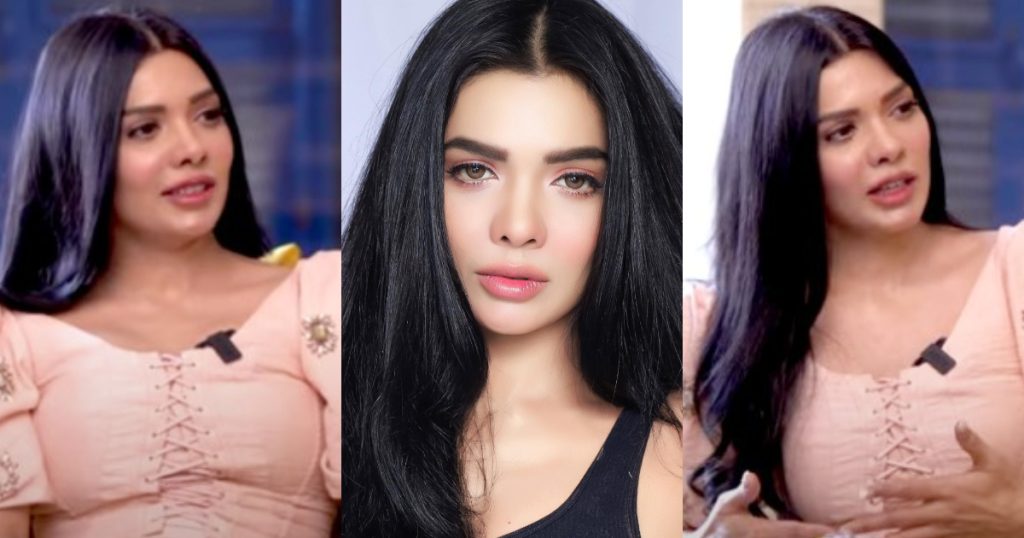 Sara Loren started her career in Pakistan with dramas. She worked in some good projects before she went to try her luck in Bollywood. 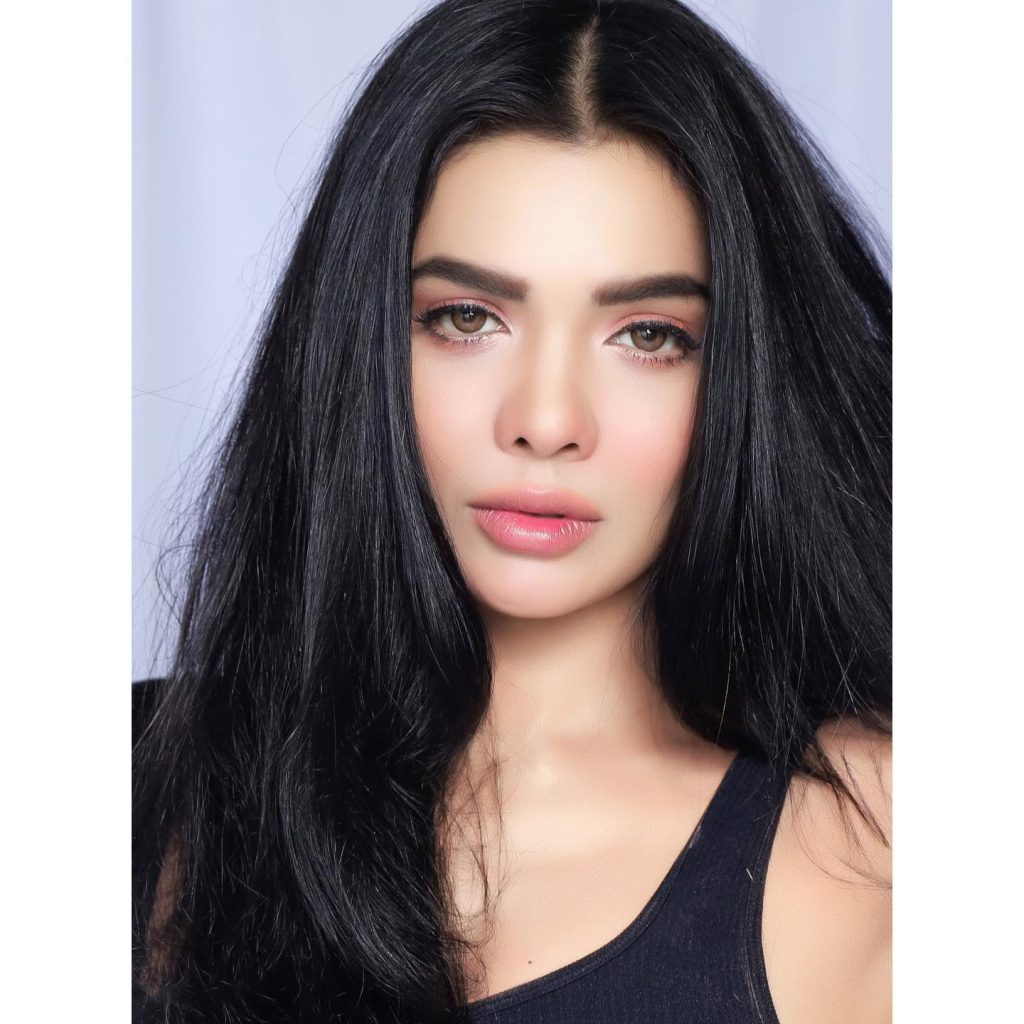 Sara Loren did some movies in Bollywood including Murder 3, Barkhaa and Fraud Saiyaan. She is now seen in Pakistan in Mohib Mirza’s Ishrat Made In China where she is playing the role of a Chinese girl Jiya. This is Sara’s comeback in Pakistani entertainment industry. 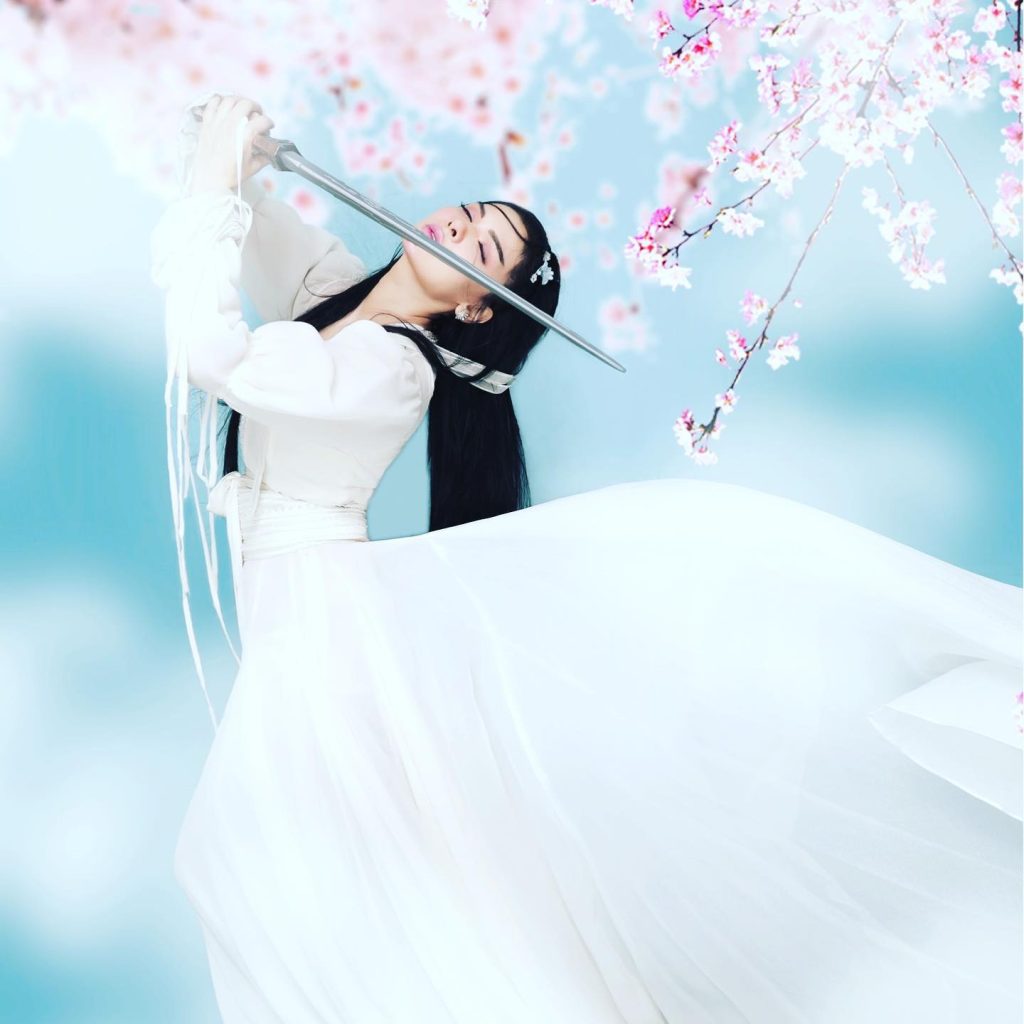 While talking about her career and journey in Momina’s Mixed Plate, Sara Loren revealed that she would prefer working in Bollywood over Pakistan as it is a bigger and well established industry. She further said that Pakistani content is very different and our industry is also developing:

She also revealed that Bhatt family launched her in Bollywood and they are like family to her: