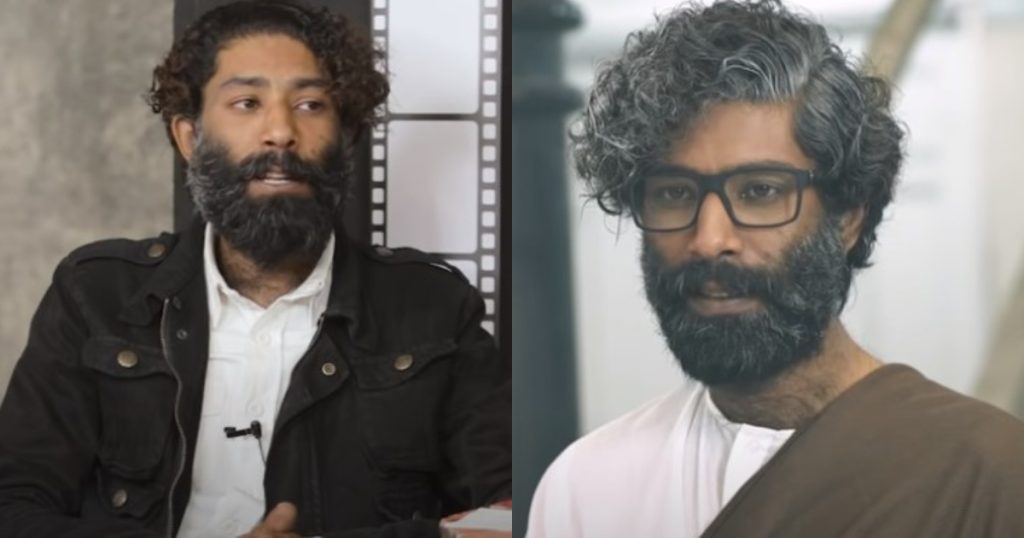 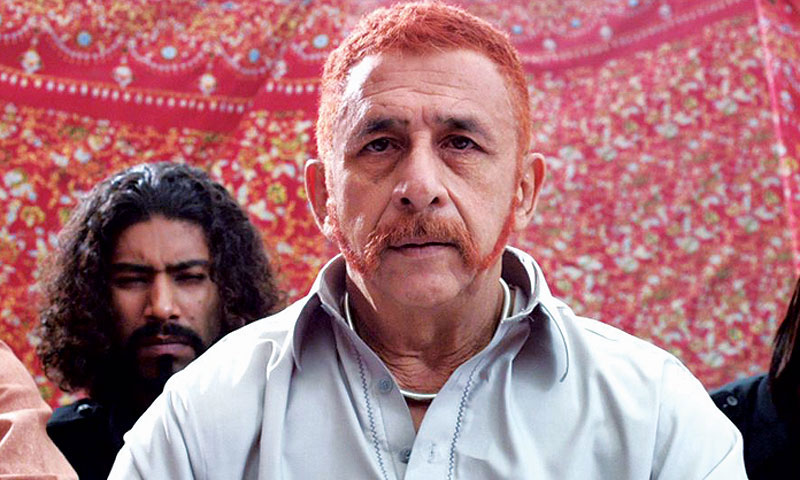 Usman appeared on Fuchsia Magazine’s Youtube channel and shared his struggle with intoxication. He went on to explain how mere access to substances can push you towards a wrong path and there is no need for an underlying trauma. He explained that how supportive his family was and his brother was his rock who brought him back towards life. 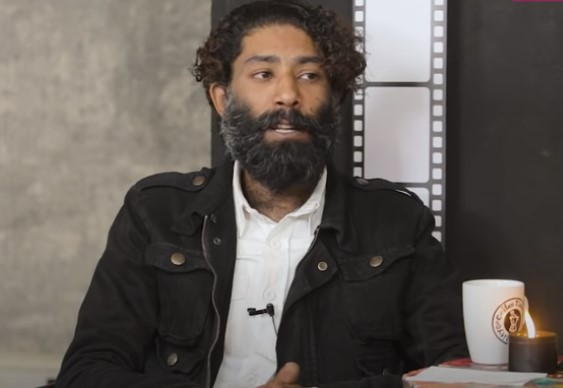 This is what he shared about his own journey and what he advises others if they are going through something like this: