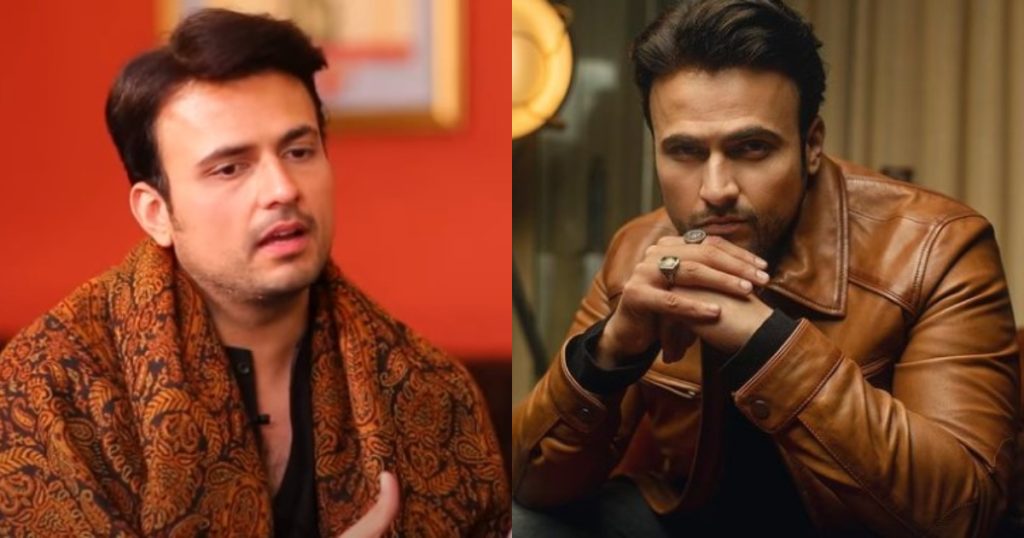 Usman Mukhtar made his television debut with Anaa where he starred opposite Naimal Khawar. The Izza and Altamash duo cast a spell on the audience and people just fell in love with the characters. Usman has since then done some major characters in Sabaat and Hum Kahan Ke Sachay Thay. His latest stint as Captain Danyal in Sinf-e-Aahan has also won hearts.

Usman Mukhtar talked to Tony Navaid Rashid in his show Tony, Tea and Company on Youtube and revealed some unknown and fun stories. Usman shared that his mother legendary actress Nasira is super-friendly with his fans. Once he was out on some assignment and she invited over some fans for tea. Usman was shocked on hearing that and asked her to be careful with inviting people over. Check out the crazy fan story:

Well, Usman Mukhtar sure has a crazy fan following and this will get even bigger with Umro Ayar!