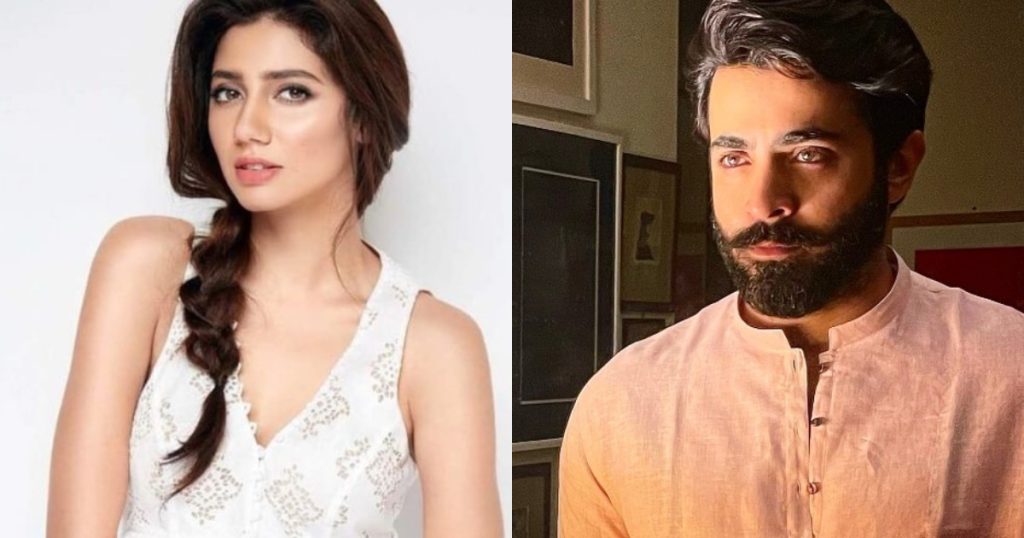 Shehryar Munawar started his career with acting. He has  been a part of many big projects like Zindagi Gulzar Hai, Ho Mann Jahan, Parey Hut Love to name a few. He is currently a part of Sinf -e-Aahan and is impressing the viewers with his stint as Major Usama.

Shehryar Munawar  turned director with a short film Prince Charming starring Mahira Khan and Zahid Ahmed. The short film was very well-received with its theme regarding mental illness getting applause from many. Shehryar Munawar is coming back with another project starring Mahira Khan and he shared that one is also going to be an intense one for the audiences. He shared some BTS pictures from Prince Charming while he teased the new project: 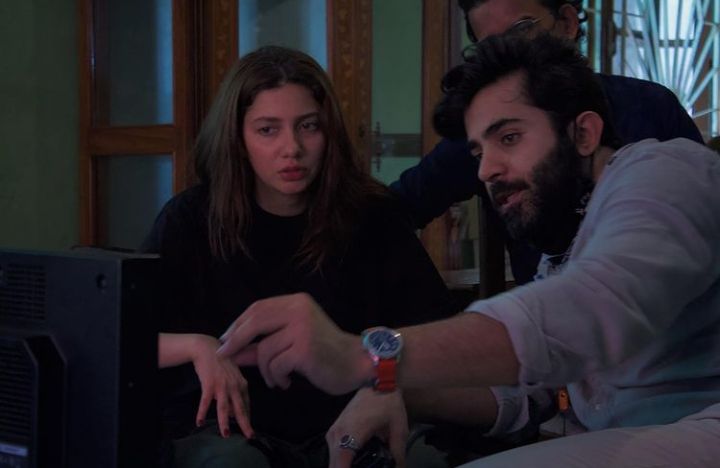 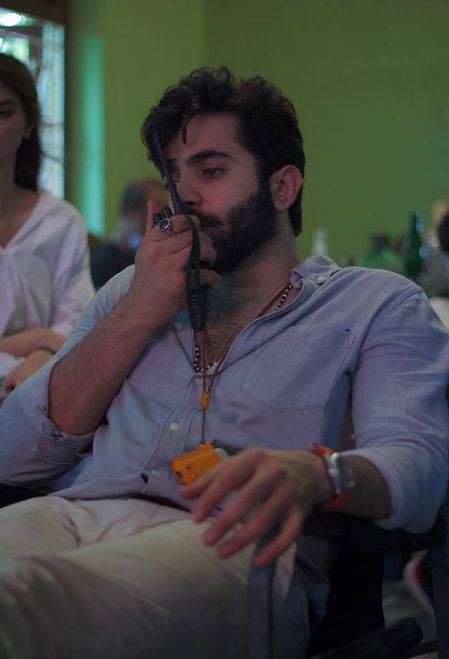 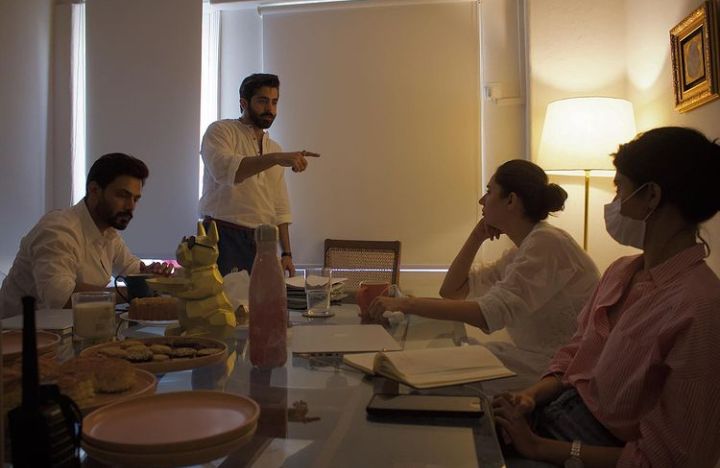 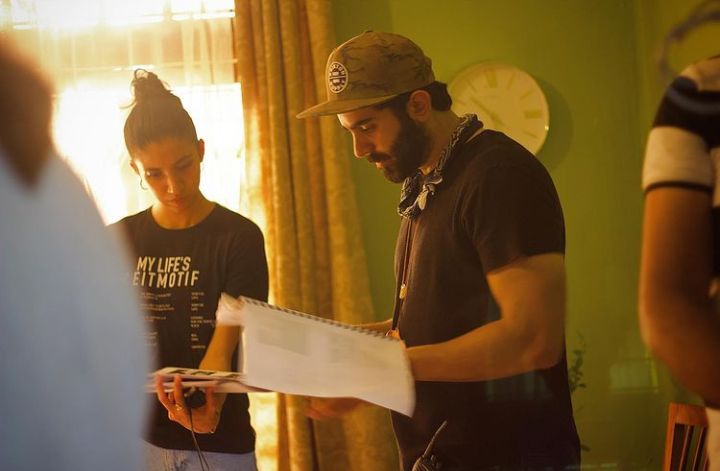 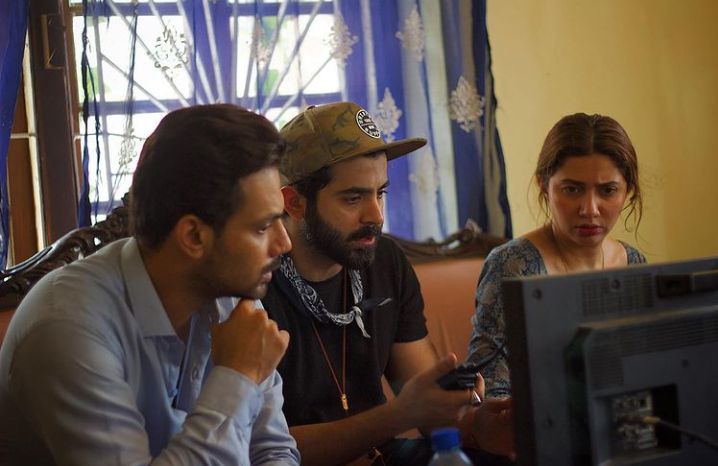 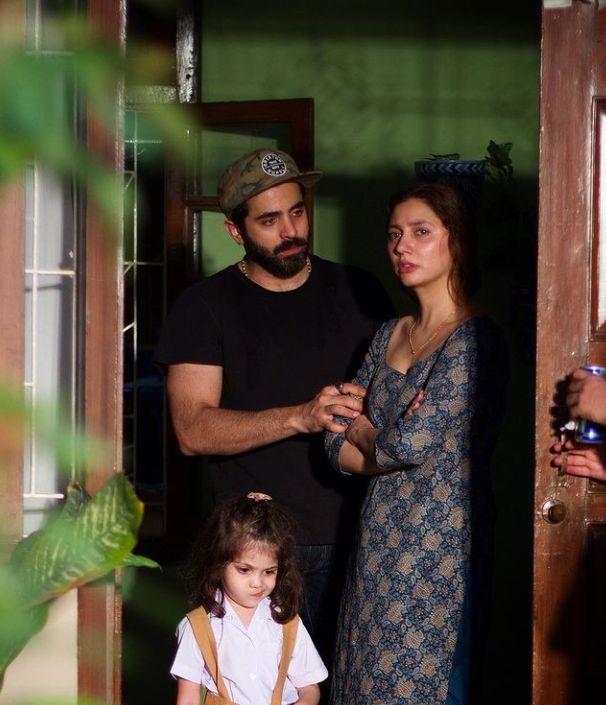 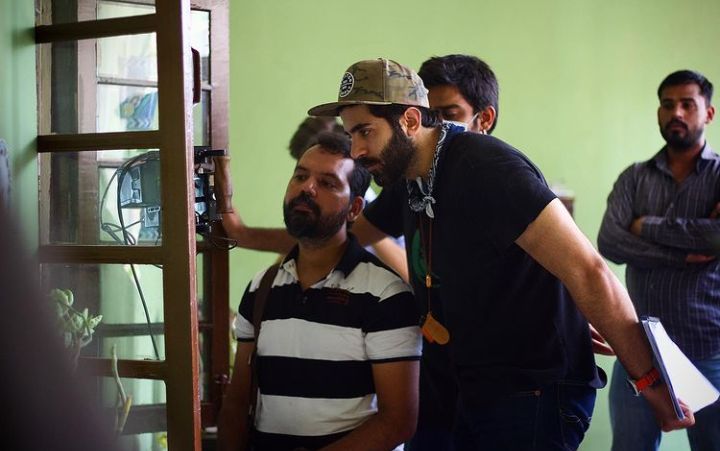 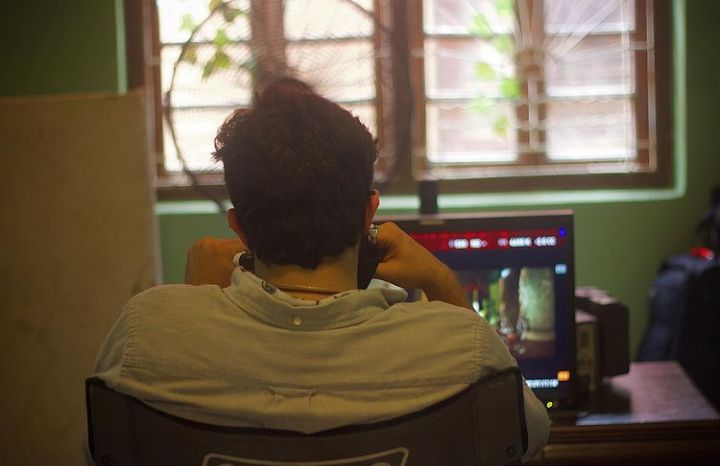 He shared a sweet message for Mahira Khan along with the pictures: 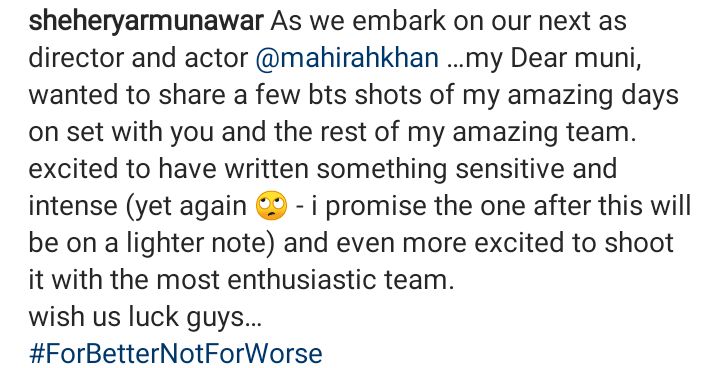 Let’s see what Shehryar Munawar has in store for us this time!