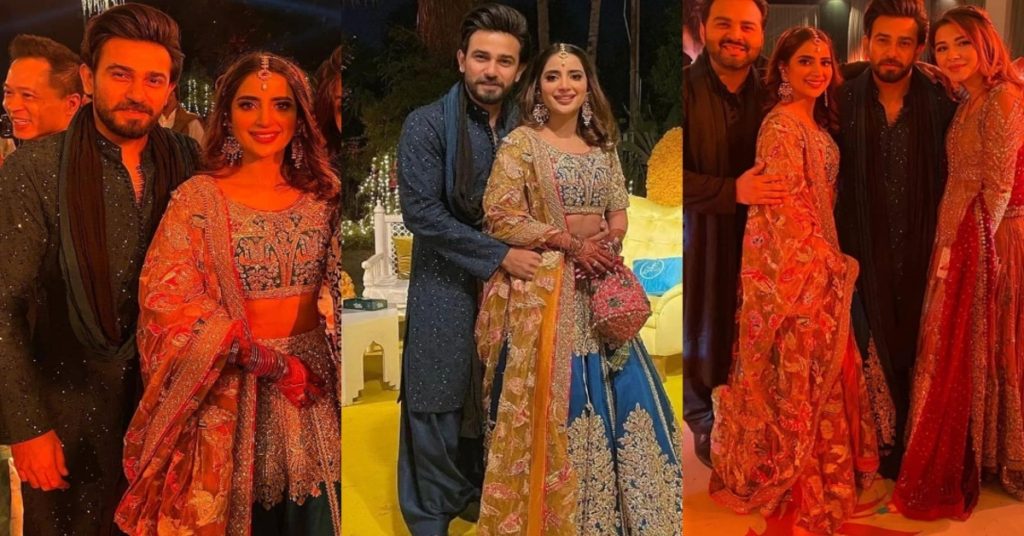 Saboor Aly and Ali Ansari just tied the knot in an intimate family gathering on Friday. The adorable celebrity couple is loved by fans , both the celebrities are brilliant Pakistani television actors who have been part of the industry for many years and have appeared in numerous hit dramas and grabbed significant fame and success.

The two talented actors have come in the news right after their engagement and finally they are hitched now. The friends of the bride and groom from the industry were also spotted in almost all the functions of the couple including Mayun, Nikkah and Shehndi. Saboor Aly and Ali Ansari’s families were also spotted in wedding functions. Friends of the actors are enjoying the Shehndi function and posing for beautiful snaps. A lot of actors are spotted with their families in Shehndi.

Here are the pictures from the beautiful Shehndi night of the couple. 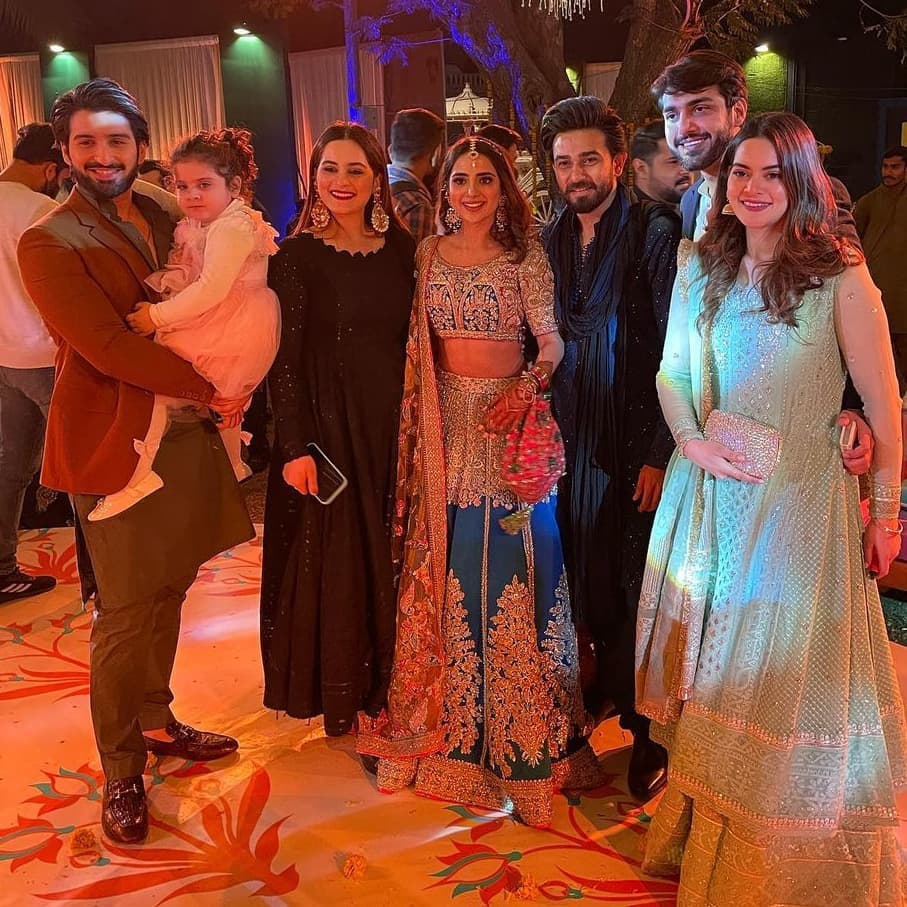 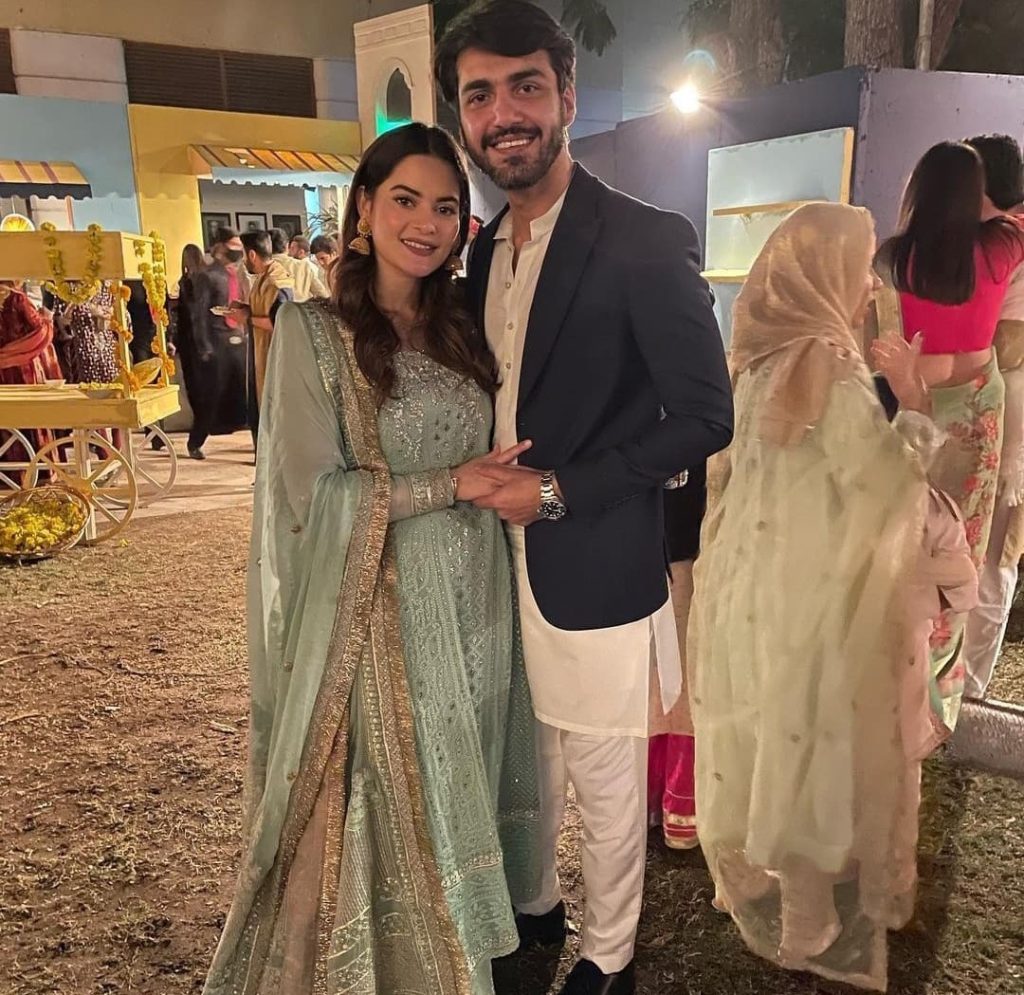 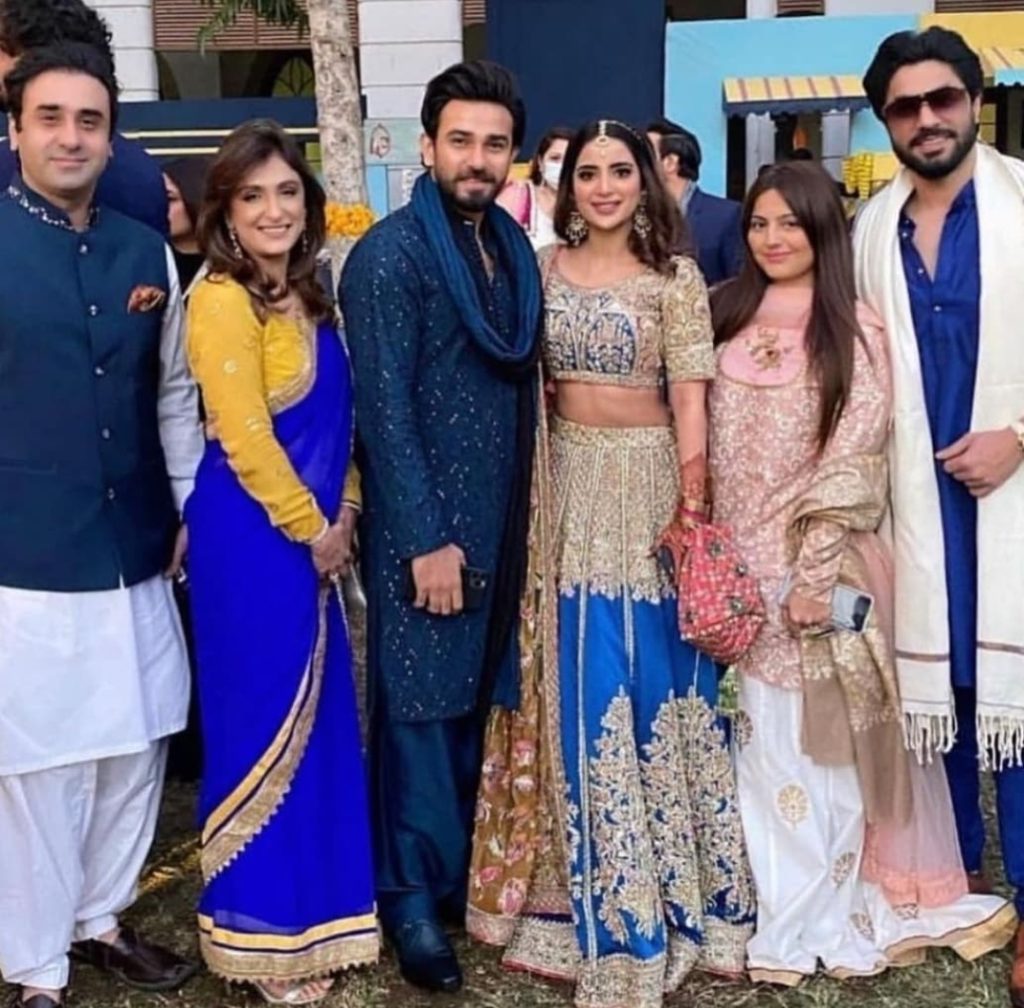 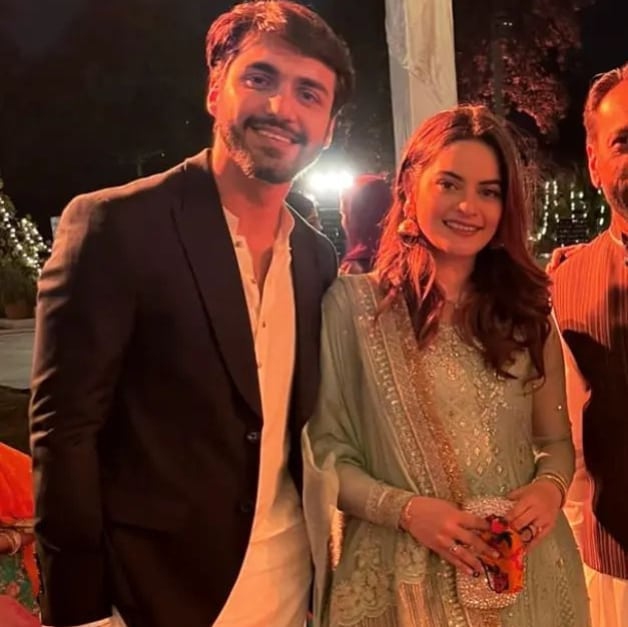 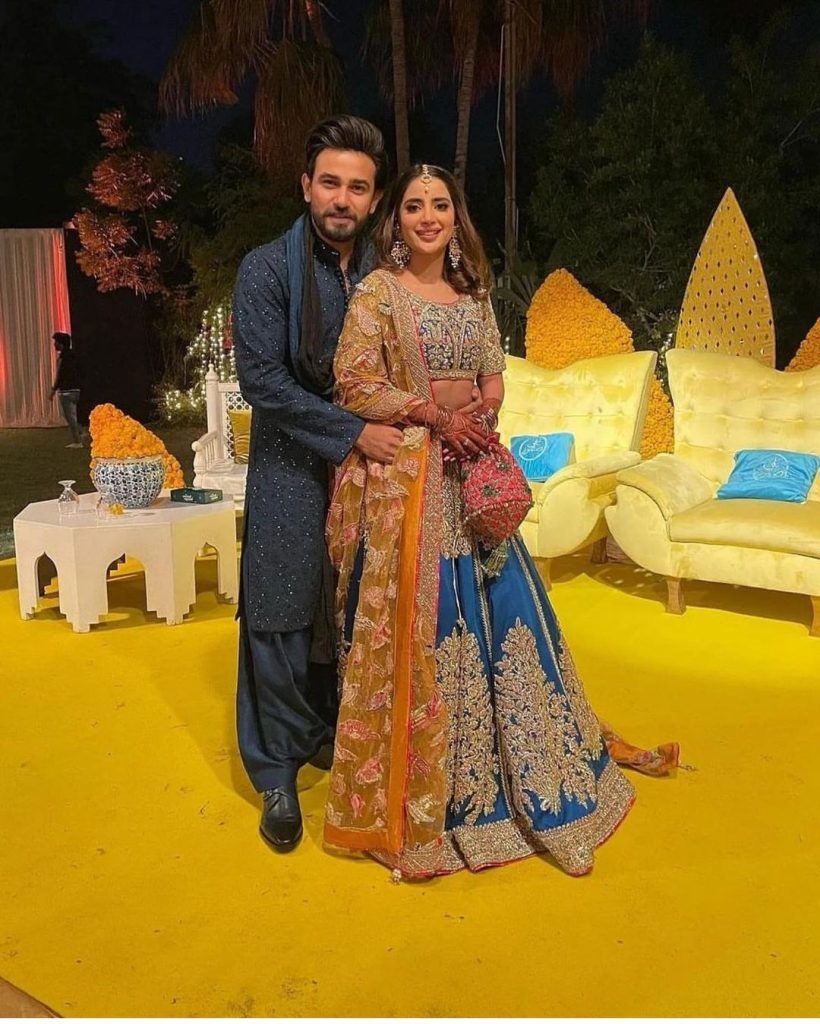 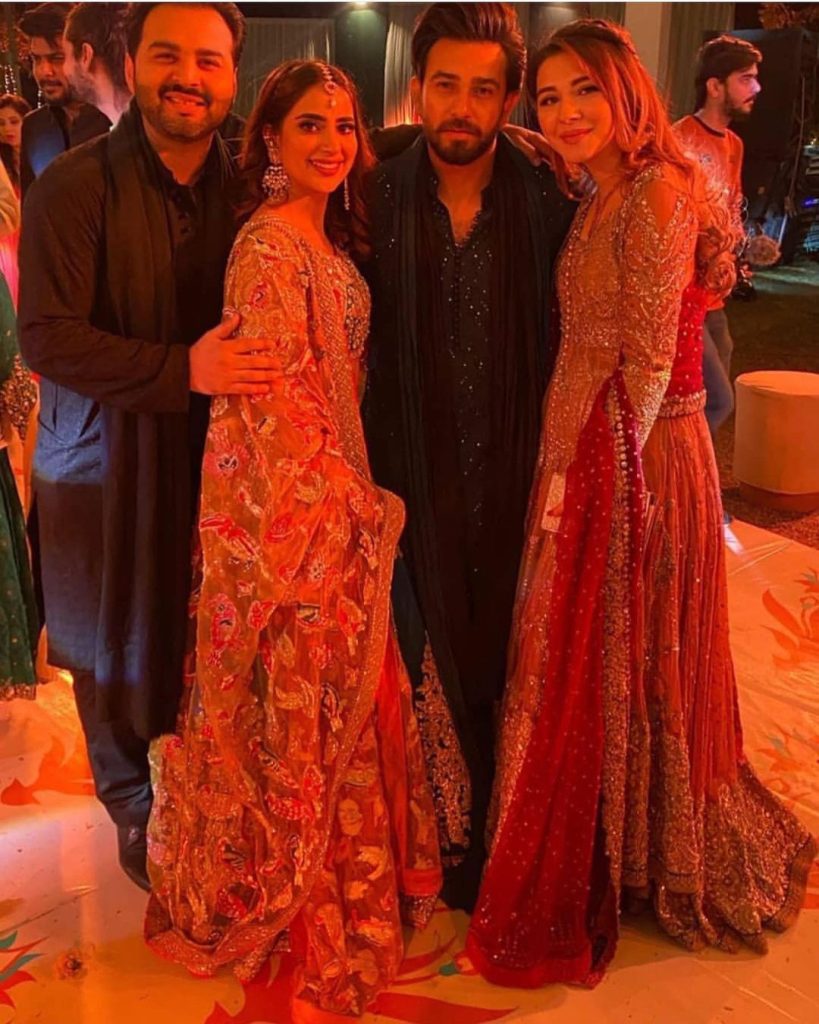 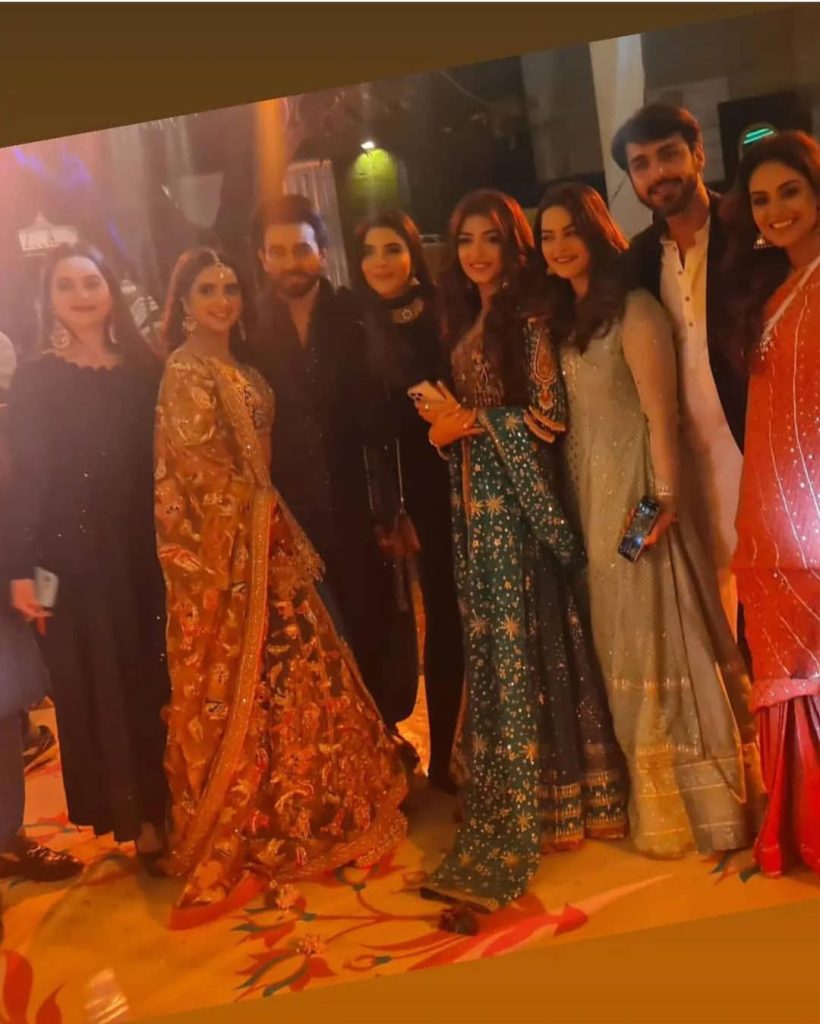 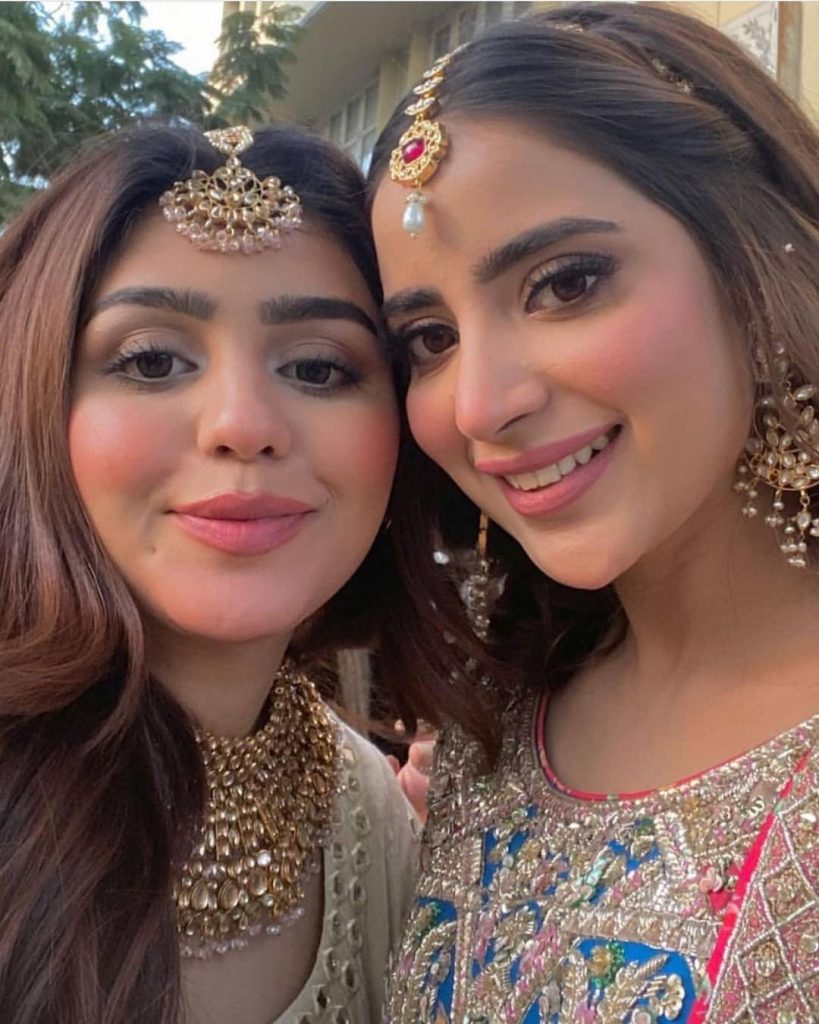 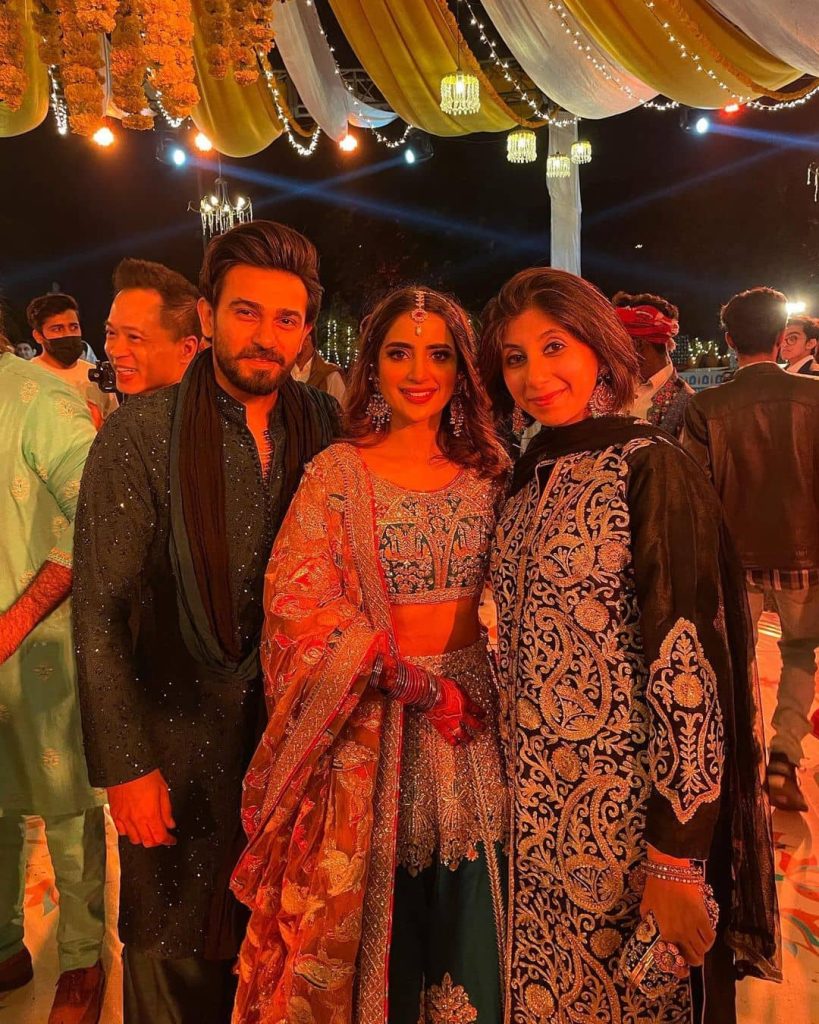 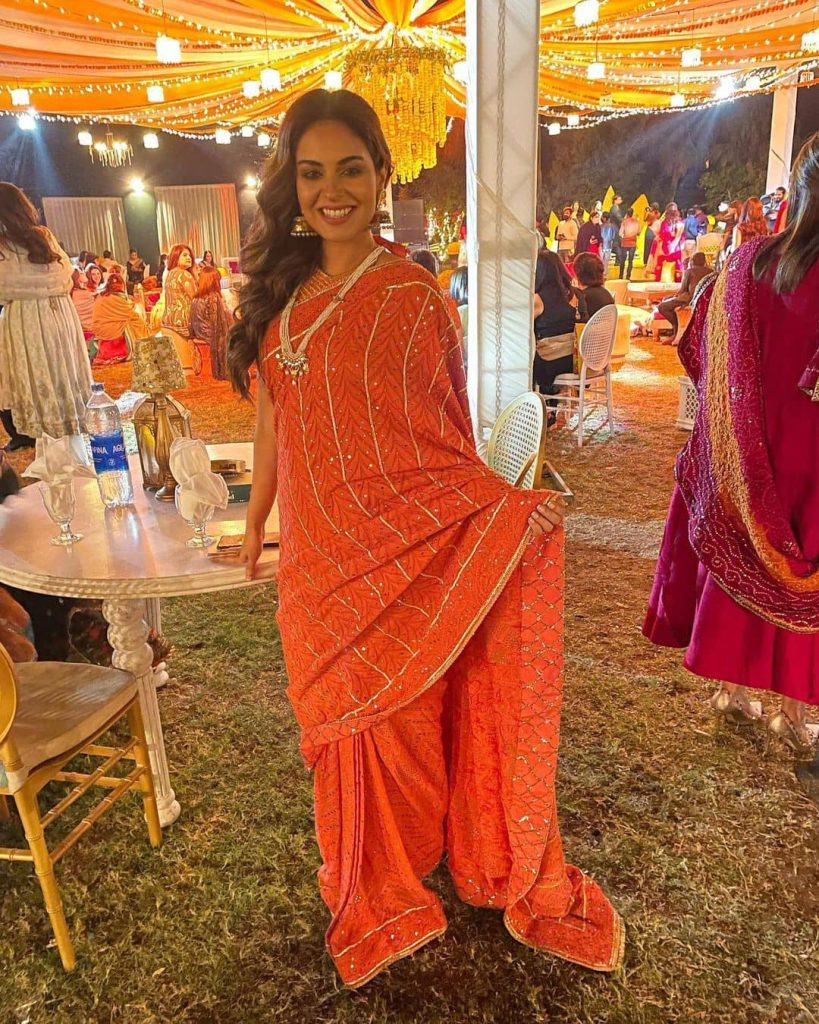 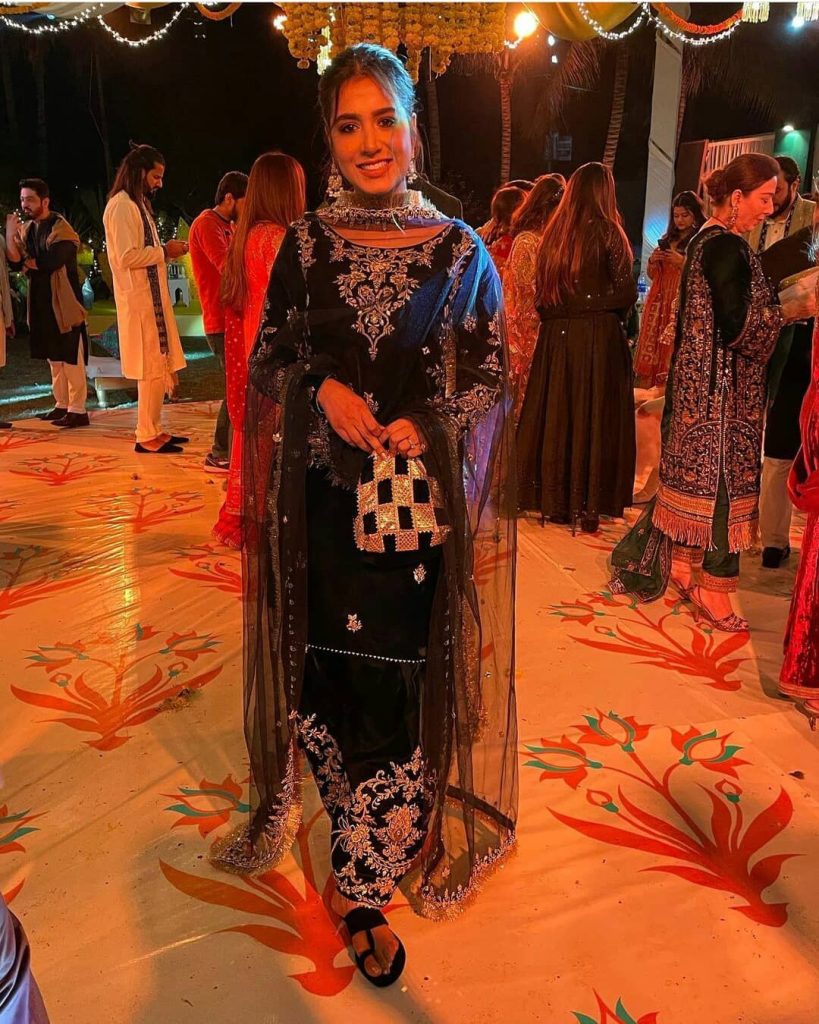 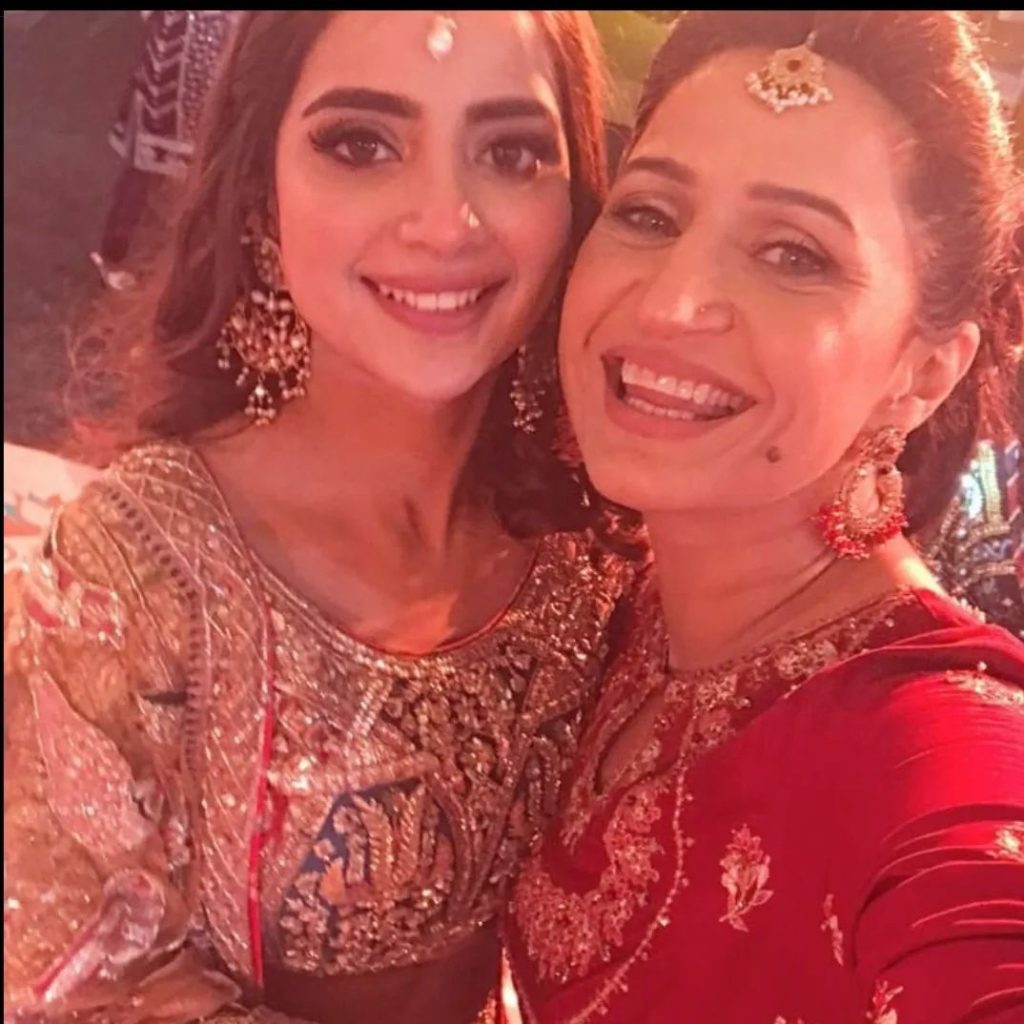 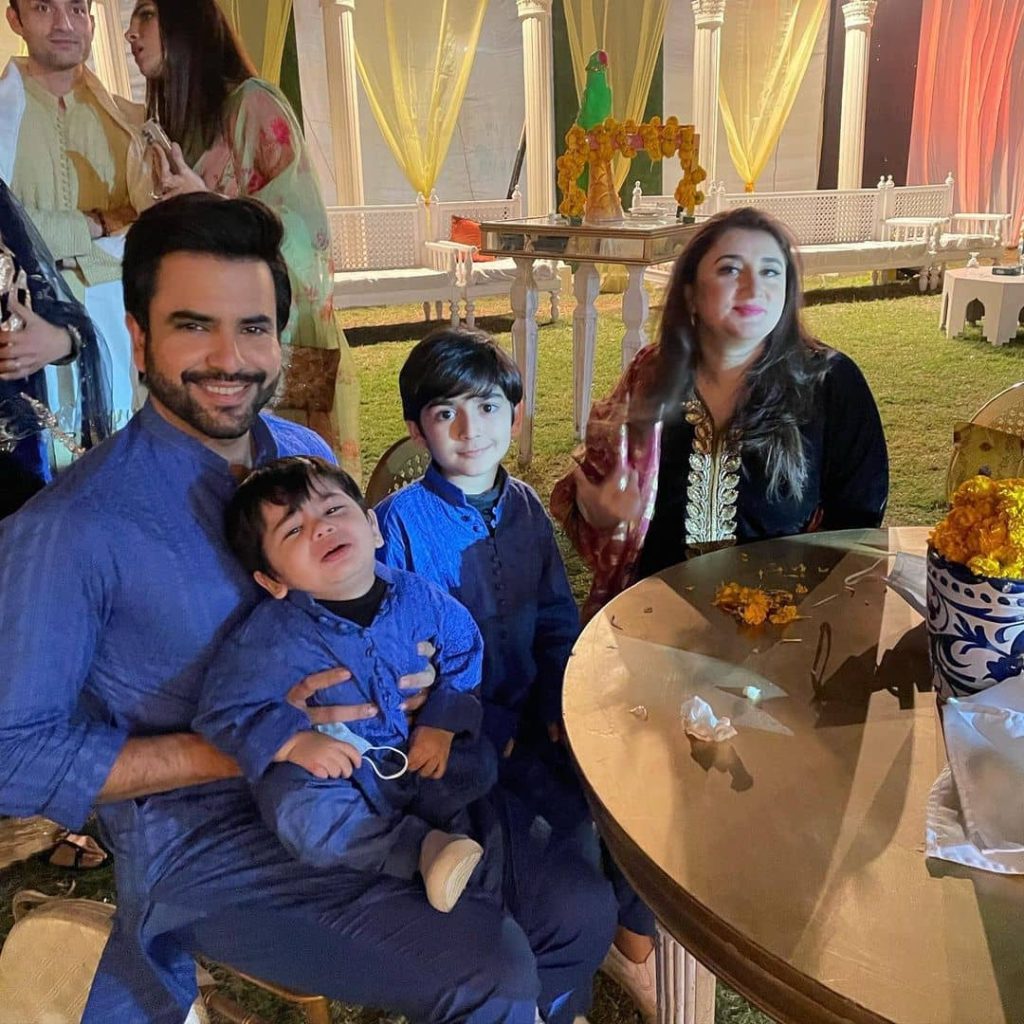 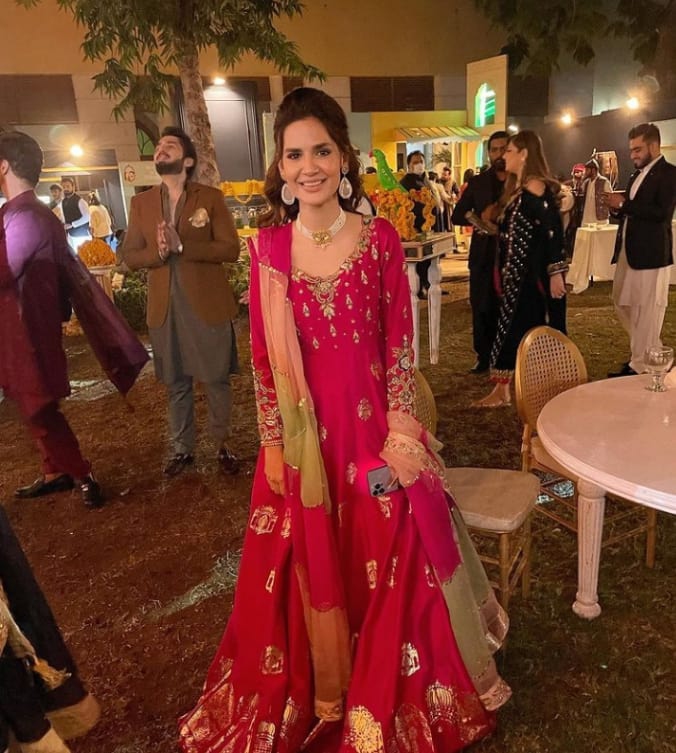 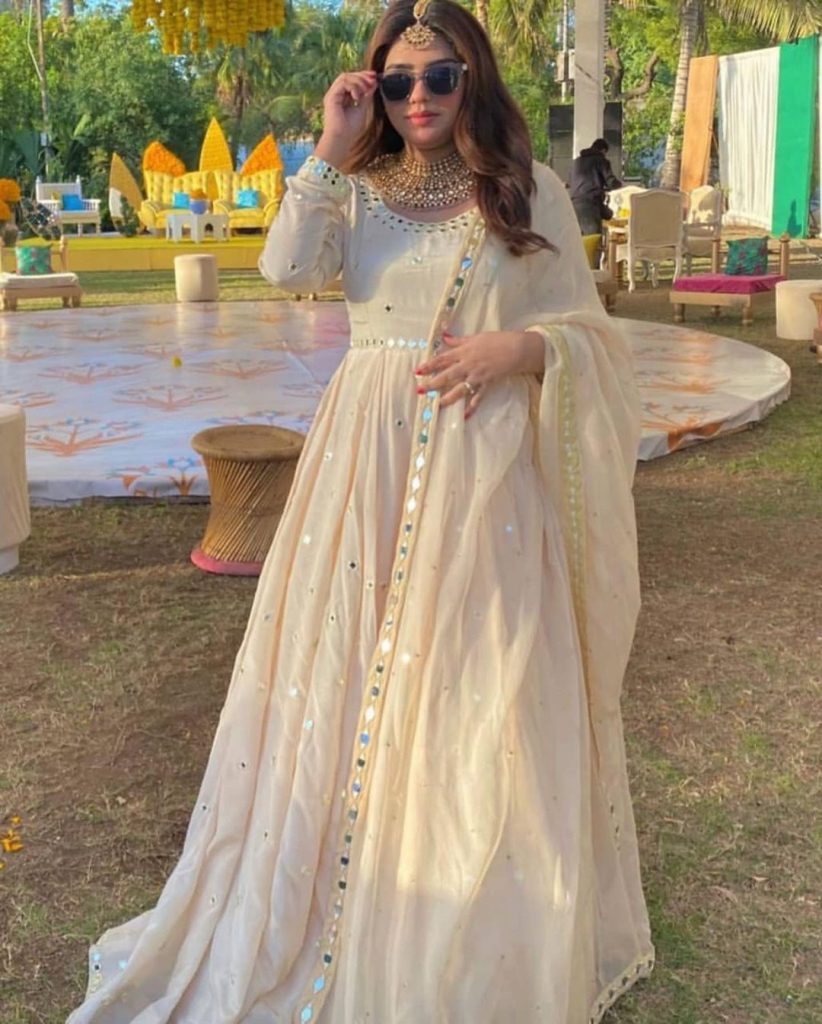 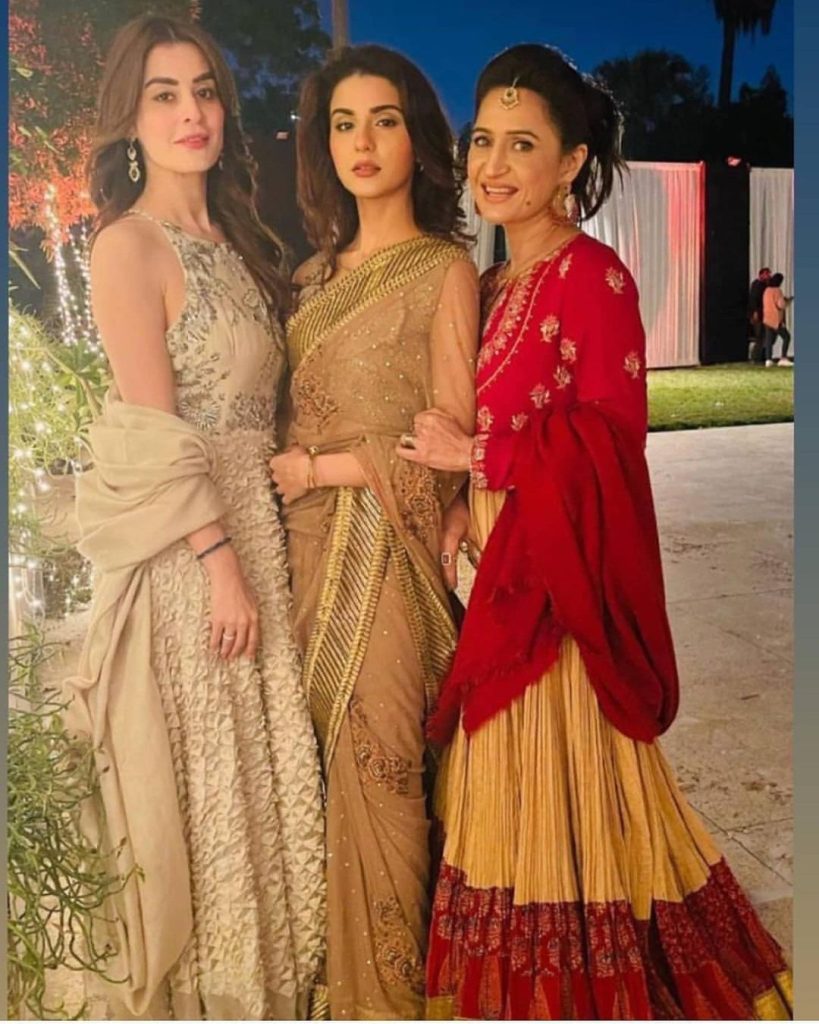 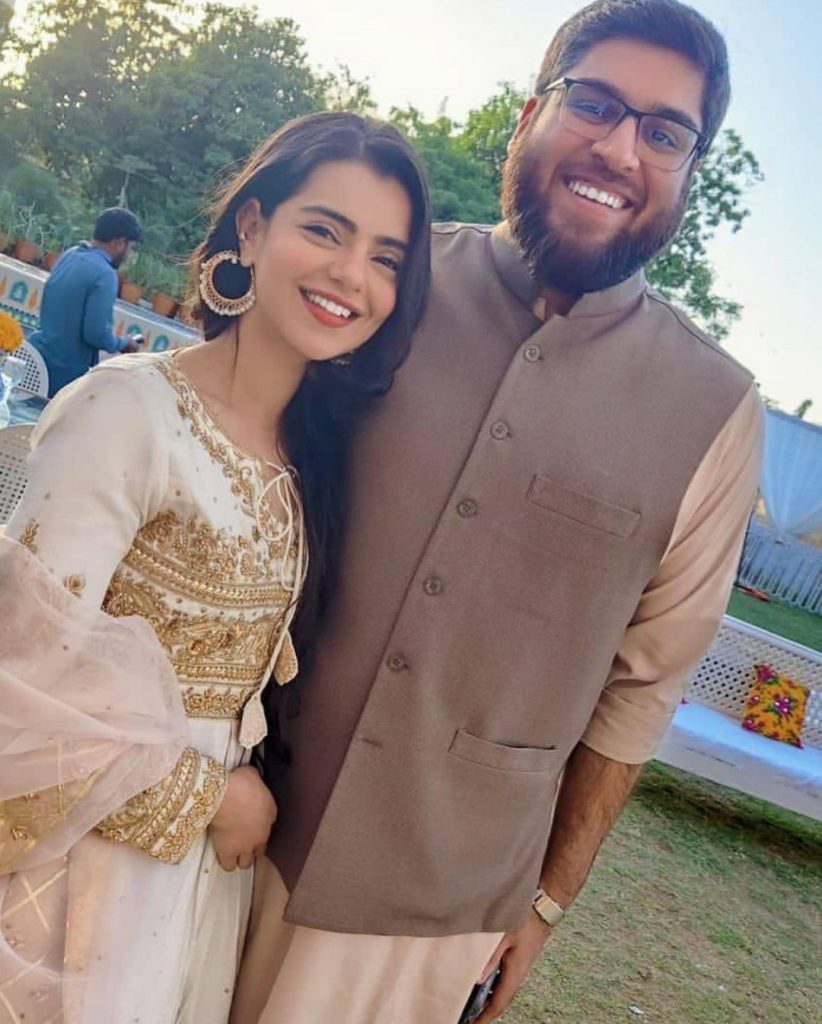