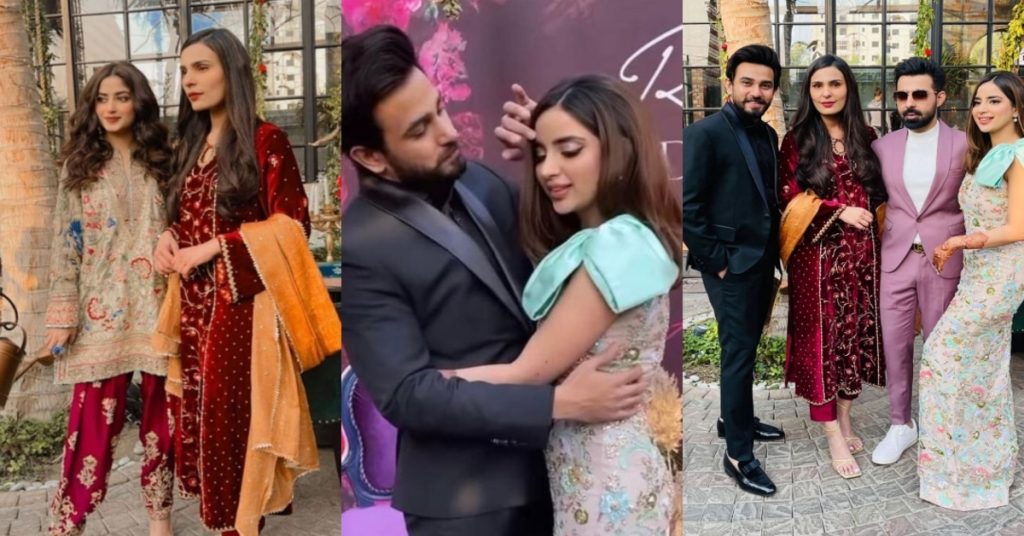 Saboor Aly and Ali Ansari recently tied the knot after getting engaged for a few months. The two got engaged in 2021 right after their popular appearance in Dr Aamir Liaquat Hussain’s show. Both made waves after the show and soon announced their engagement. The two also spent a beautiful engagement period after which they decided to marry.

Last week, the wedding functions of the couple started with dholki night and today the reception was given by the couple. Alot of friends and family were spotted in the reception of Saboor Aly and Ali Ansari. The couple wore western dresses and also posed for the cameras. The couple’s friends from industry also posed from the event.

The couple also did a few fun compatibility games together. Here are pictures and video links. 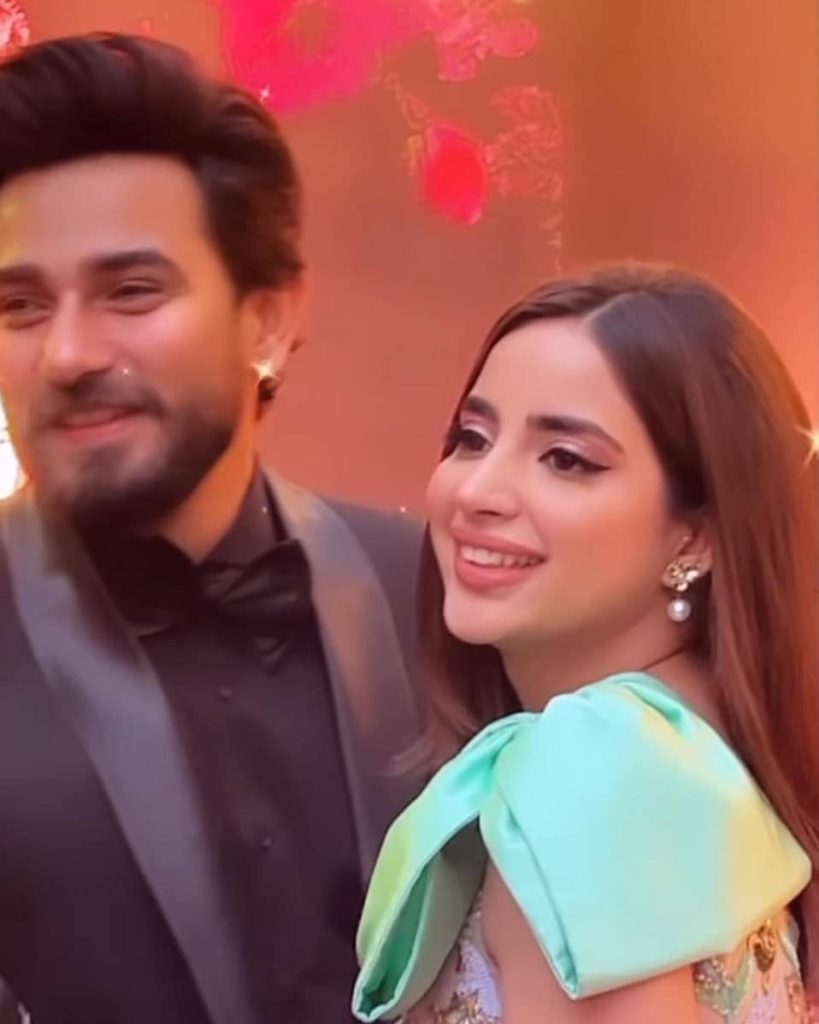 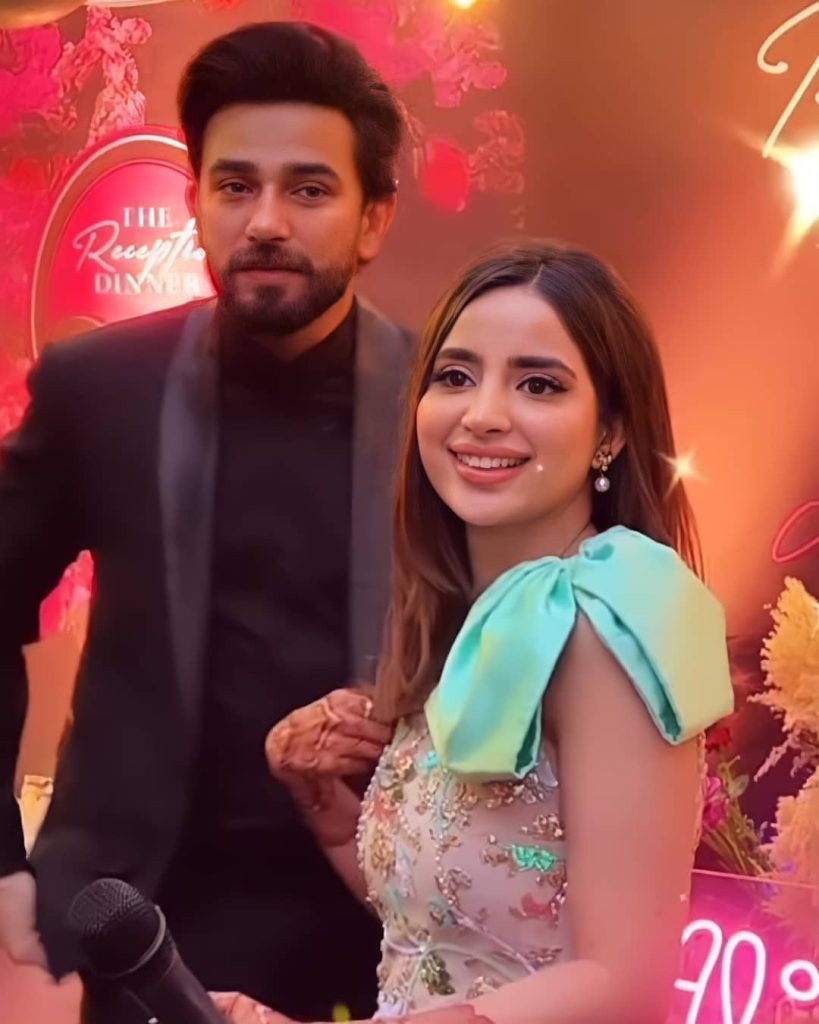 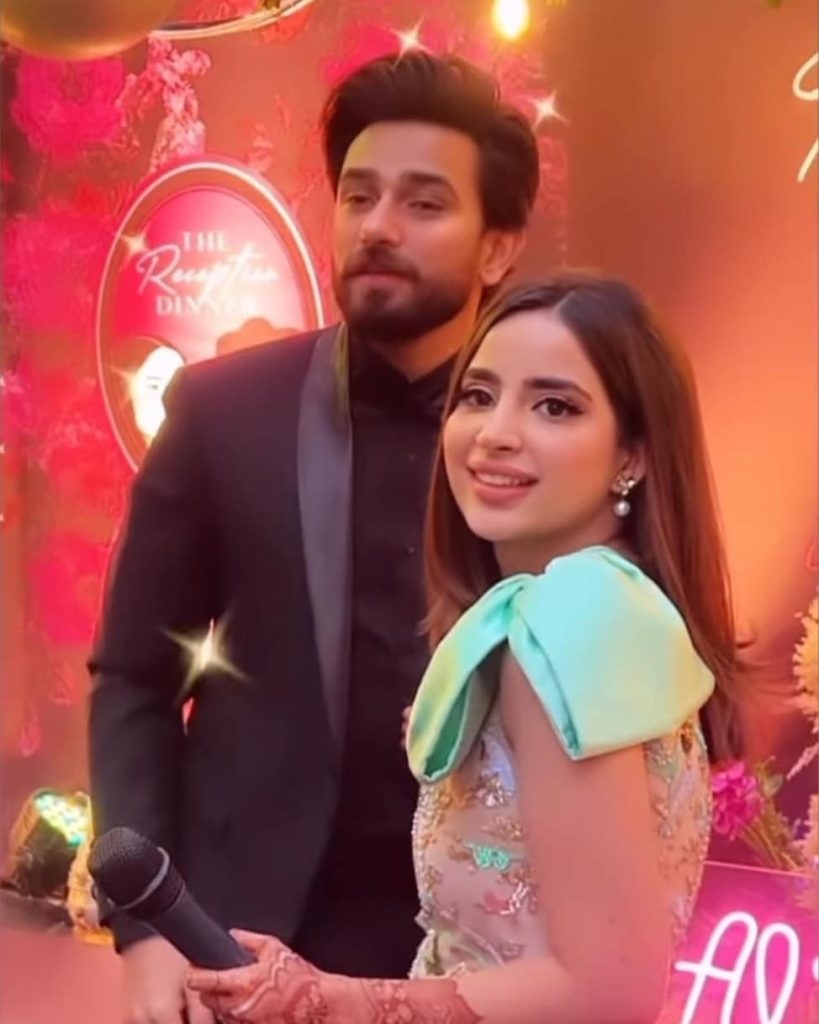 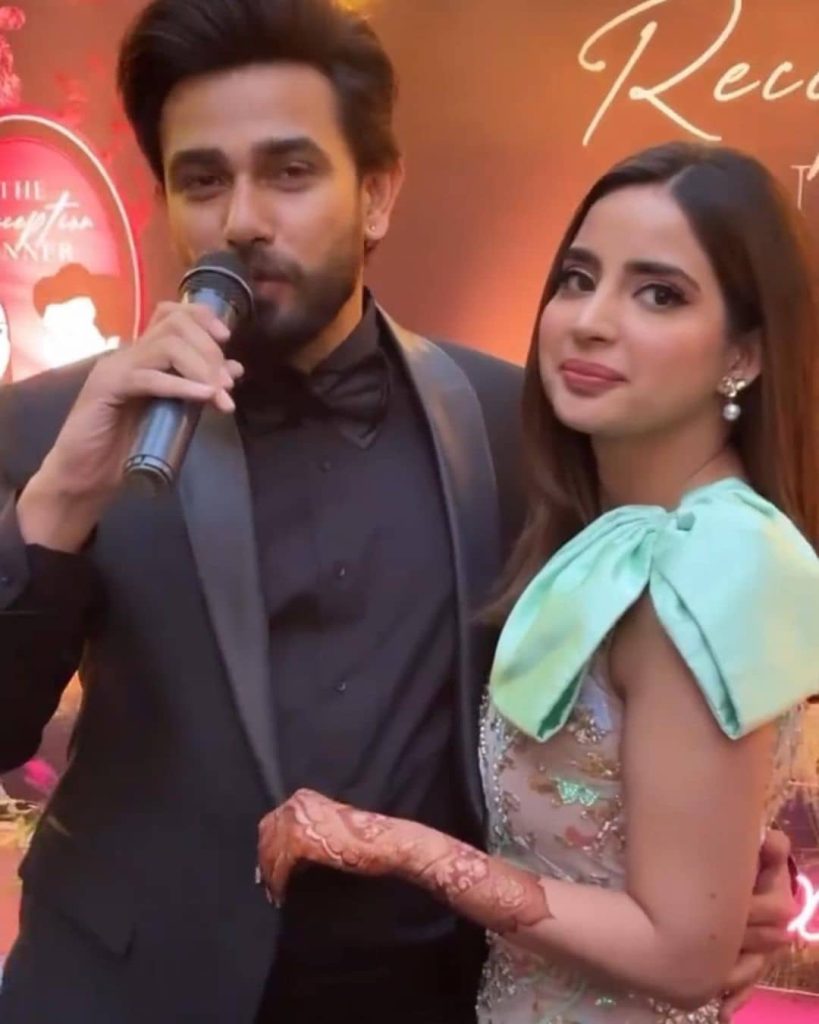 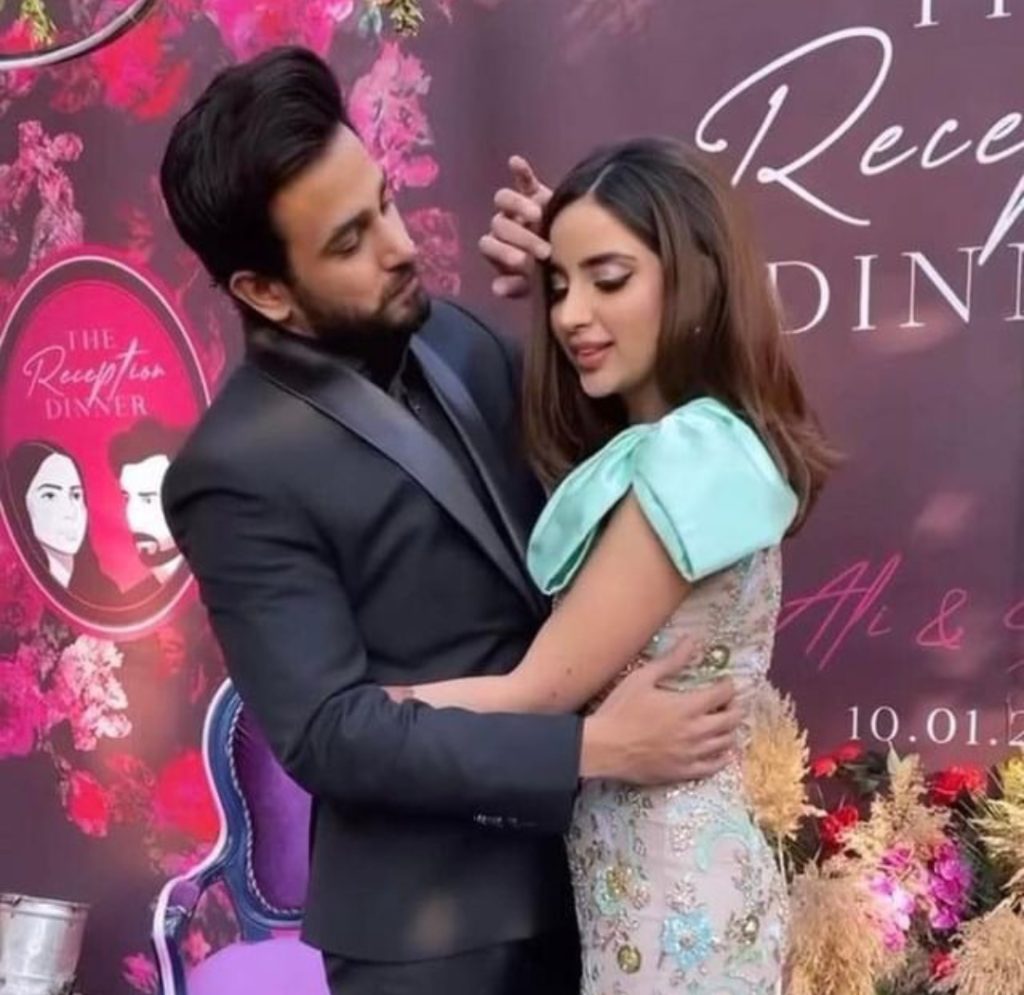 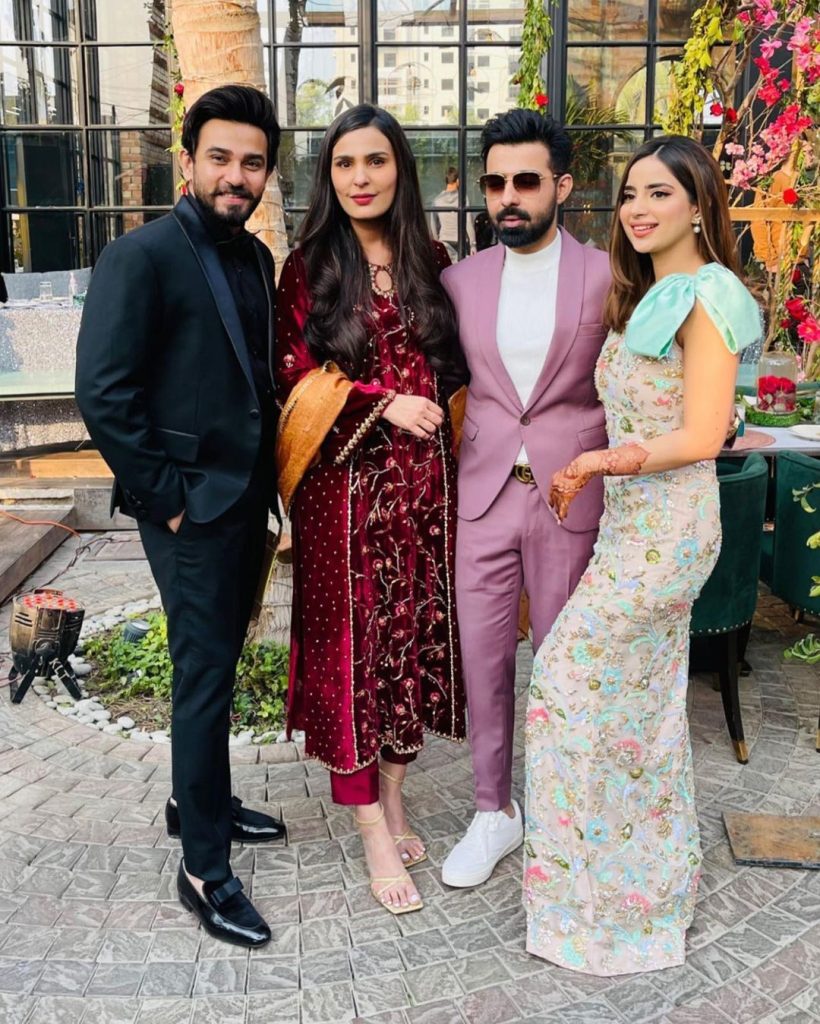 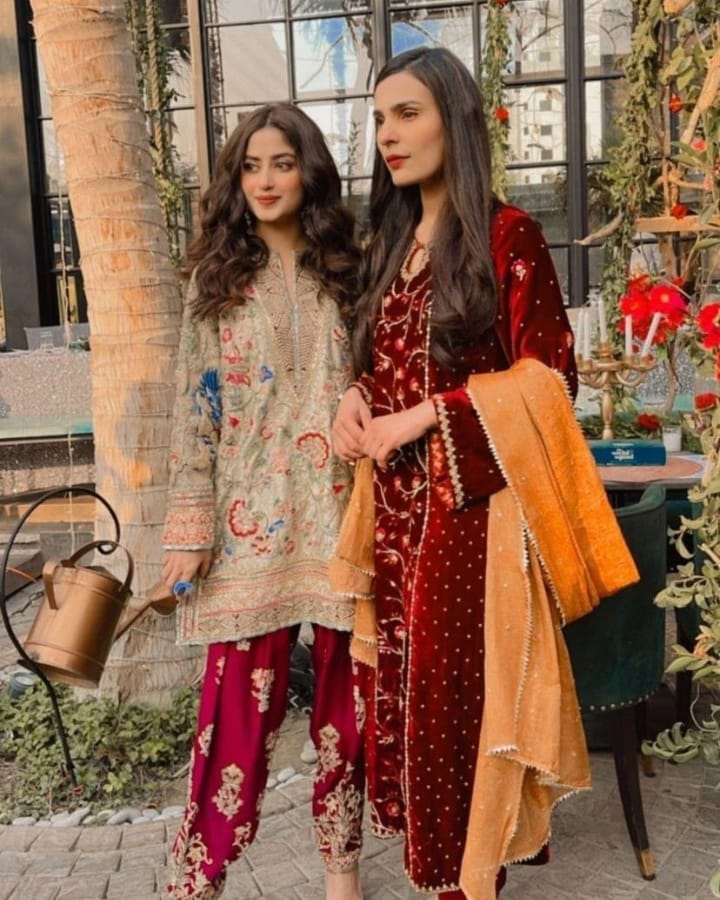 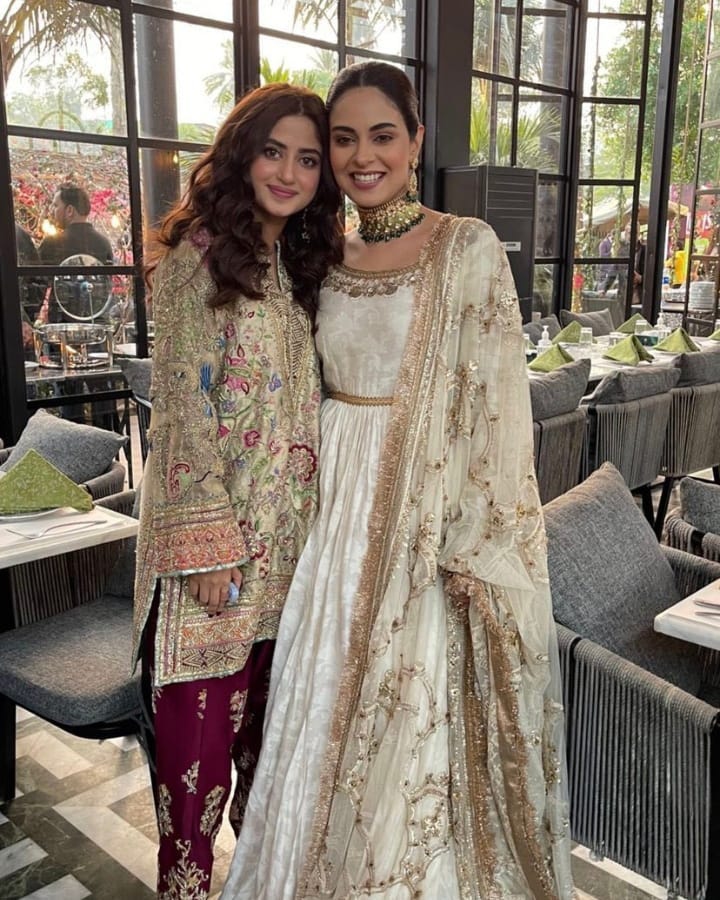 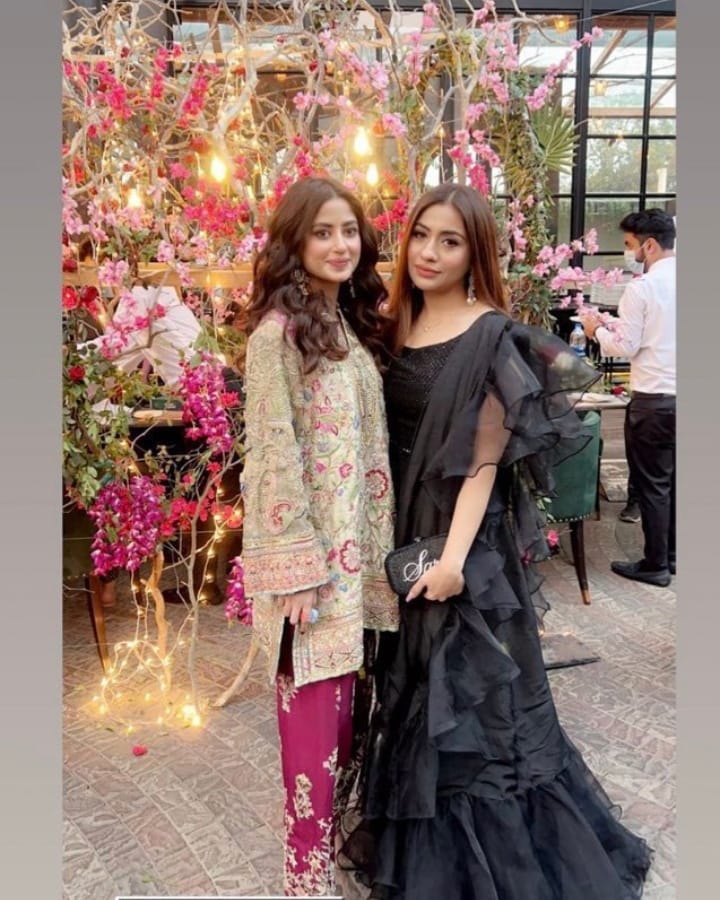 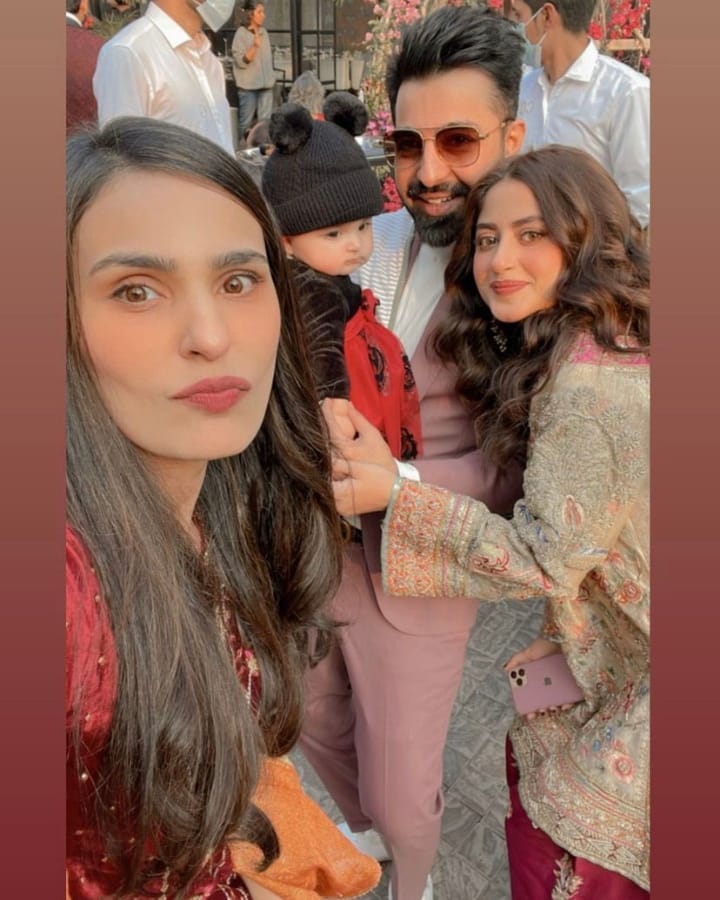 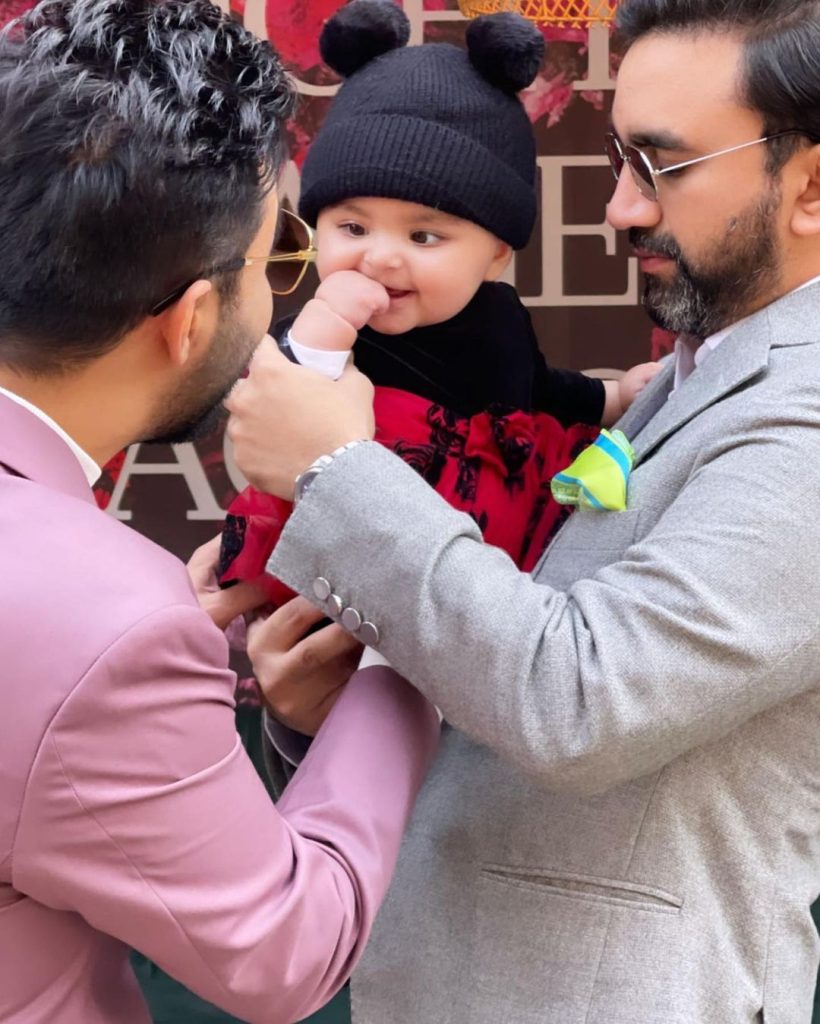 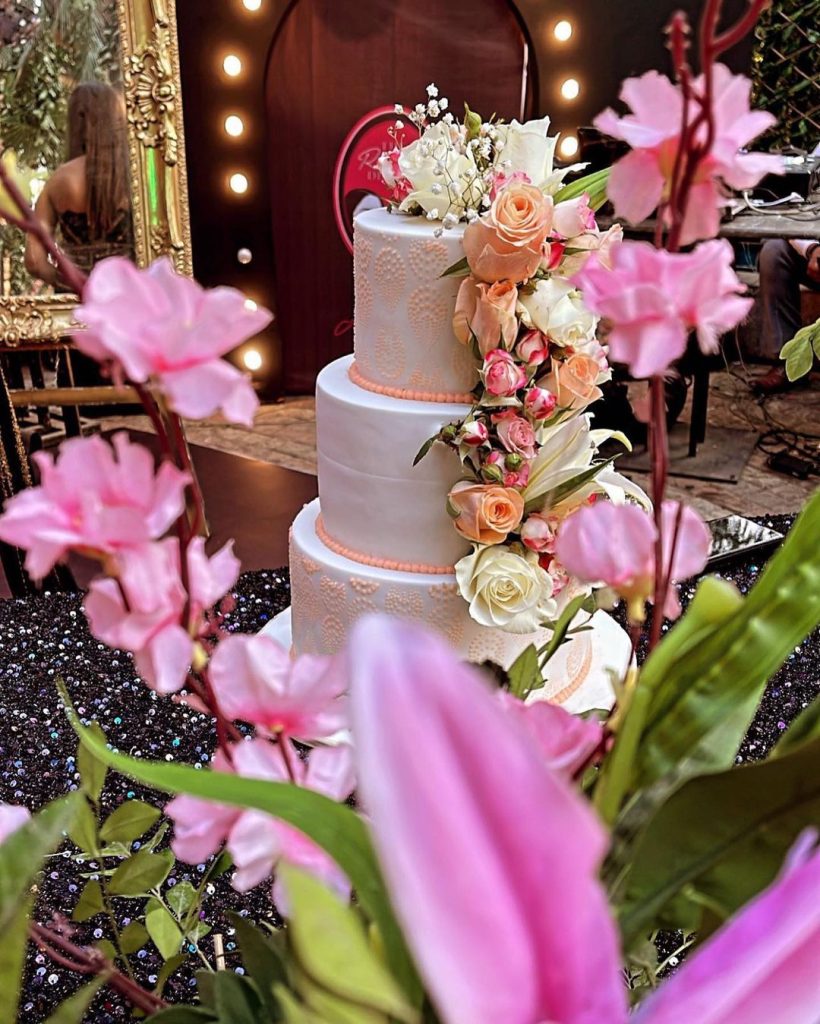