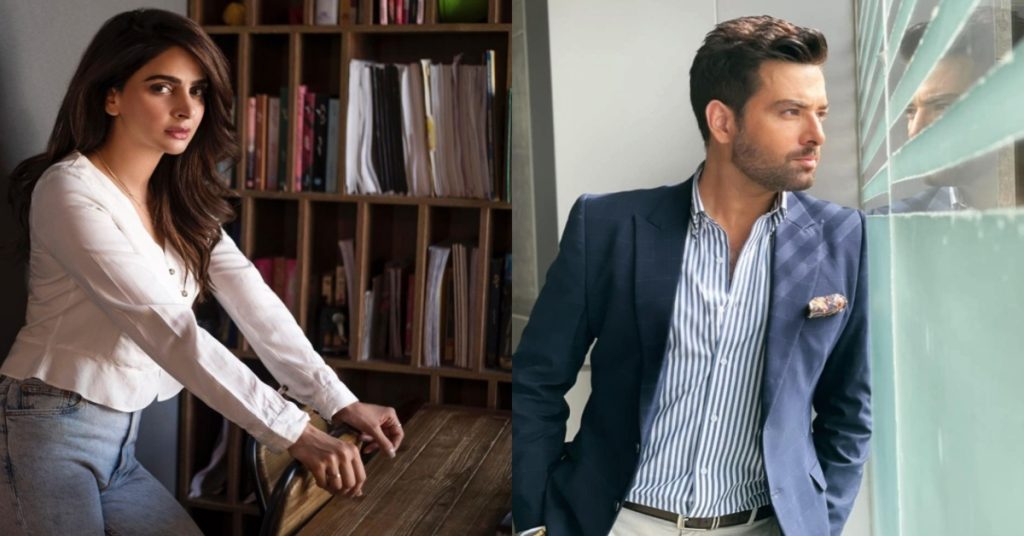 Saba Qamar Zaman and Mikaal Zulfiqar are the two super talented actors who were loved together when they first came in the popular drama Pani Jaisa Pyar. Later on they did many dramas together including Sangat, Main Sitara and Iztirab. The two illustrate an adorable onscreen chemistry which is loved by fans. Fans were missing the couple on screen. 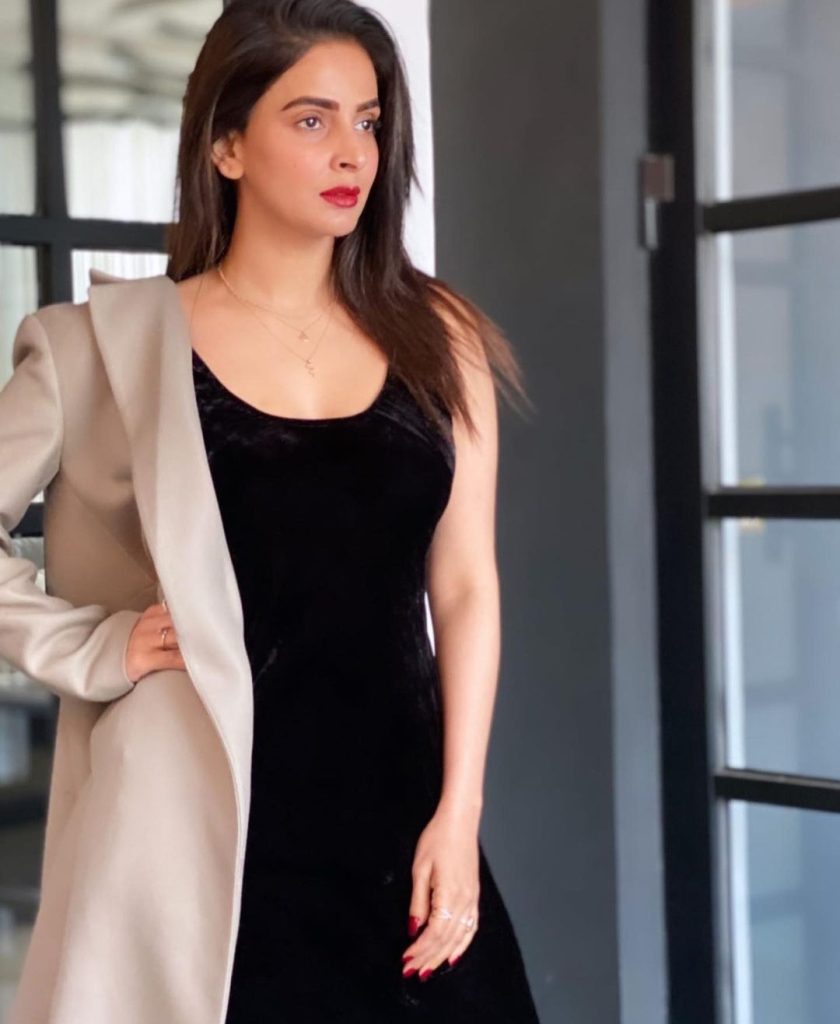 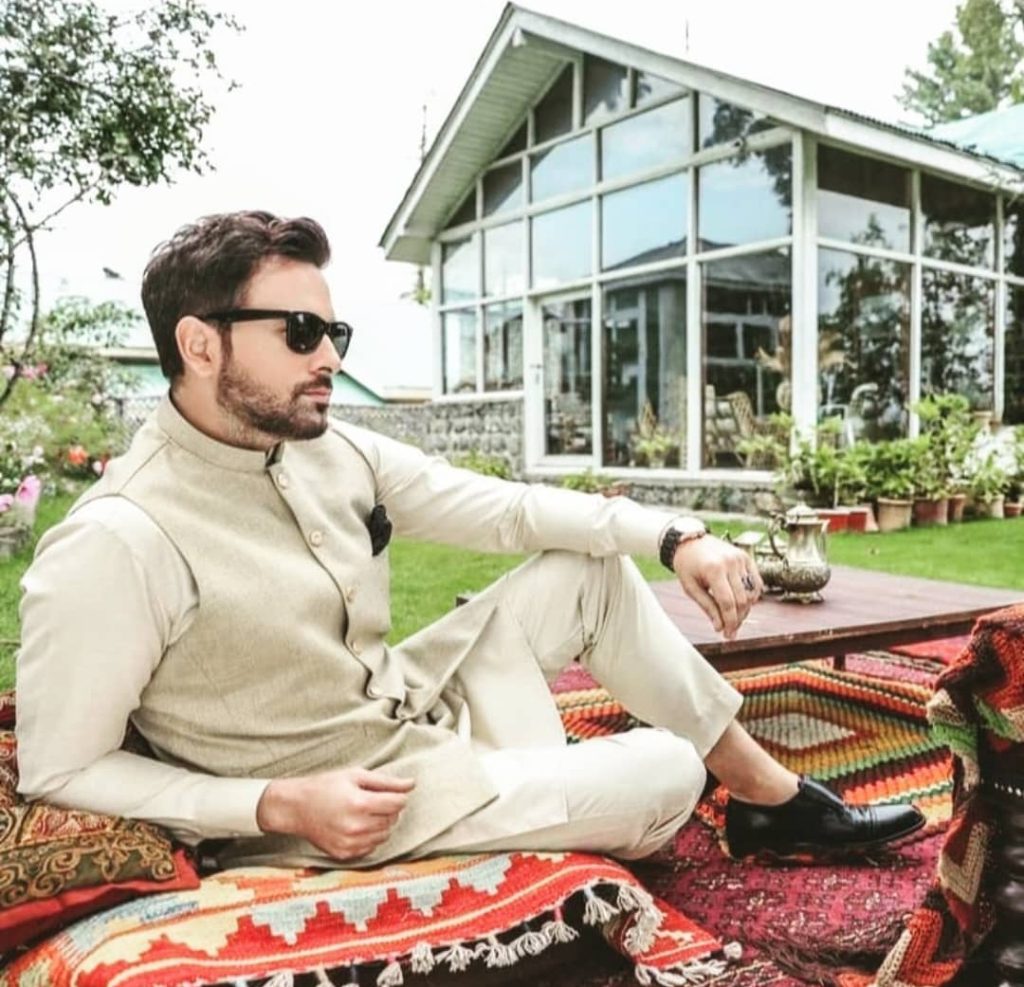 Lately, the two actors have a good news for their fans as the two are coming together in an upcoming drama. Both, Saba and Mikaal have posted all the details about their upcoming drama “Fraud”. The two actors have shared the pictures of the script of the drama. The drama is written by Zanjabeel Asim Shah and it will be directed by ace director Saqib Khan. The drama is an Idream Production presentation. The cast also includes Ahsan Khan. 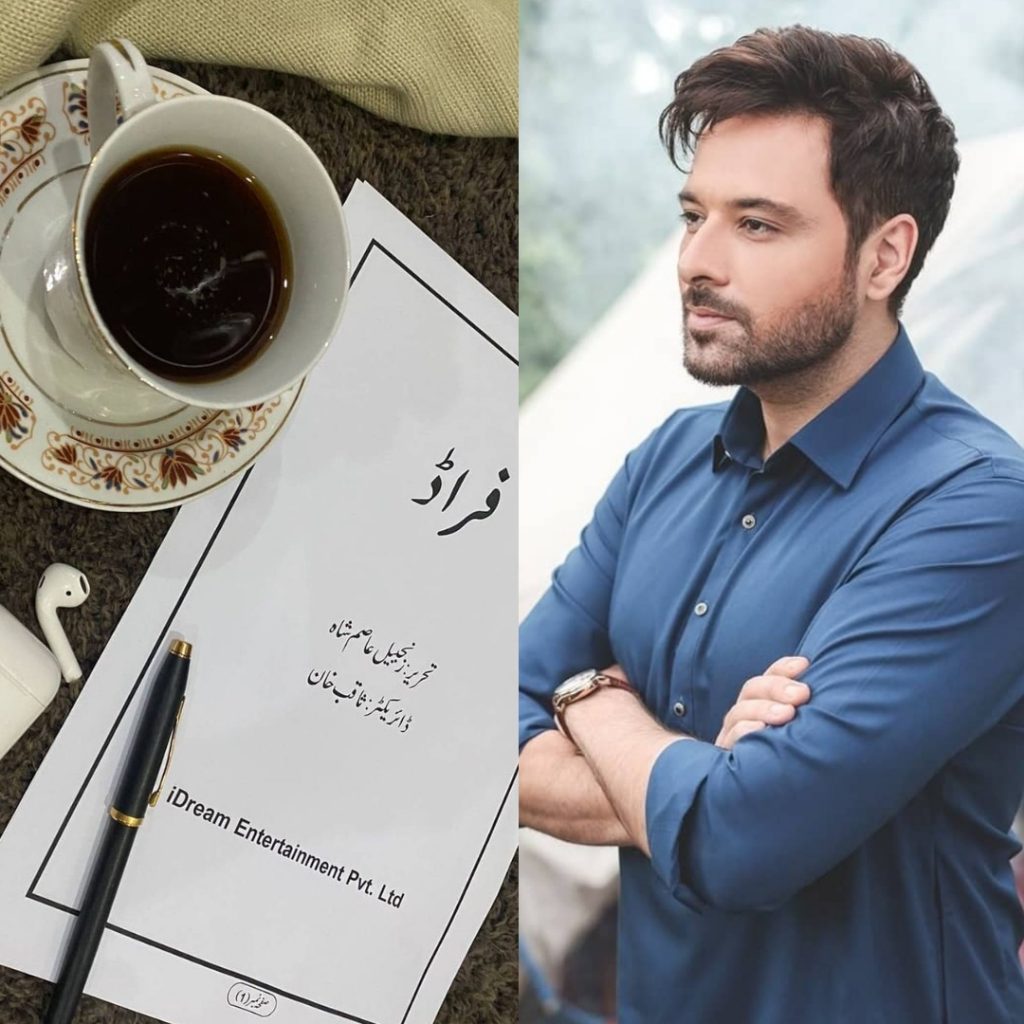 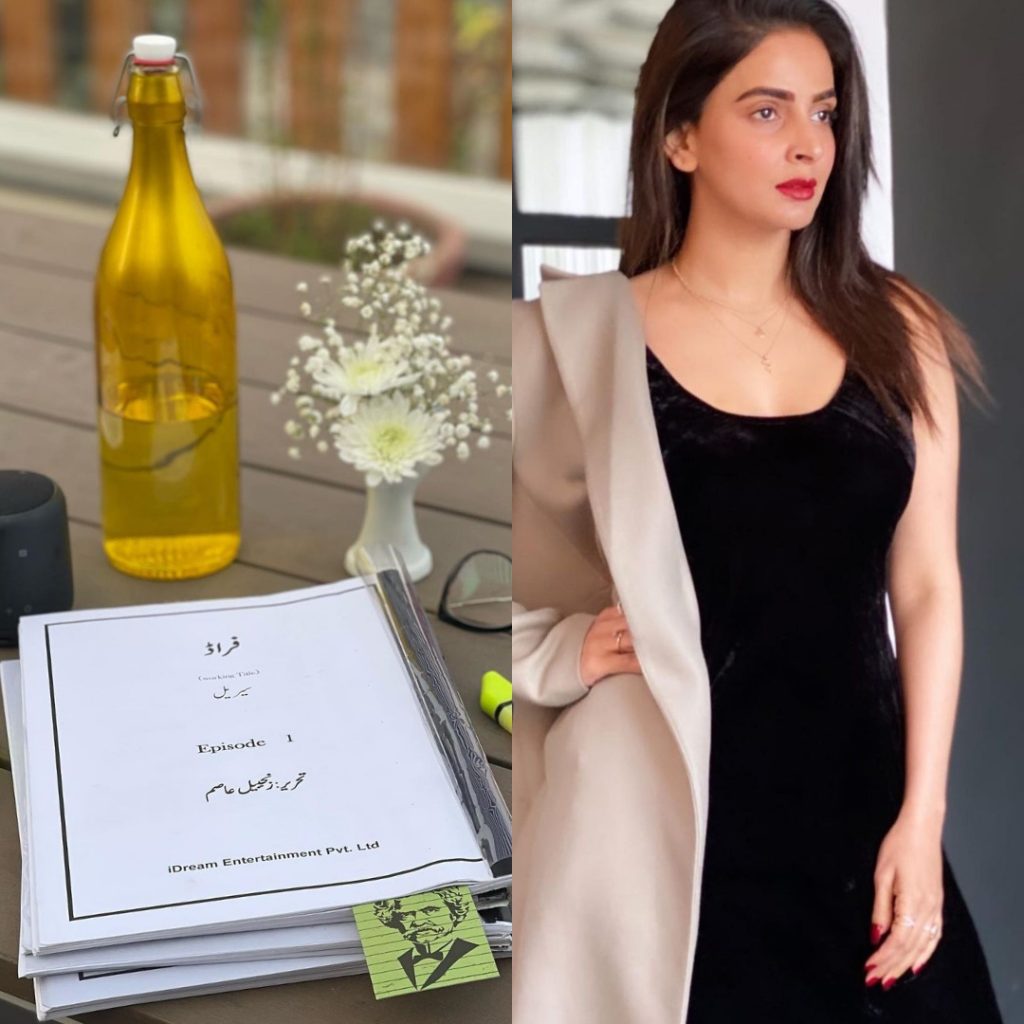 Fans are super excited to see all the three ace actors together. They were happy to see the trio of super talented people in one show. Fans expressed love in comments. 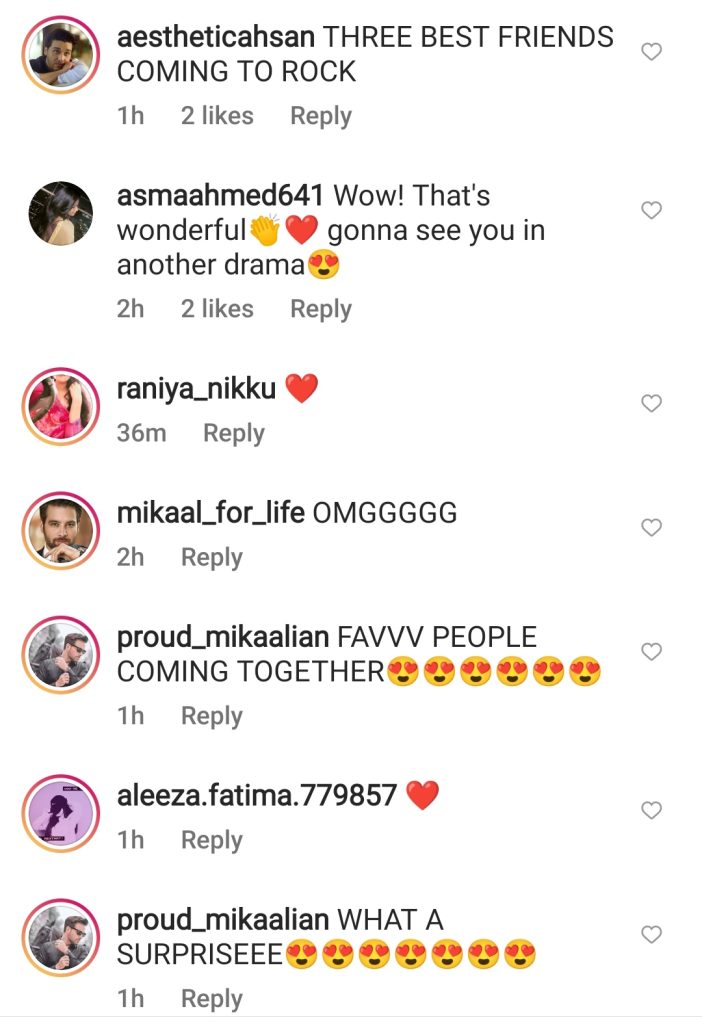 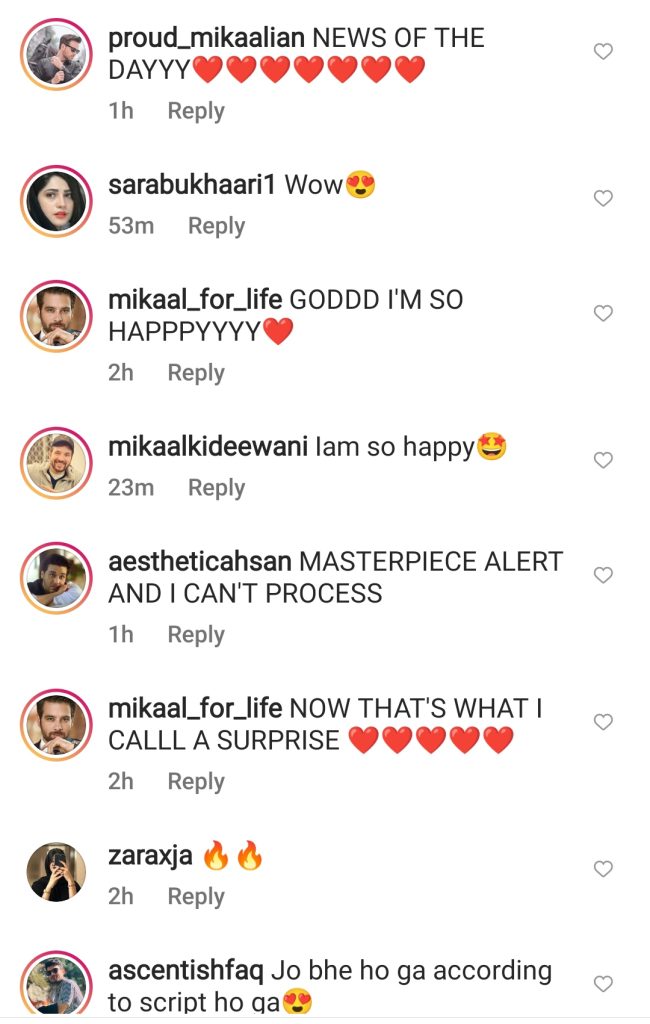 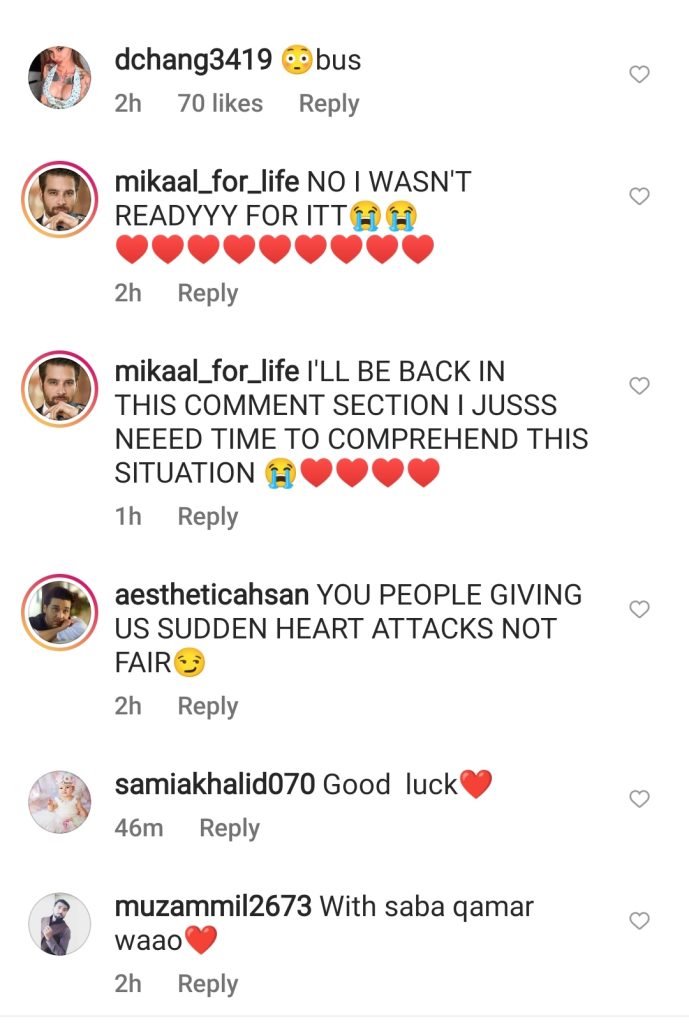 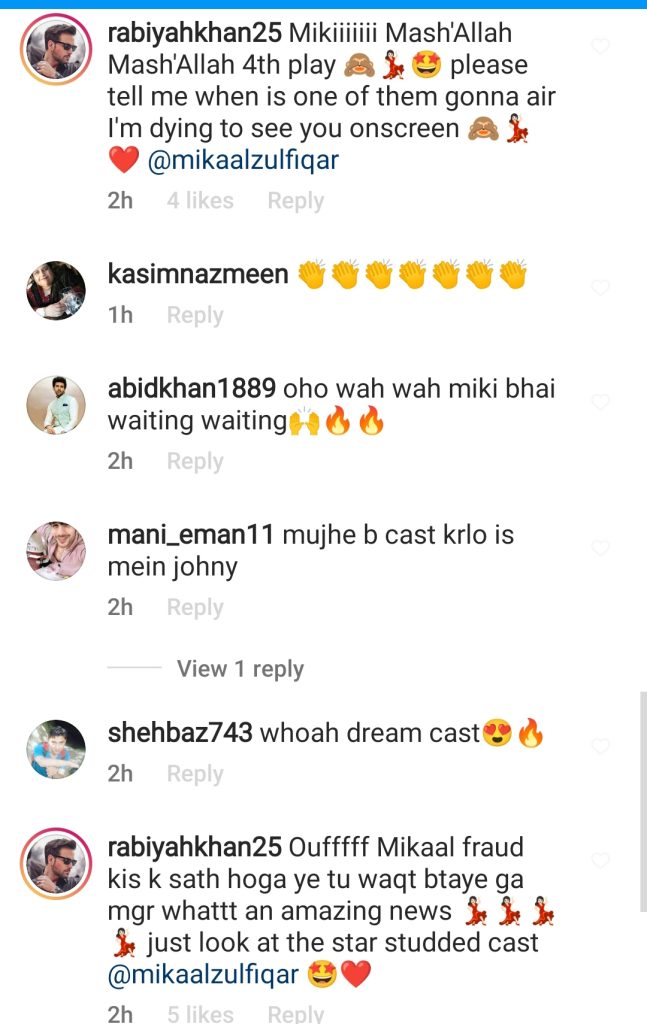