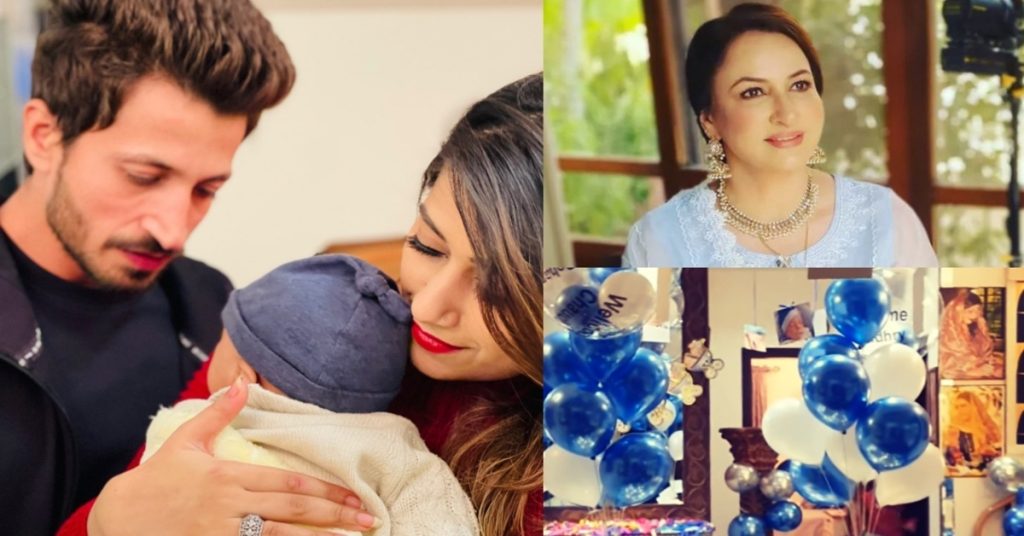 Saba Faisal is a veteran Pakistani artist who rose to fame as a PTV news caster and announcer. She, later on, switched to acting and made her substantial name in it. Now a days, she is considered to be an important part of the Pakistani television dramas. She is famously known for essaying strict mother or mother in laws’ roles. 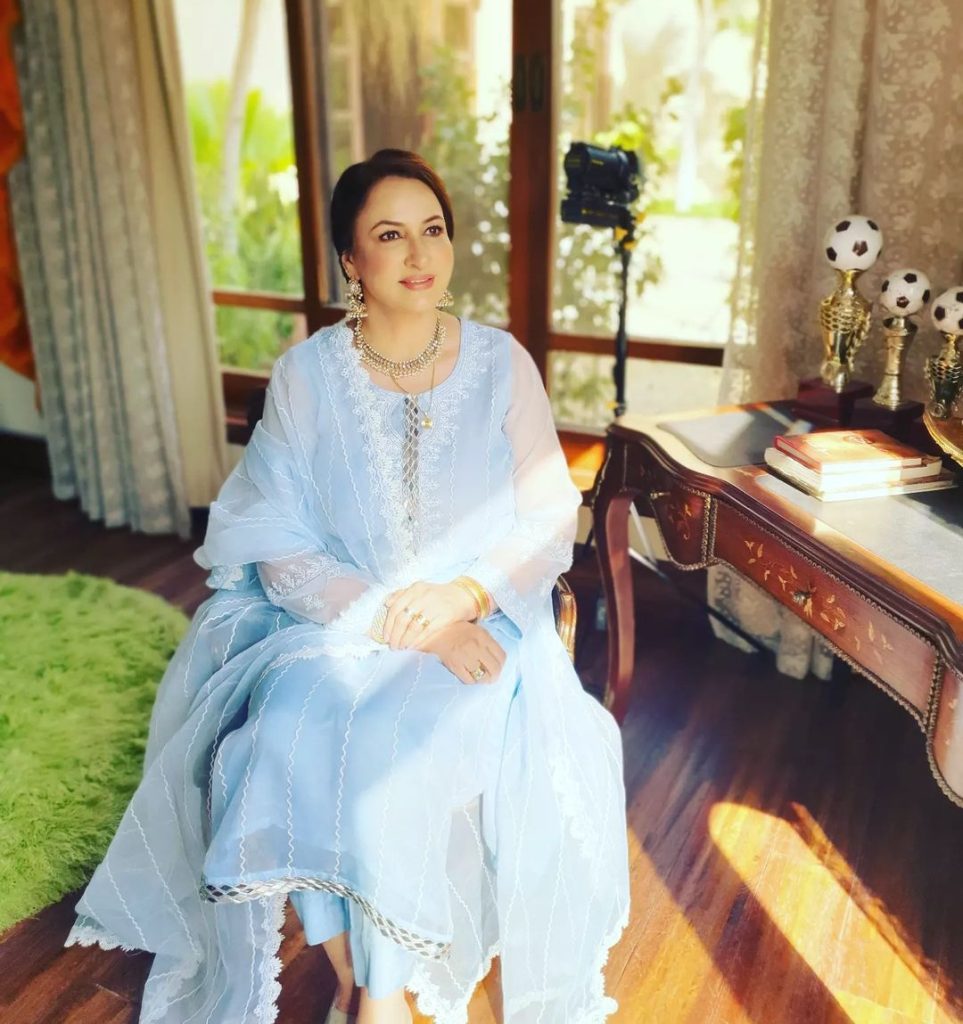 A few days ago, the Durre Shehwar actor had fallen prey to unnecessary criticism of netizens when her son and daughter in law were having a few marital issues. She clarified it too on a television show that people blamed her on their son’s issues which was uncalled for. The actor, later on, became a happy grand mother of Chaudhry Rohan Salman and posted beautiful comments on her daughter in law’s page. 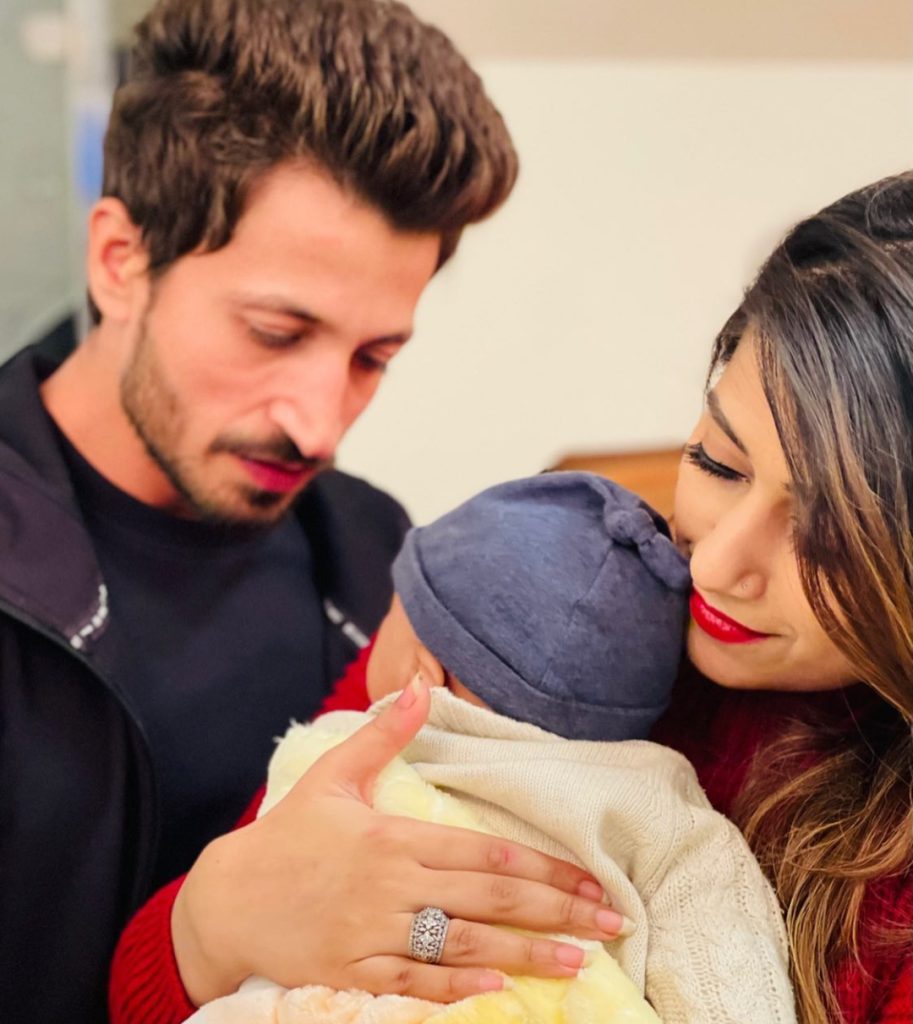 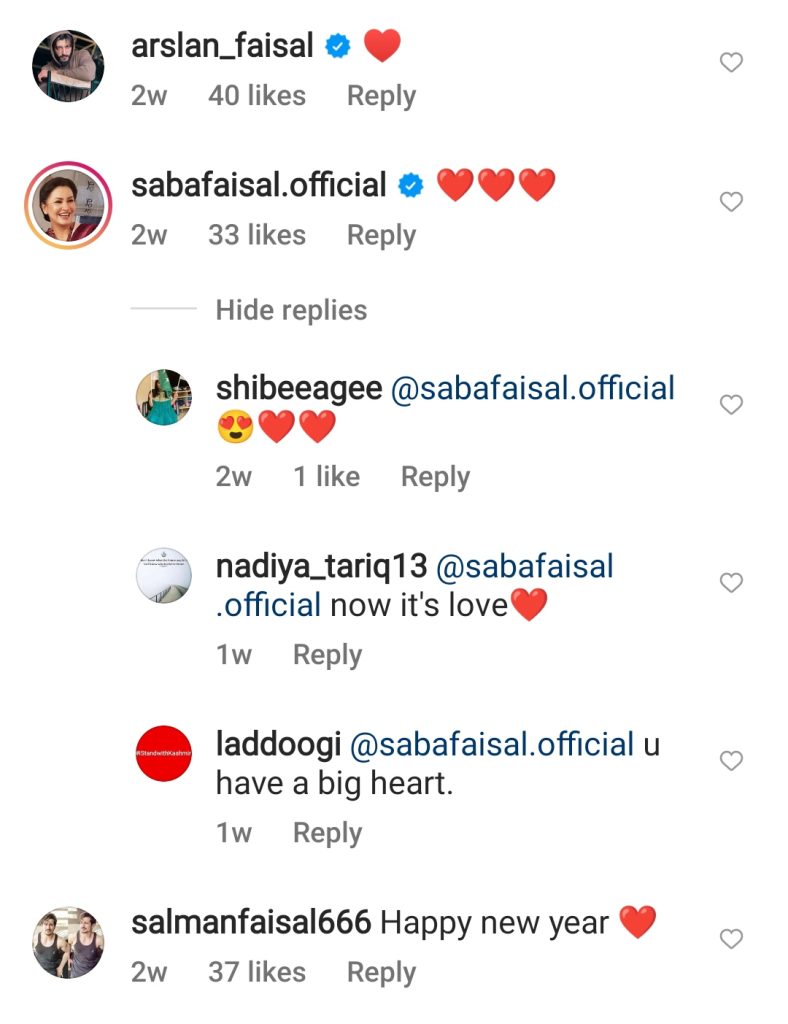 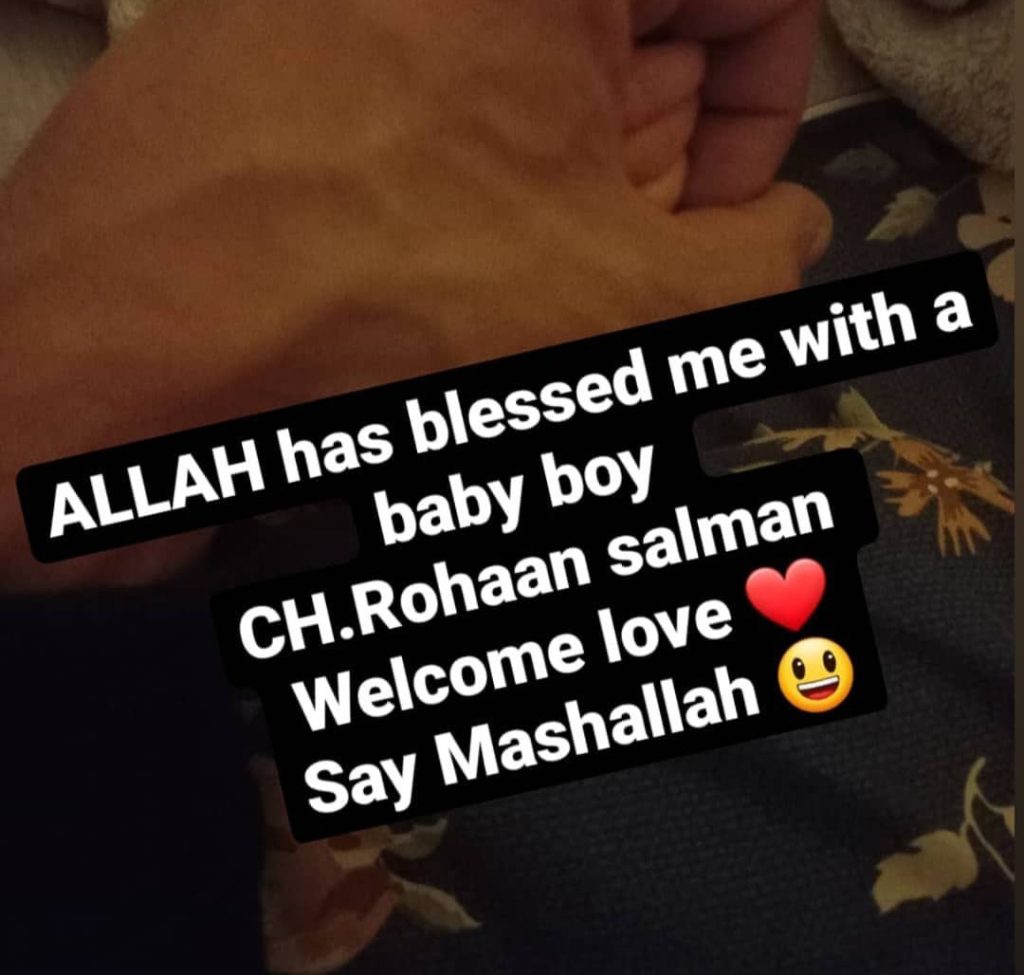 Lately, she has posted a video of her house beautifully decorated with Baloons. She also captioned the post with joy and love, “When the Happiness Knocks Your Door | Khushiyan Jab Dehleez per Dastak Deti Hen”. The name of her grandson has also been written on the balloons. Have a look at the video.

Fans also showered love to the actor on her Instagram post and extended well wishes to her. 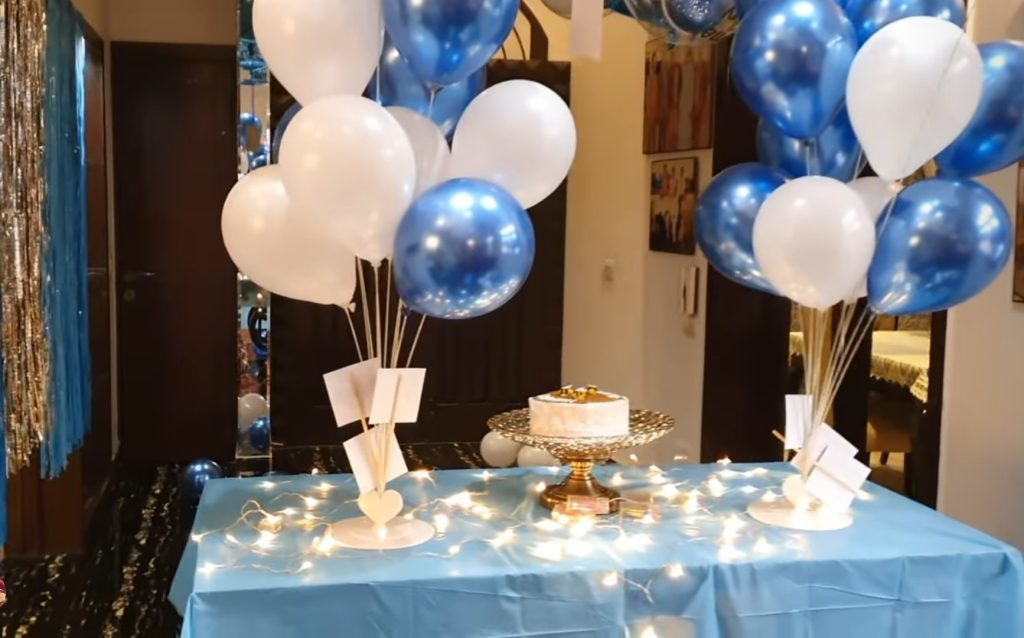 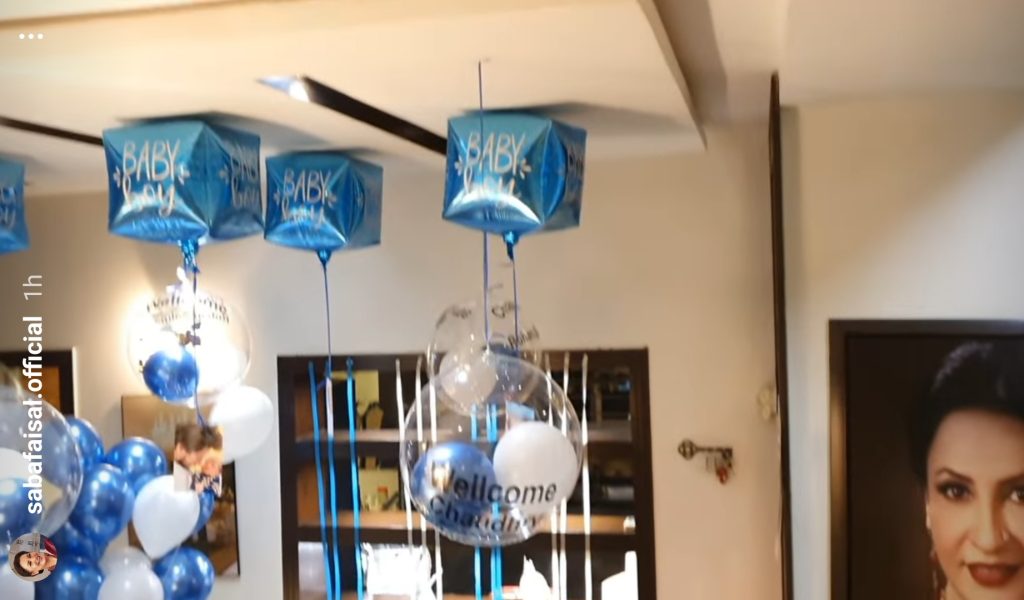 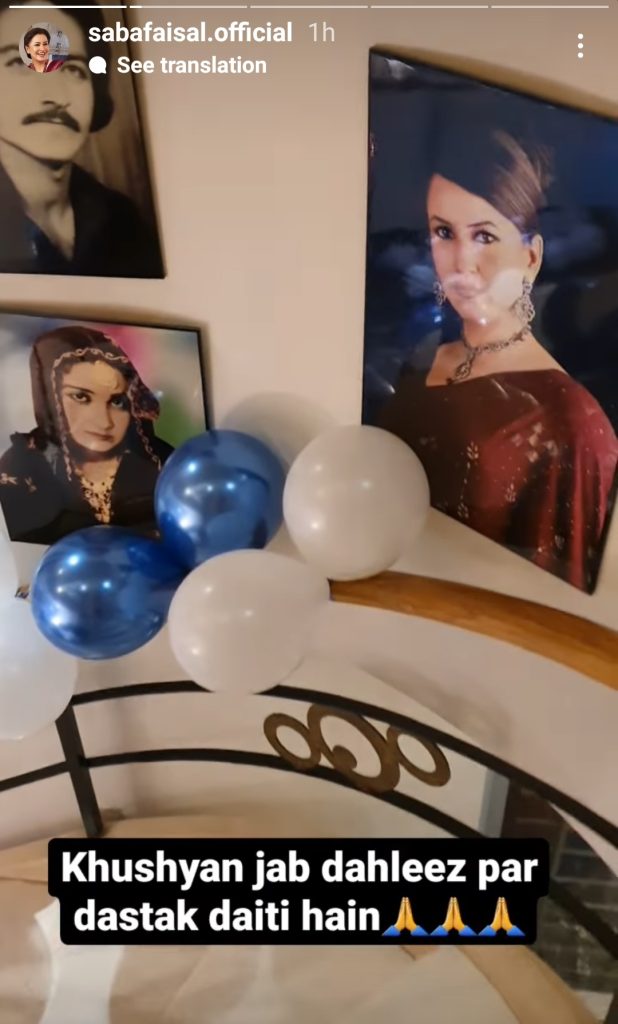 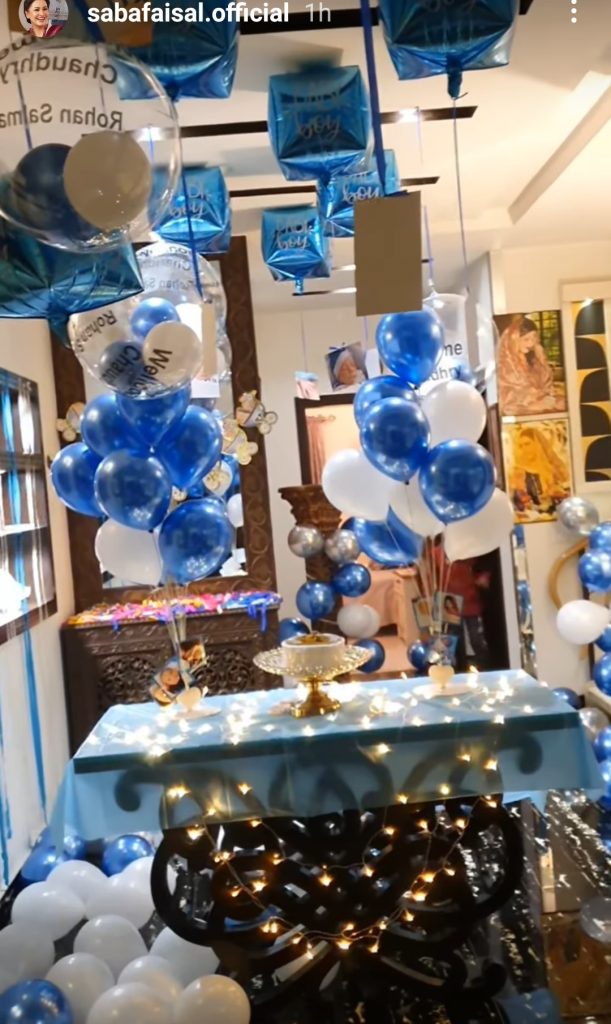 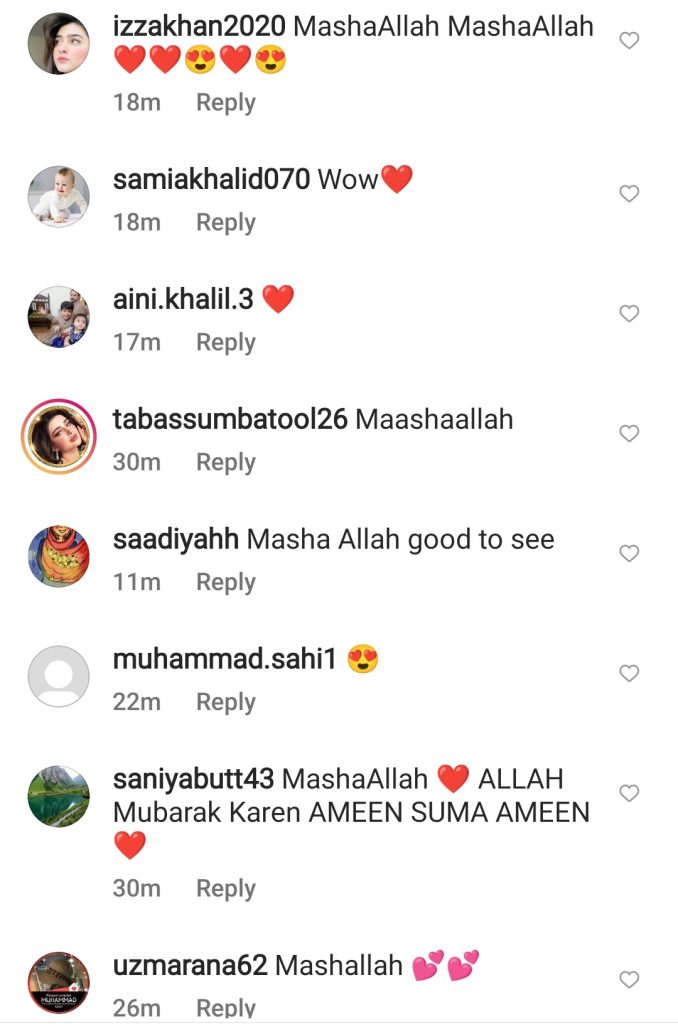 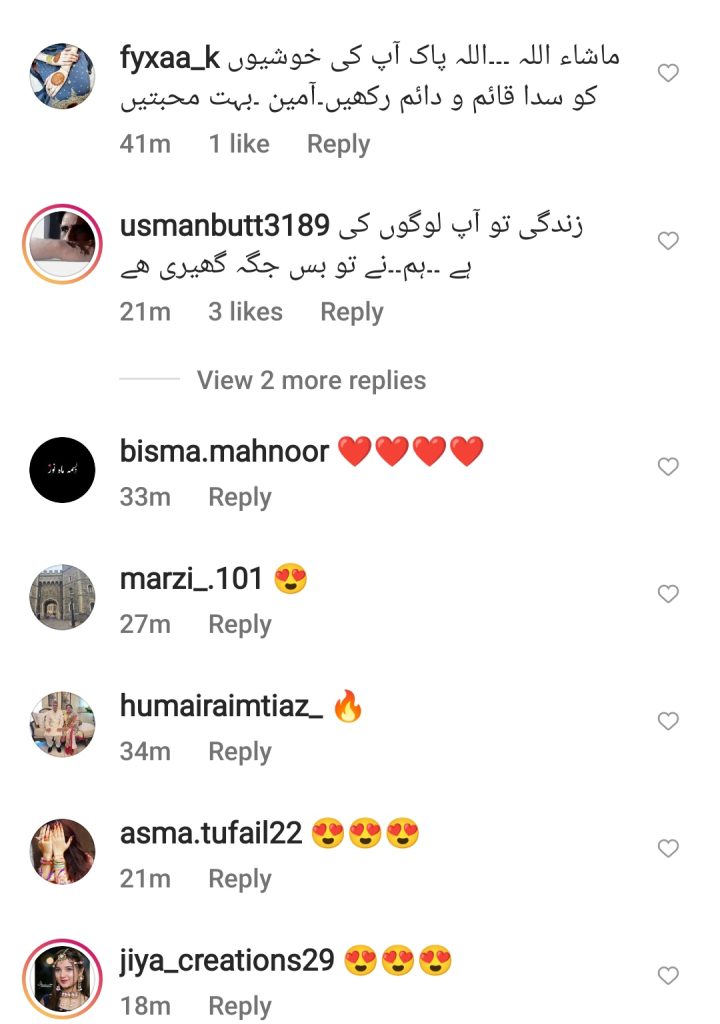 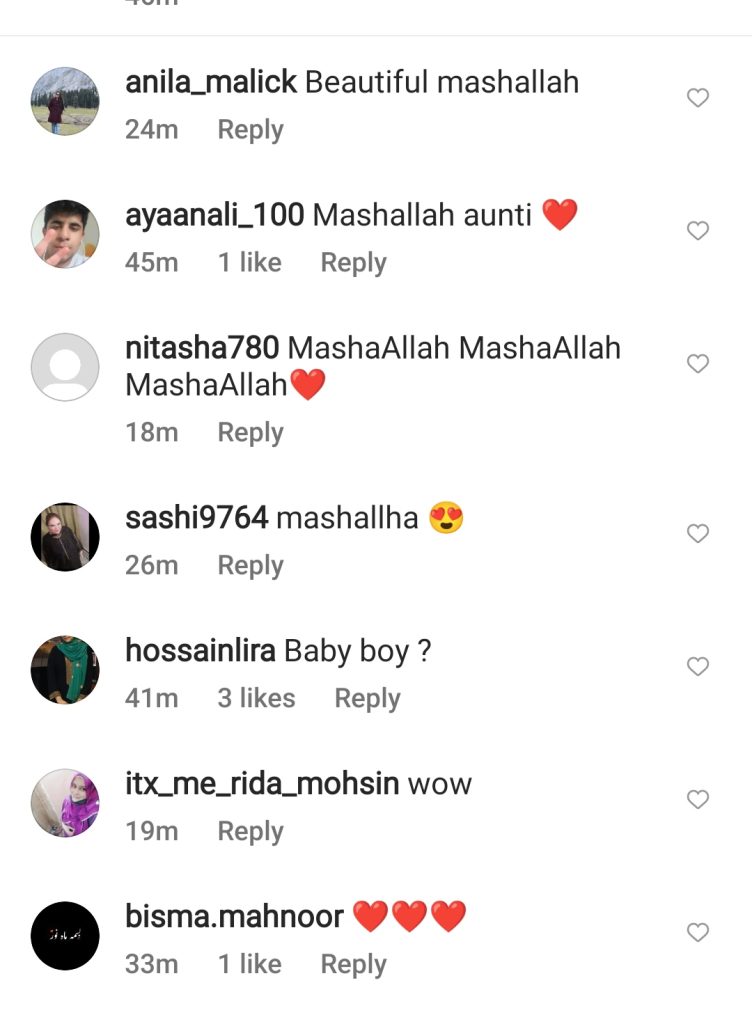 Besides this, nothing has been shared by her son and daughter-in-law in this regard however, the last picture on her daughter in law’s Instagram is with Salman Faisal and her son Rohan.