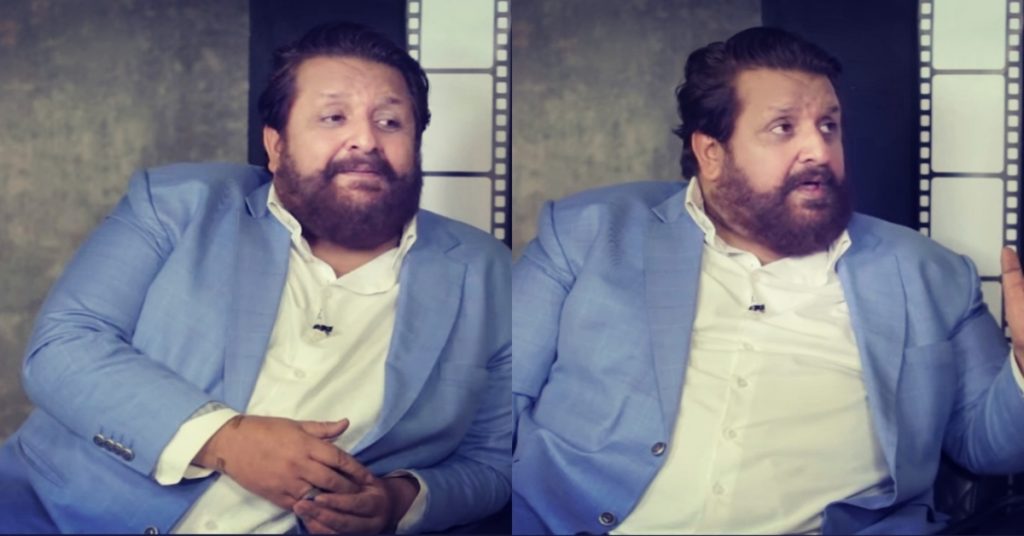 Rehan Sheikh is a popular Pakistani film and television actor, director, writer, film maker and producer. He’s popular for his portrayal of Hafiz Ilyas in social drama Inkaar, he received critical praise and a nomination of Best Actor at Lux Style Awards. He was quite a handsome man of industry but later on he put on weight, he left acting for a while. Now the actor appears in fathers’ roles in dramas. 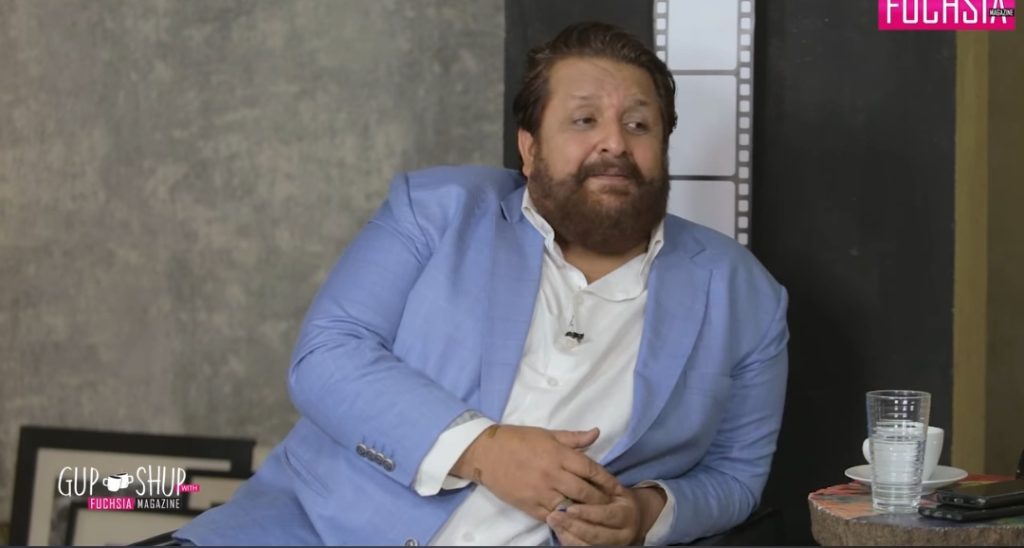 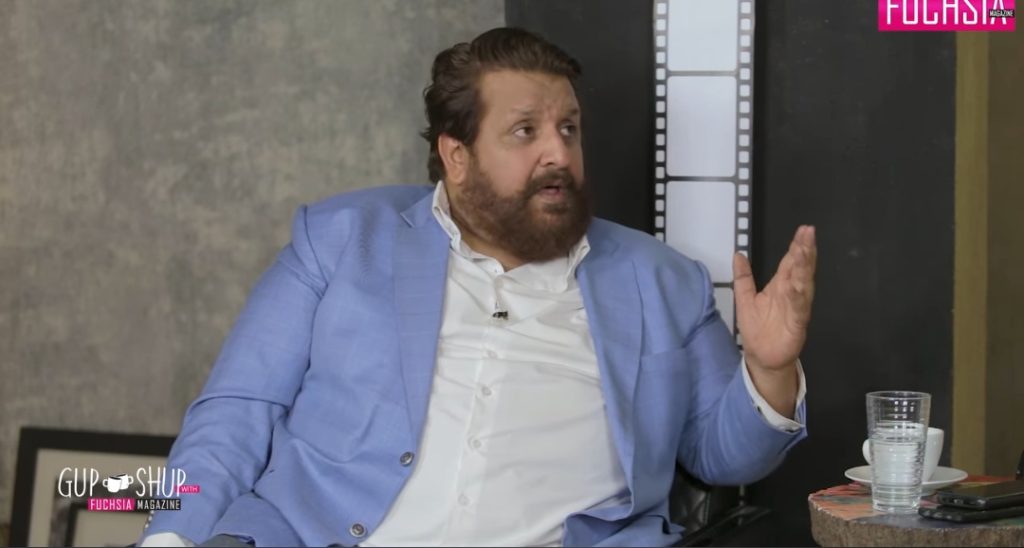 Lately, the brilliant actor appeared in an interview with Fuchsia Magazine where he opened up about facing body shaming, he said that he has faced a lot of body shaming when he gained weight, he said that there was a time people used to come and say this to him in front of his face. He also recalled an unpleasant event when one of his fan came to him and wanted to give him a suggestion about his weight. He said that he scolded him very badly and still feels bad about it but on that day it was a sixth person who came to him and talked about his weight. He also said that he’s been facing body shaming when it was not even in talks and people were unaware of the phenomenon. He also said that he hid himself for a while from people and media. Have a look at interview. 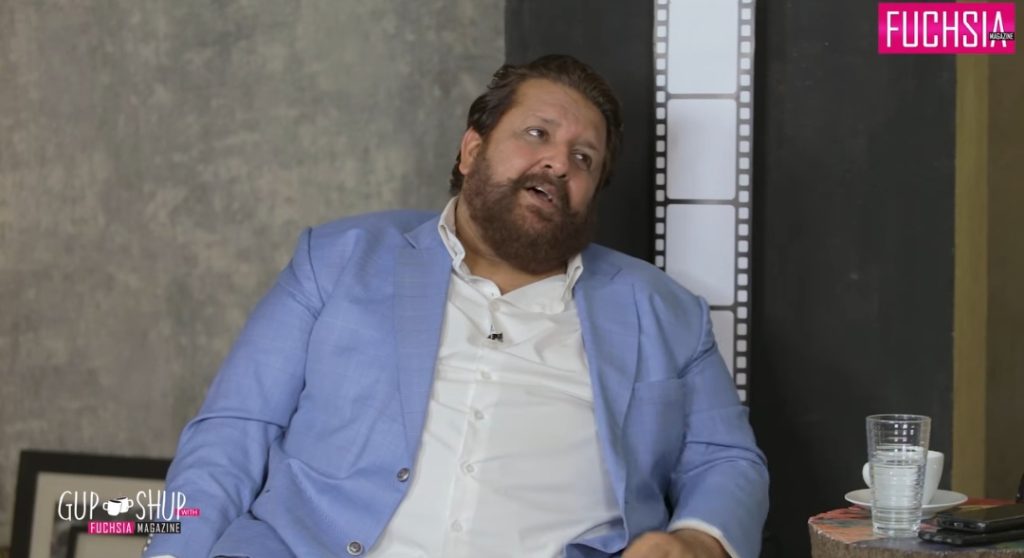