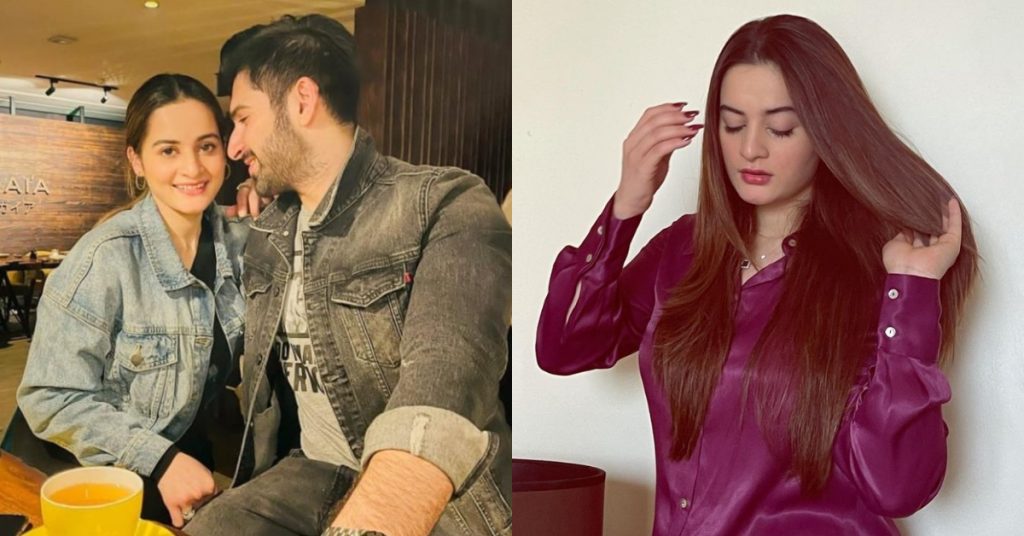 Aiman Khan is one of the most popular actresses of Pakistan. She is also one of the most followed celebrities on Instagram. Aiman Khan got married to Muneeb Butt who is also a well-known actor in 2018. The couple was quite open about their relationship prior to marriage. Even in a conservative society such as ours, Aiman and Muneeb’s love story was widely accepted. People love to see this celebrity couple. Aiman and Muneeb understand these sentiments of their fans and therefore they make sure that they share all the special moments they spent together with their fans. Whether they are celebrating birthdays or anniversaries, they make sure their fans get to be a part of their special days. 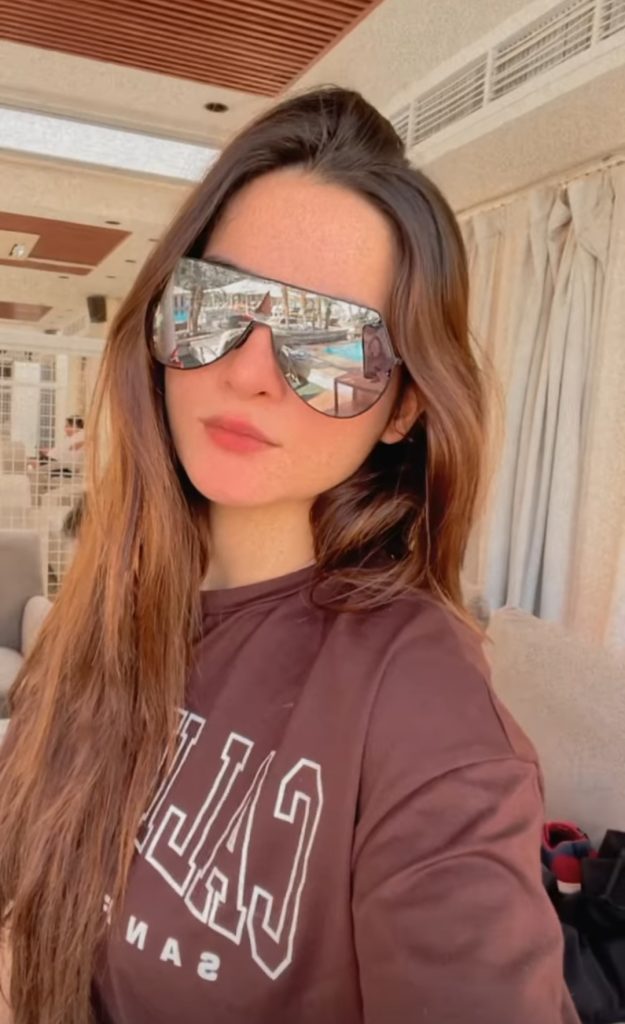 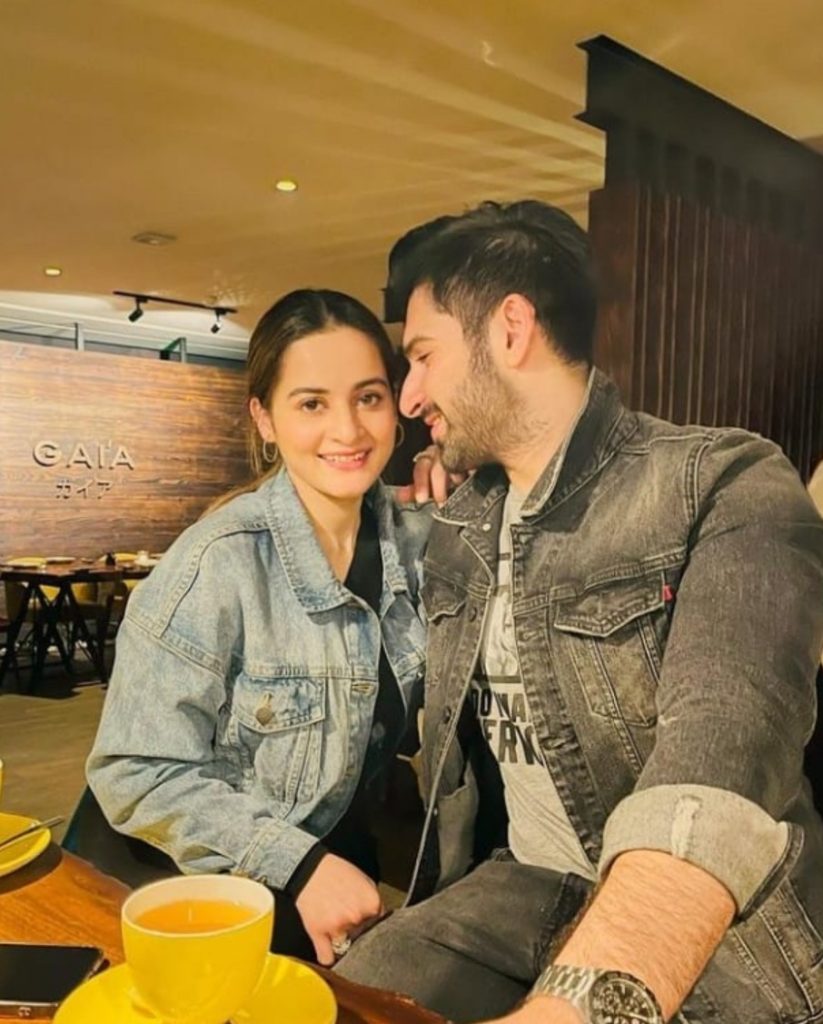 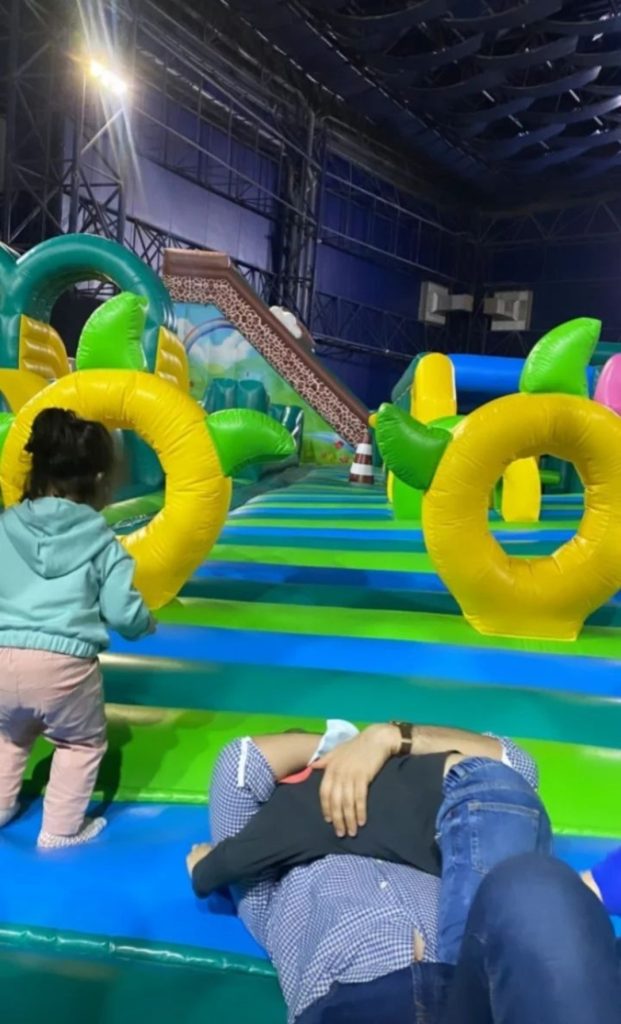 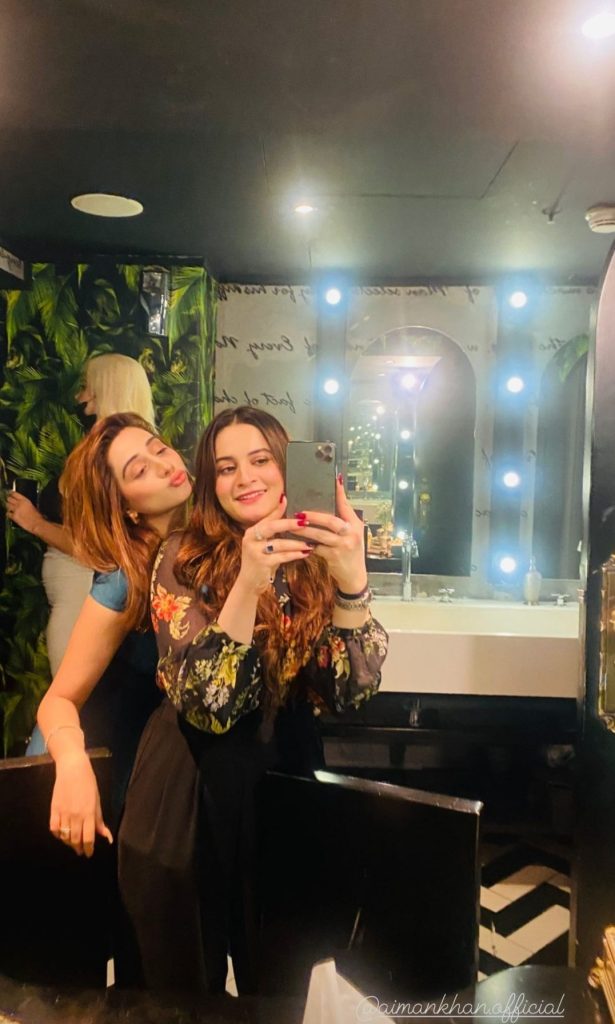 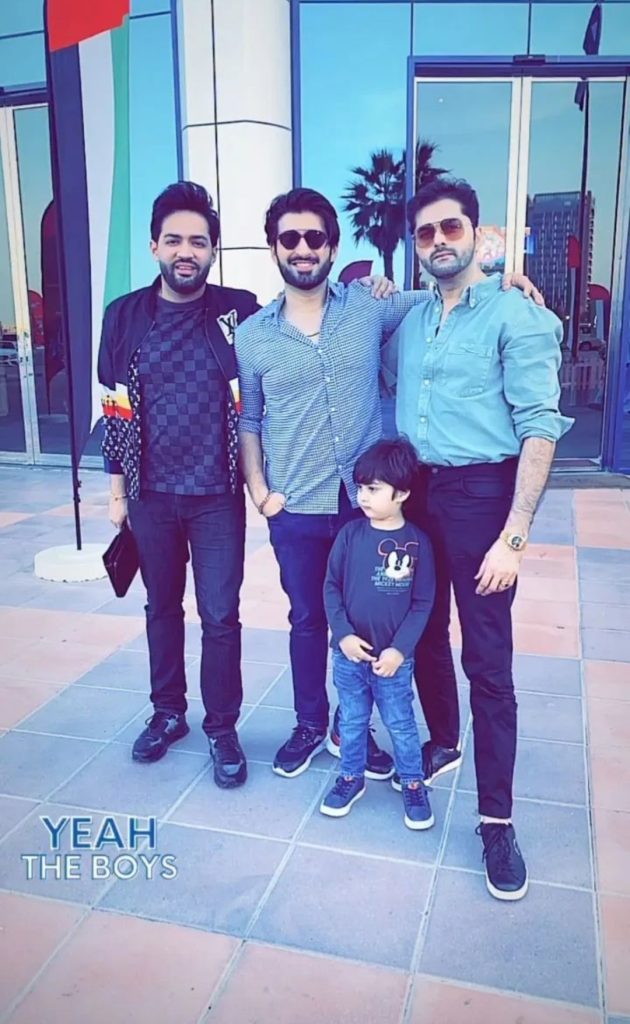 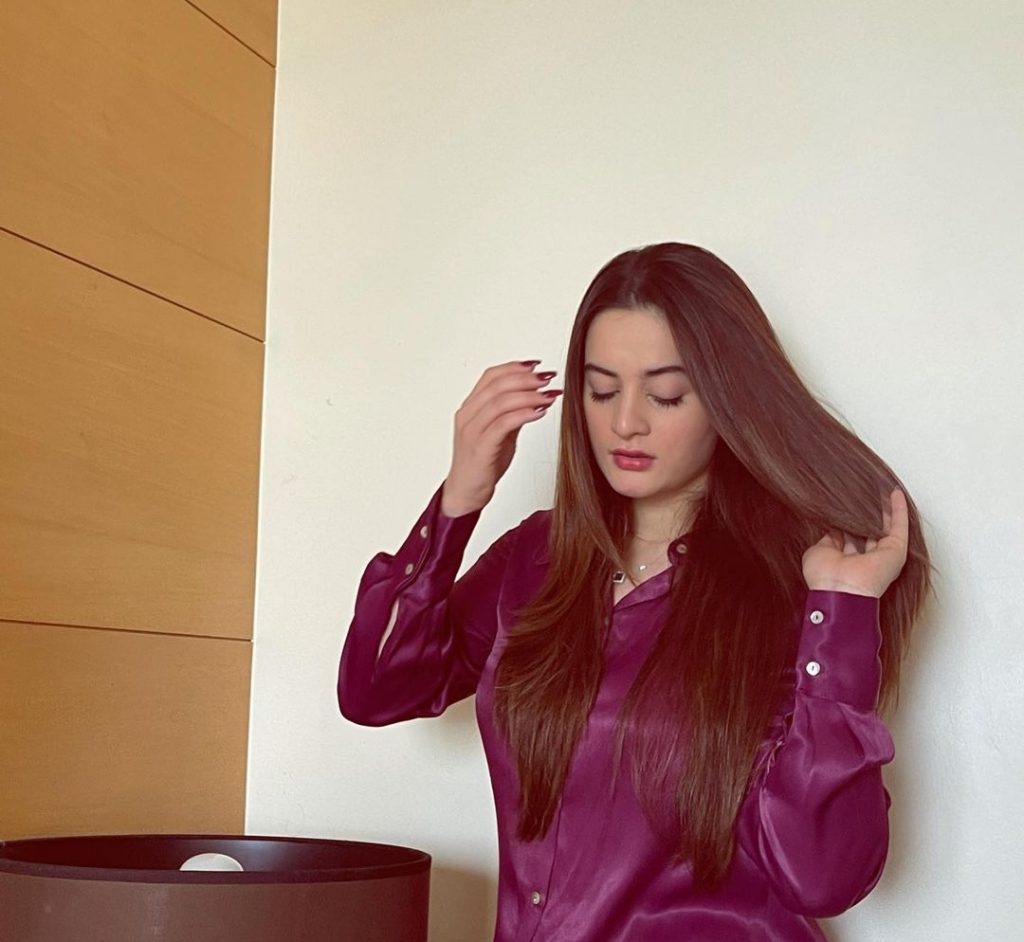 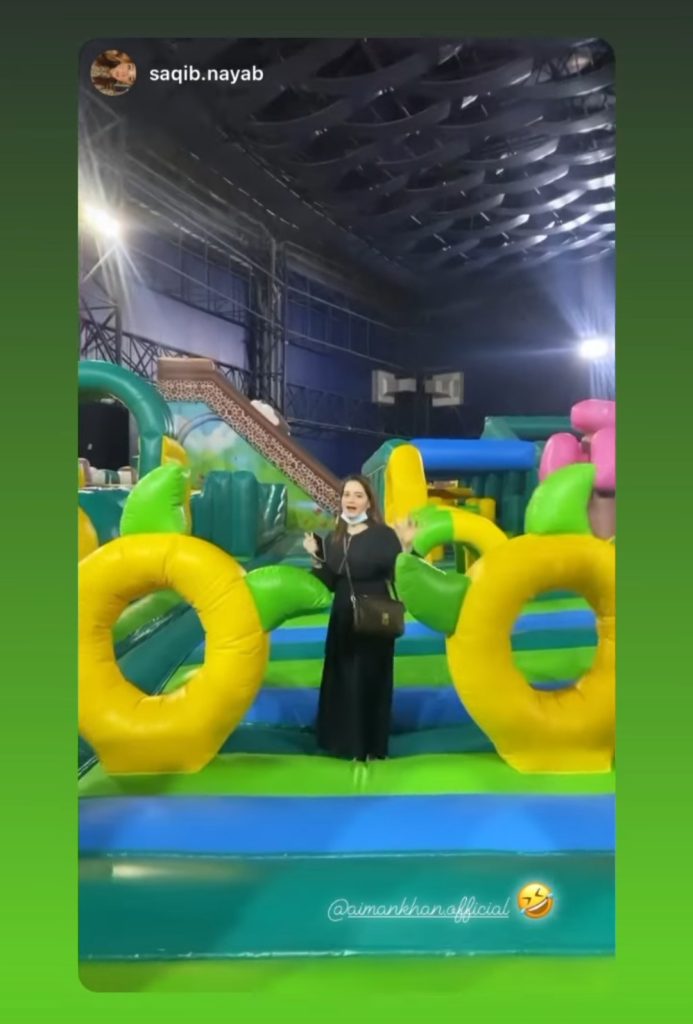 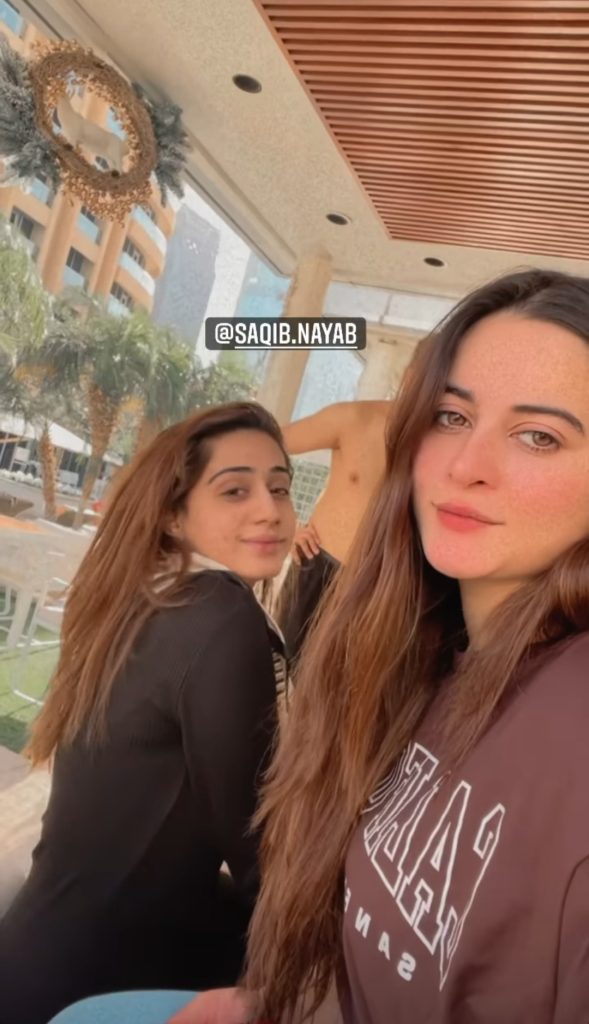 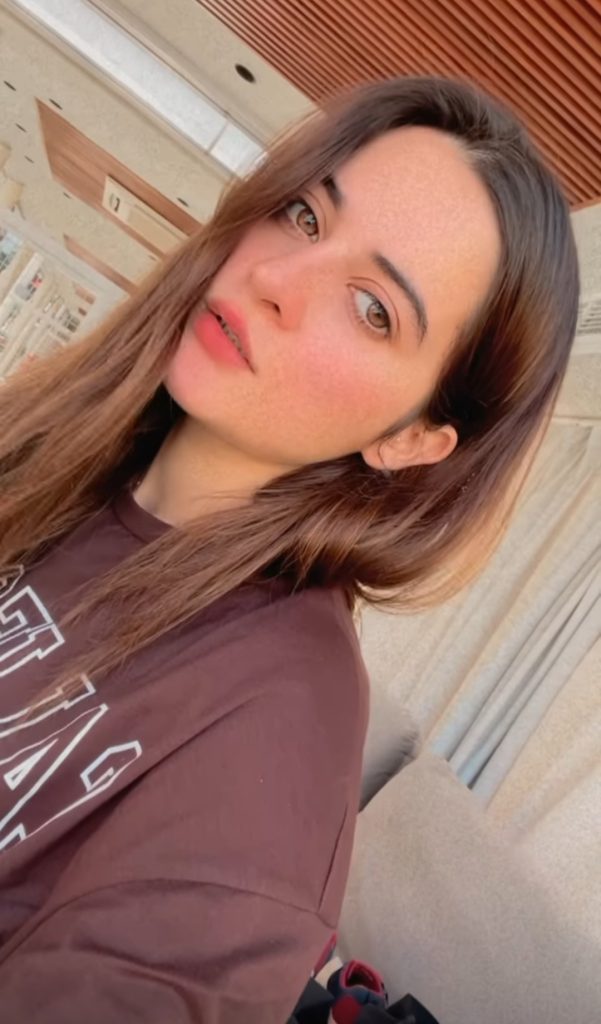 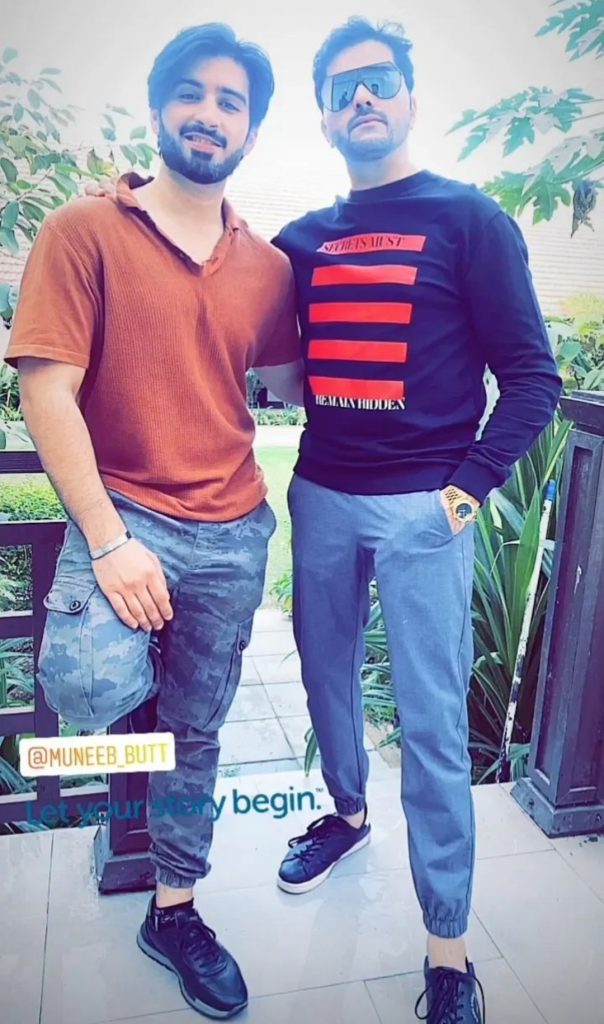