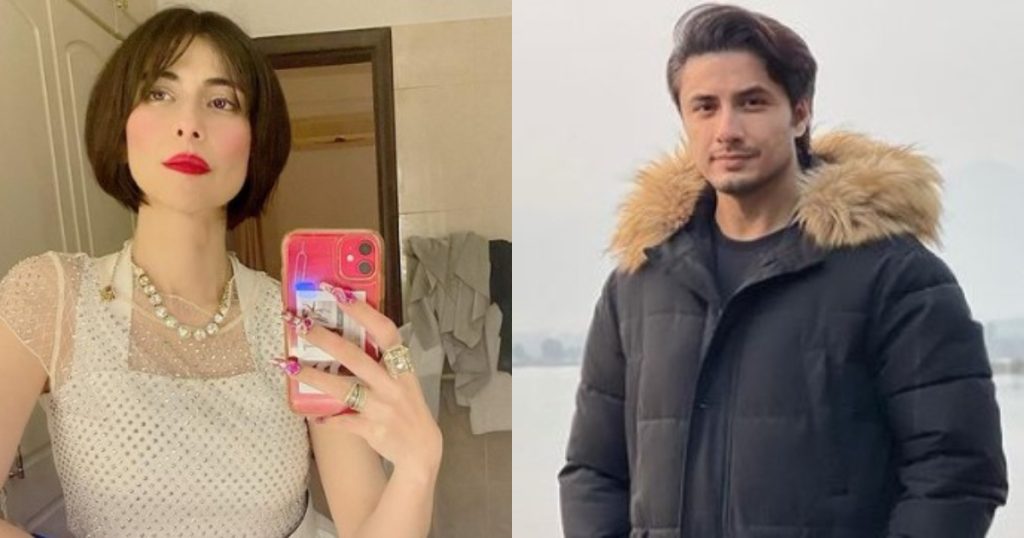 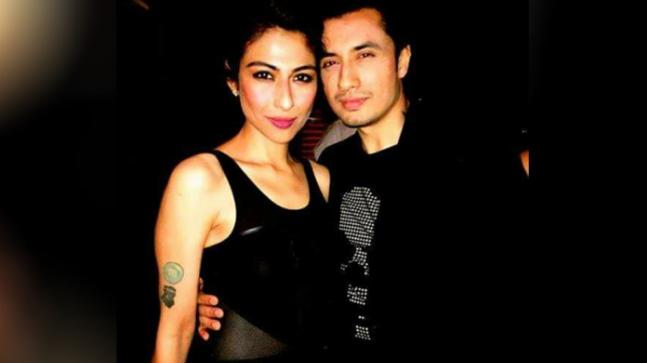 Now, Ali Zafar would have to face the defamation case in Lahore High Court. Meesha Shafi shared the news with a selfie with her lawyers: 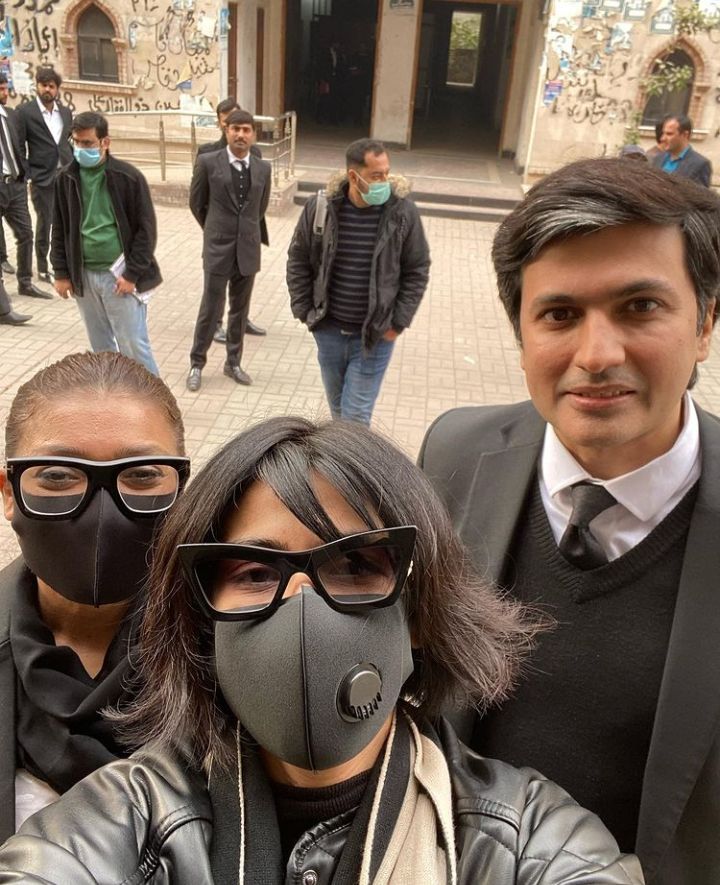 People are reacting to the new development on social media. While Meesha’s fans are ecstatic on the news, Ali’s fans are disappointed. Check out some reactions from social media: 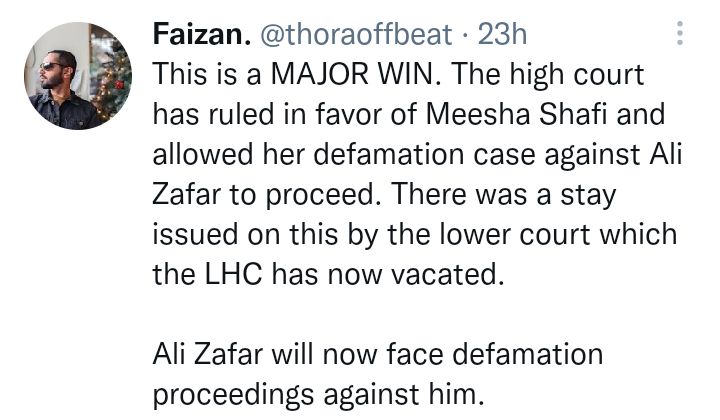 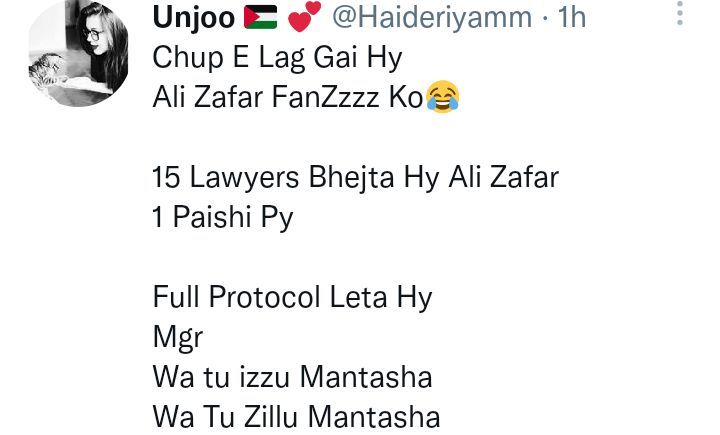 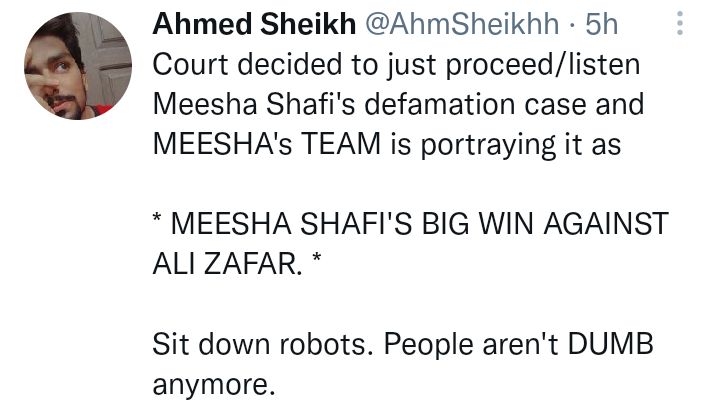