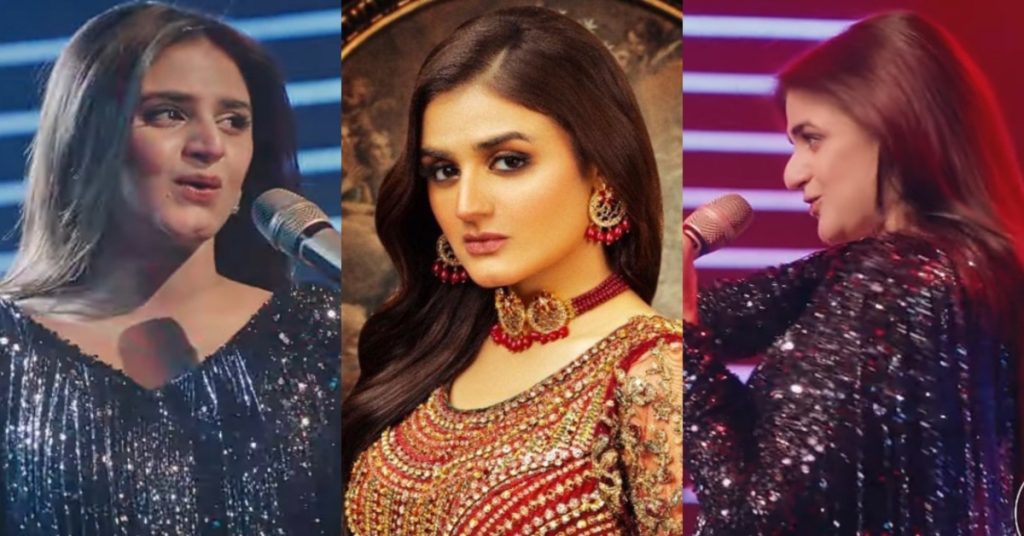 Hira Mani is a brilliant actress and singer, she has a significant fan following. Hira Mani has beautiful voice and she loves to sing as well. Last year, she tried her singing skills in Kashmir Beats Season one. Fans loved her debut song and it fetched views in millions. 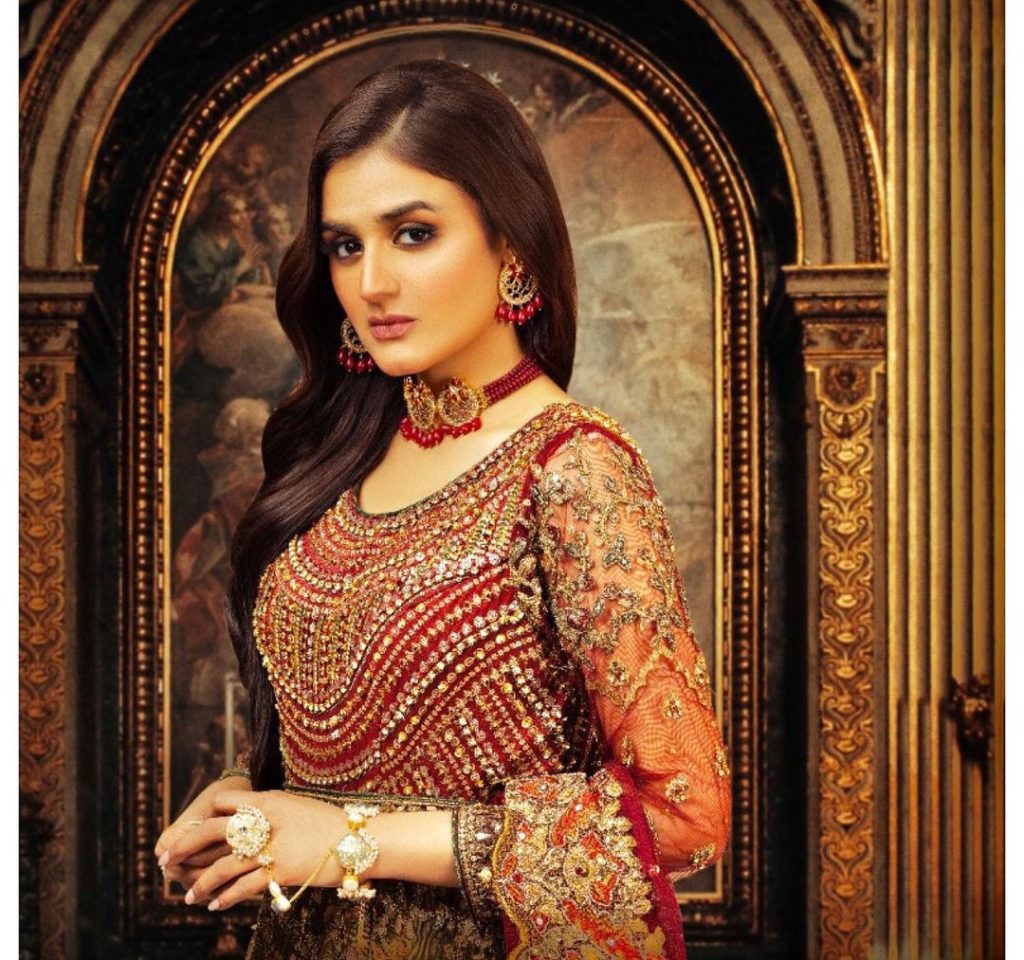 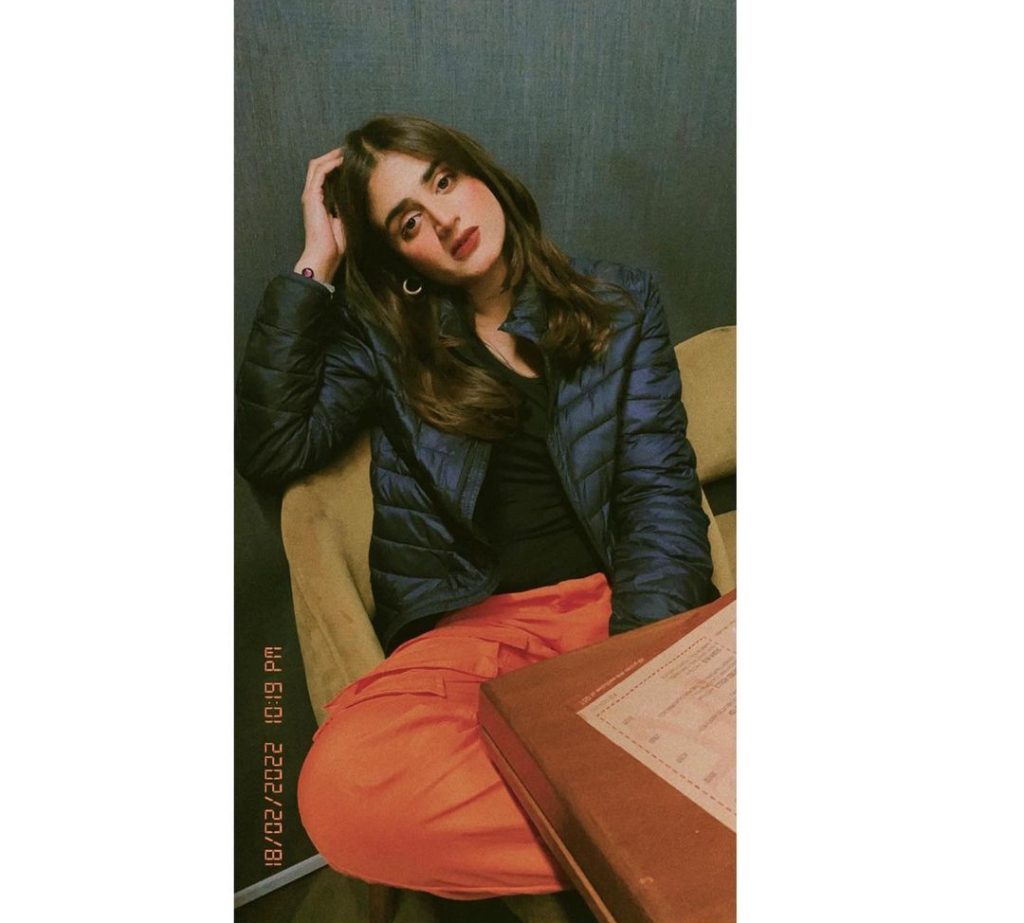 This year, Hira Mani once again took part in Kashmir Beat Season 2 and sang a Pop Song Tamanna. The song is written, directed and composed by Shani Hyder and the video is produced and directed by Haris Qadeer. It is sung by the beautiful Hira Mani, who already grabs fans because of showing her amazing singing skills in last season. 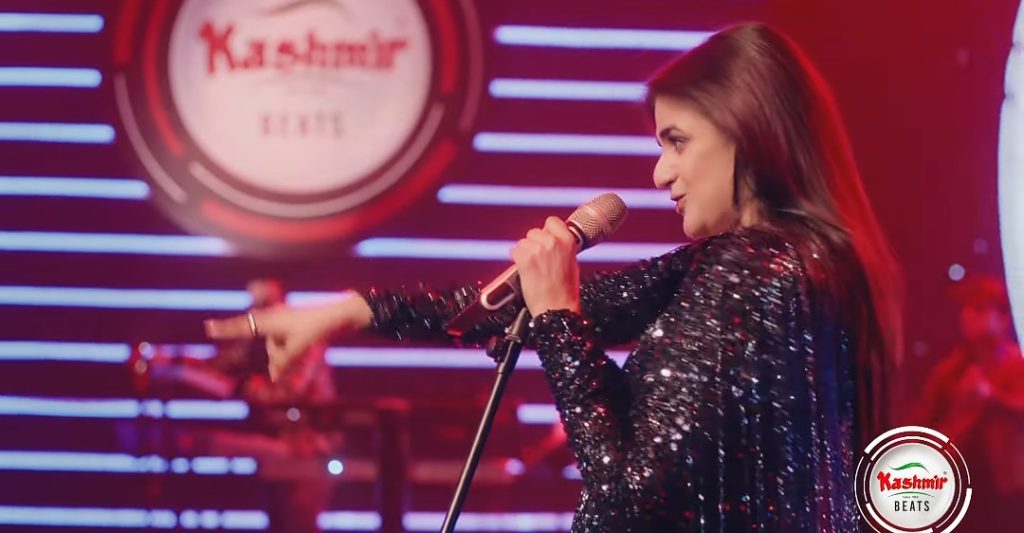 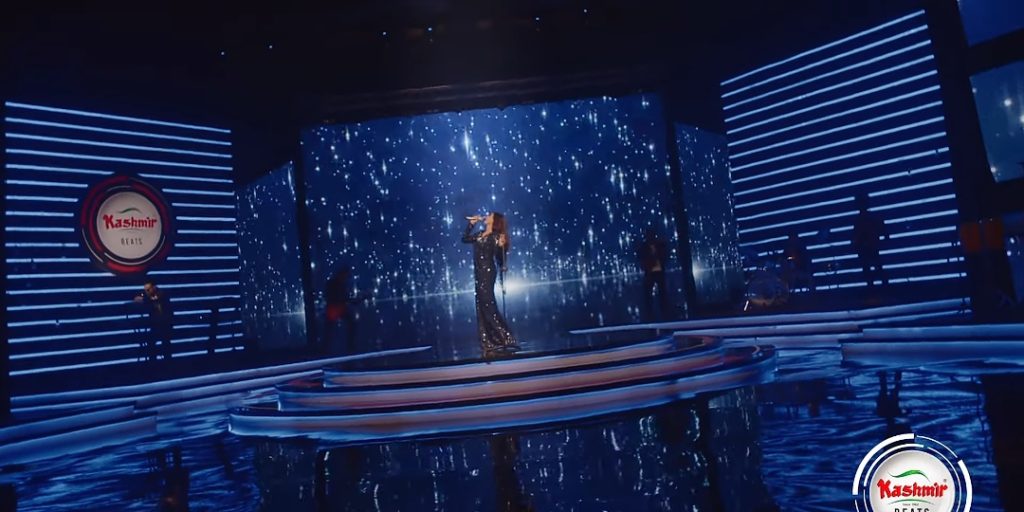 The song is giving light and funky vibes and Hira’s expressions, confidence and the vocals are being loved by fans. Fans are saying that she should sing more. They said that she did perfect in both the seasons. They are living Shani Haider and her collaboration. Here is the beautiful song video.

See what fans are saying about her new song. Also tell us about her singing skills. 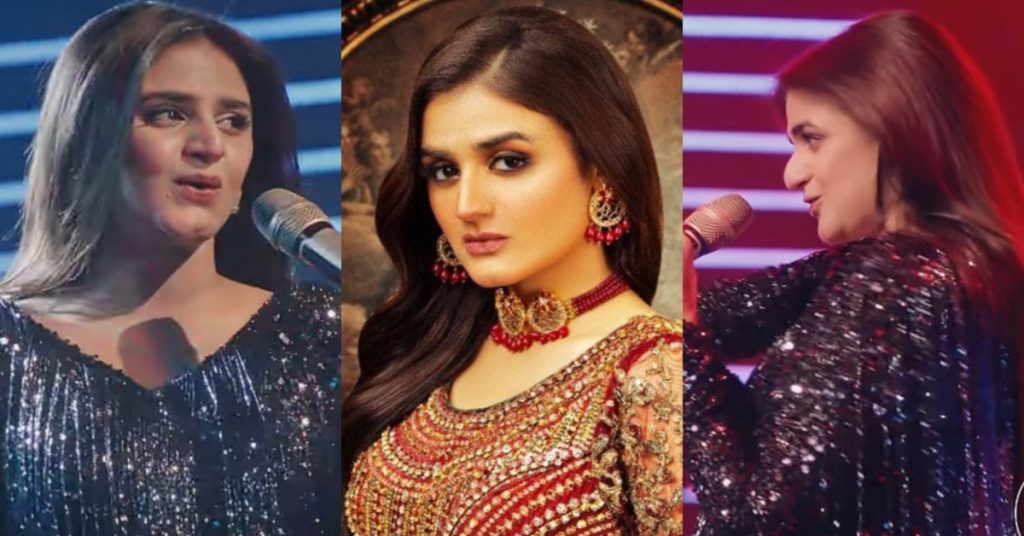 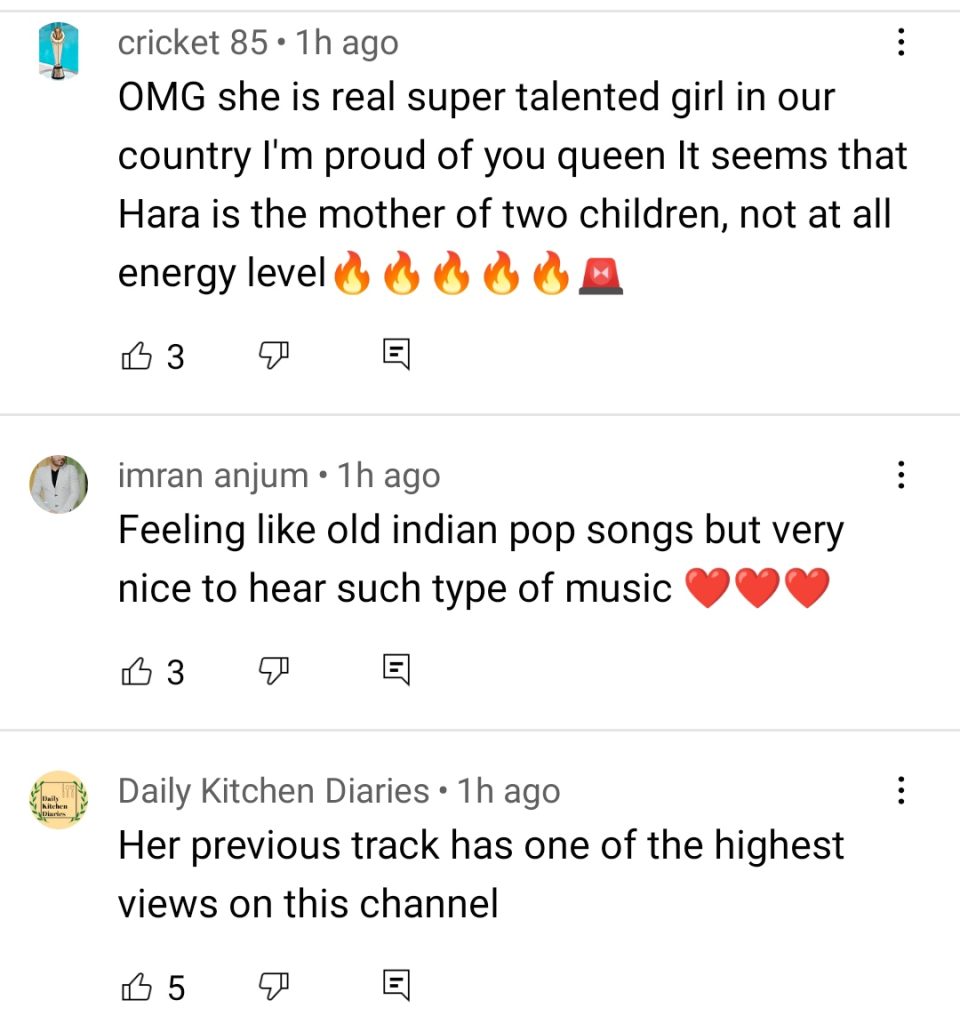 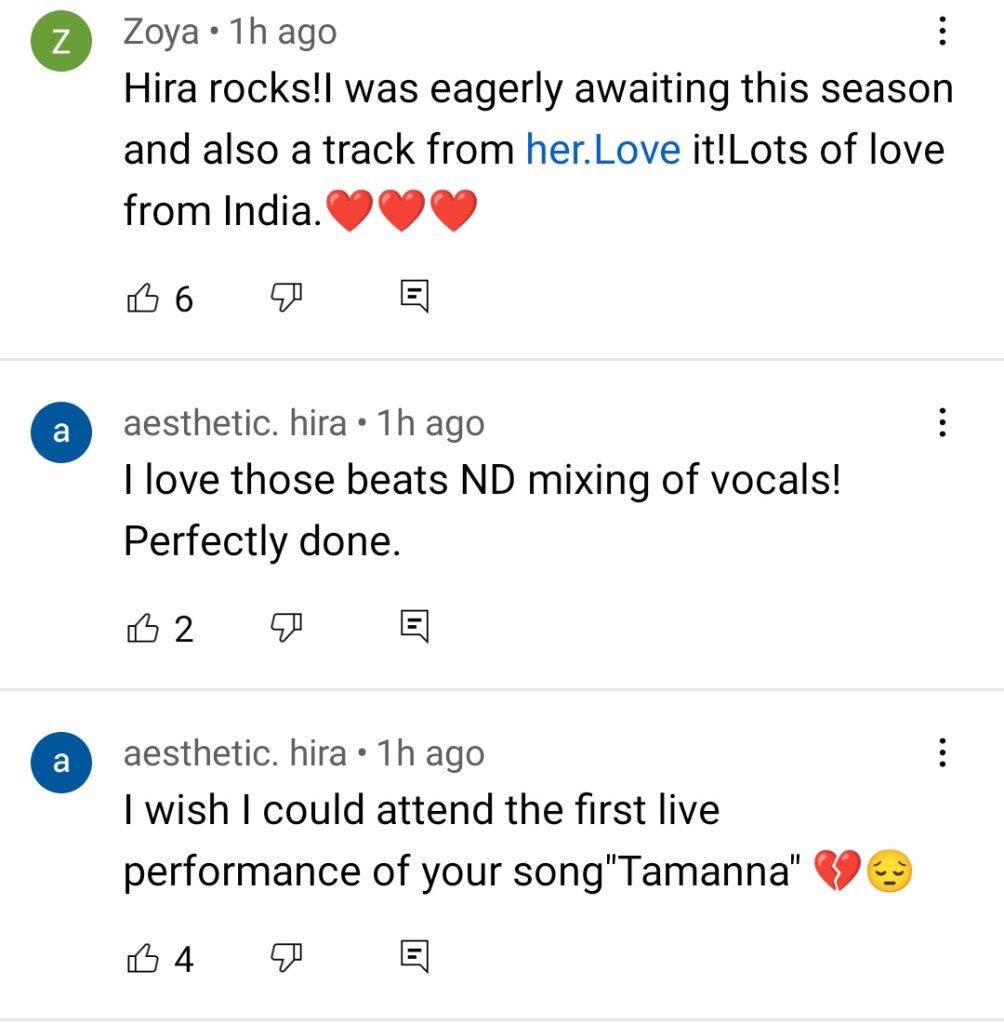 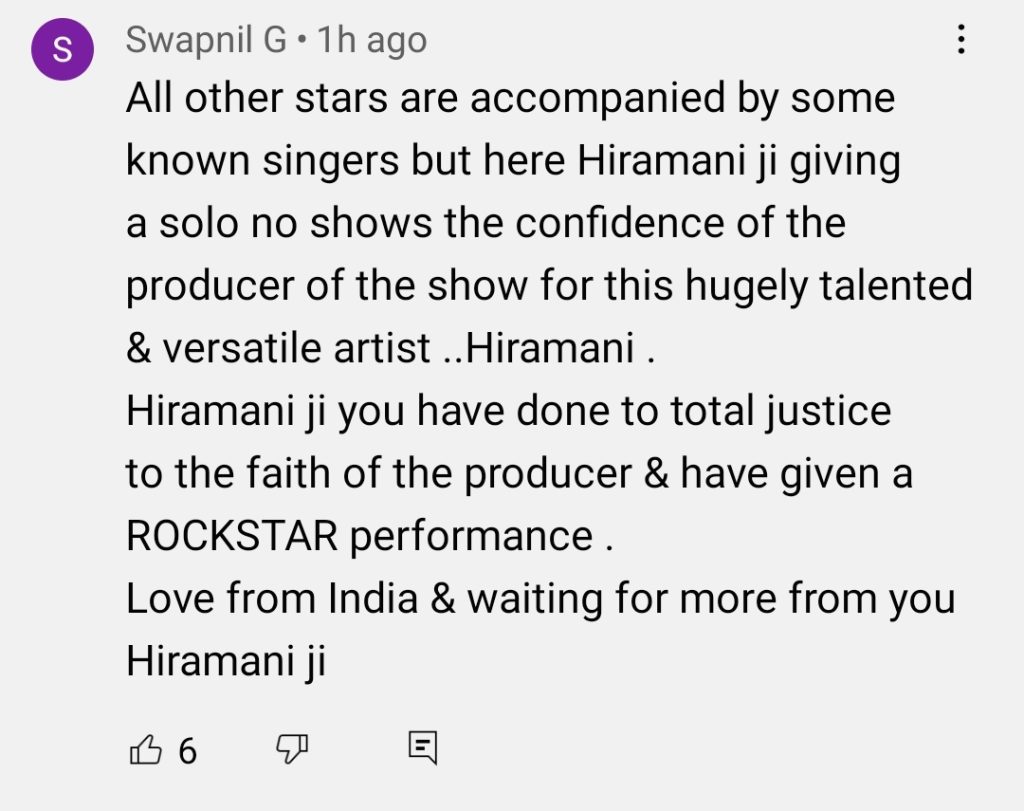 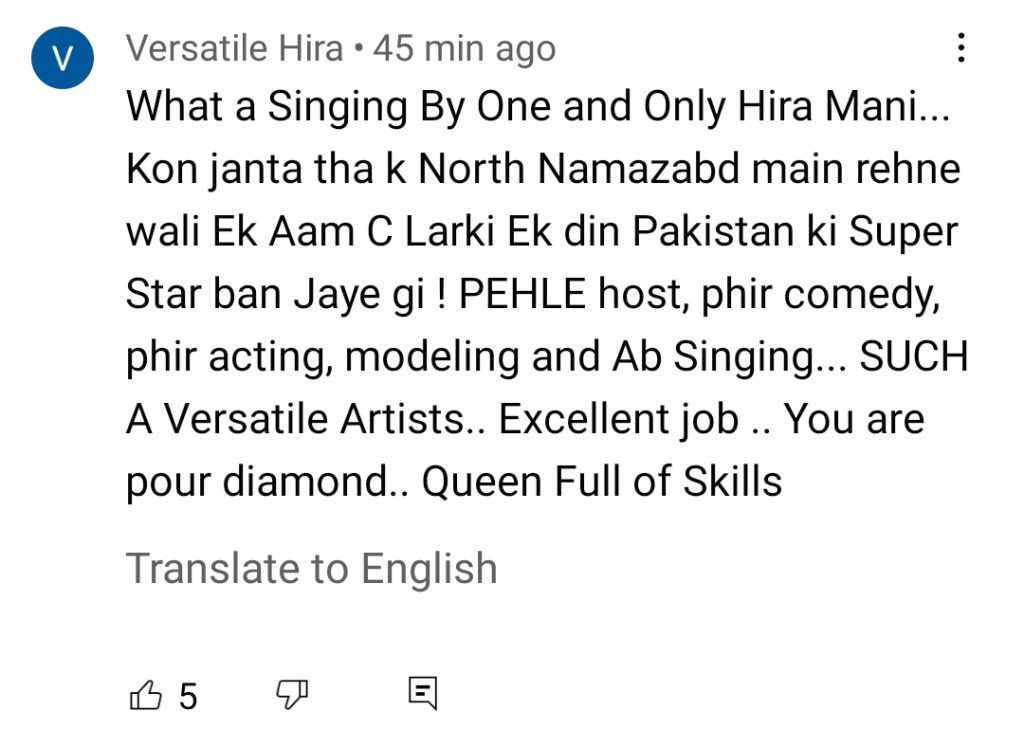