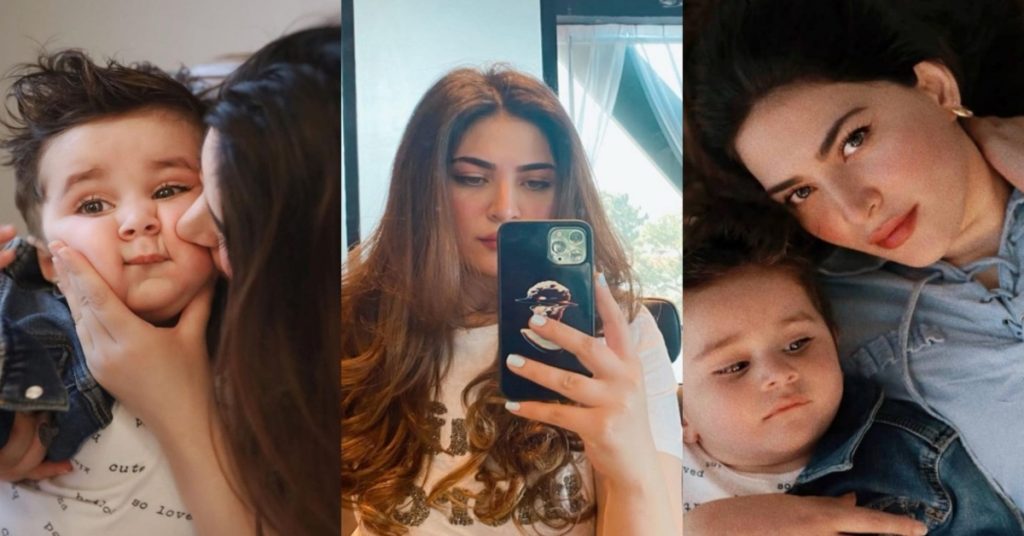 Naimal Khawar Khan got married to ace actor Hamza Ali Abbasi, her marriage to the actor added a lot more to her fame. Naimal & Hamza’s couple became fans’ favorite. The two actors have an adorable son Mustafa Abbasi who is now the apple of fans’ eyes. Fans keep an eye over his new and beautiful pictures, also they want to see the activities of little Gogo. Naimal Khawar often shares the beautiful pictures of son.

Recently, Naimal Khawar Khan has given a peek into her day out with friends, she also shared pictures of her adorable son Mustafa Abbasi. She has shared the new pictures for her fans and fans absolutely loved the little stud muffin of Naimal Khawar Khan and Hamza Abbasi. Here are her pictures. 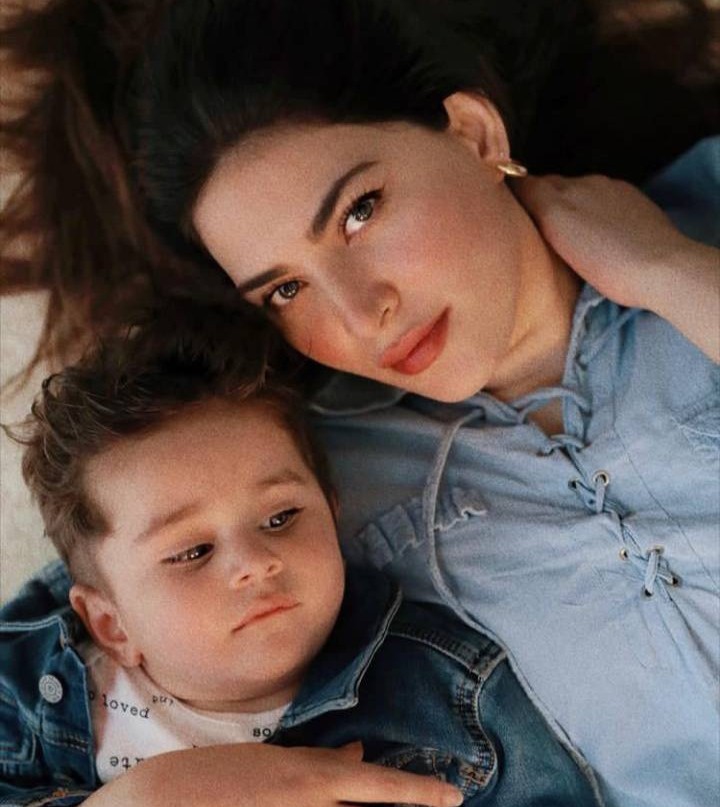 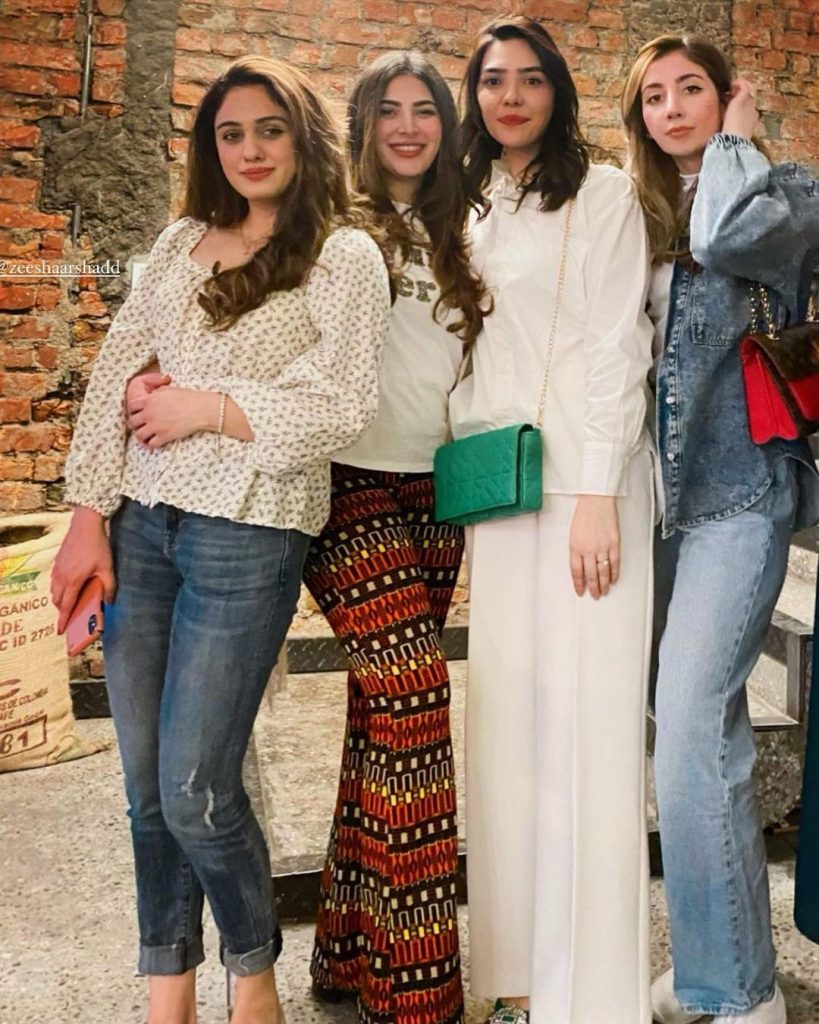 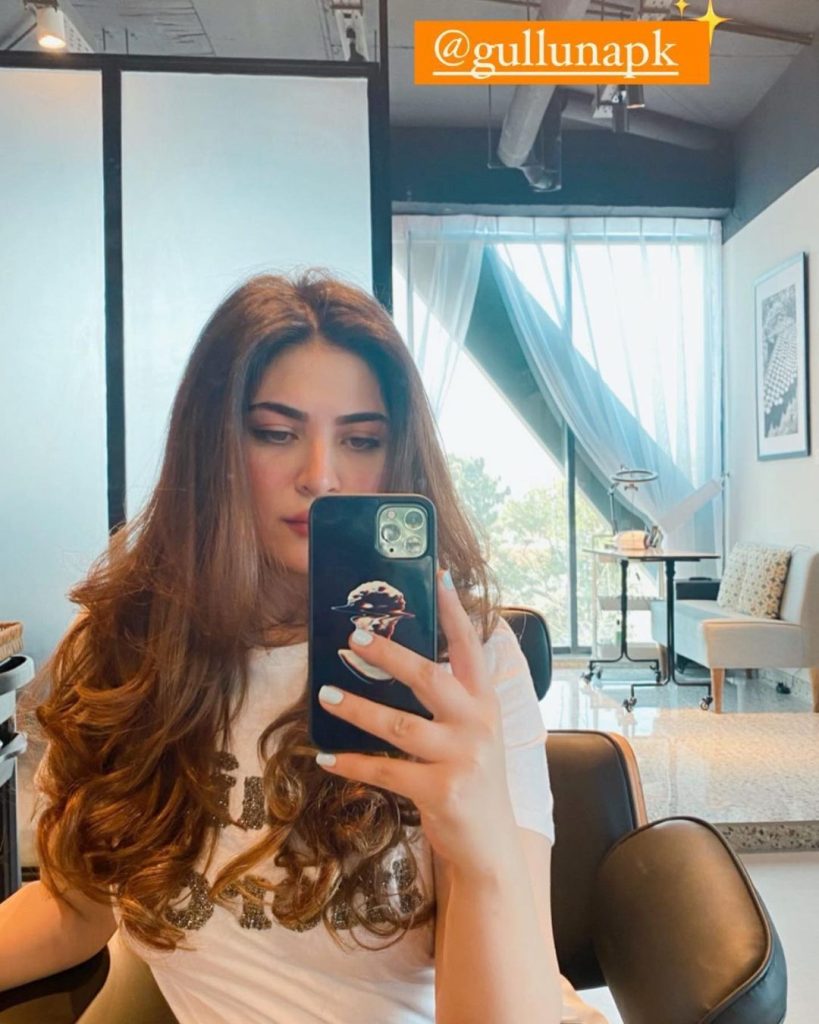 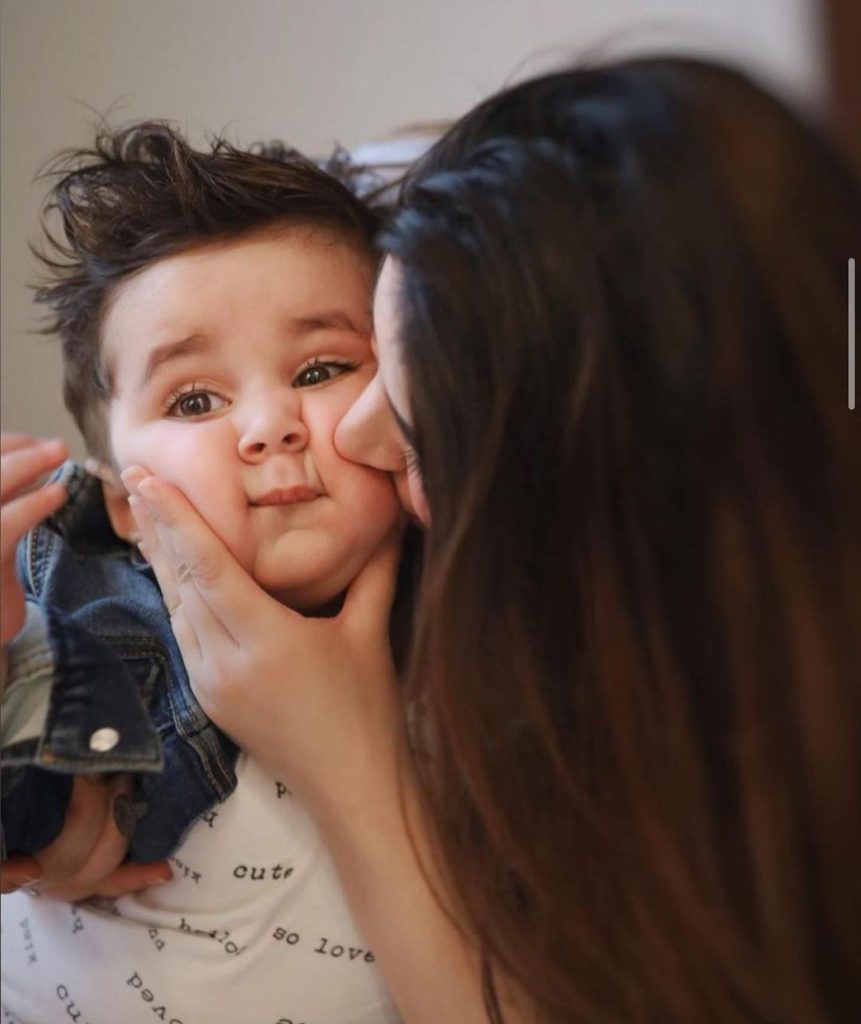 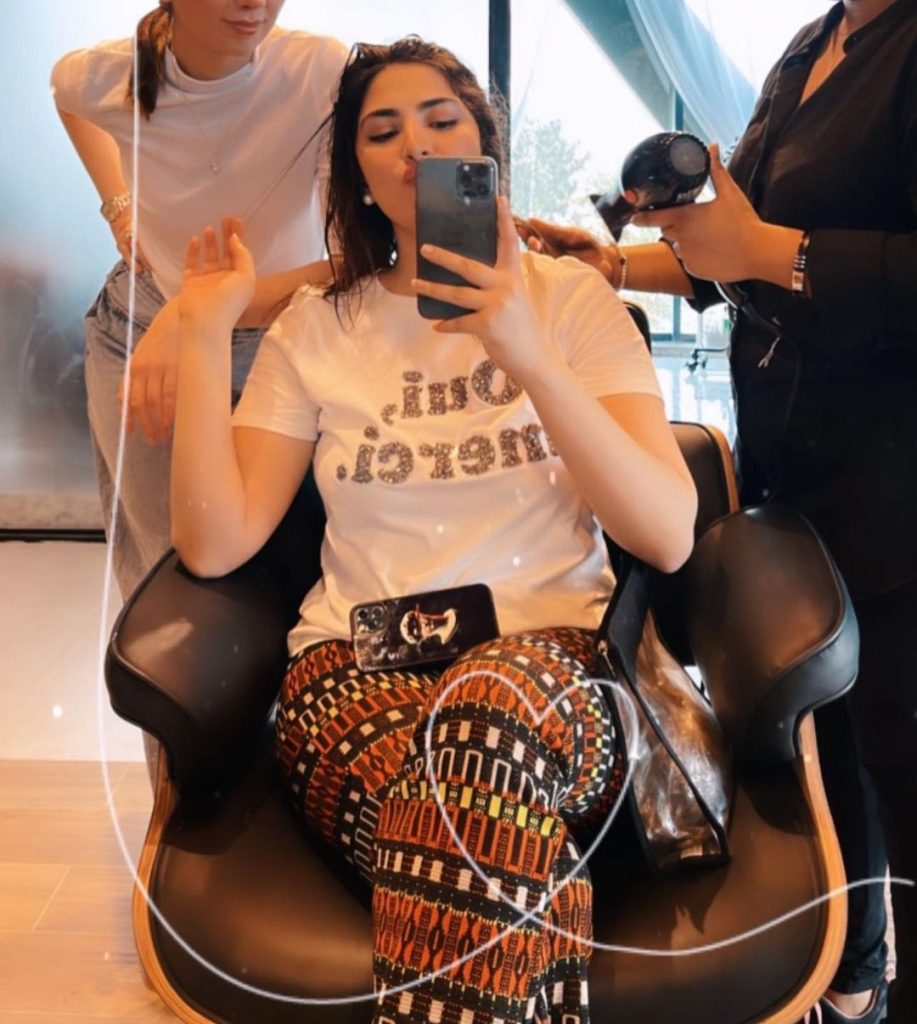 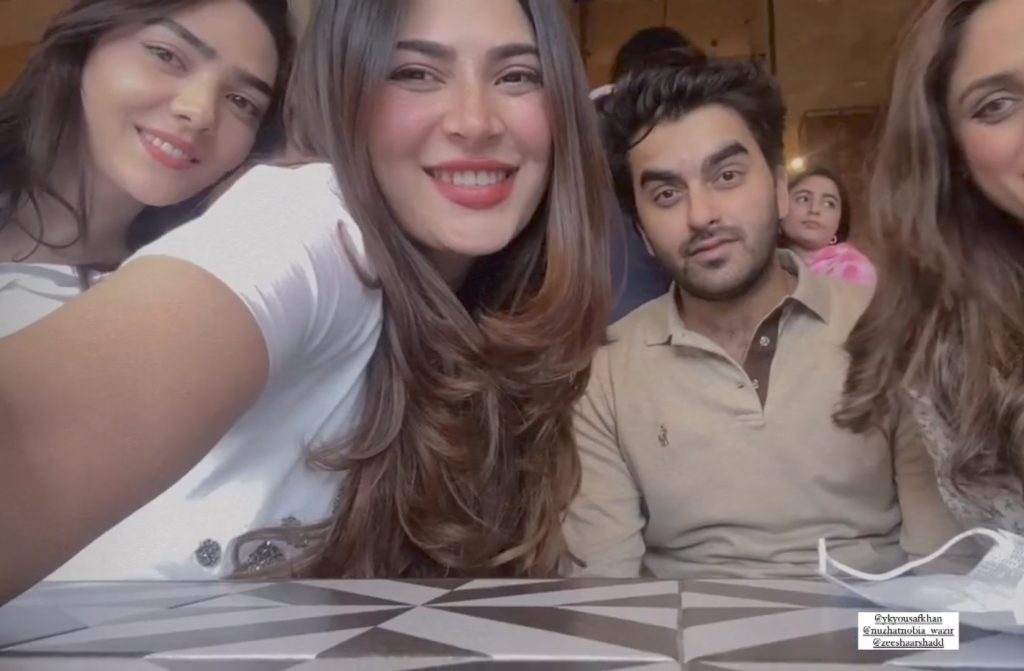 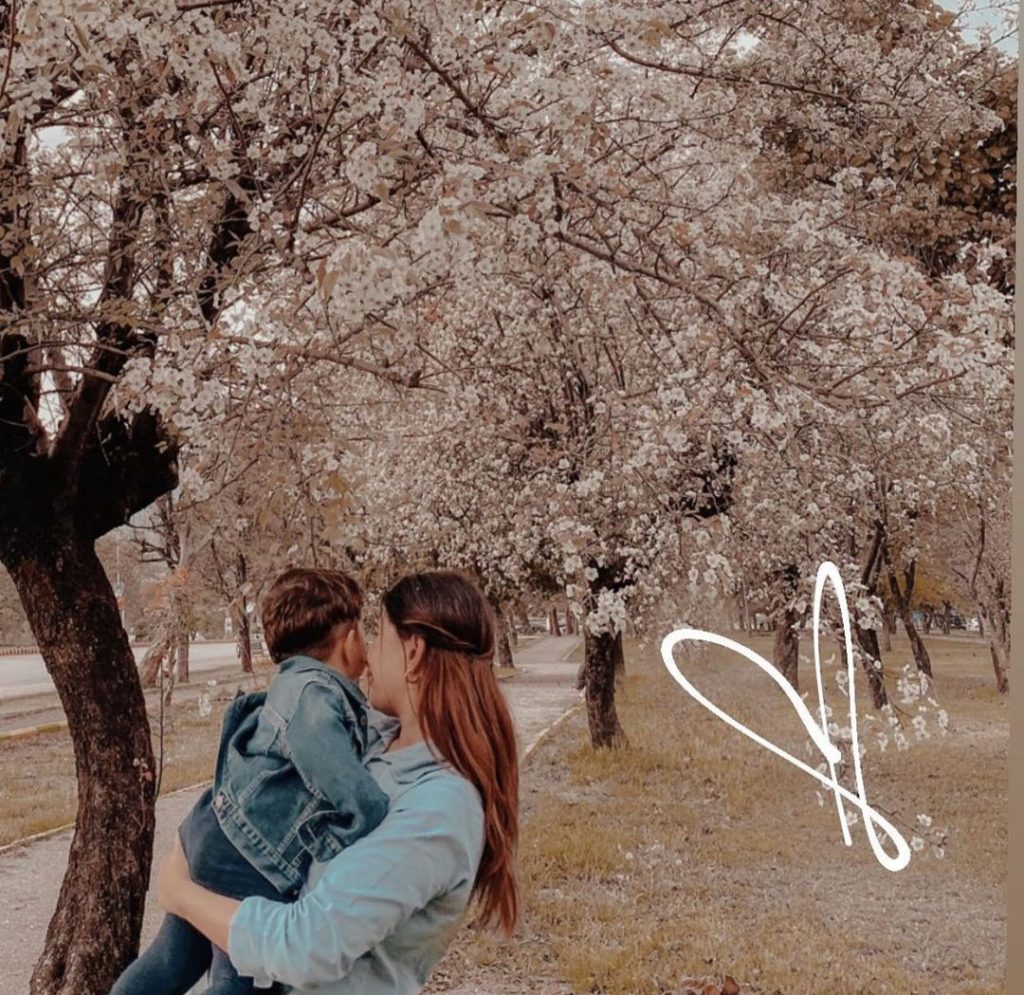 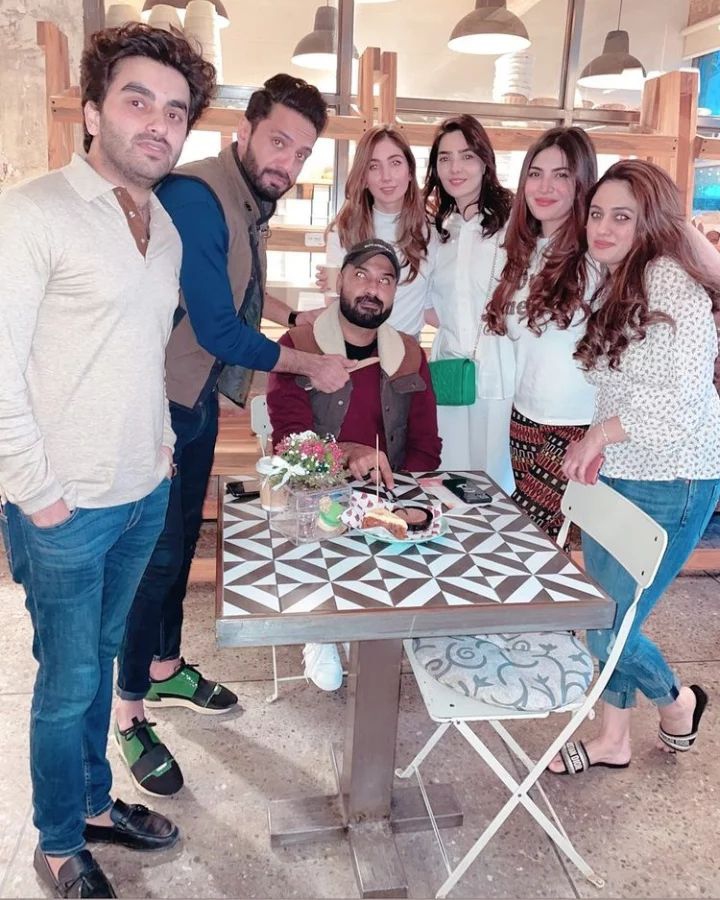 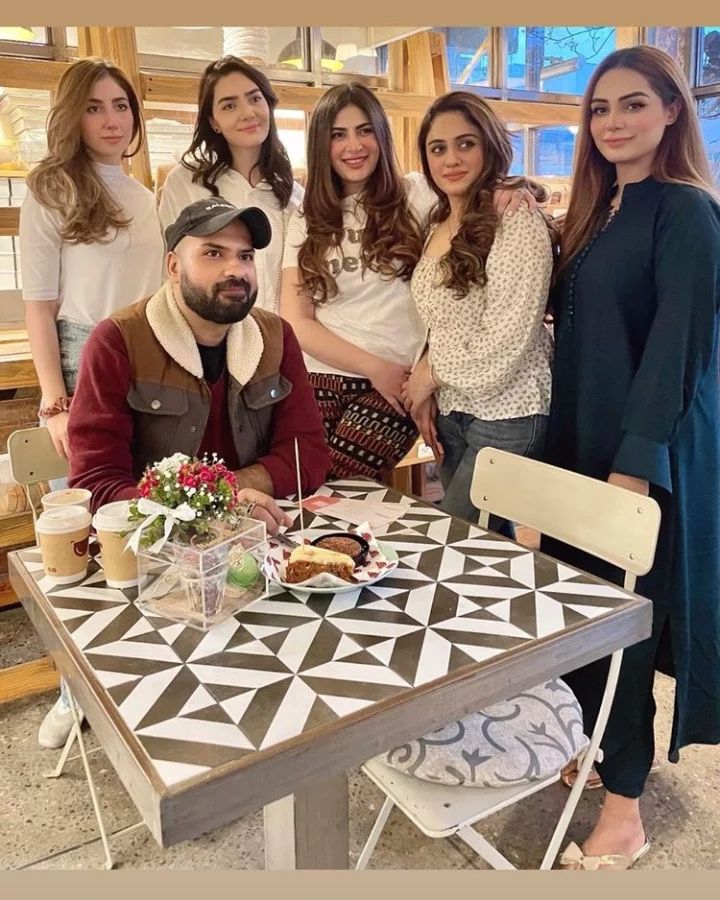 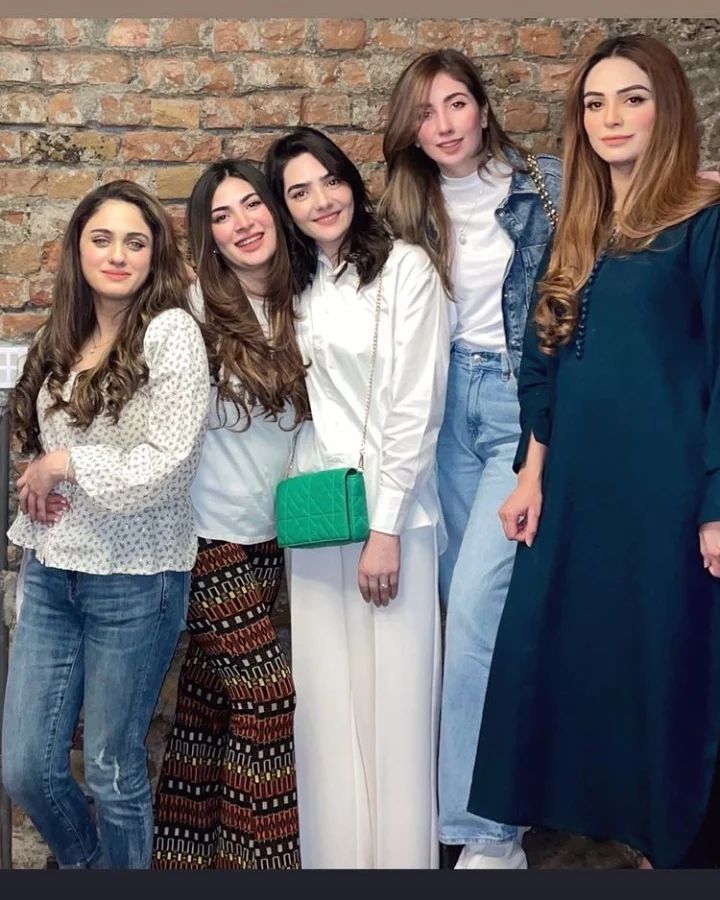 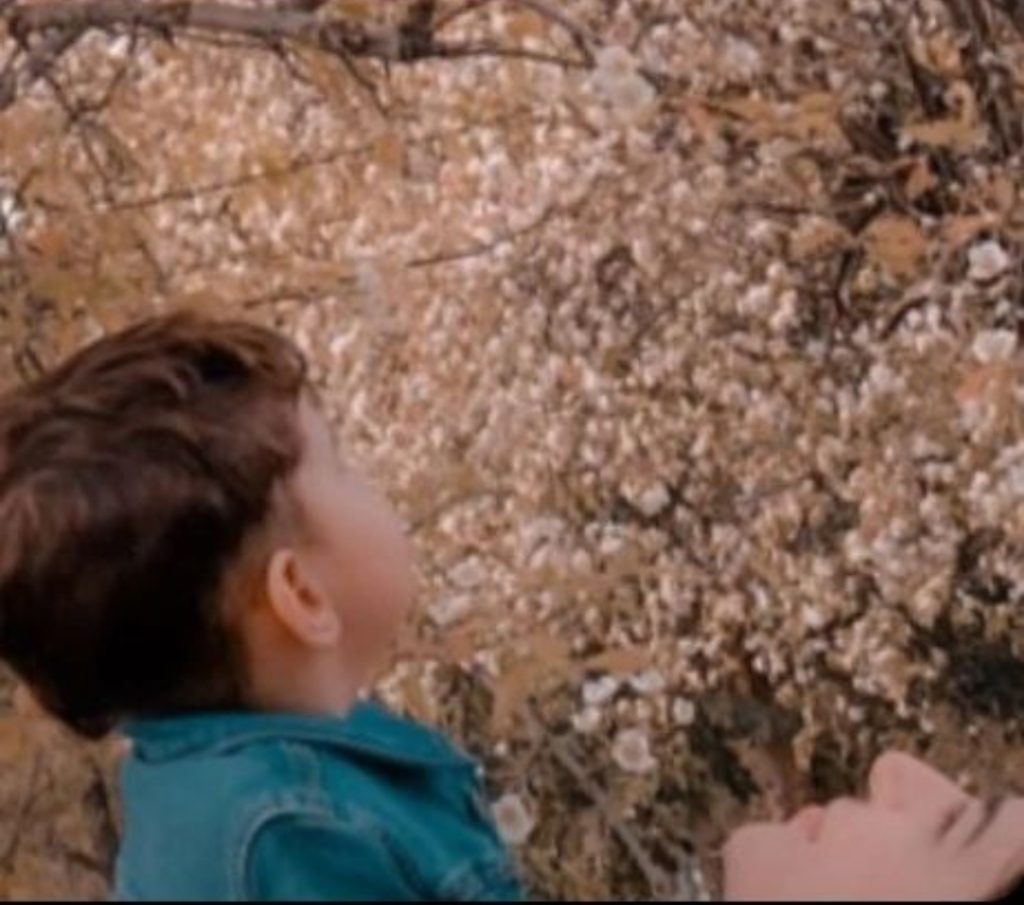 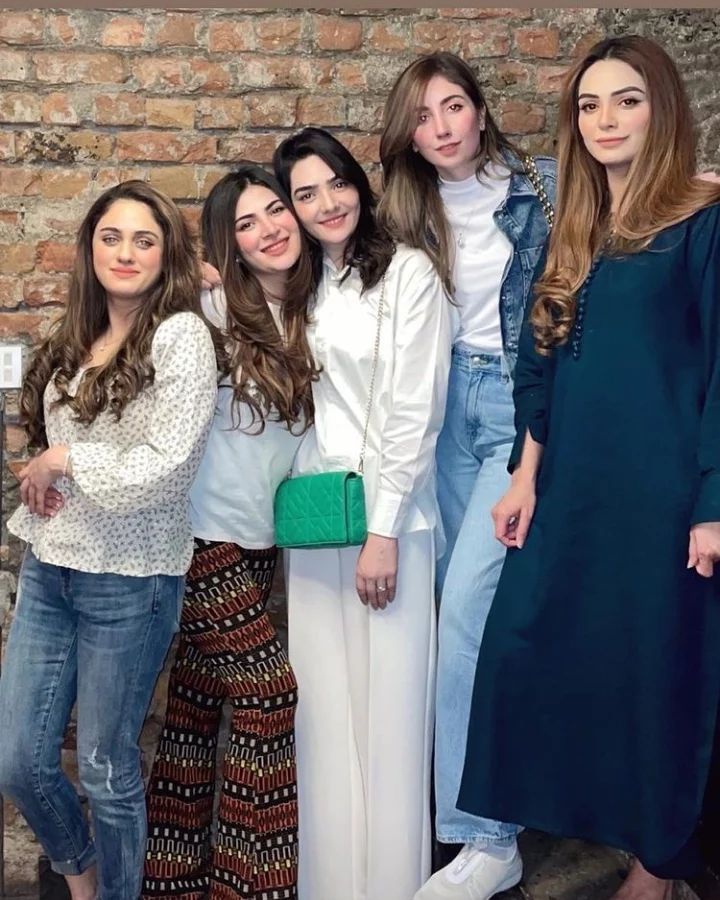