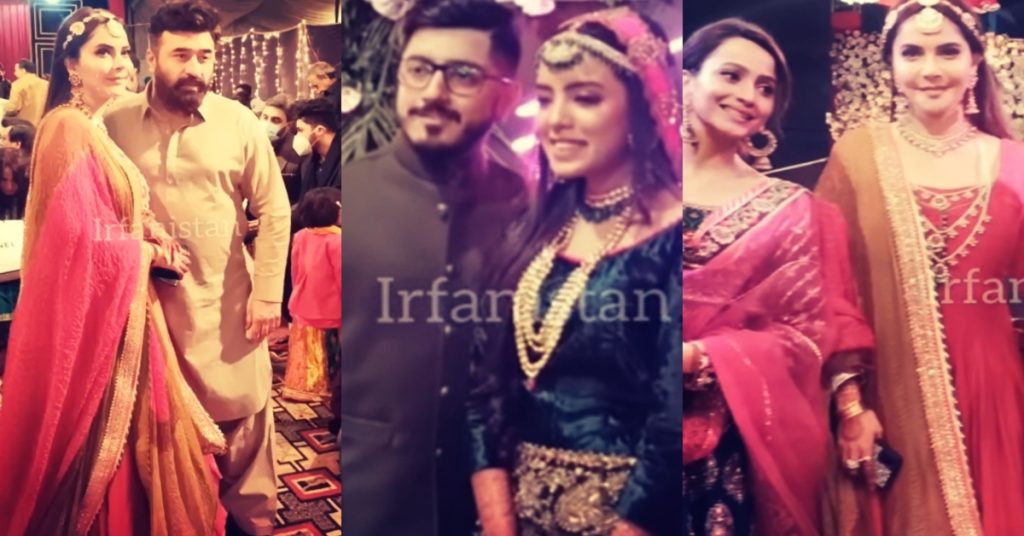 Nida Yasir is a gorgeous Pakistani host and actor. She started her career from acting and modelling but got fame through her popular morning show for Ary Digital. Her drama Nadaniyaan was also a success markers in her career.

A few days ago, the host announced on her Instagram about the upcoming wedding of her brother. She wrote on Instagram, Mere Brother ki Dulhan. Now, the festivities of her brother’s wedding have started. We are seeing all her family members taking part in the wedding events, last night the star studded Mehndi night happened.

Nida Yasir has invited almost all of her friends from Industry with whom she shares adorable relationship. All the guests enjoyed the gathering. The star studded Mehndi night was filled with beautiful dances and celebration. Let’s see how many popular celebrities were spotted on the event. 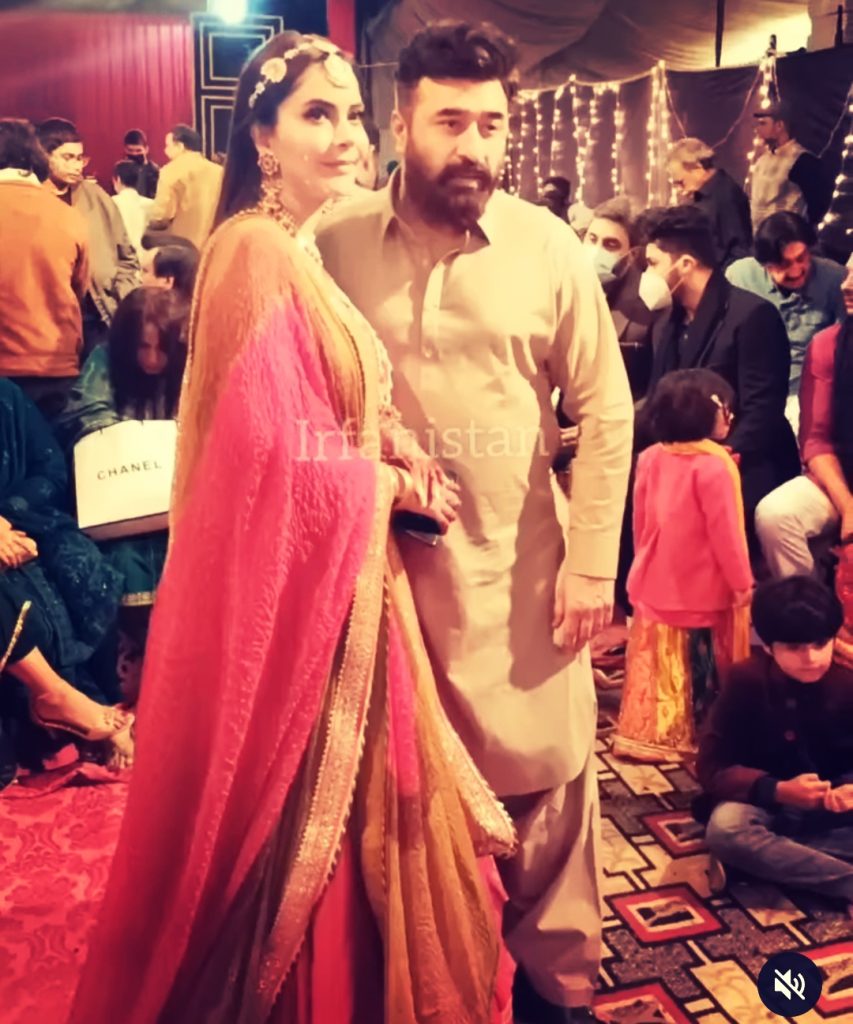 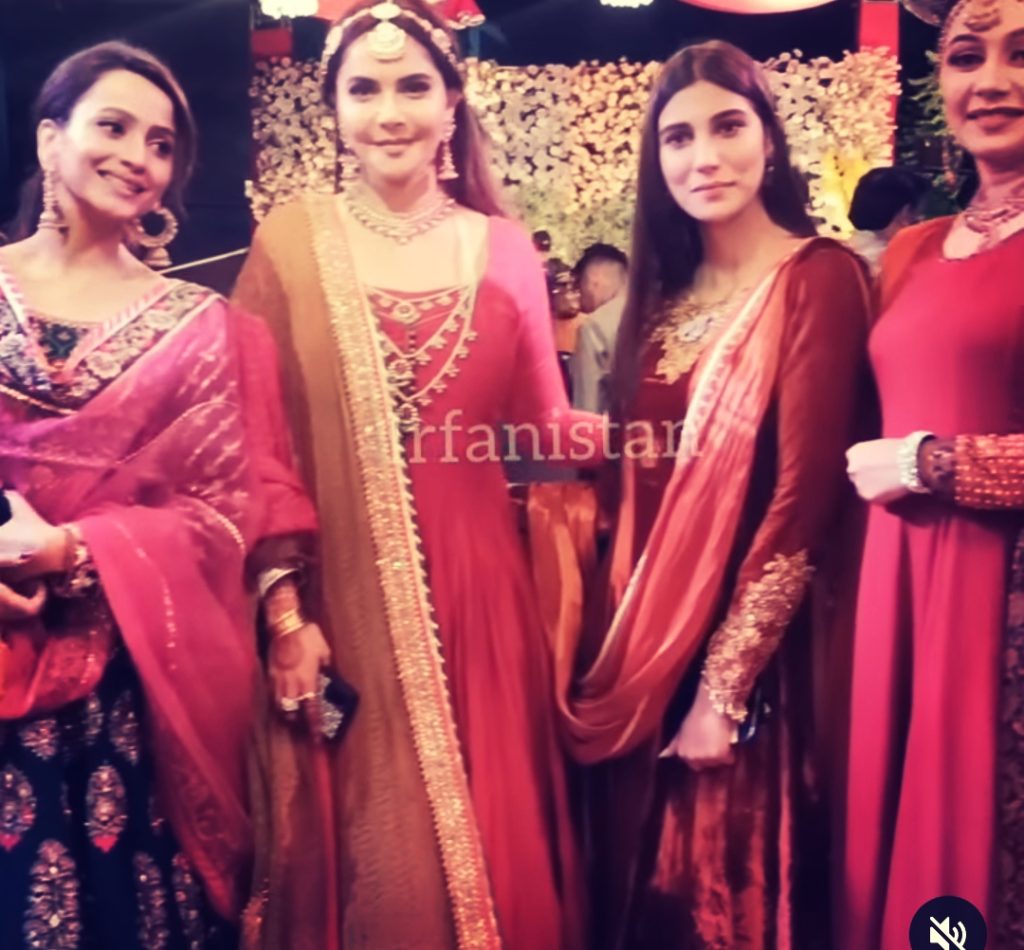 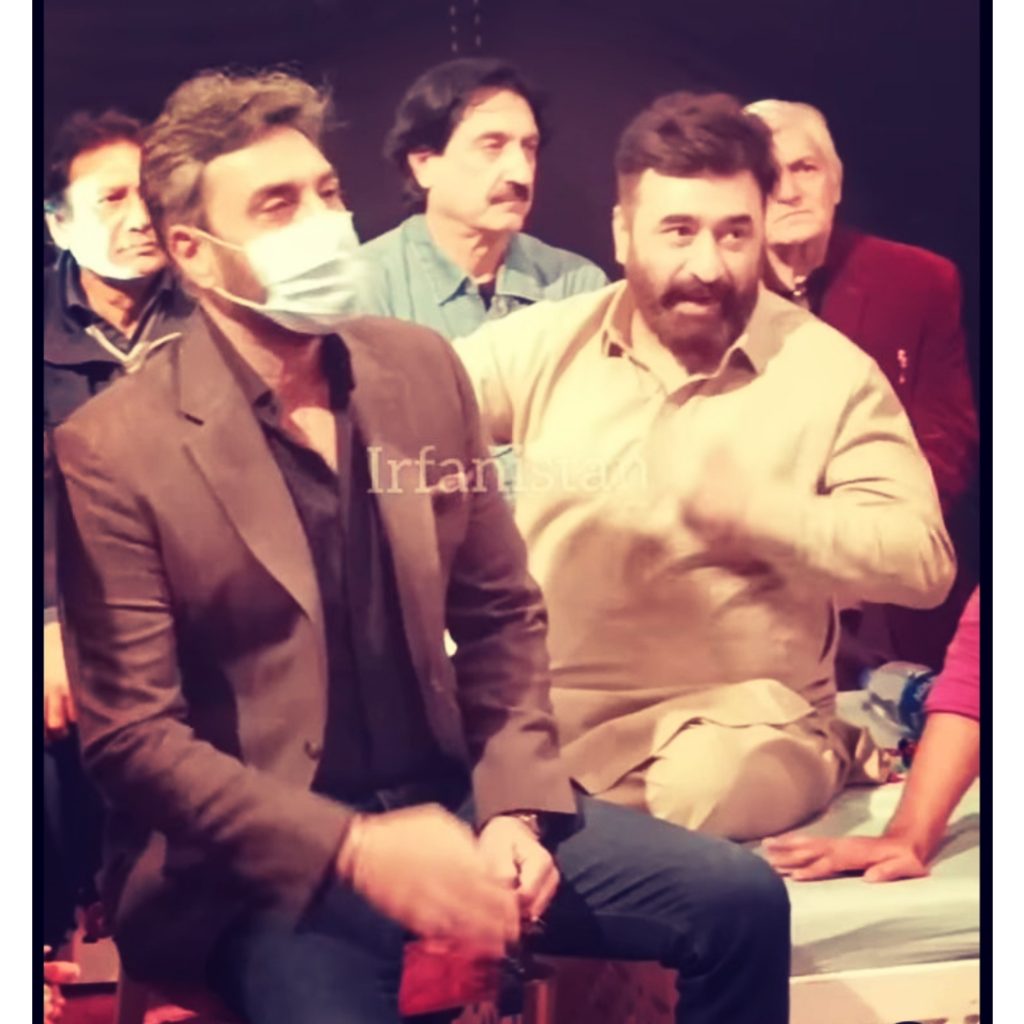 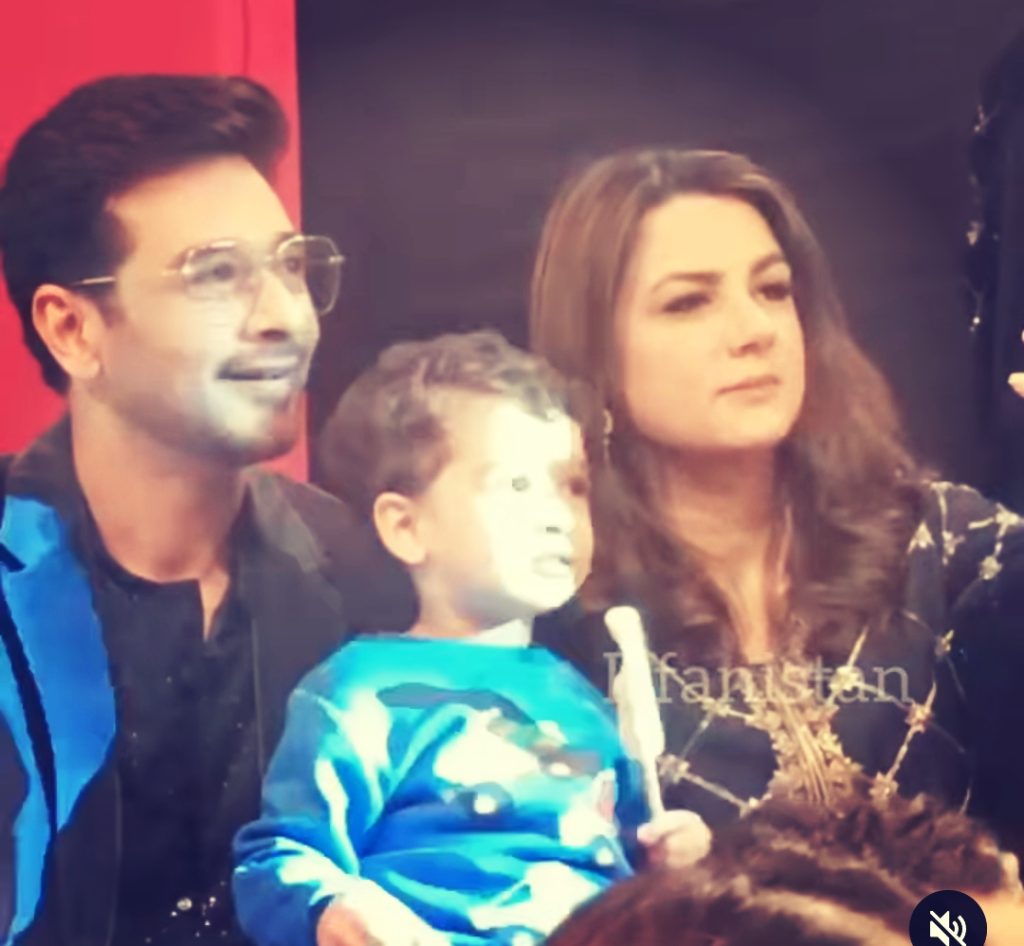 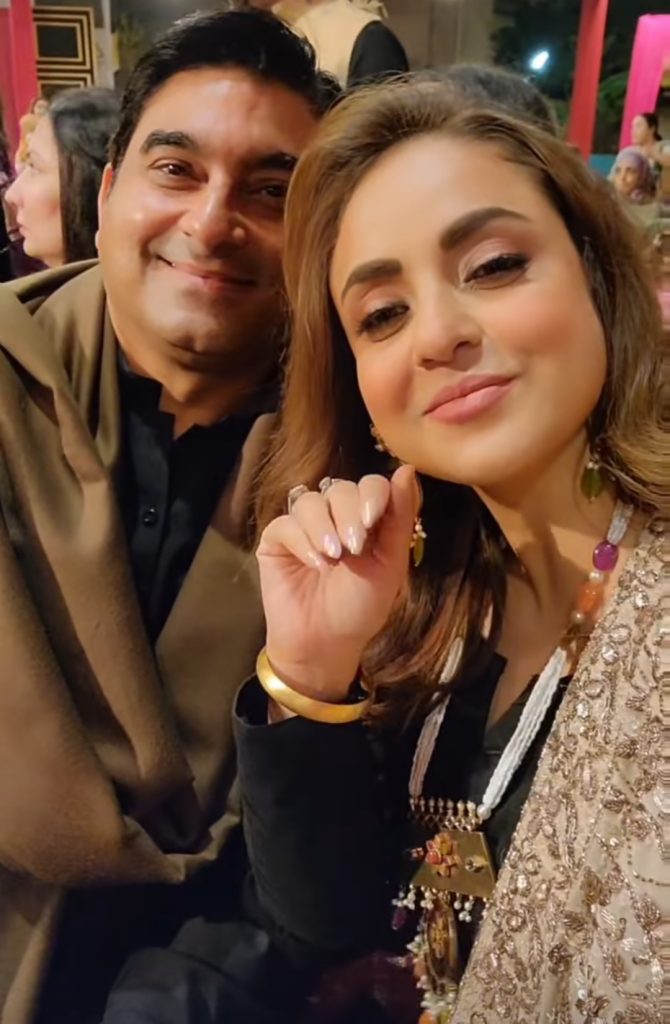 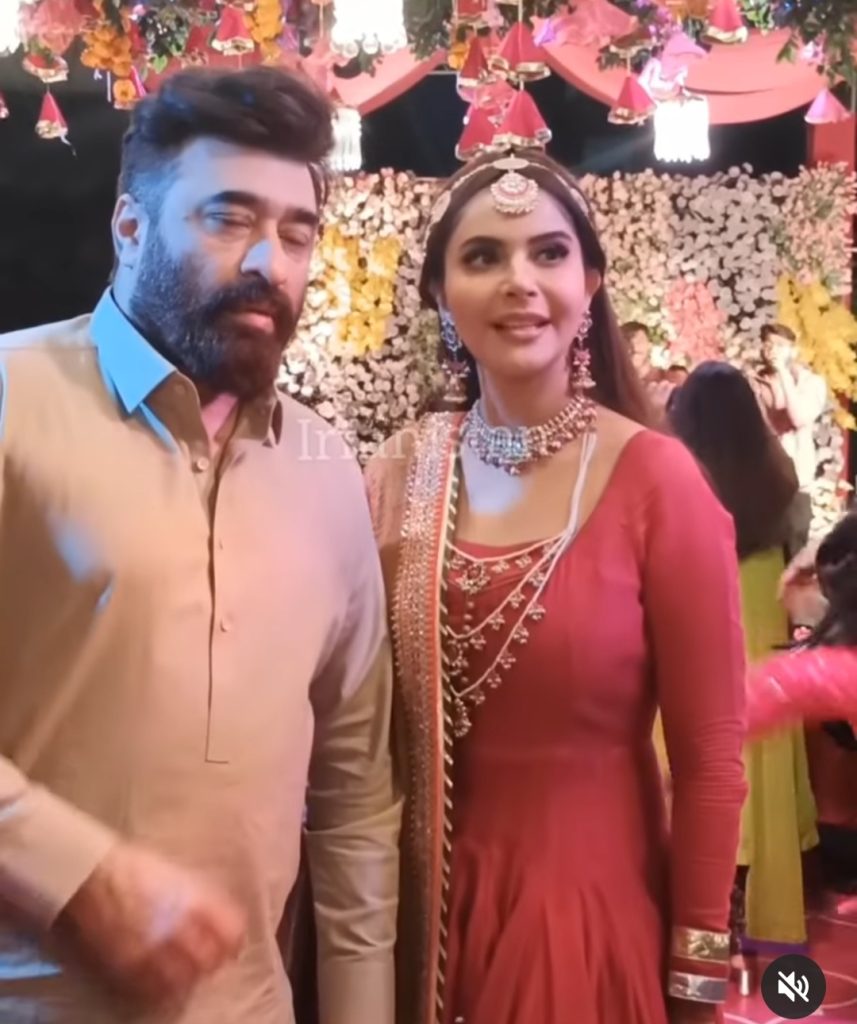 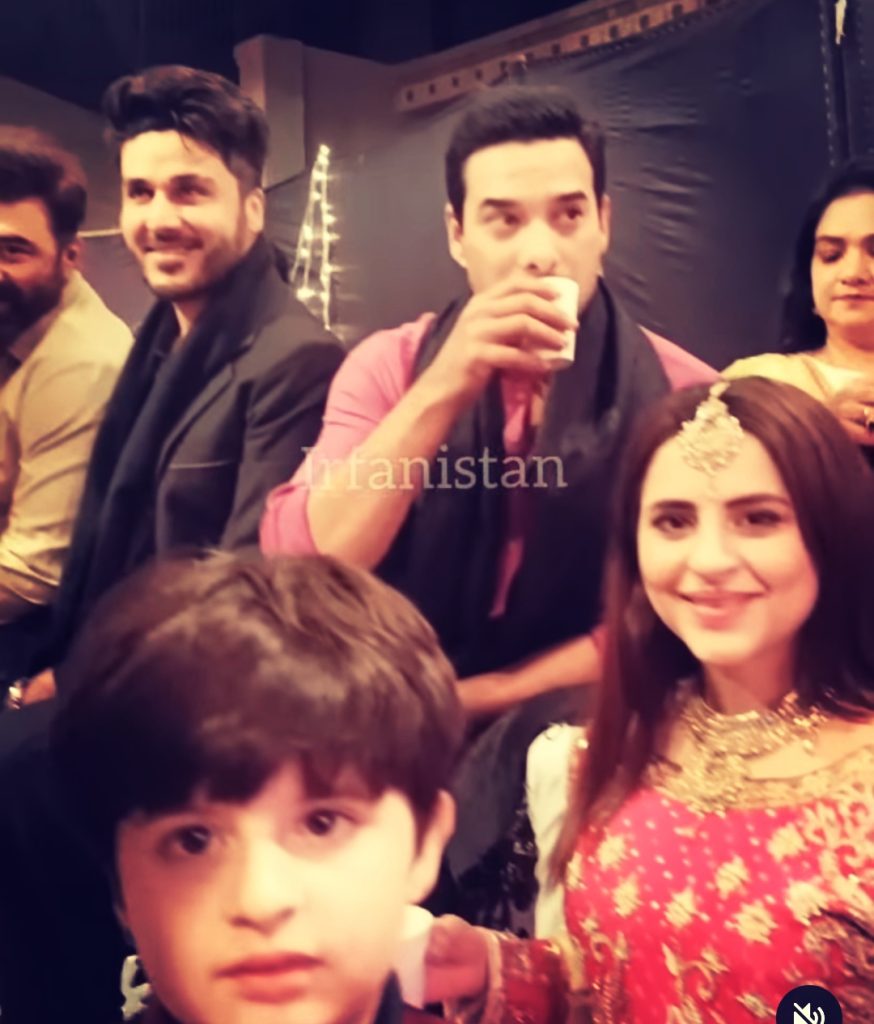 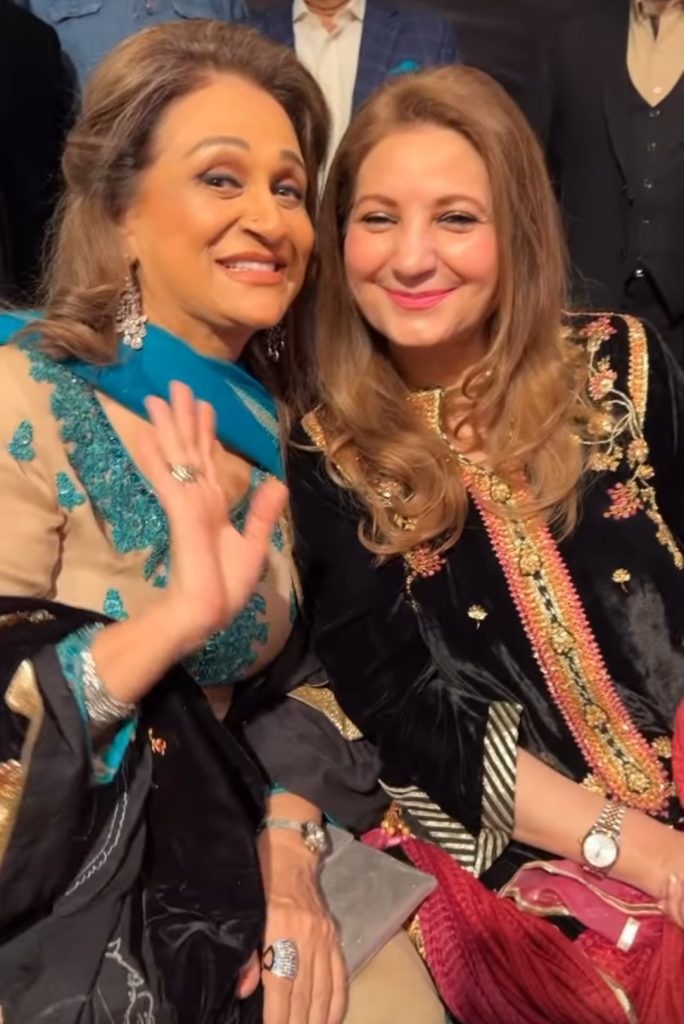 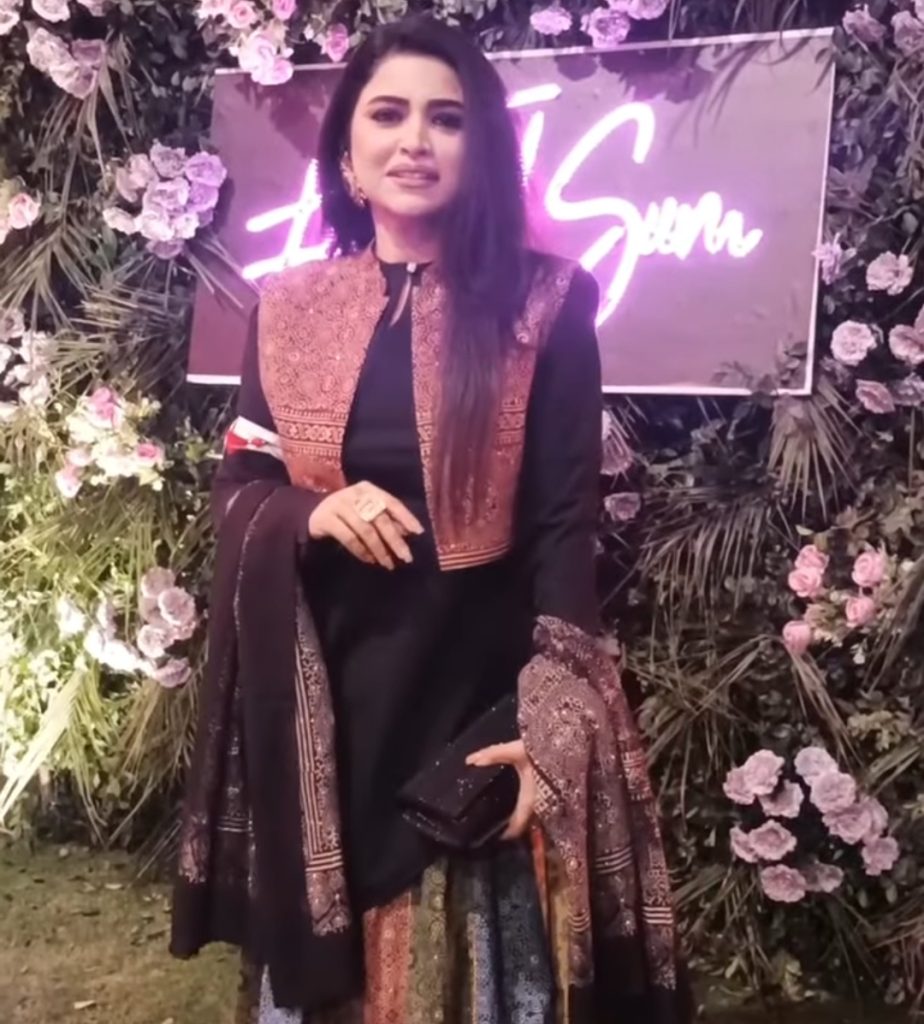 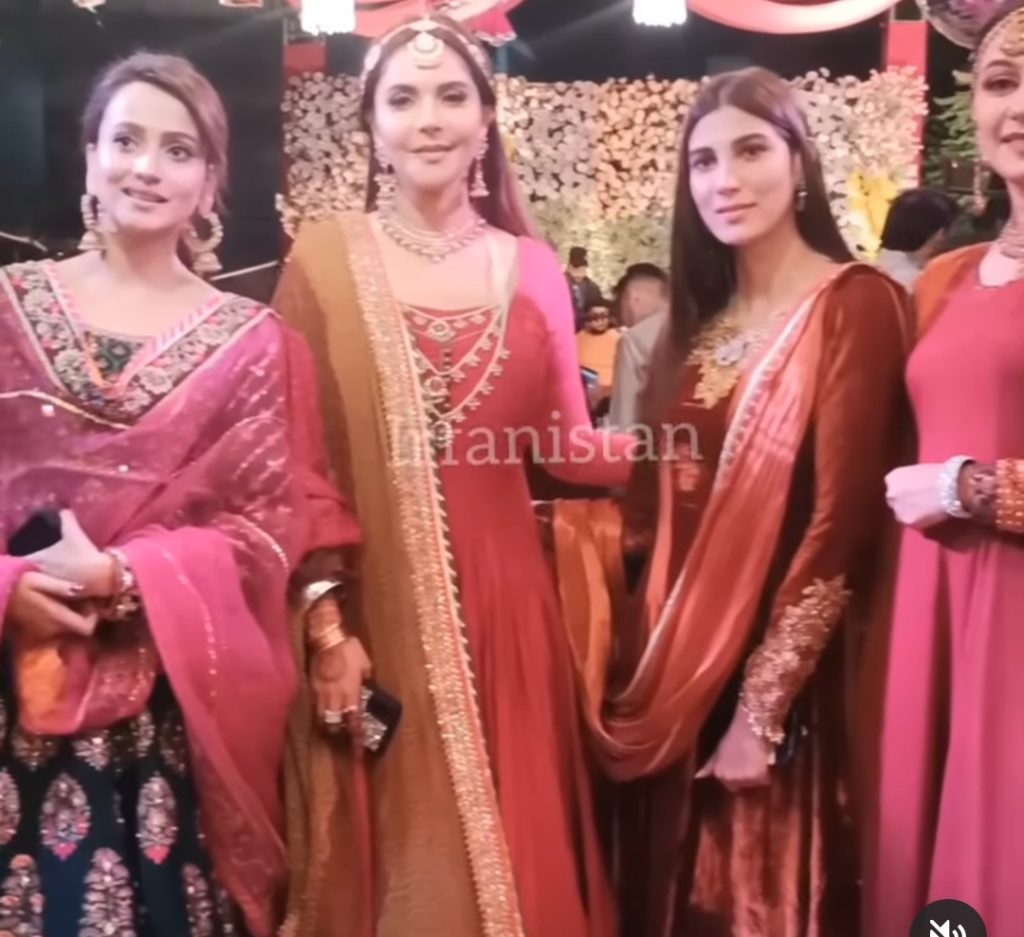 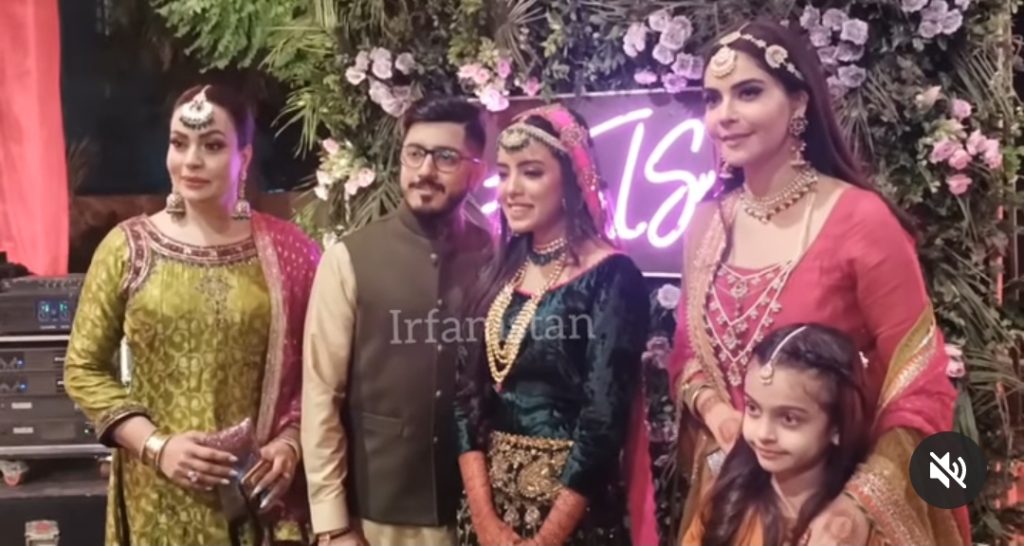 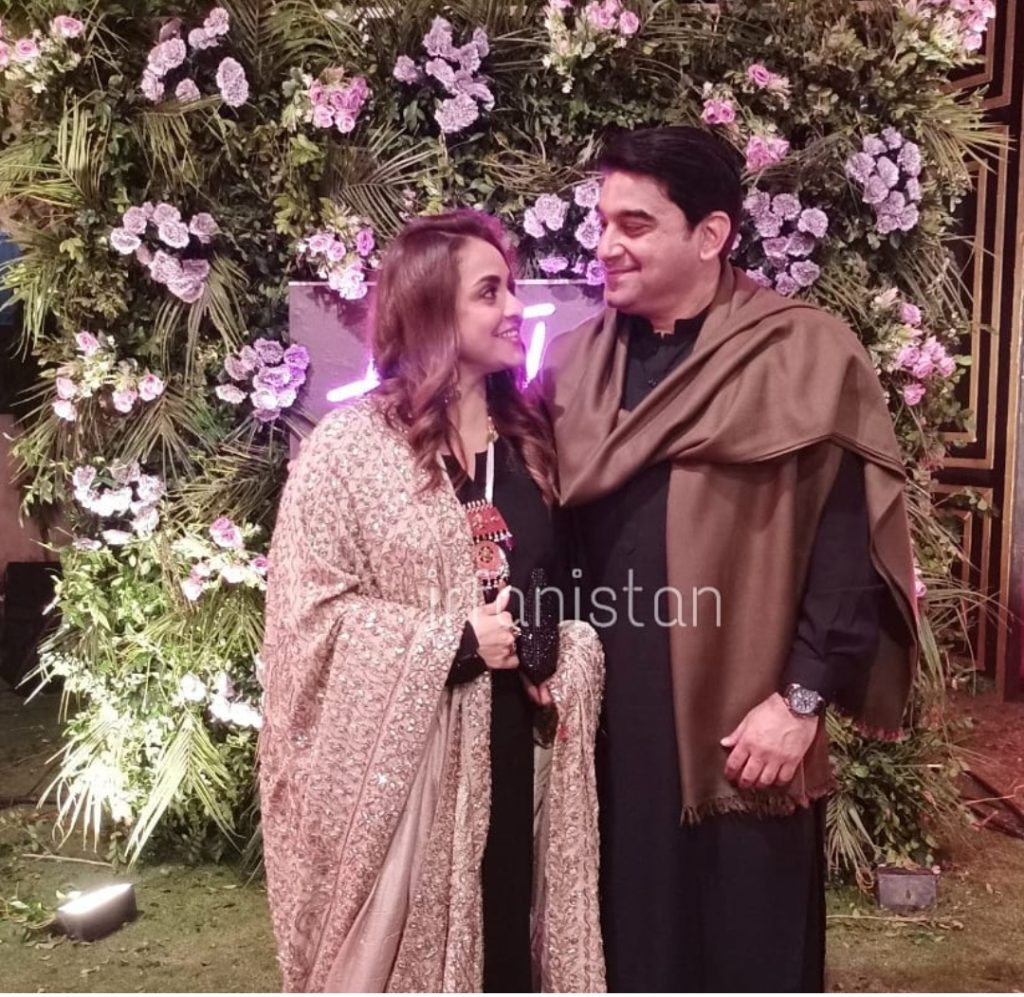 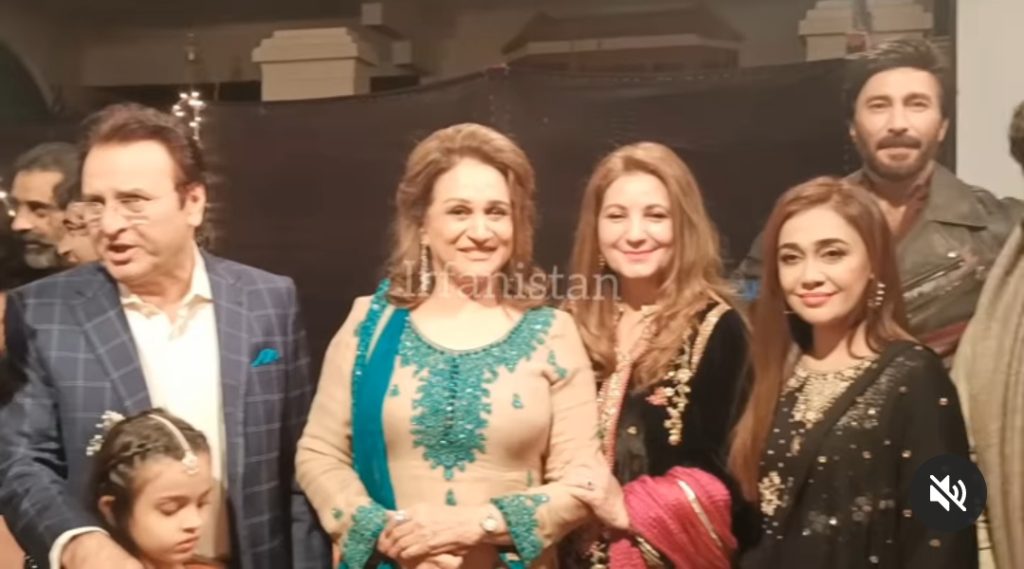 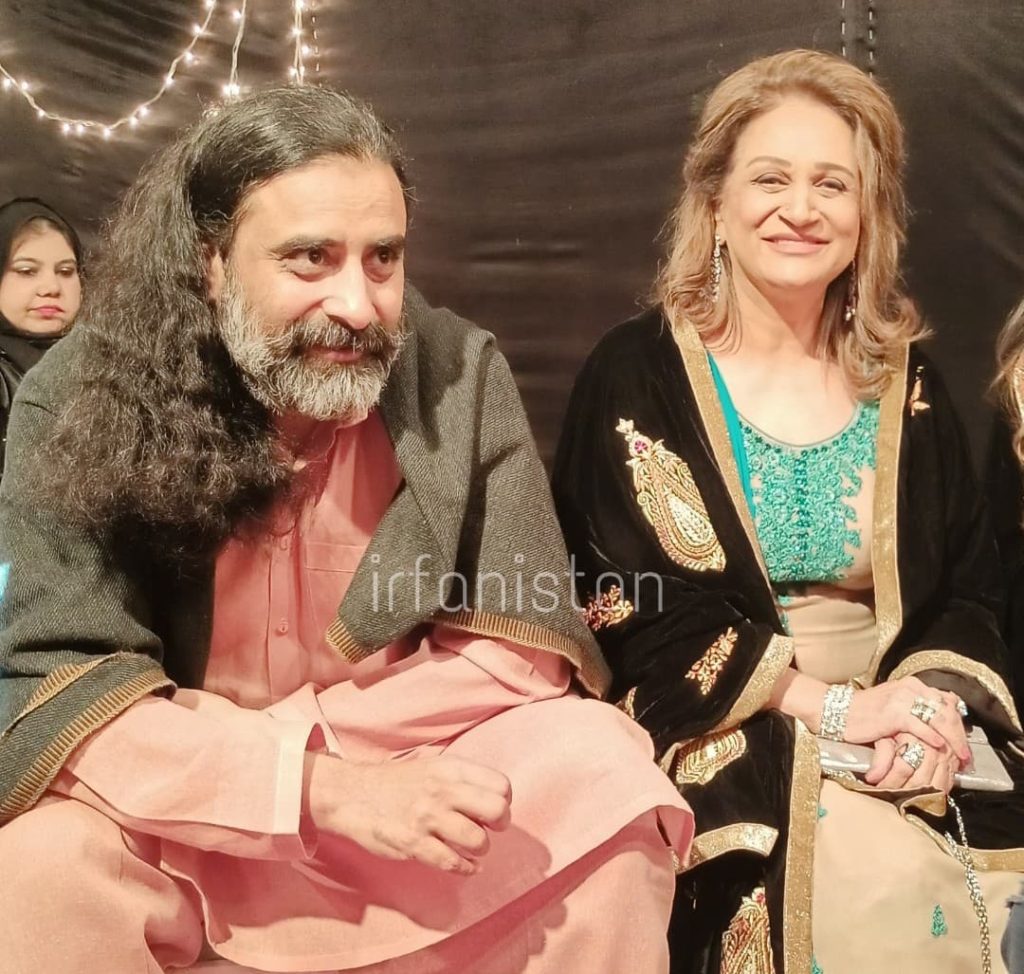 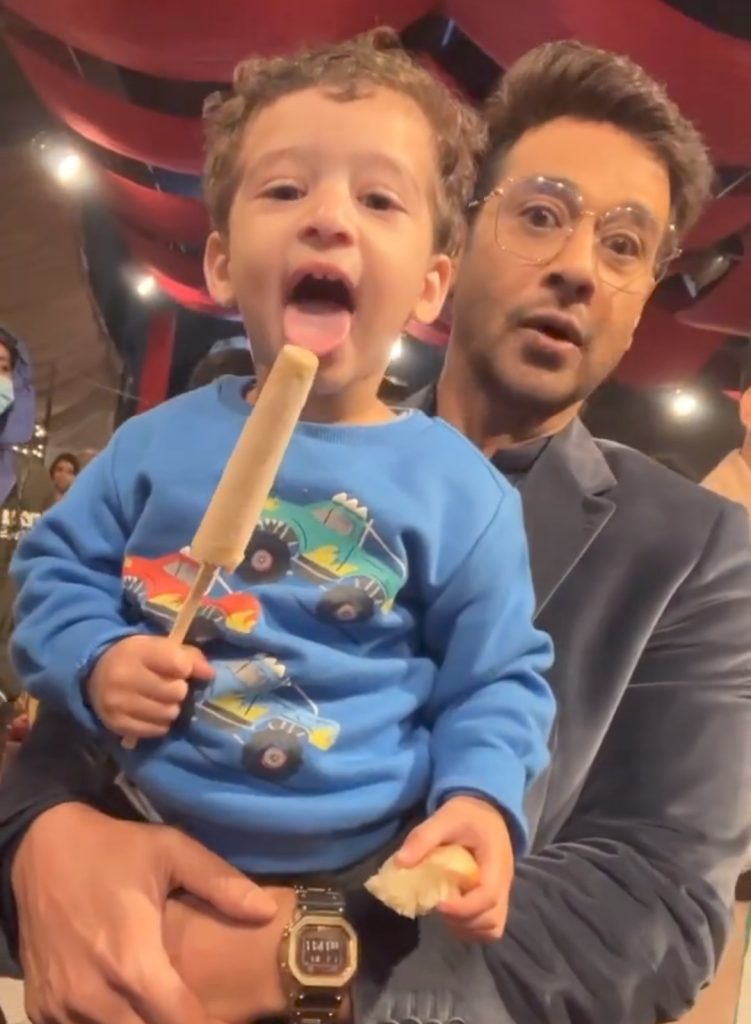