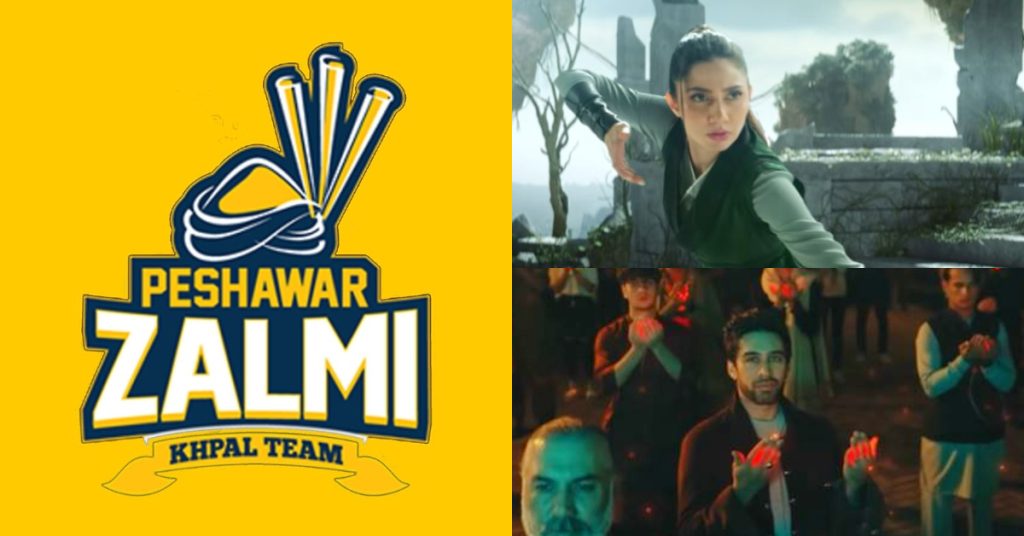 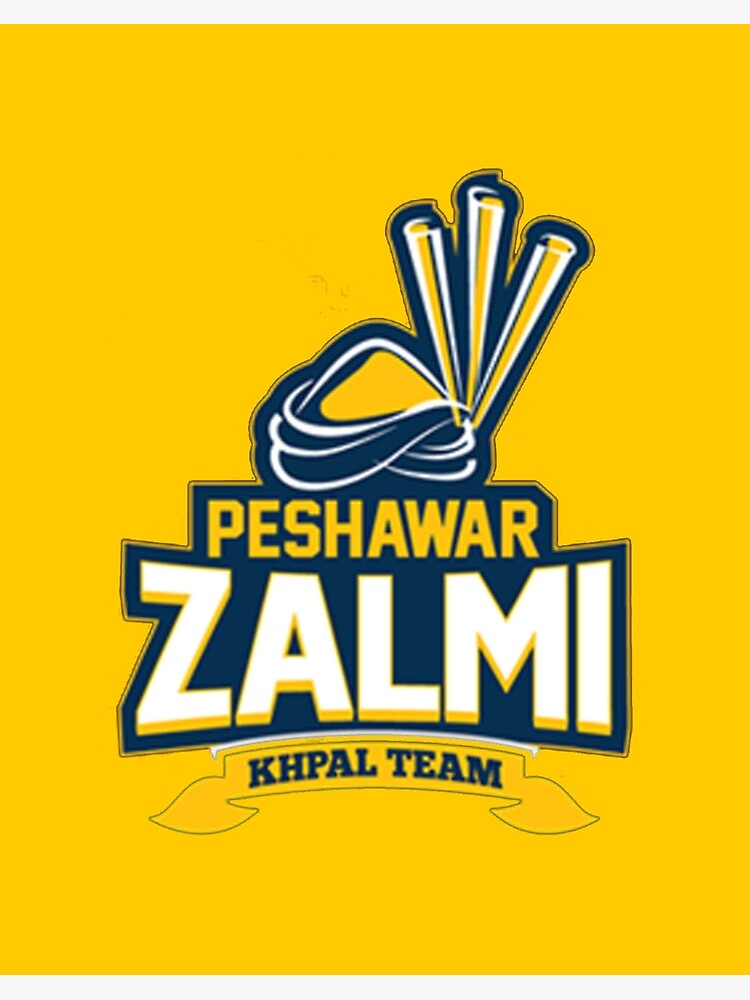 According to the video’s description on YouTube, the anthem “symbolises ‘metaphorical representation of life’” and is about “finding your inner peace and the fight with self to reach one’s true potential”, have a look!

Right after Peshawar Zalmi’s official anthem for PSL 7 was released, the audience had a lot to say. Listeners love this year’s anthem. Here we have gathered some public response, have a look! 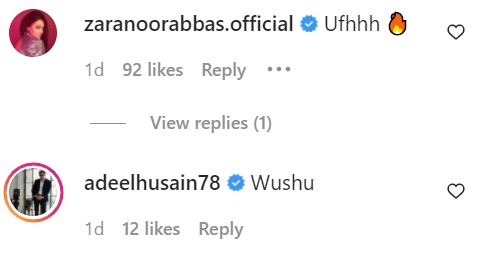 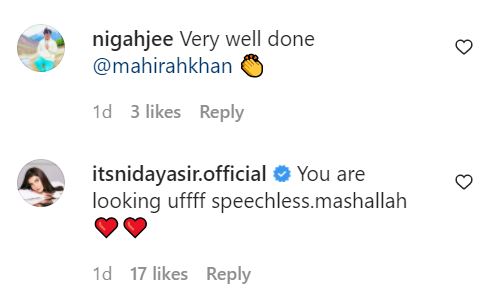 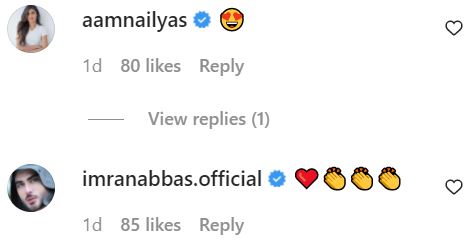 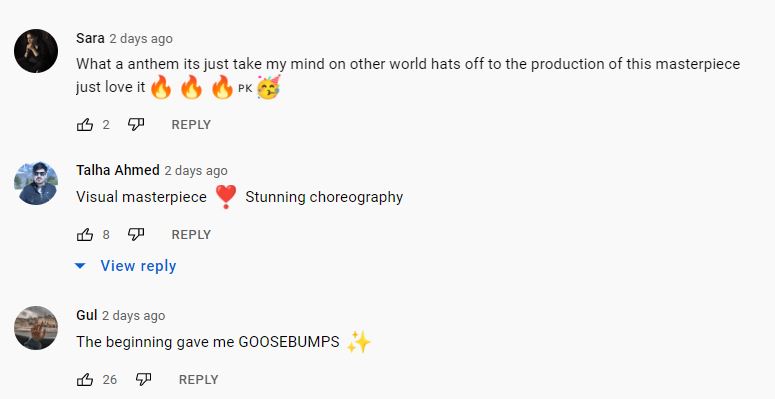 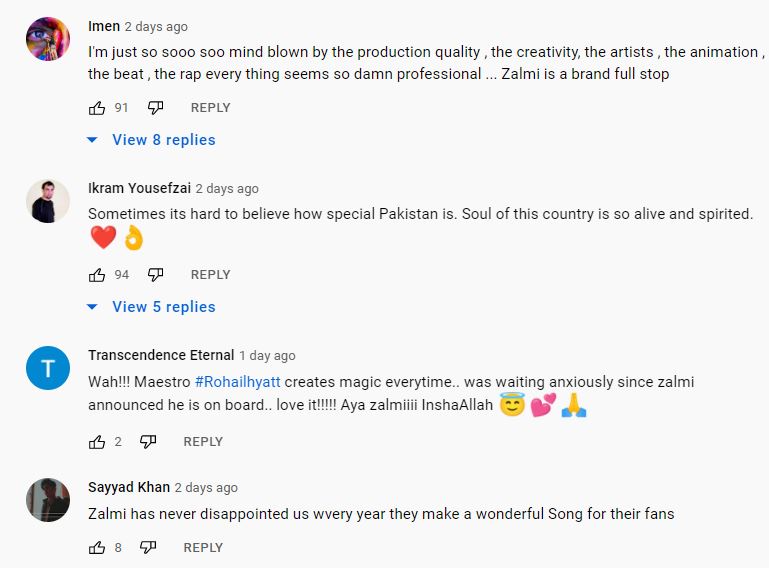 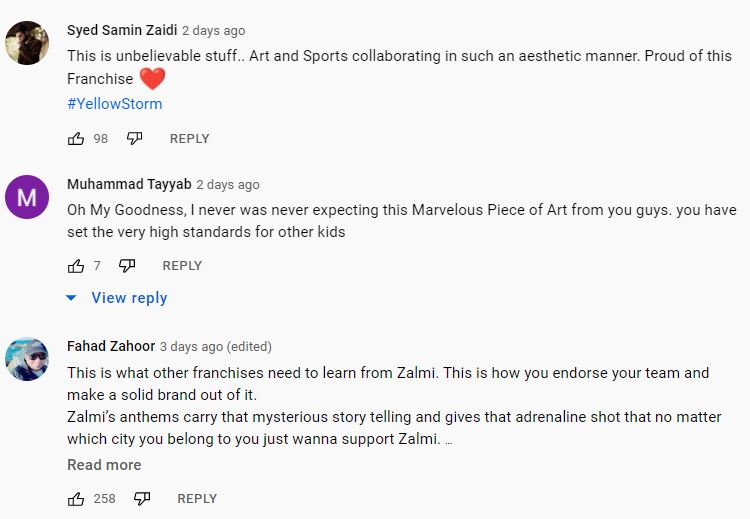 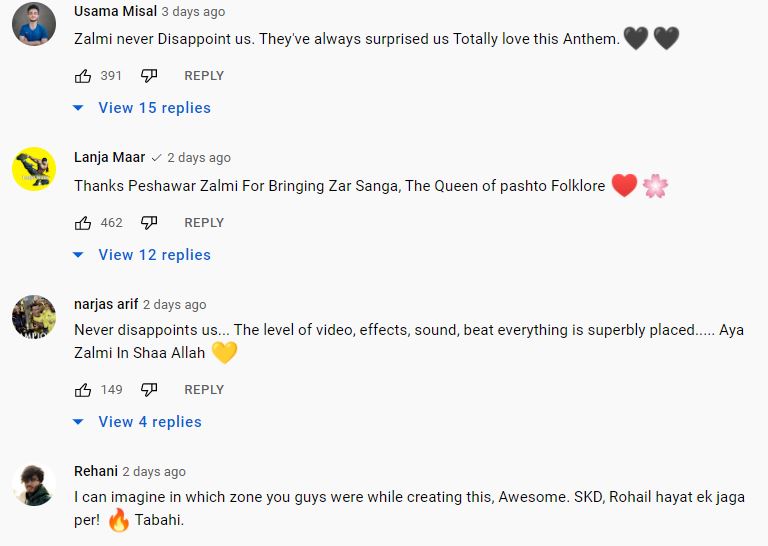