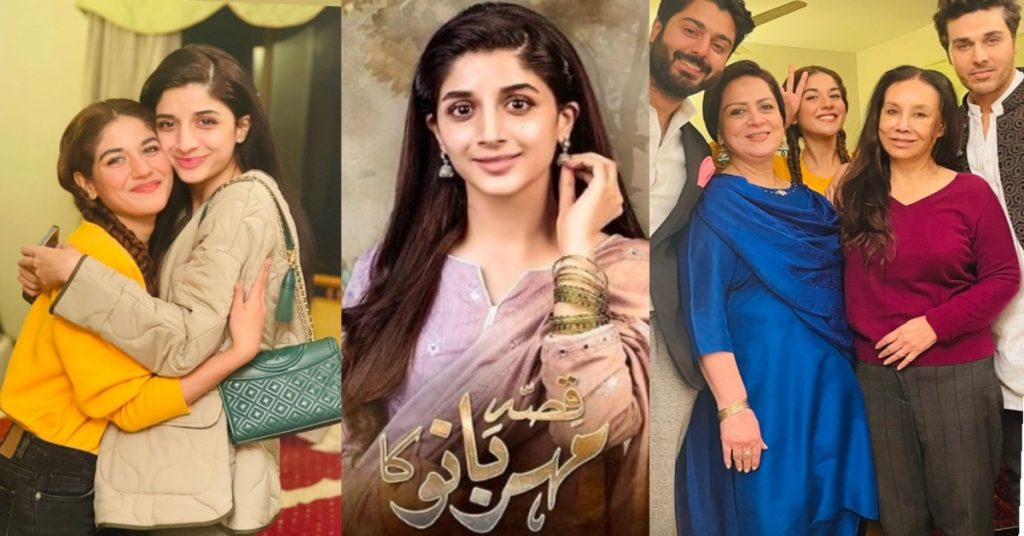 Qissa Meherbano ka is a star studded drama that is offering a lot in terms of its unique story. The story revolves around Meherbano who is suffering in her life. She is enforced into a marriage which was futile. The girl is bound to live with her parents after marriage because of her awful life partner.

Ahsan and Mawra were seen together on the screen once again after drama serial Aangan. Apart from that Noman Ijaz’s son Zaviyar Ejaz also made his debut in this drama. The script of the drama has been written by the ace writer Fakhra Jabeen, the drama is directed by Iqbal Hussain. The drama airs on Hum Tv. 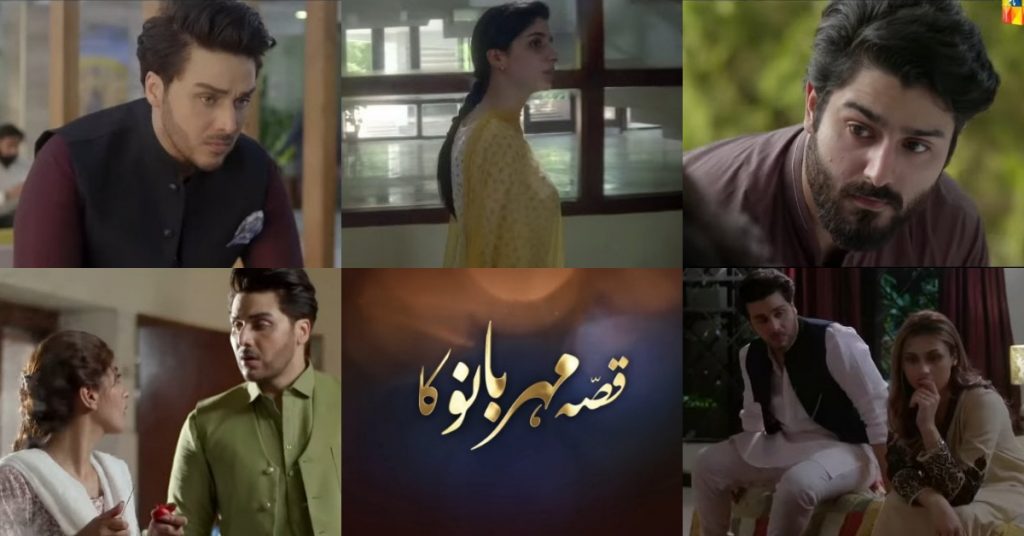 Ahsan Khan & Areej Muhiyudin both shared the new beautiful BTS pictures from the sets of Qissa Meherbano ka, have a look at all new pictures shared by the cast. 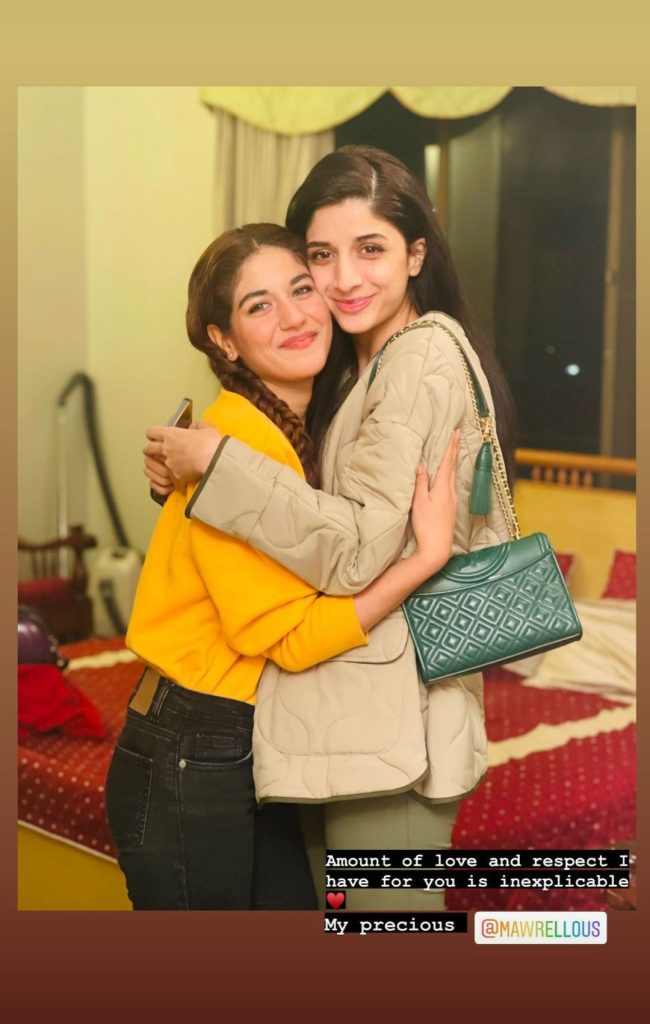 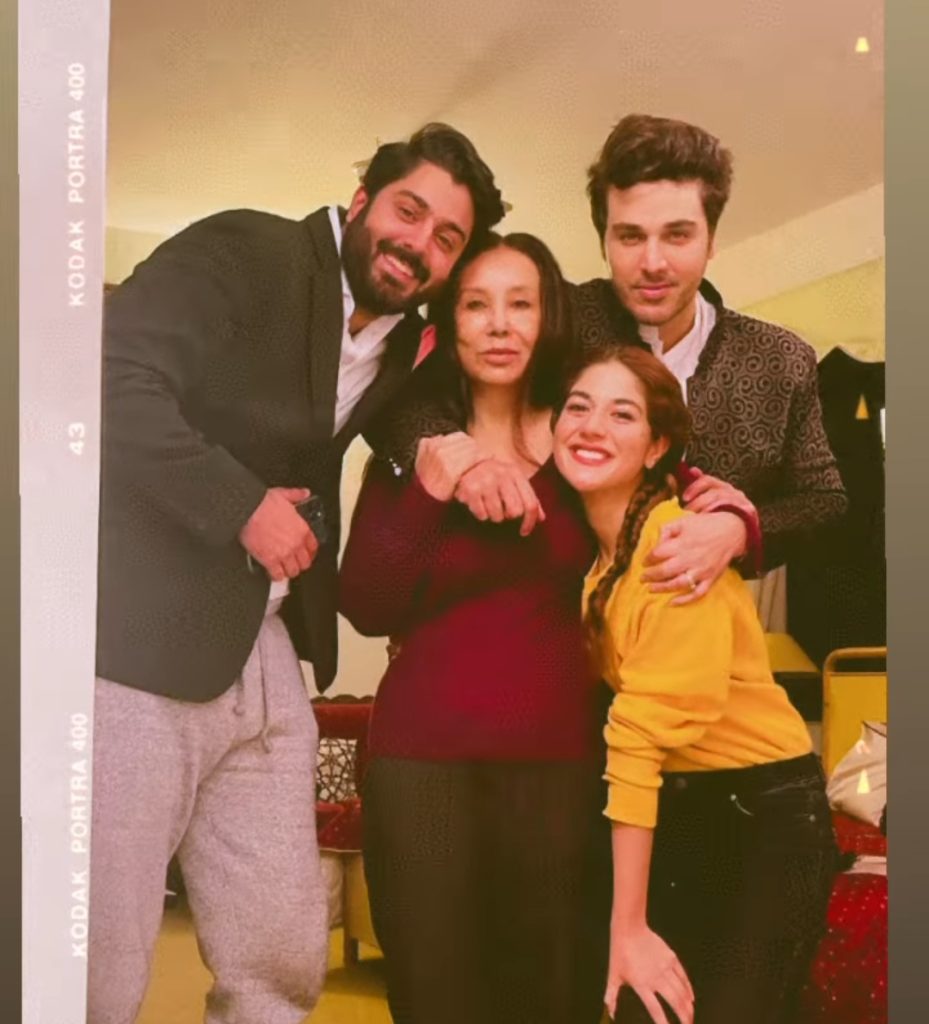 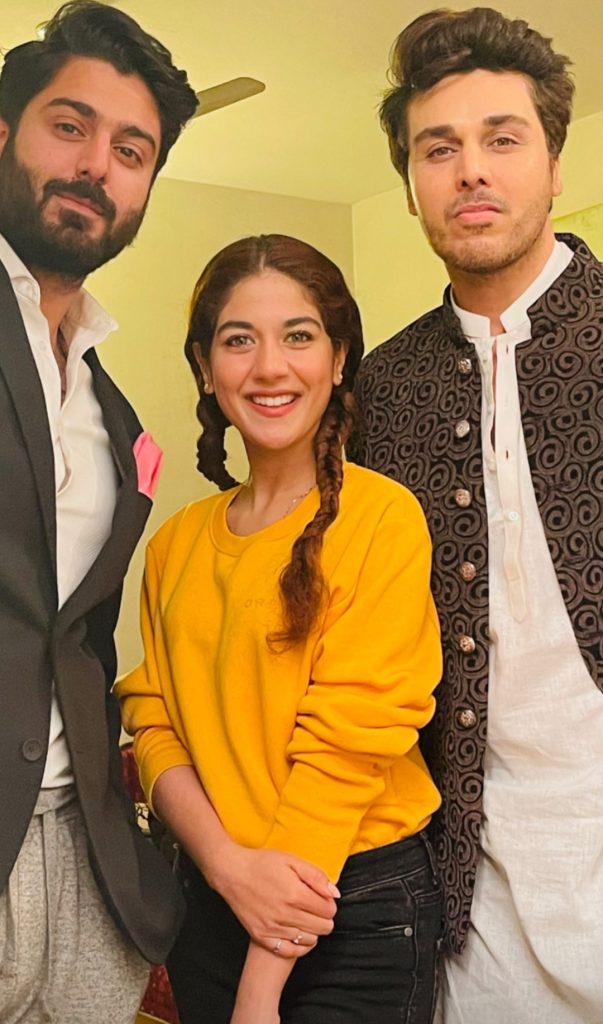 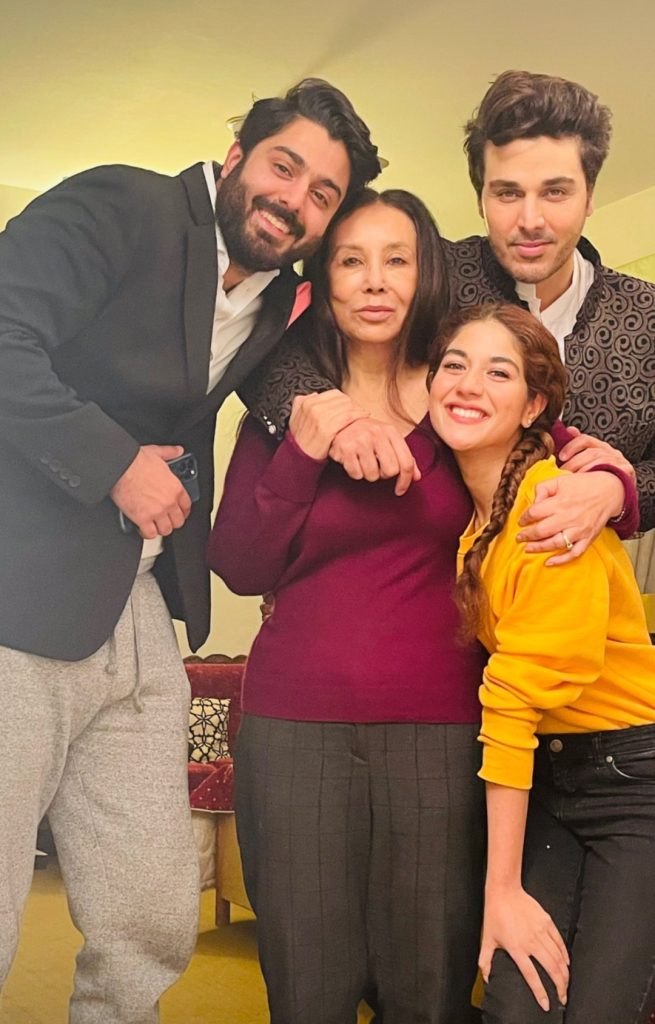 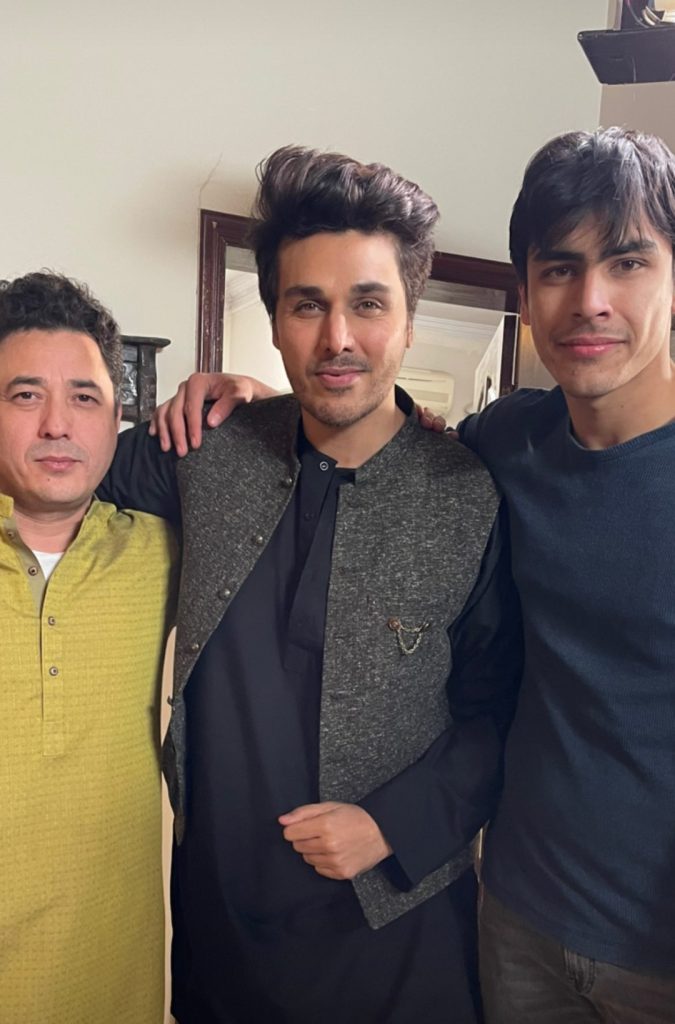 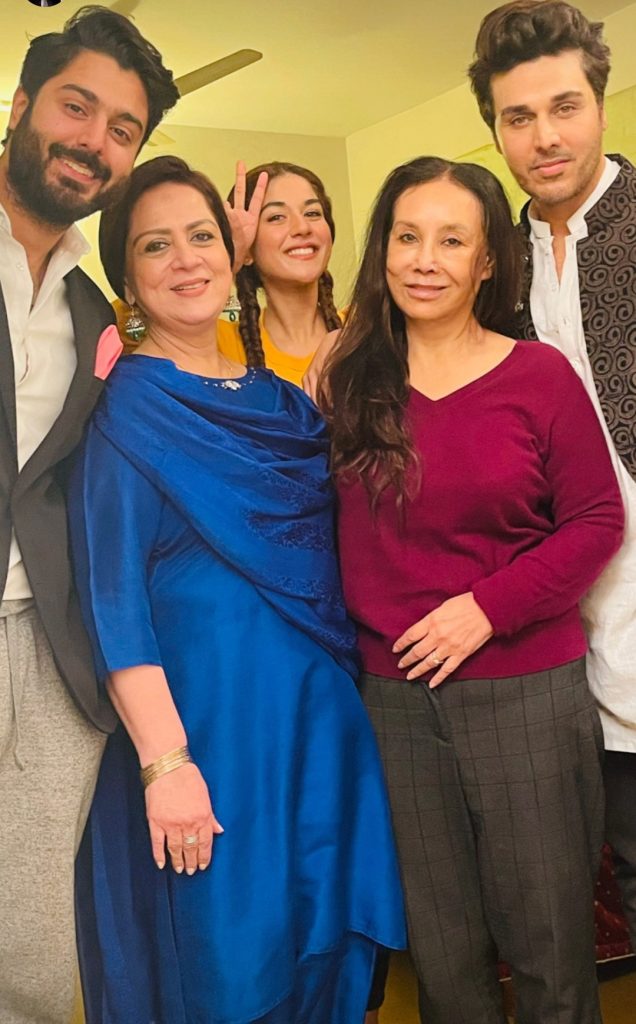 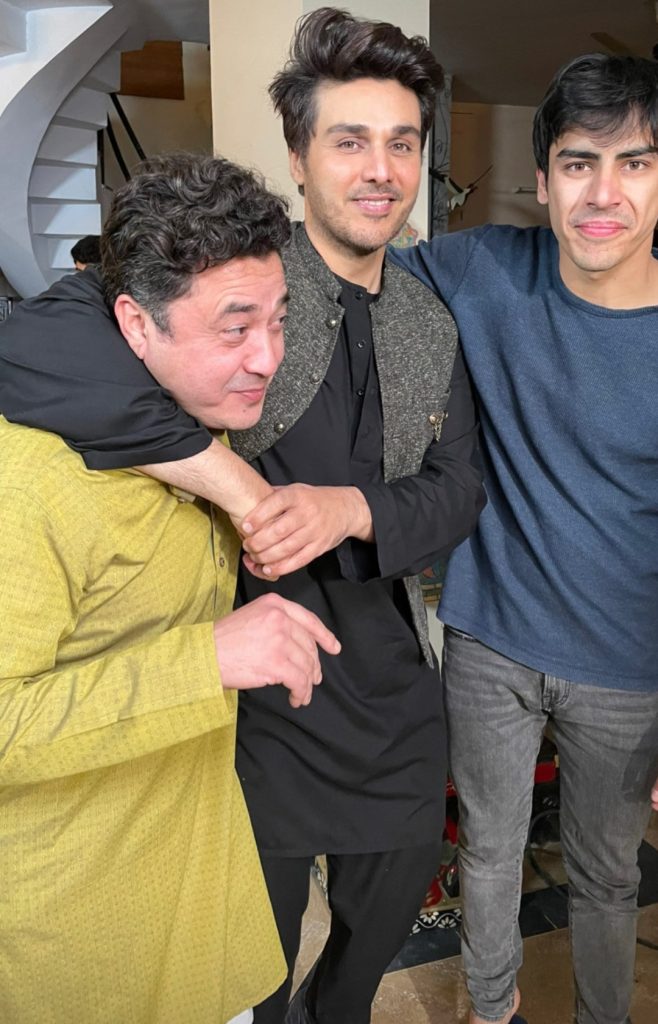 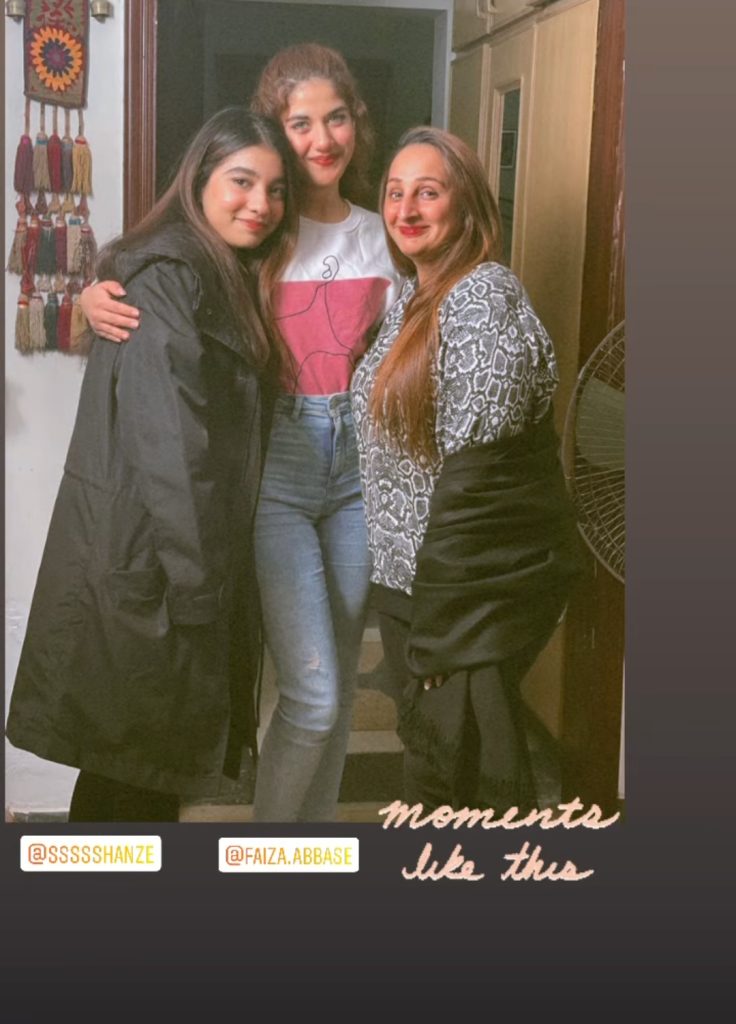 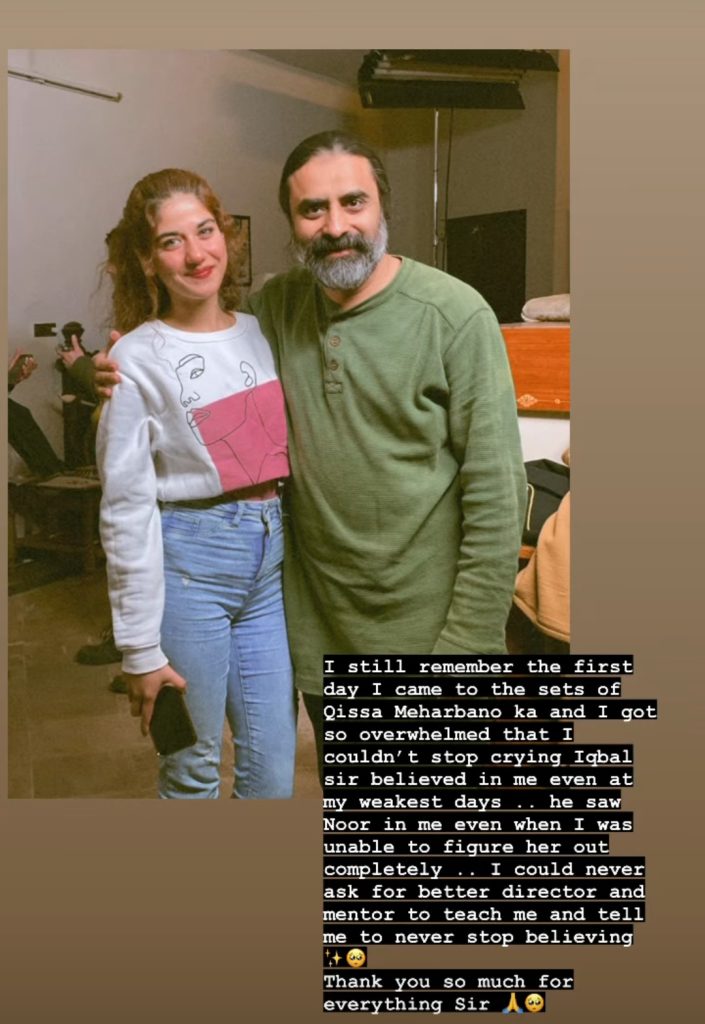 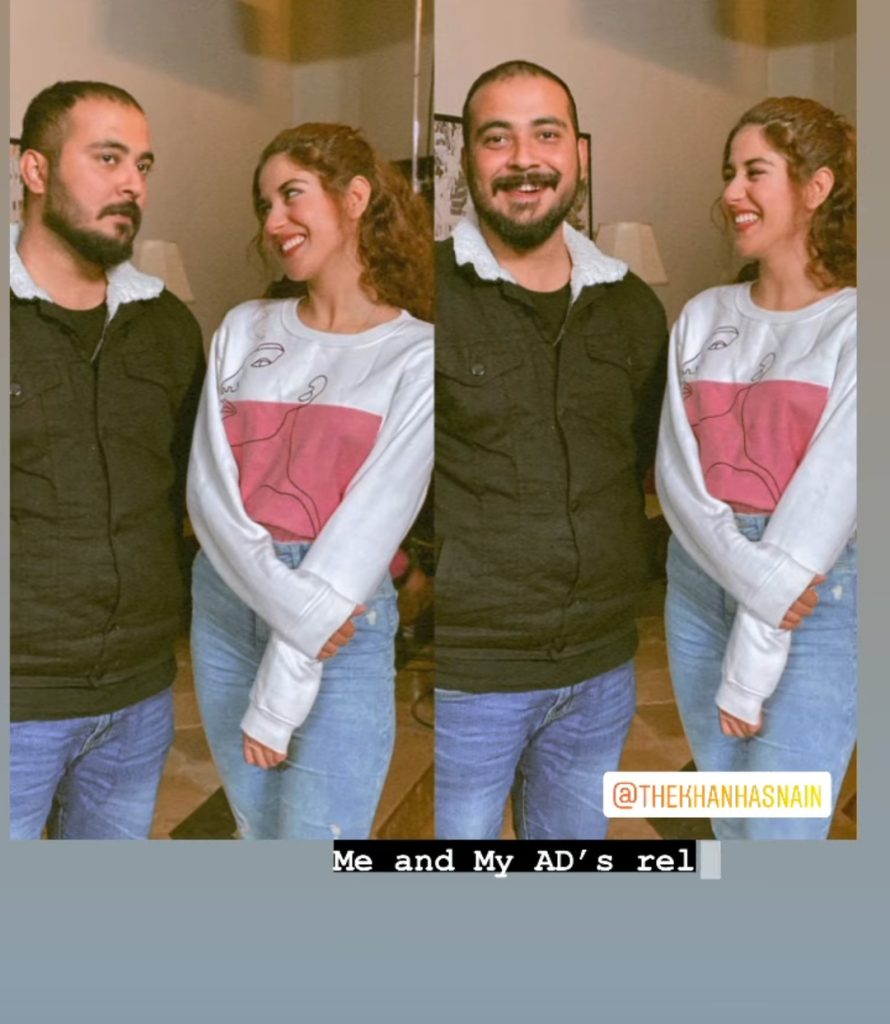 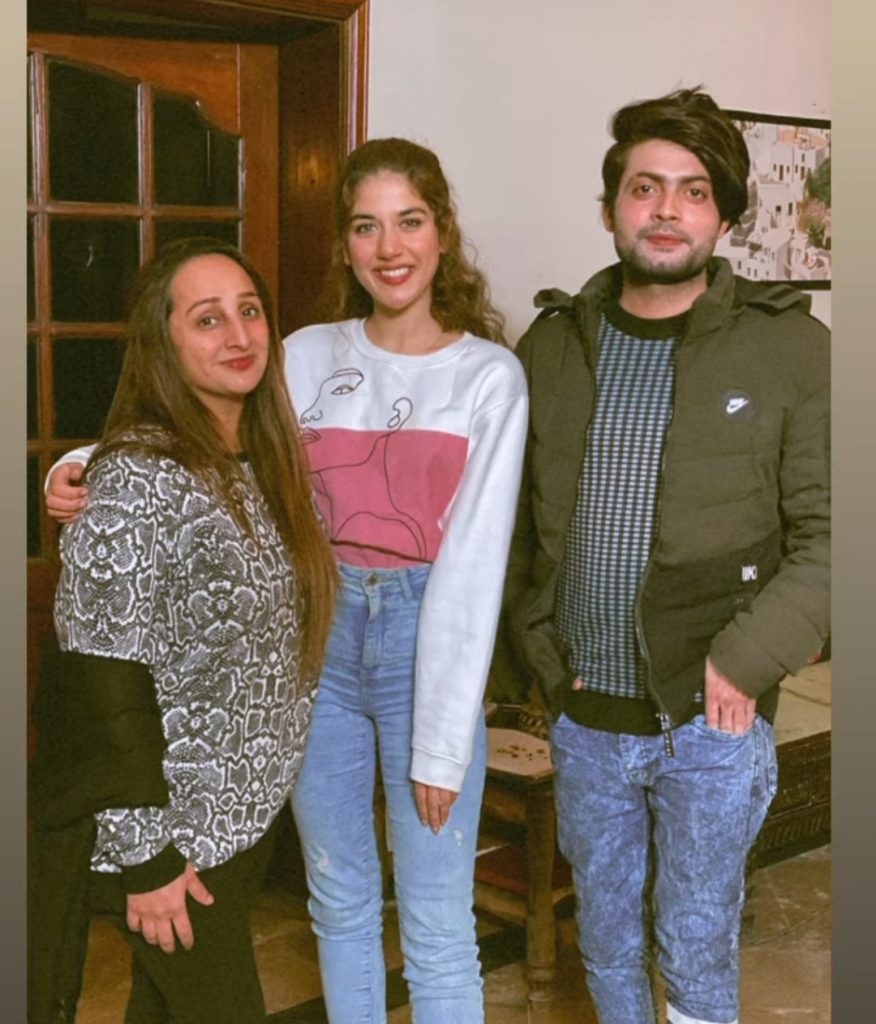