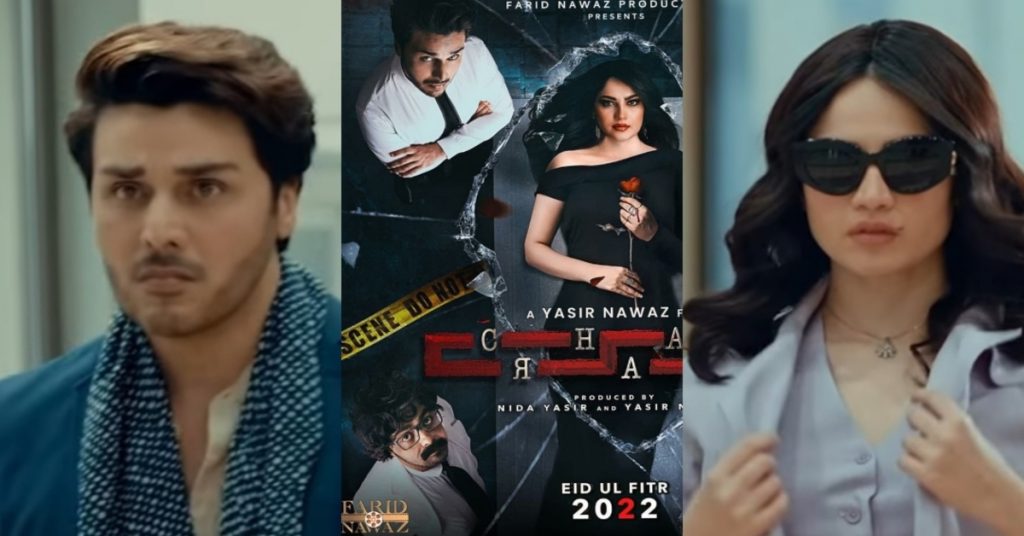 Chakkar is an upcoming film which features Ahsan Khan, Neelum Muneer, Javed Sheikh and Yasir Nawaz. The film is produced by popular celebrity couple Nida Yasir and Yasir Nawaz who have already produced big films like Wrong No. and Mehrunisa We Lub You. 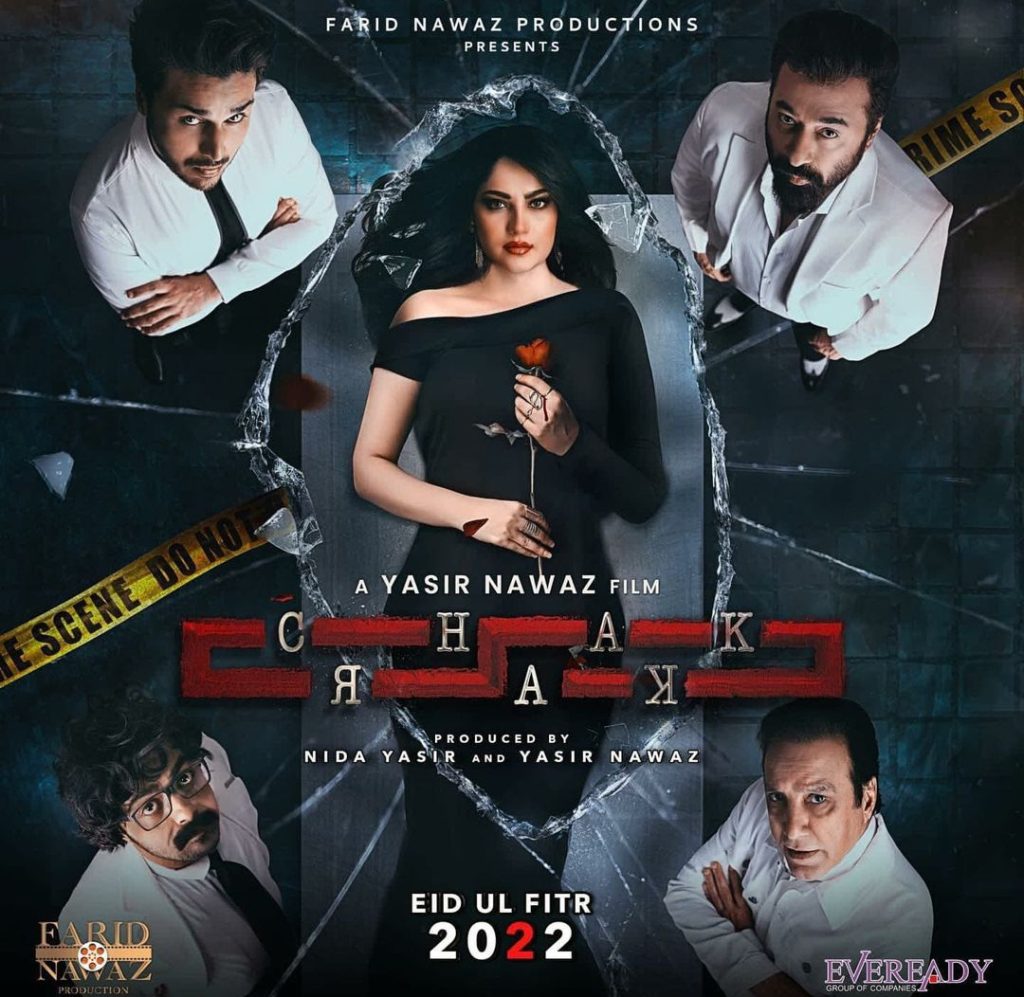 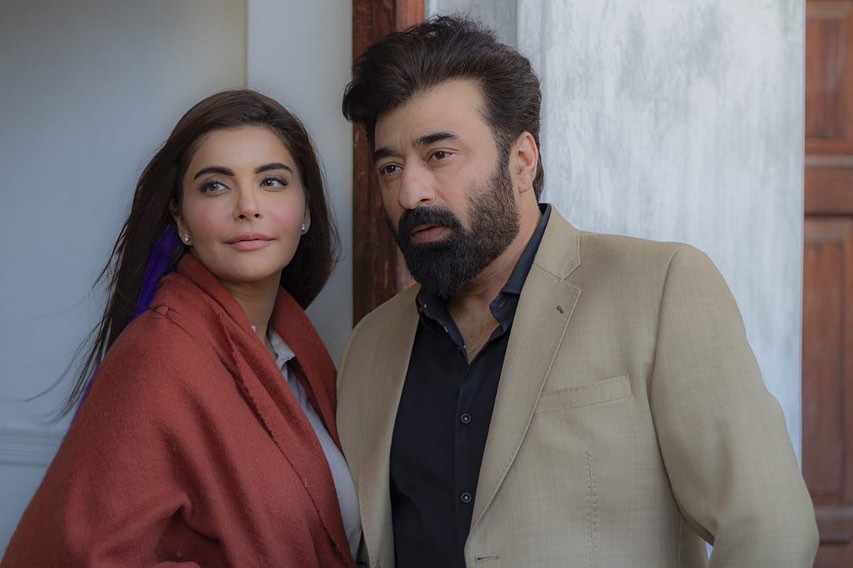 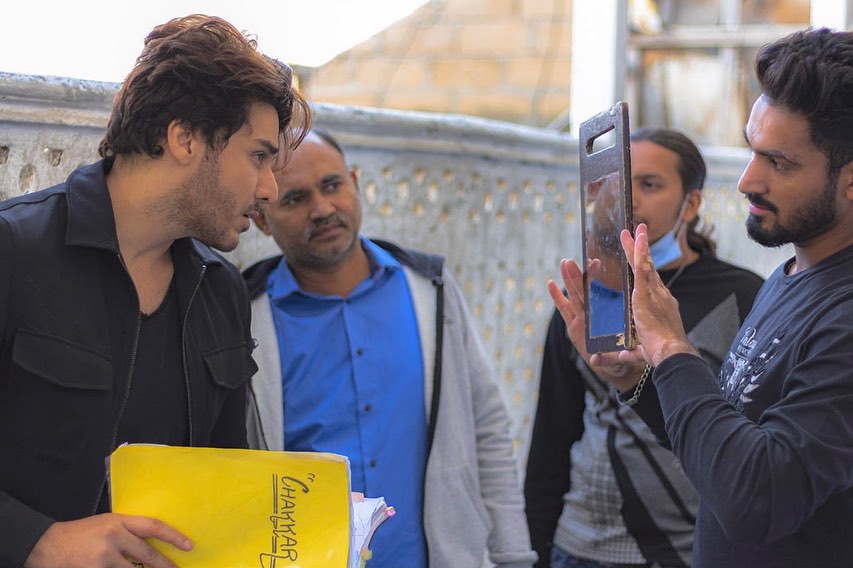 Nida Yasir shared information about the film on her birthday & teaser launch, she said, “I am feeling excited as this film is really a different genre which hasn’t been done in Pakistan, It’s a murder mystery thriller” 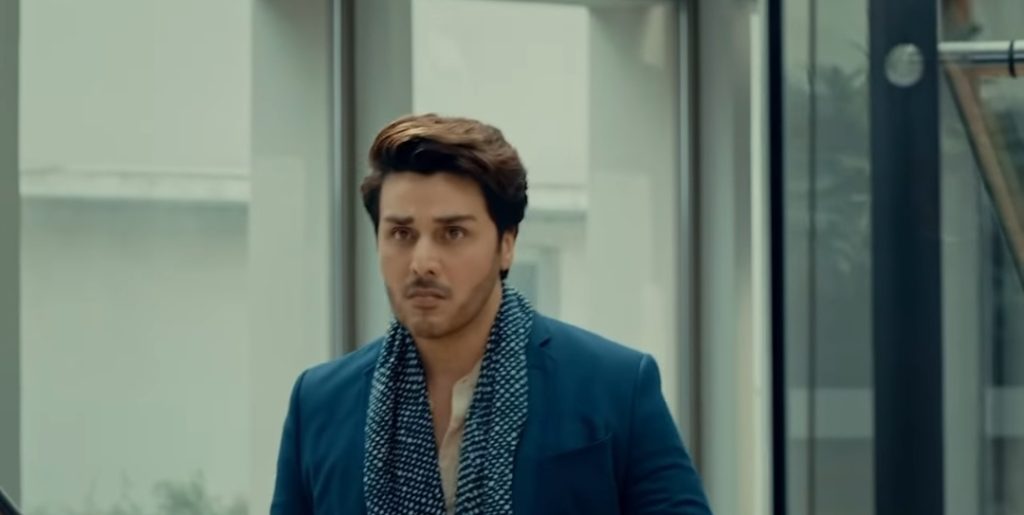 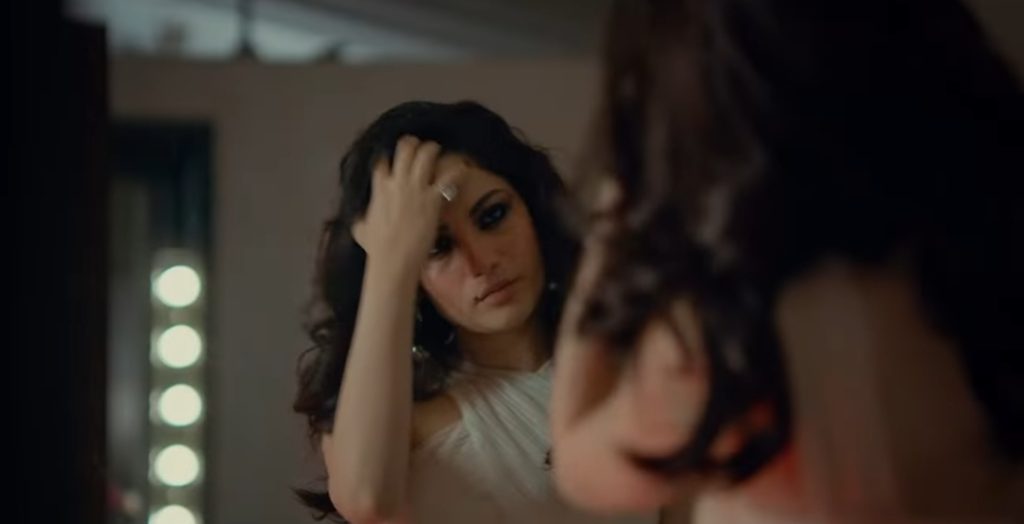 The teaser is giving the perfect idea of a proper murder thriller, the scenes are giving about the complexity of the murder mystery, in the teaser, all the characters seem to be in a chaotic situation. The teaser is beautifully put together. Have a look at the beautiful teaser of film that has a star cast.

Fans are liking the teaser and saying that Yasir Nawaz surely knows how to make a film. A few who commented under the teaser liked it very much. Have a look at comments. 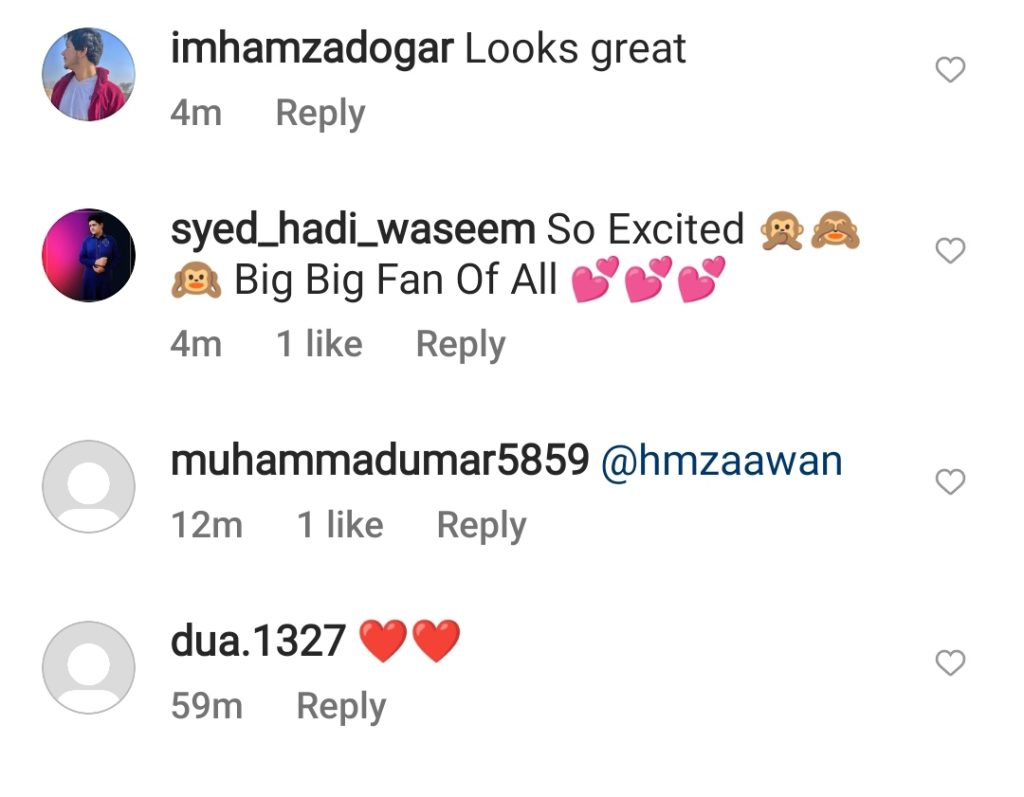 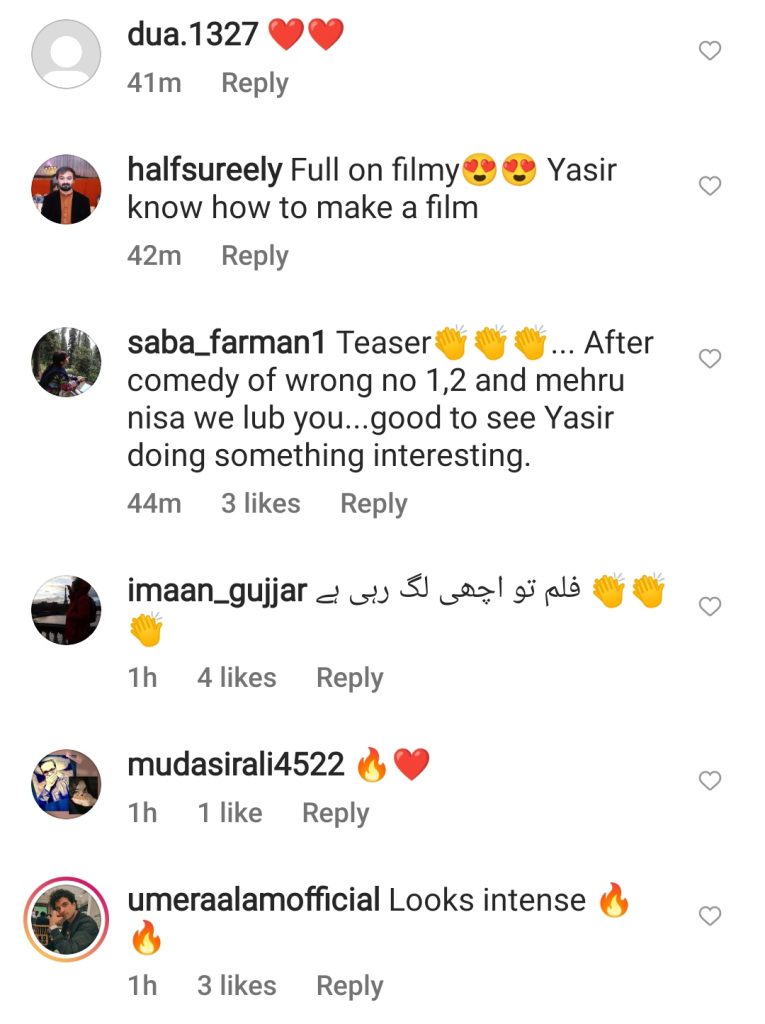