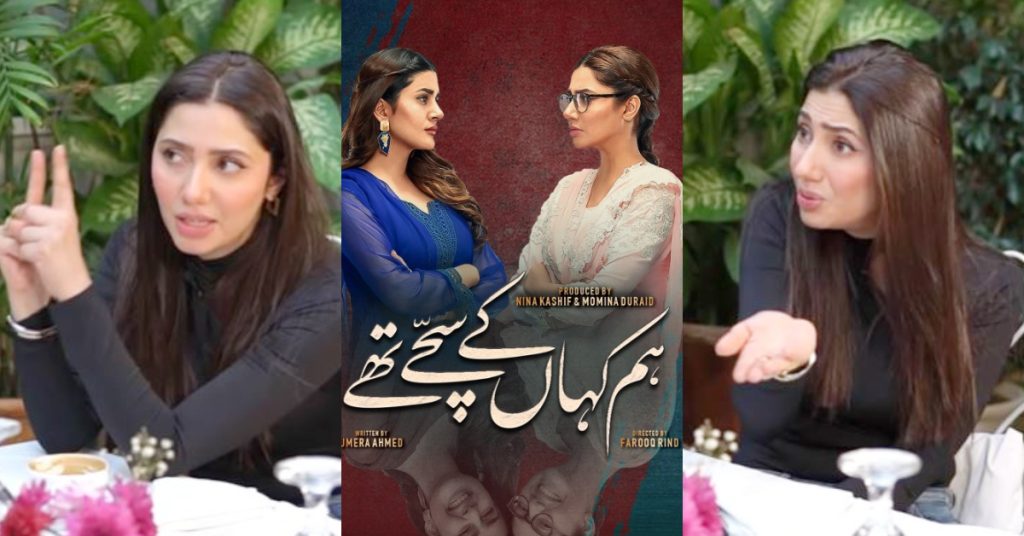 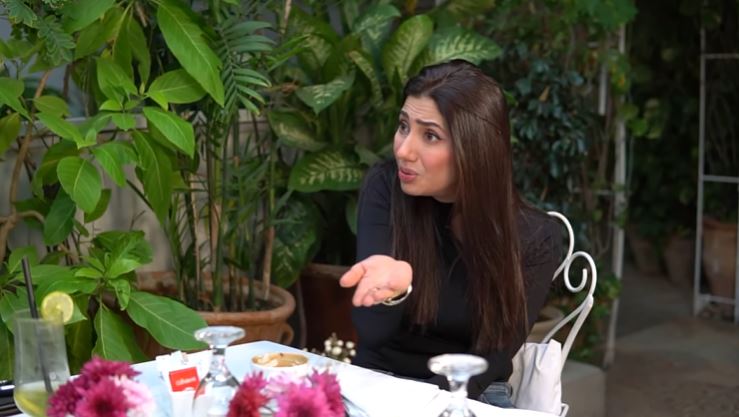 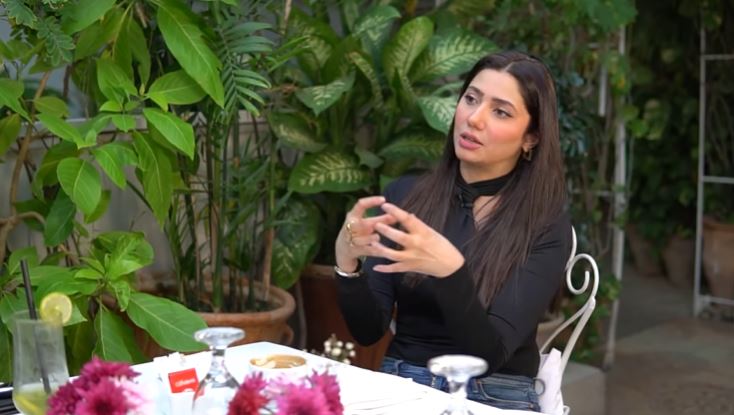 “I think it wasn’t necessary to show the level of toxicity where Aswaad is going. Aswaad is an exposed human being, he has been living abroad so he shouldn’t act the way he is currently doing. His mentality should be different from a typical person. I believe there were some problems in Aswaad’s character”, added Mahira. 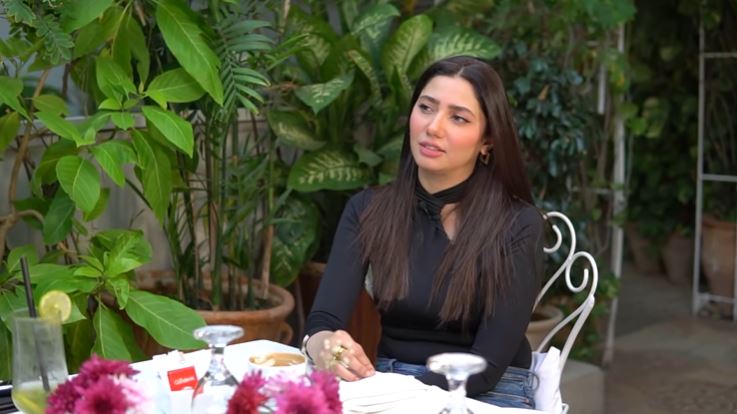