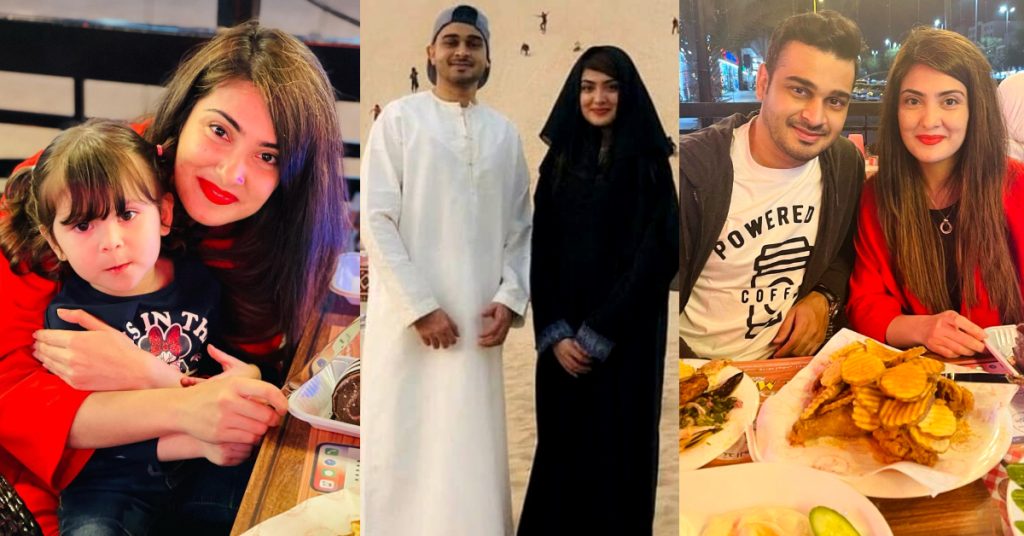 Alizeh Tahir is a young and beautiful TV performing artist and model of Pakistan. She amazed everyone with her acting aptitudes in a brief time. She appeared in showbiz as a model and later pursued her career as an actress. Alizeh gained massive fame and popularity with her tremendous performance and innocent looks.

Beautiful Alizeh Tahir is happily married to her long-term companion Arsalan Ahmed. They got Nikkah-fied in December 2017 while her official Rukhsati occurred in February 2018. Alizeh Tahir also runs a youtube channel by her own name where she uploads Vlogs to give her fans a sneak peek into her life. Alizeh Tahir recently took Instagram to share some beautiful images with her family from Dubai. Let’s have a look at the pictures: 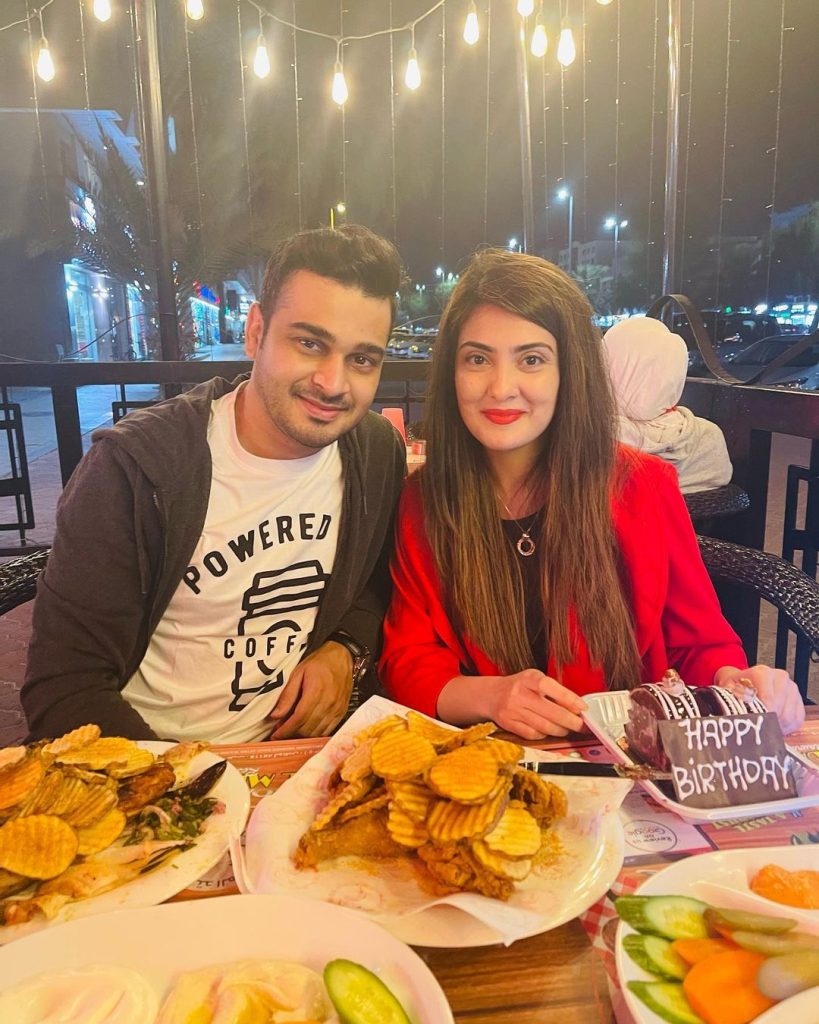 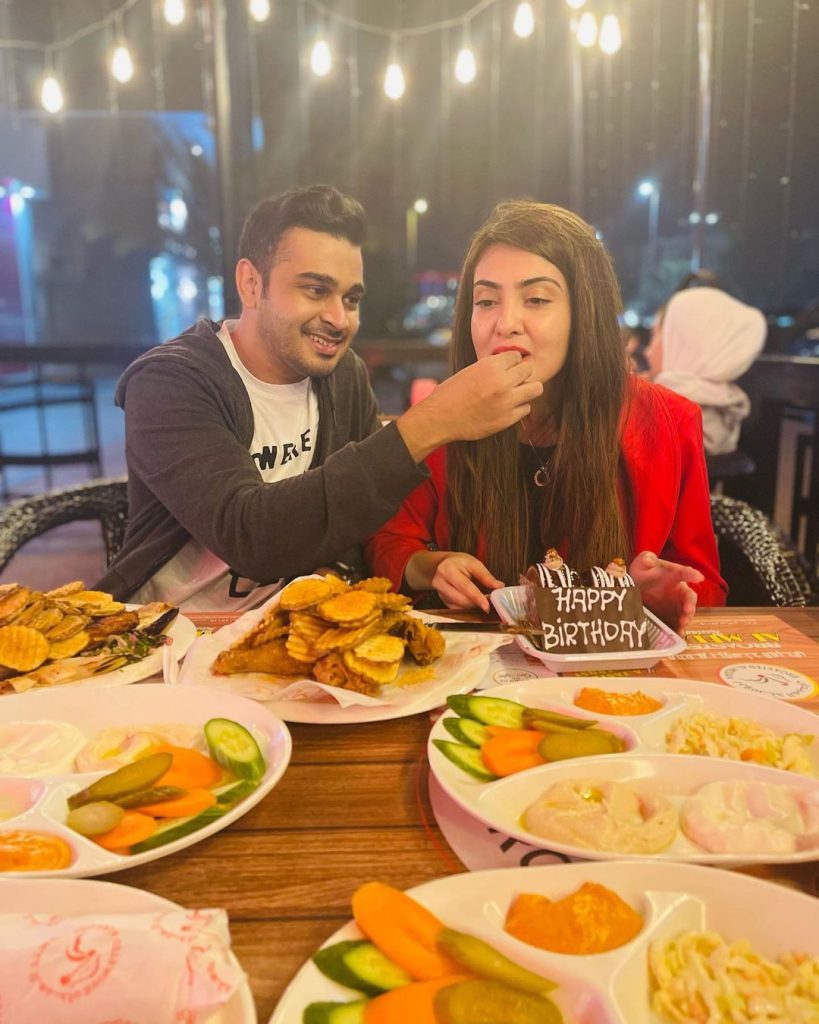 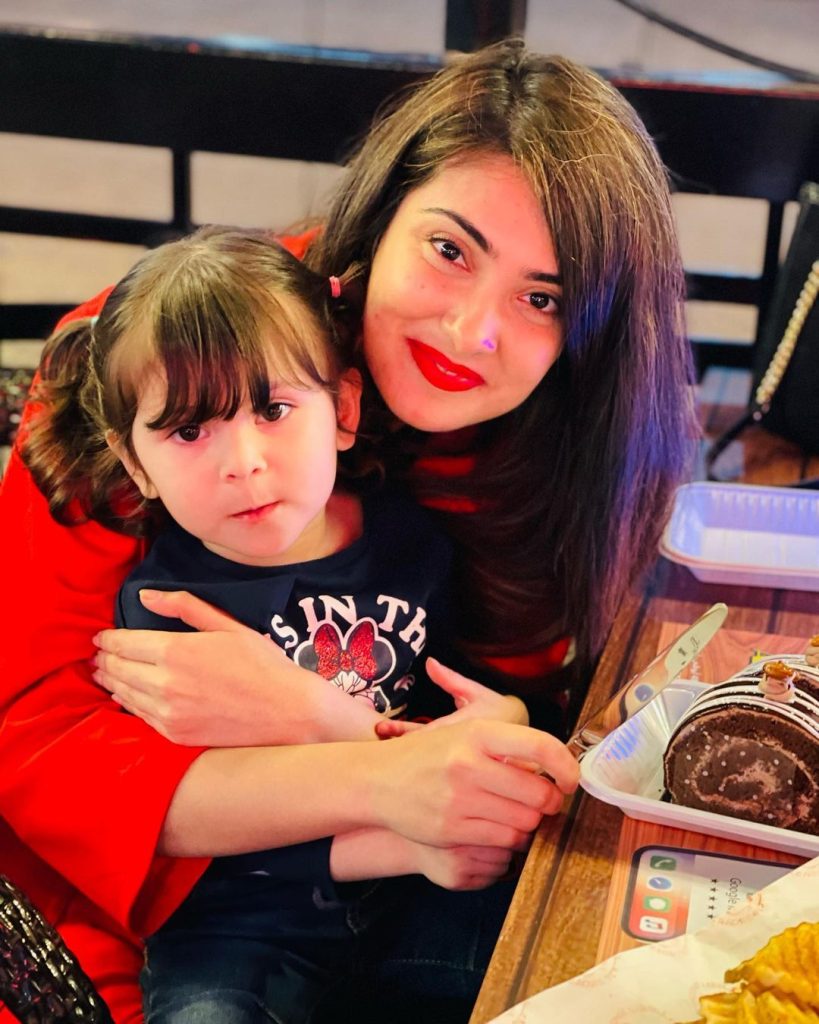 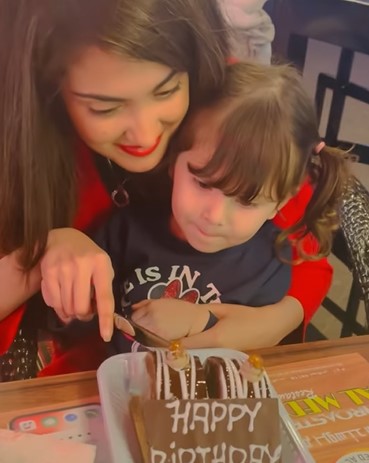 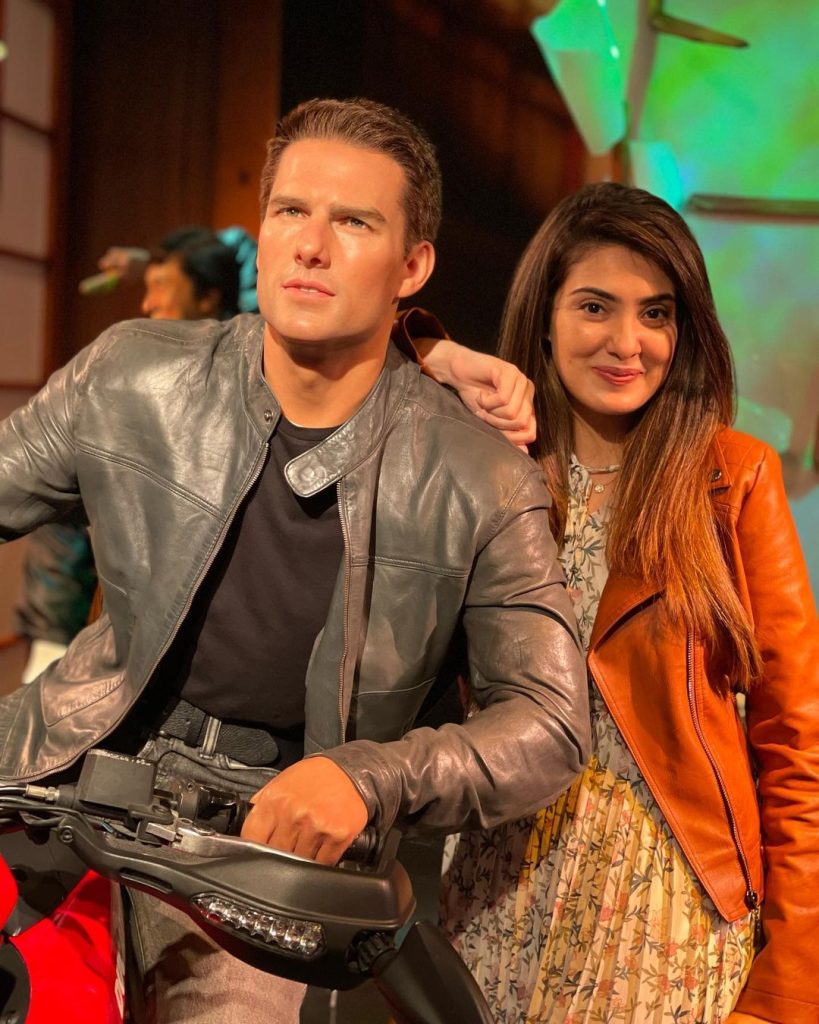 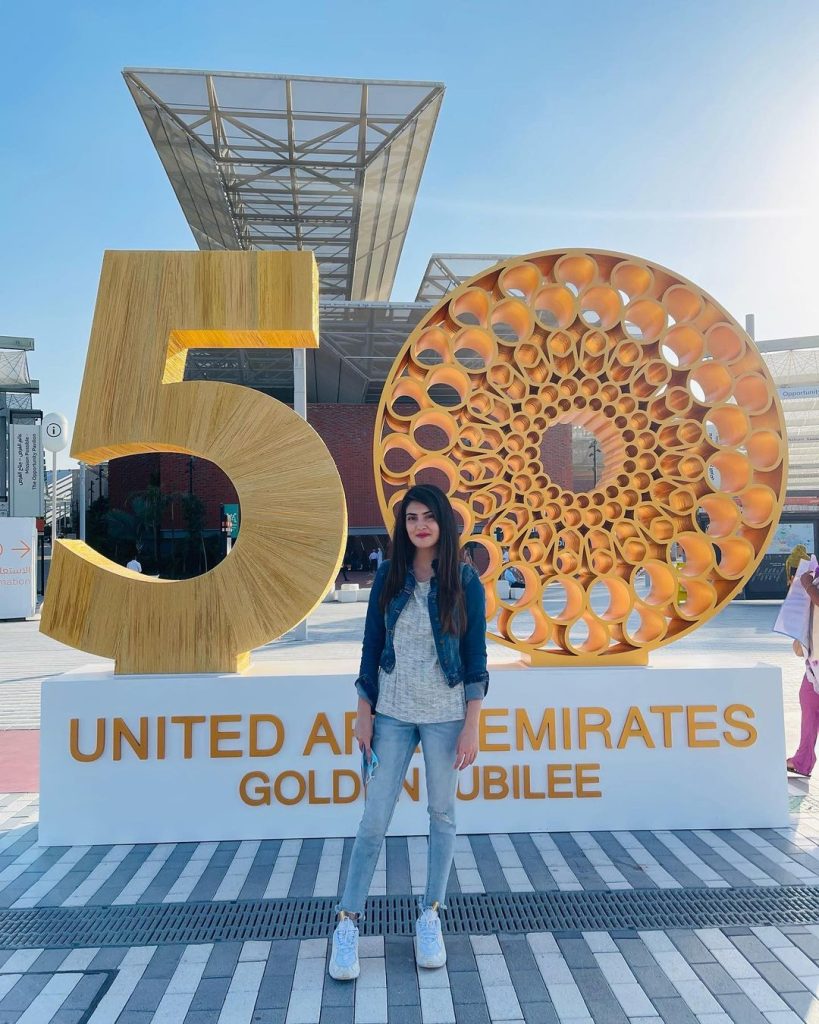 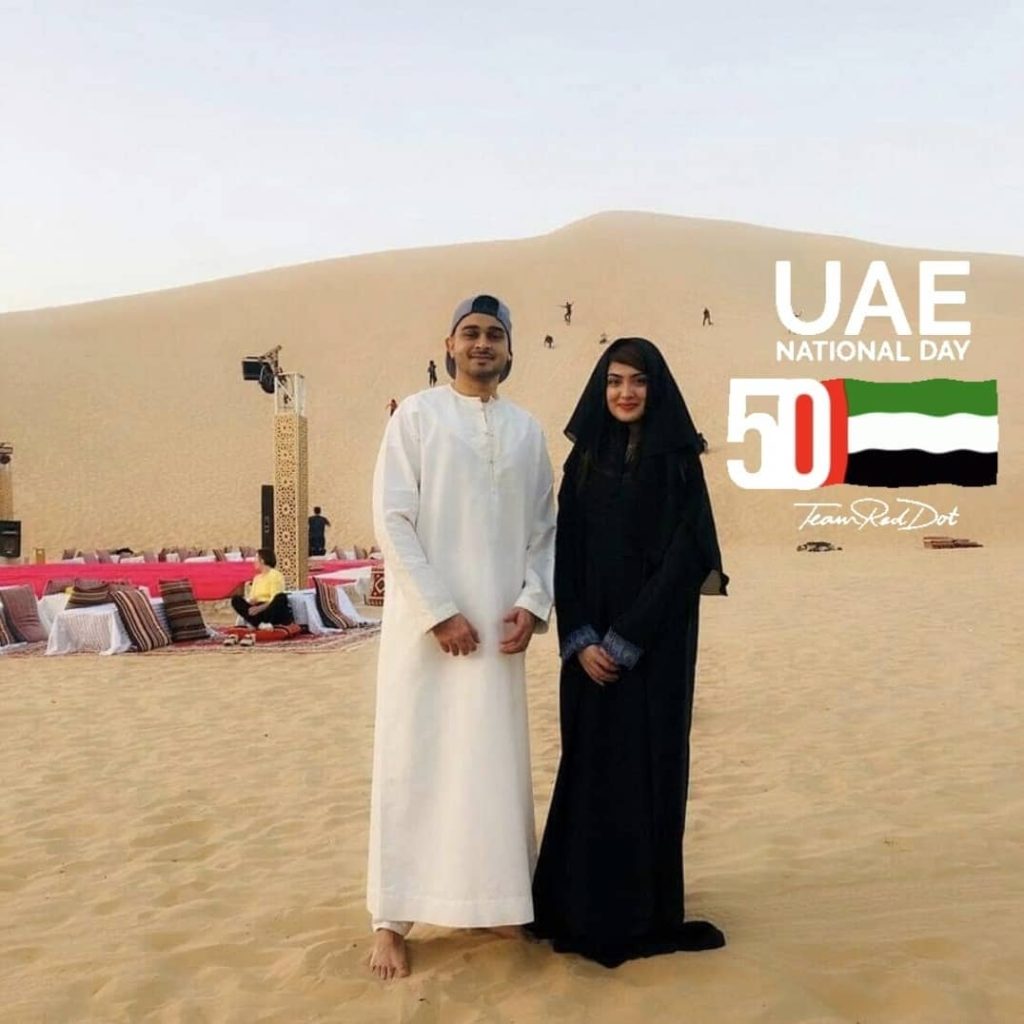 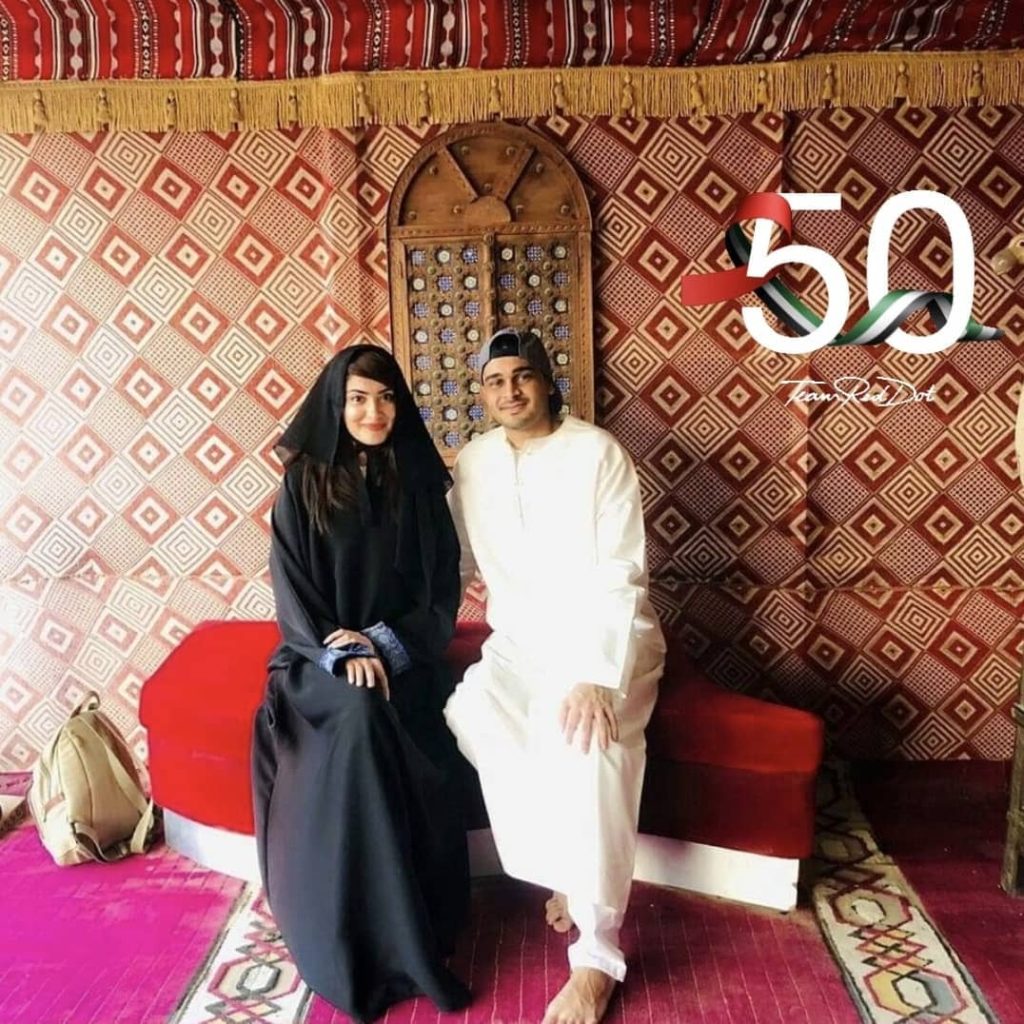 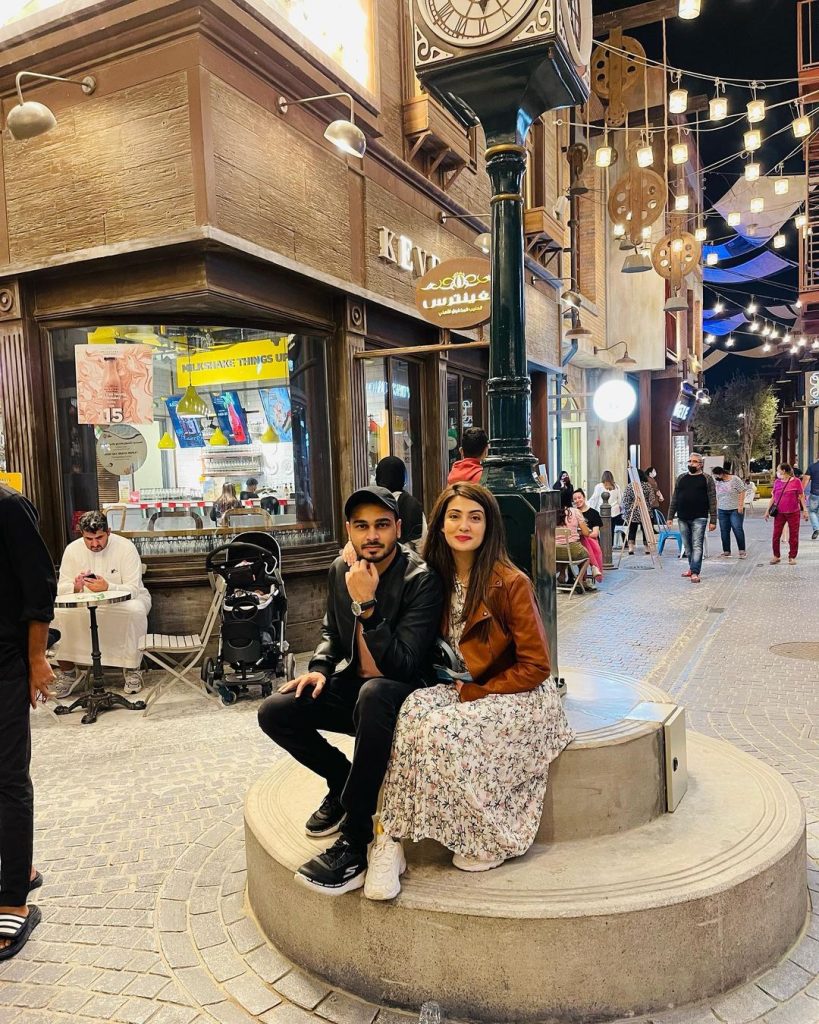