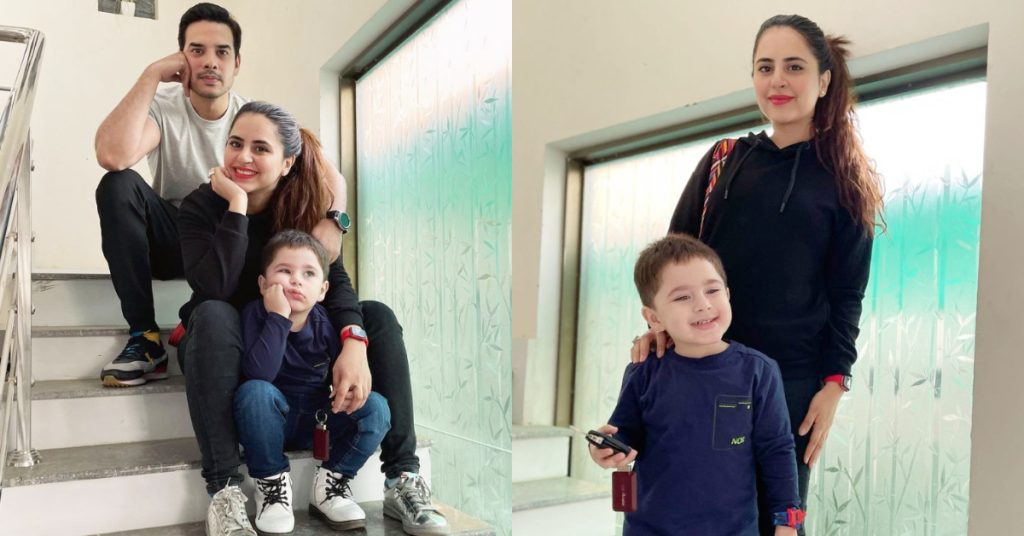 Kanwar Arsalan is a notable and versatile Pakistani actor and model, who has been winning hearts with his phenomenal performances. He always shows us his versatility by choosing the scripts of both positive and negative characters. Kanwar has remained a part of many super hit serials till date. 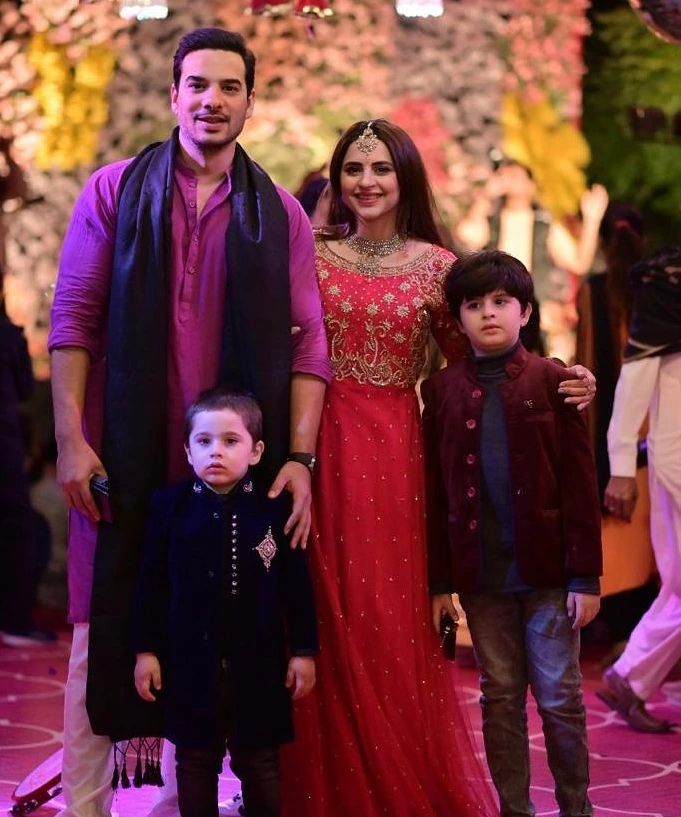 In 2012, Kanwar Arsalan got married to Fatima Effendi, who is likewise a stunning and accomplished Pakistani model and actress. The couple is blessed with two adorable sons Almir and Mahbir. Kanwar and Fatima are one of those couple who are quite active on social media, and often treat their fans with their daily routine pictures and videos. Here we have gathered some beautiful family pictures of Fatima and Kanwar, have a look! 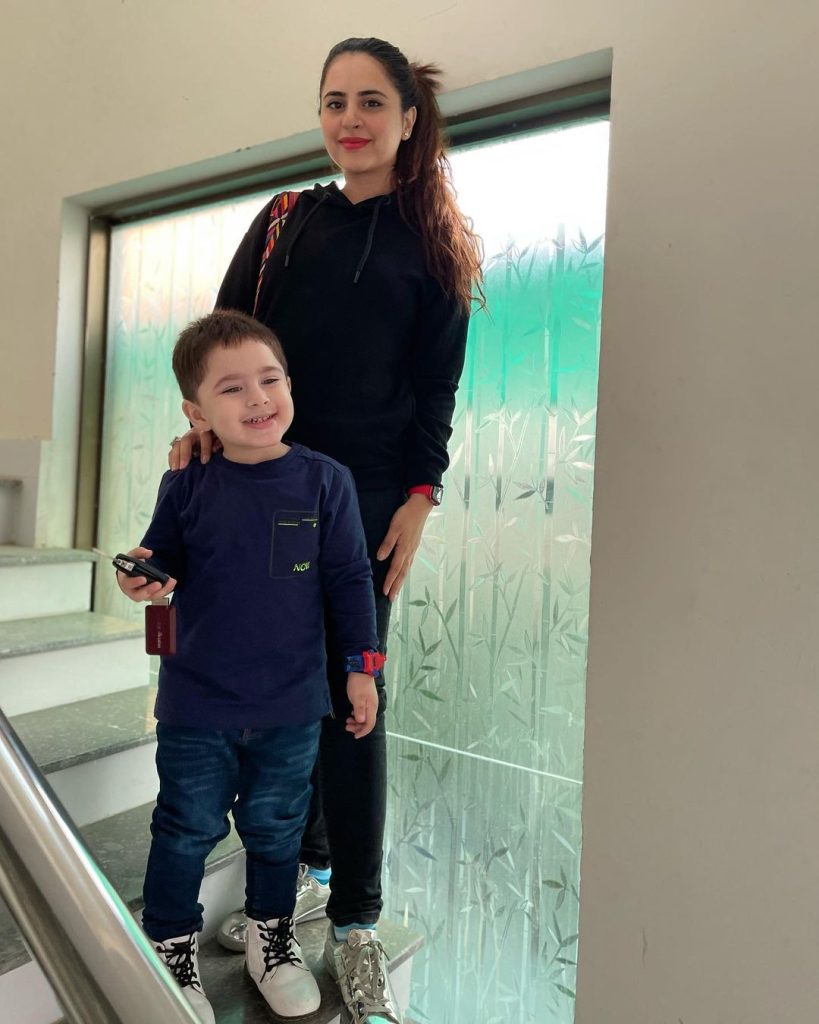 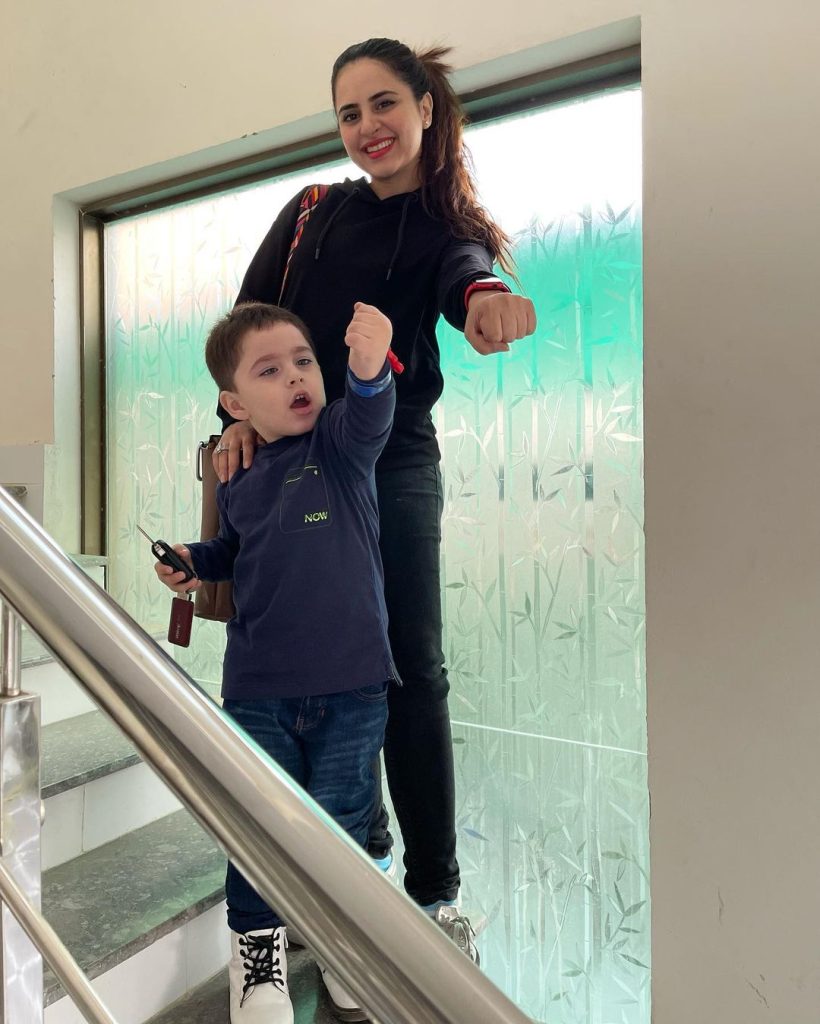 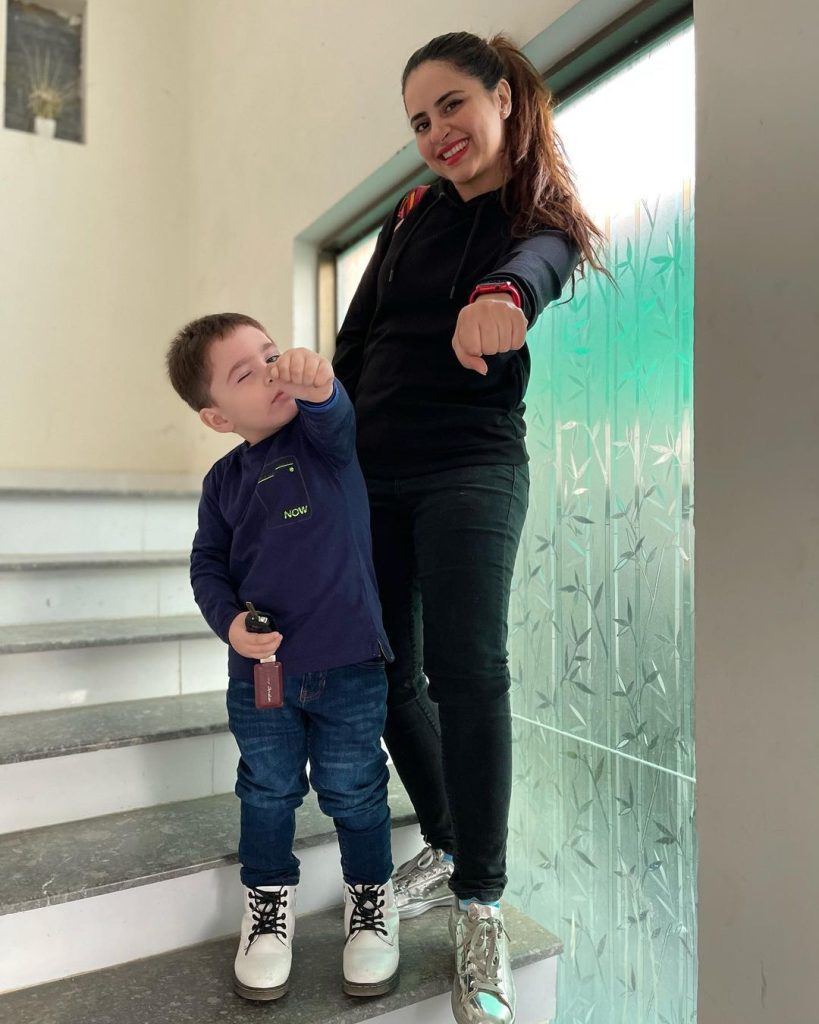 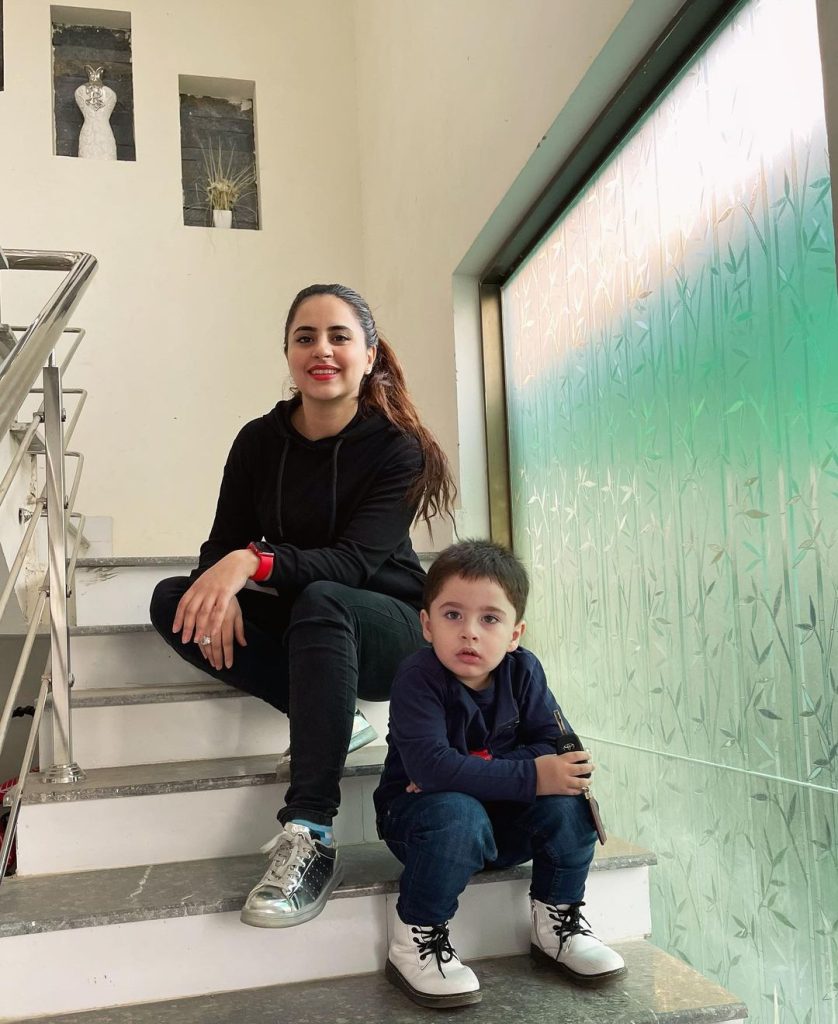 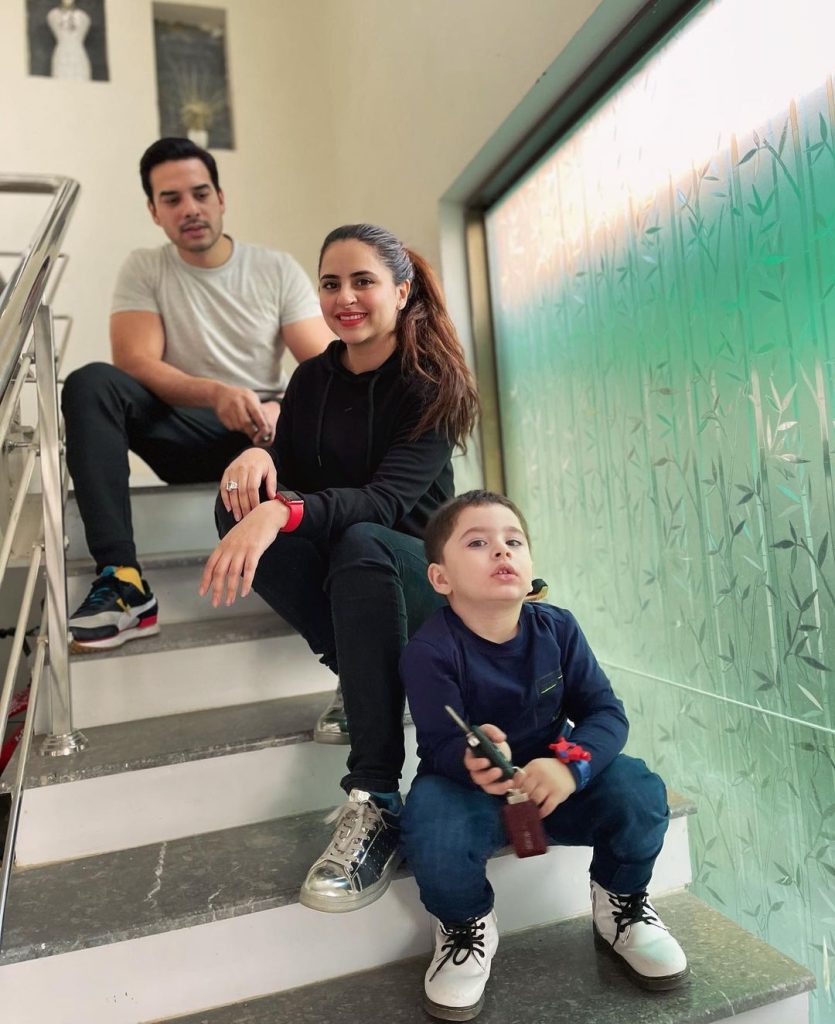 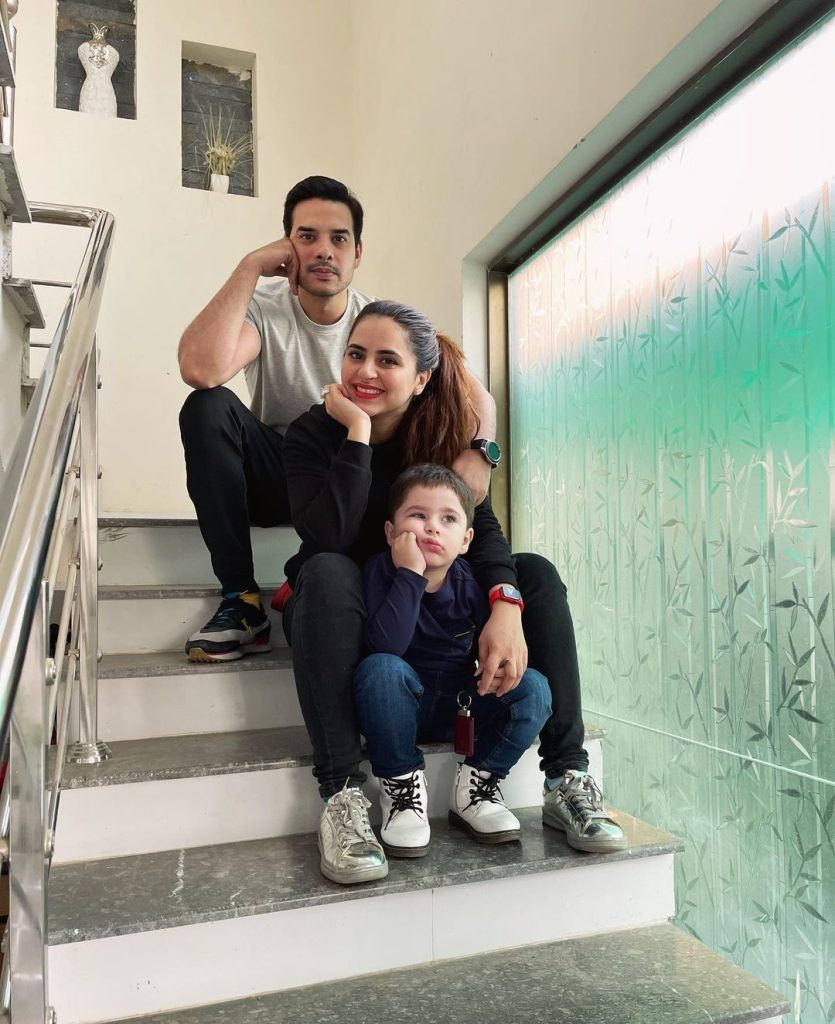 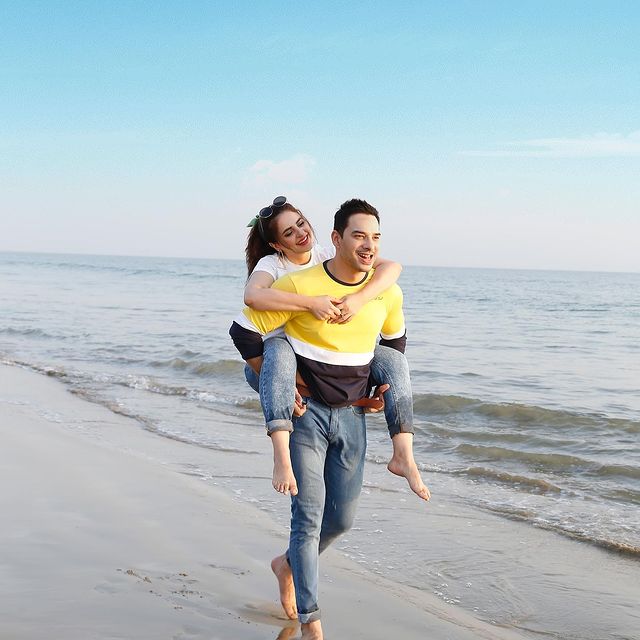 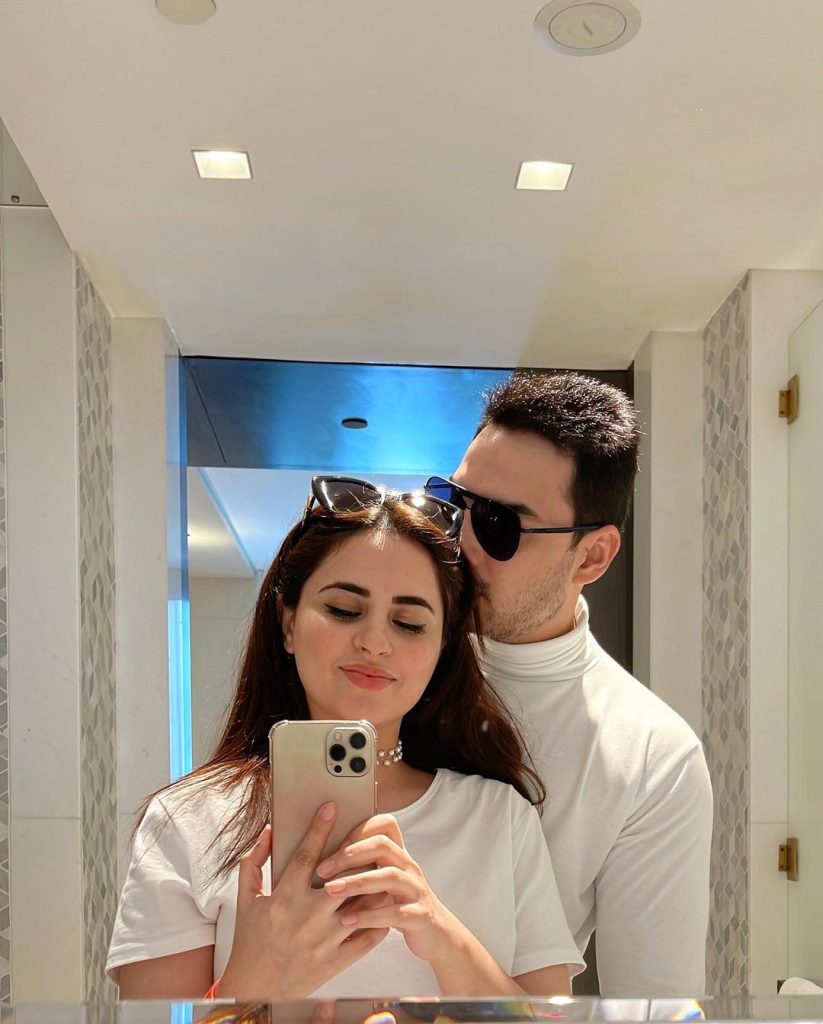 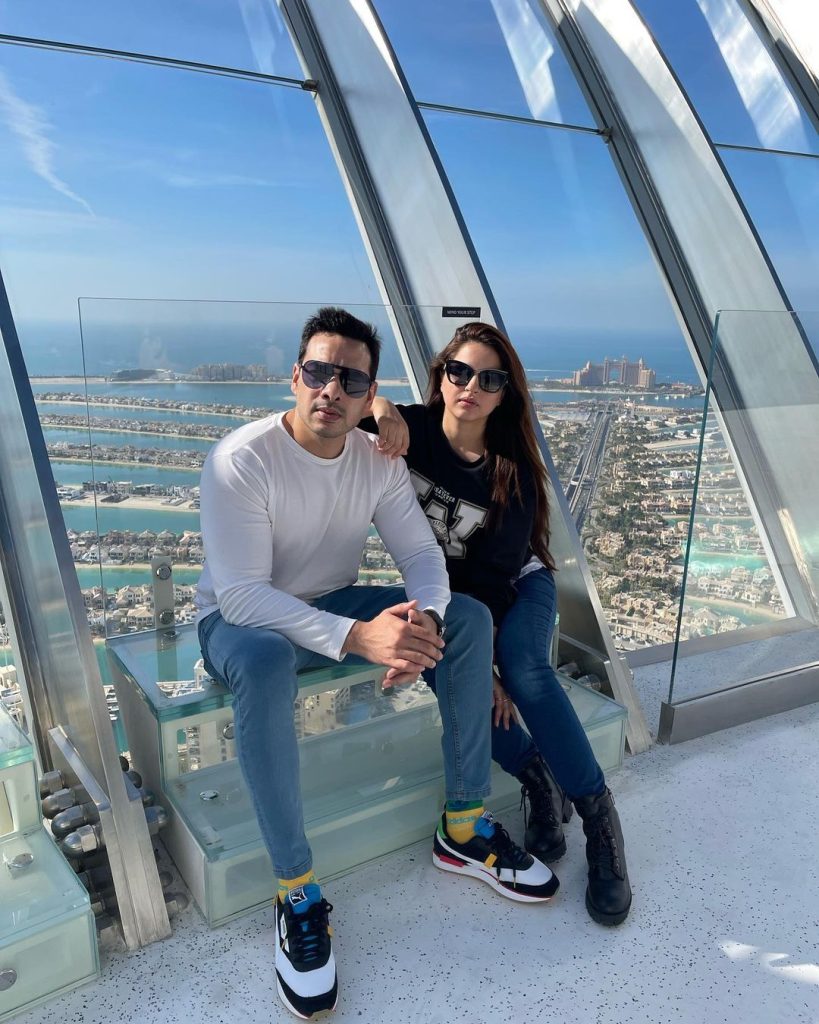 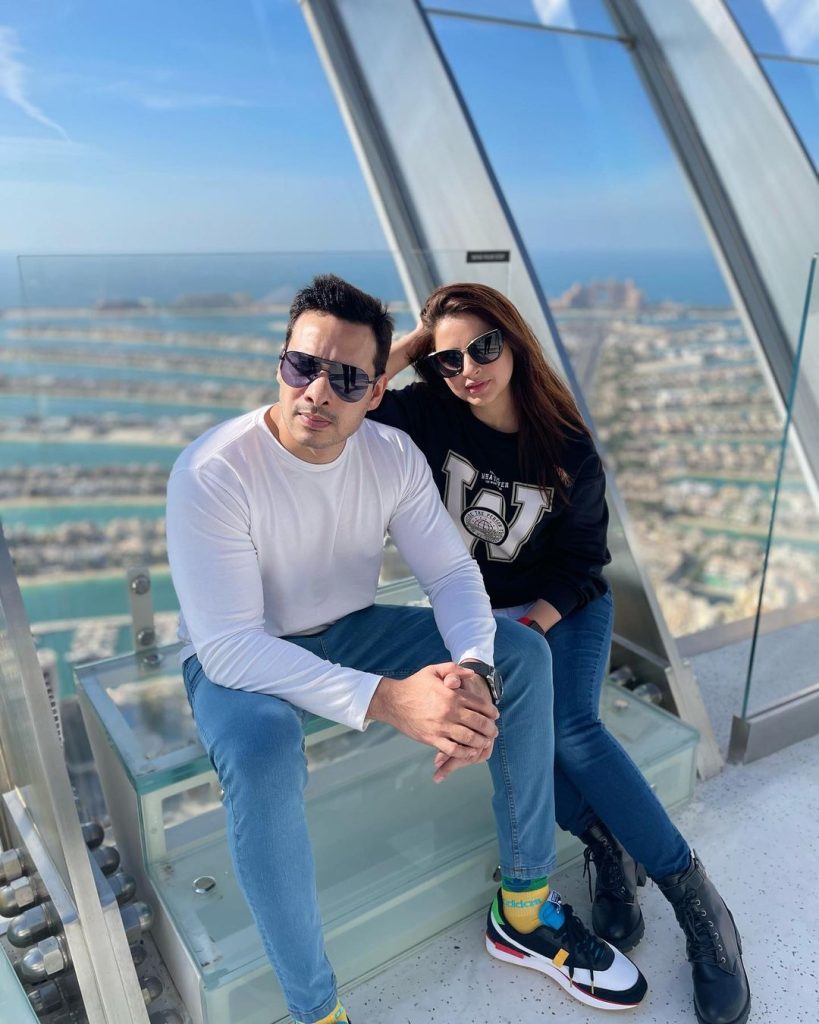 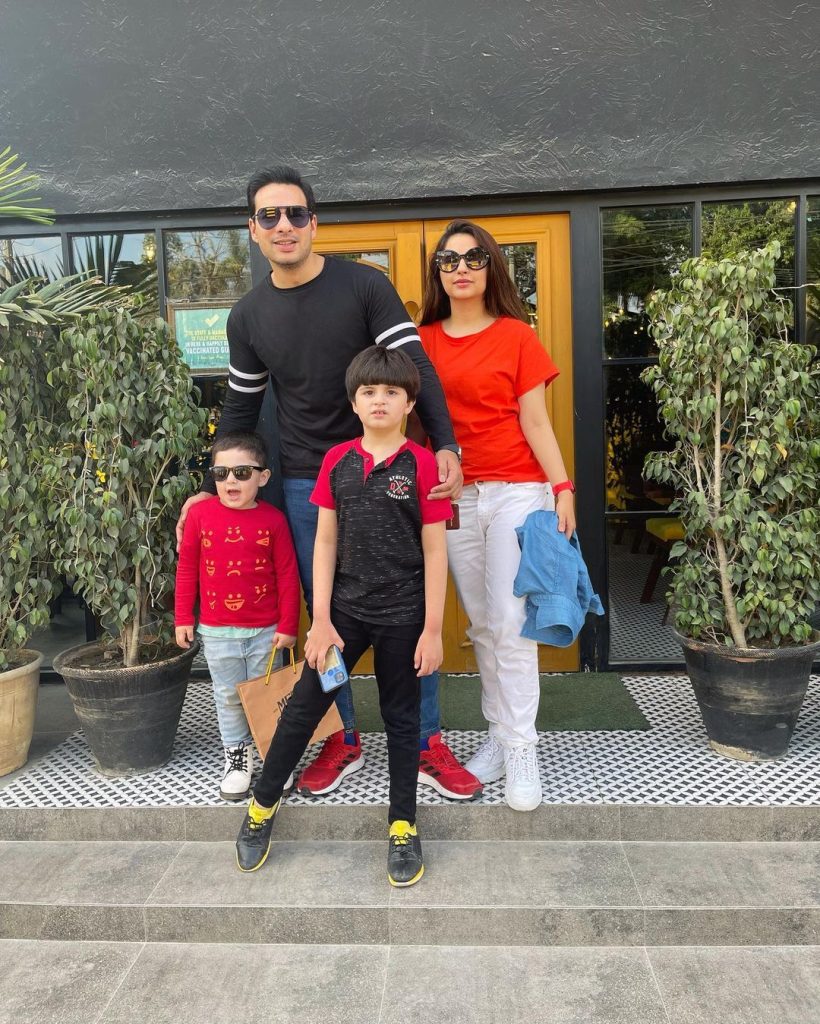 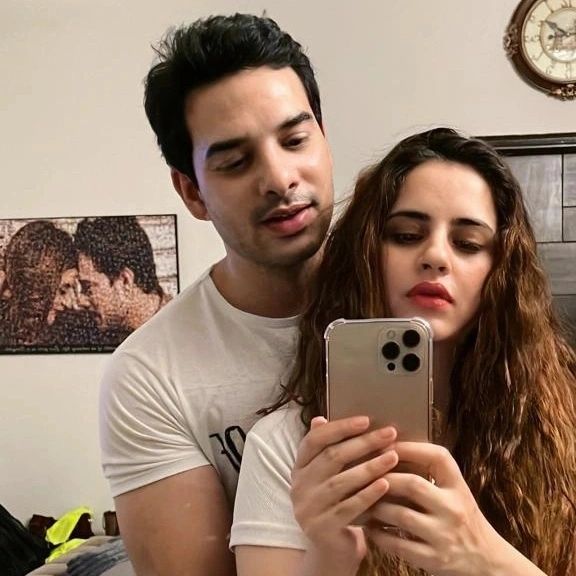