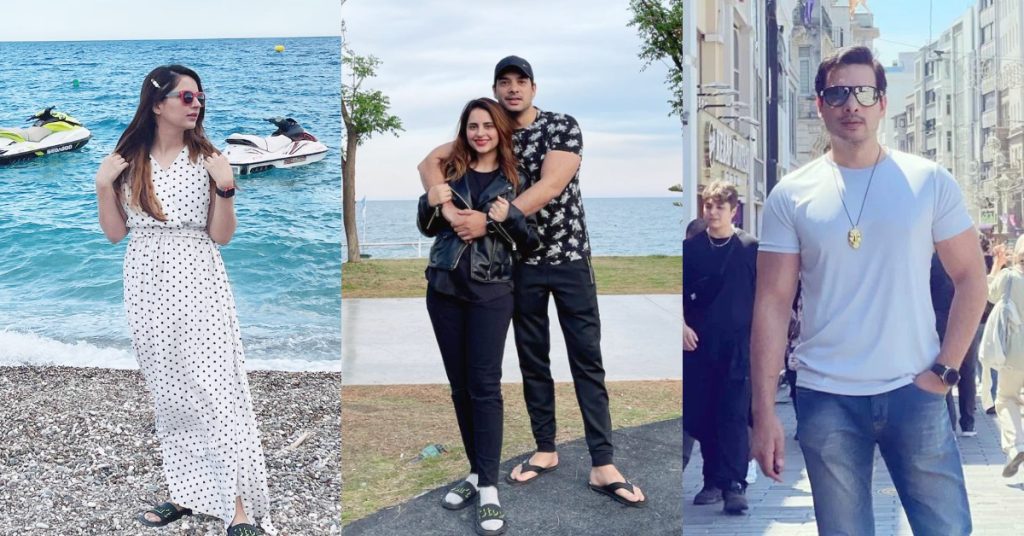 Kanwar Arsalan is a prominent and accomplished Pakistani actor and model who has now became a successful name in the field of Showbiz. He has been a part of various super hit drama serials till date. Despite his non-artistic background, he managed to achieve a lot during his career. Likewise, his wife Fatima Effendi is versatile and leading actress of Pakistan. The couple is blessed with two adorable baby boys. 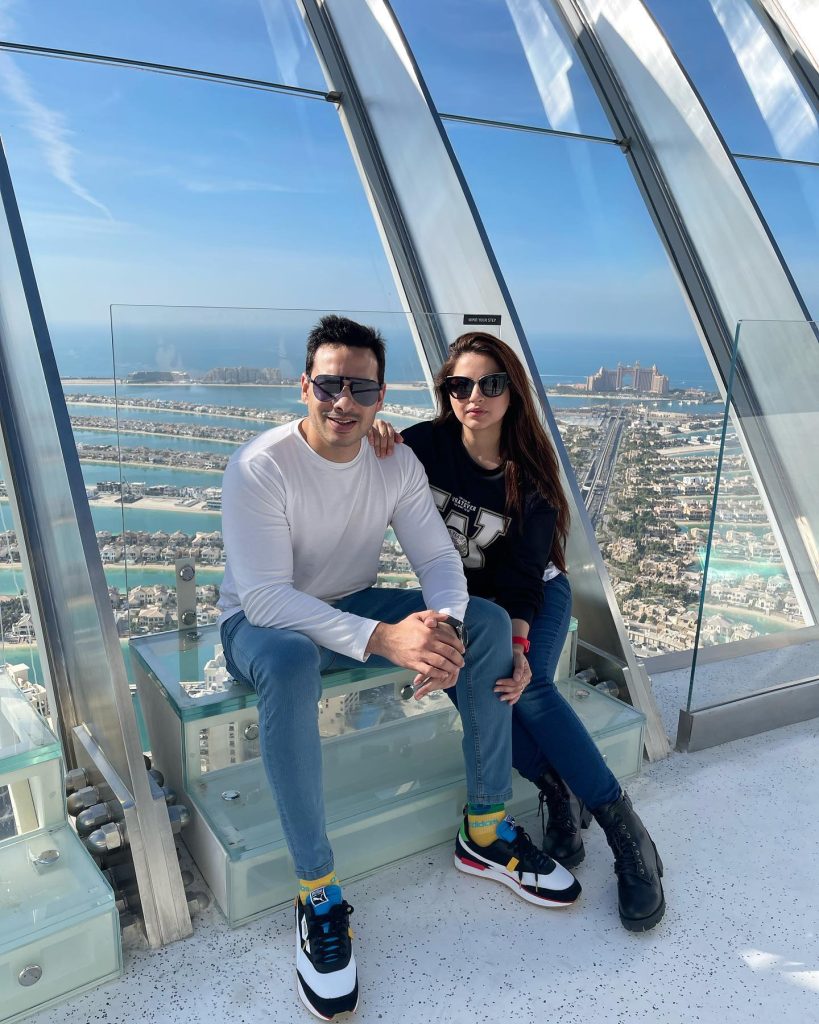 Recently, the much-adored celebrity couple Fatima Effendi and Kanwar Arsalan were spotted spending their vacations in Turkey along with their kids. The couple has been treating their fans with their exclusive pictures and videos from their recent trip to Turkey. Kanwar Arsalan and his family were recently seen spending some quality time at the beach. Here we have gathered some recent breathtaking vacation pictures of the family, have a look! 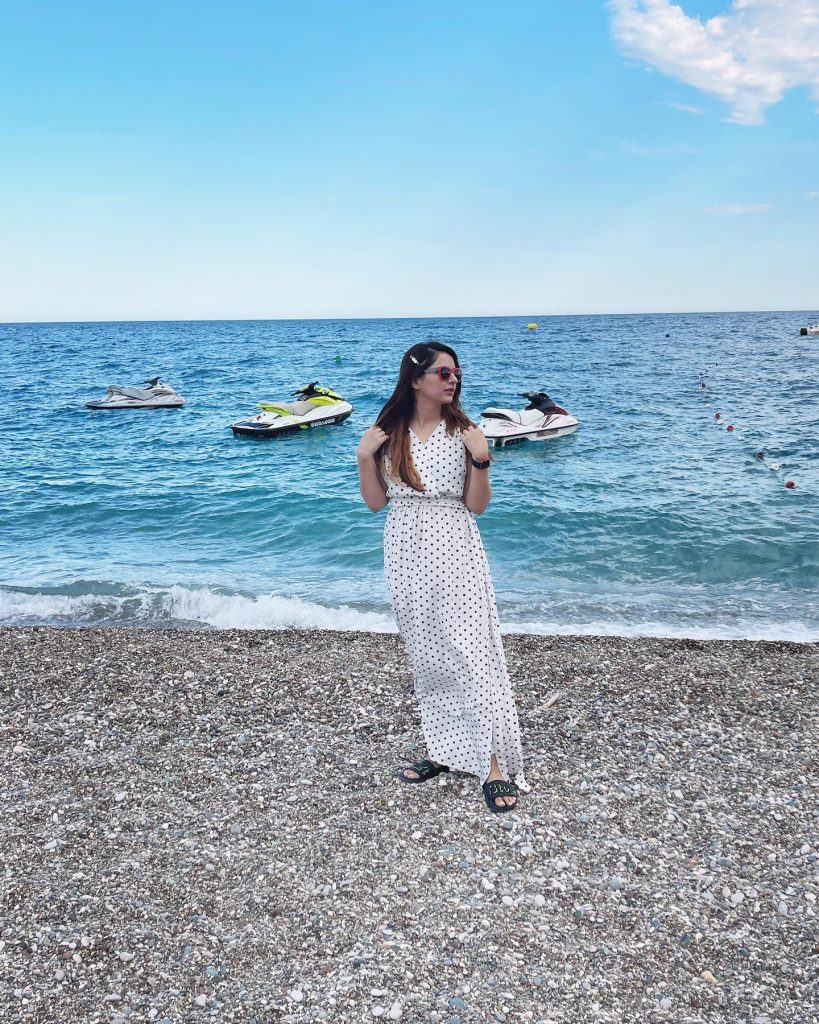 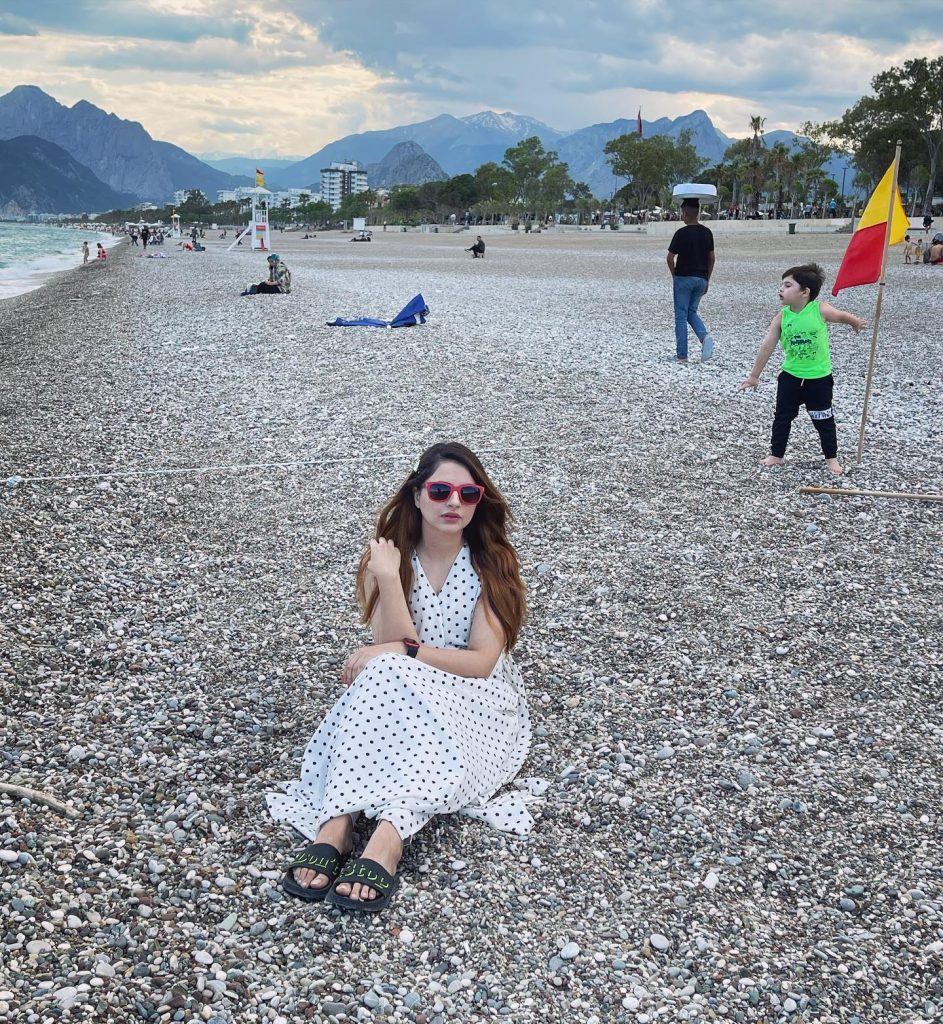 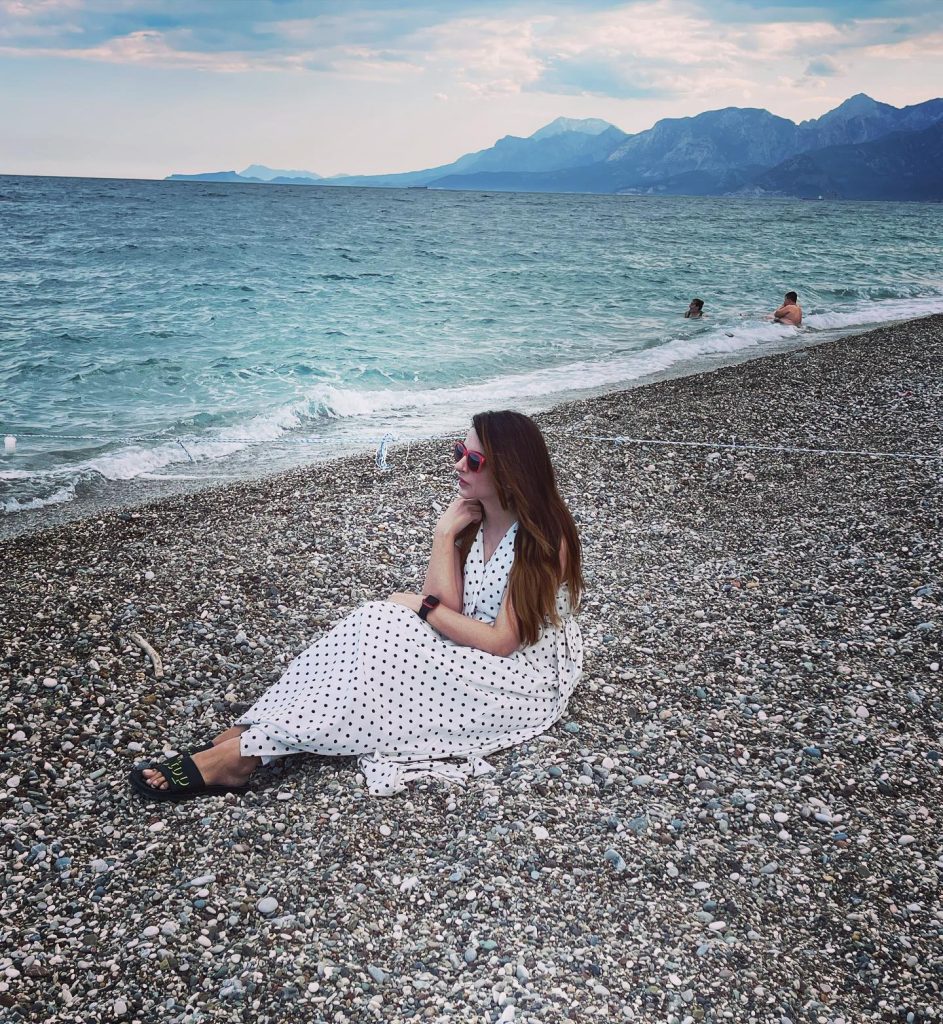 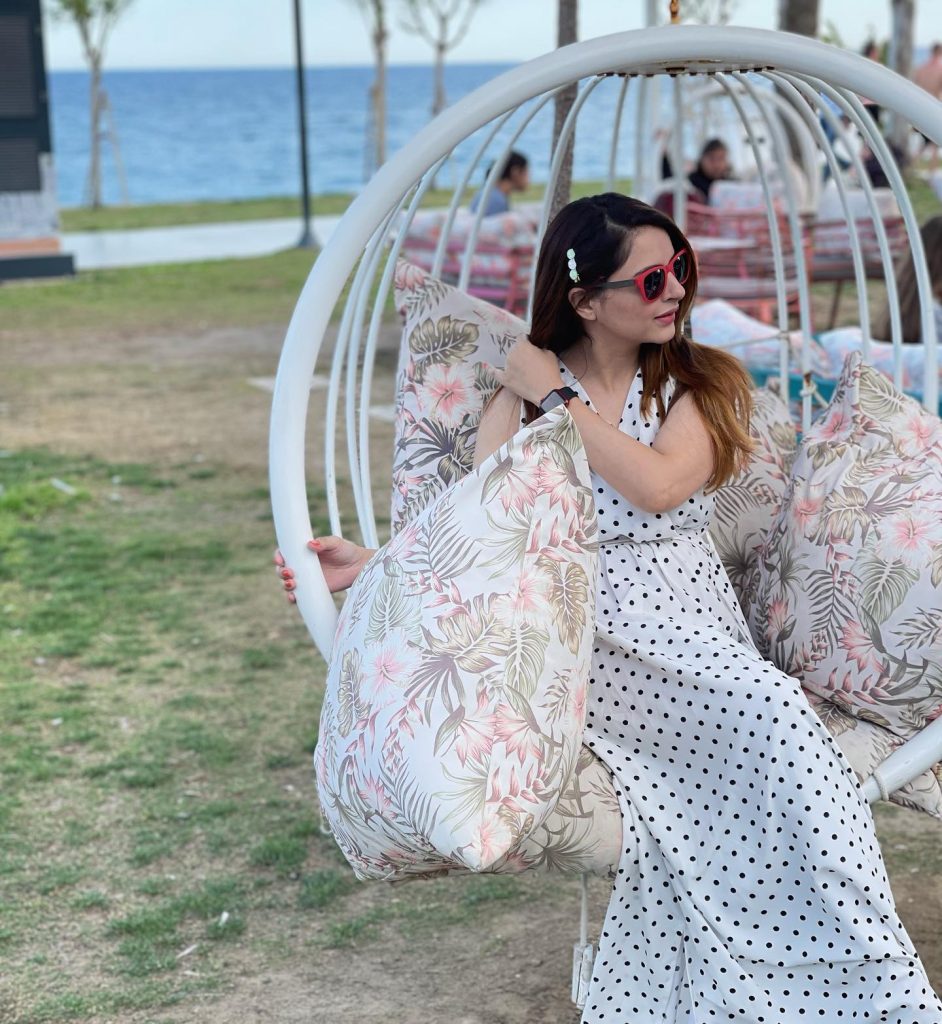 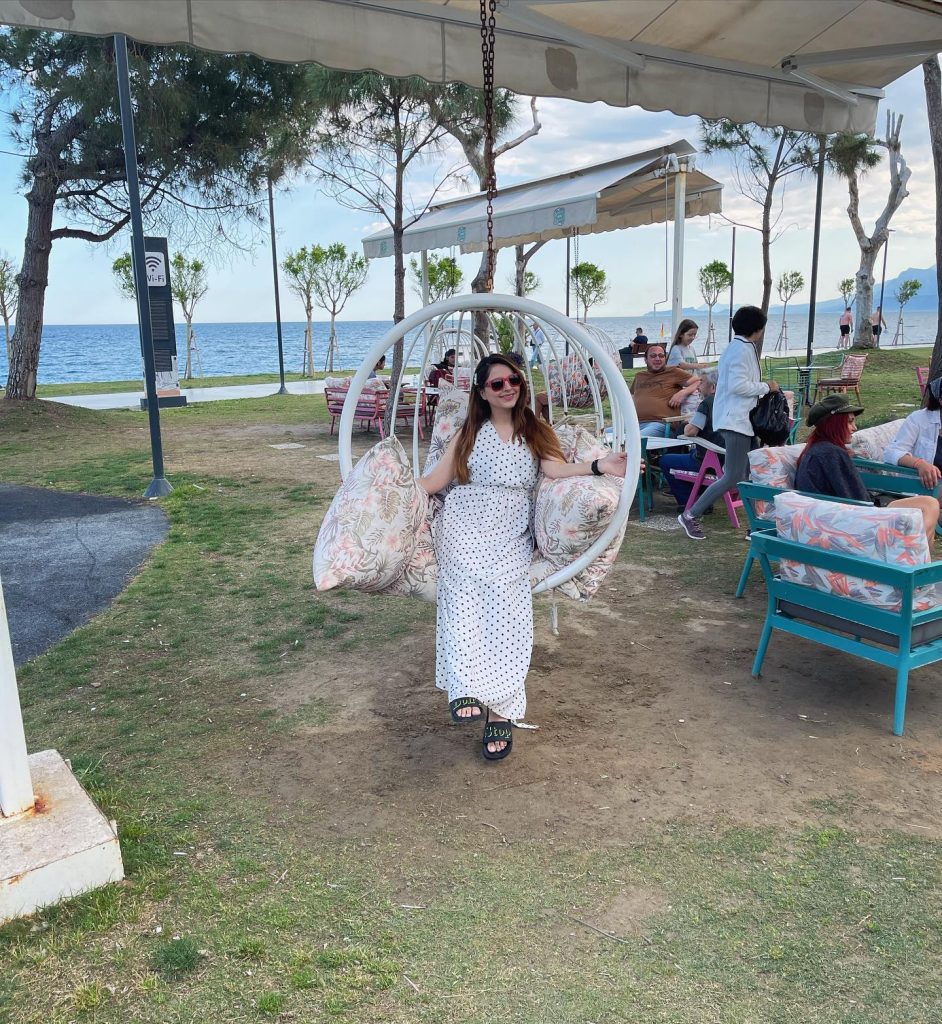 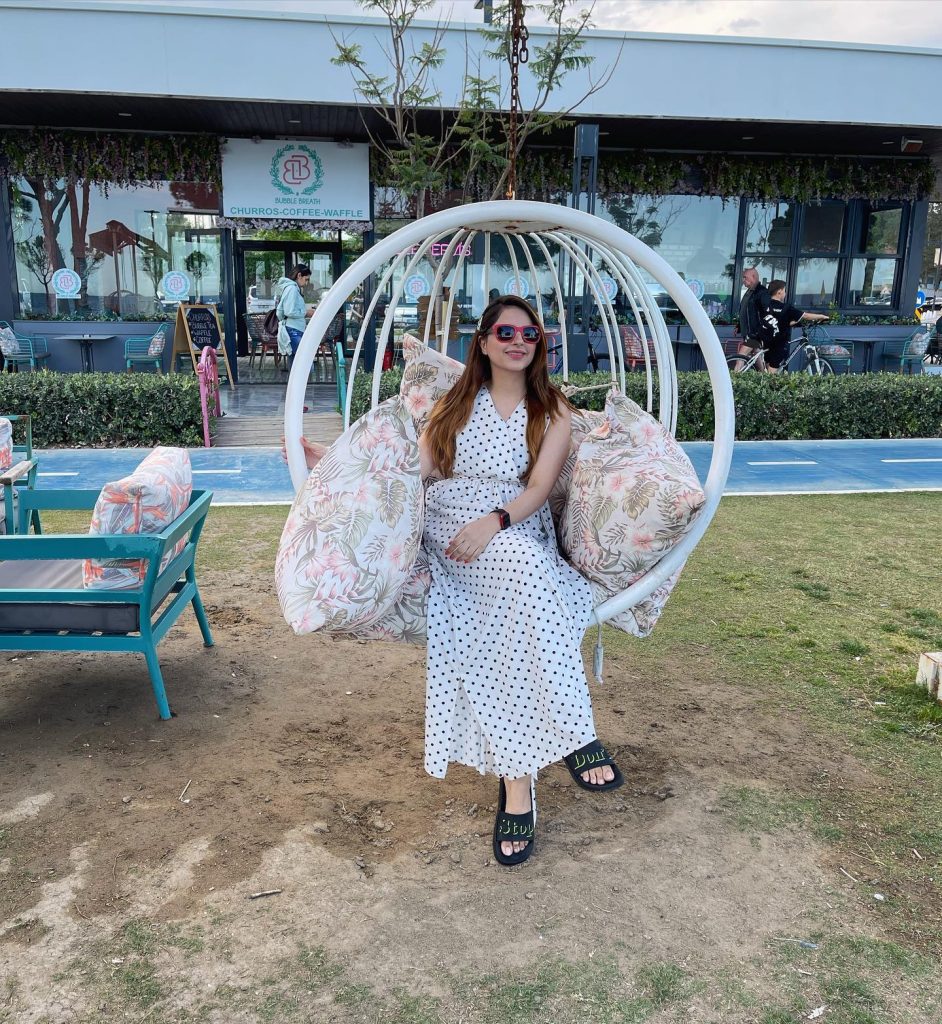 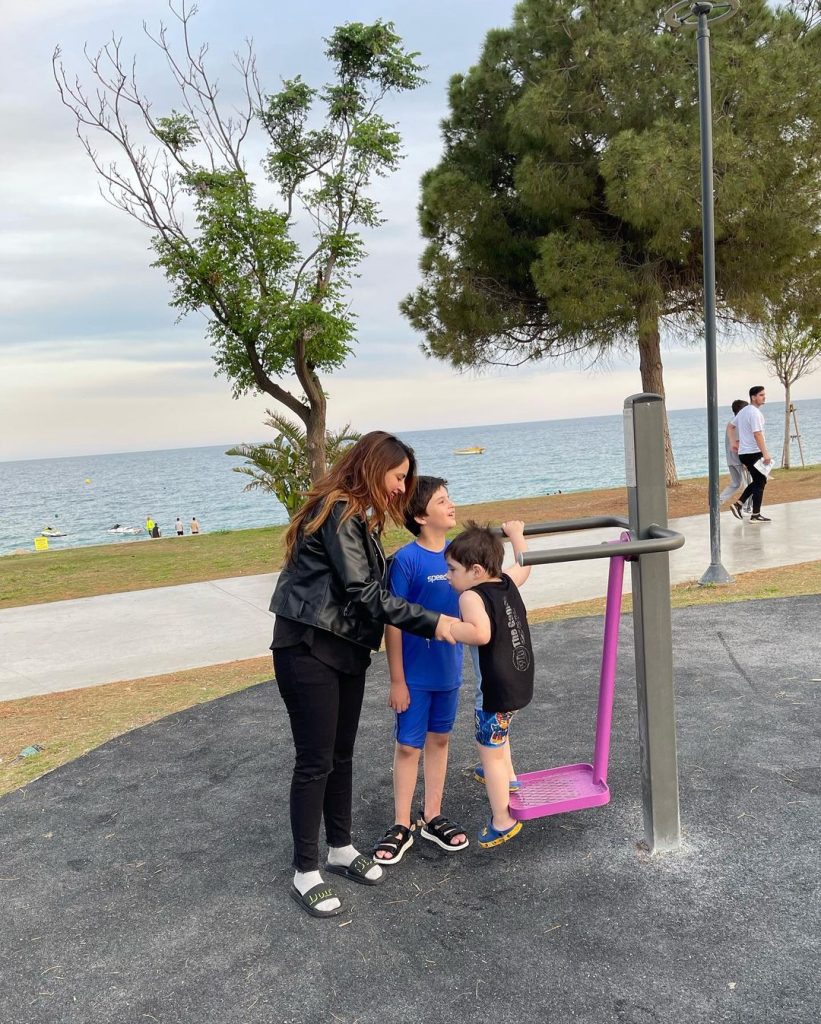 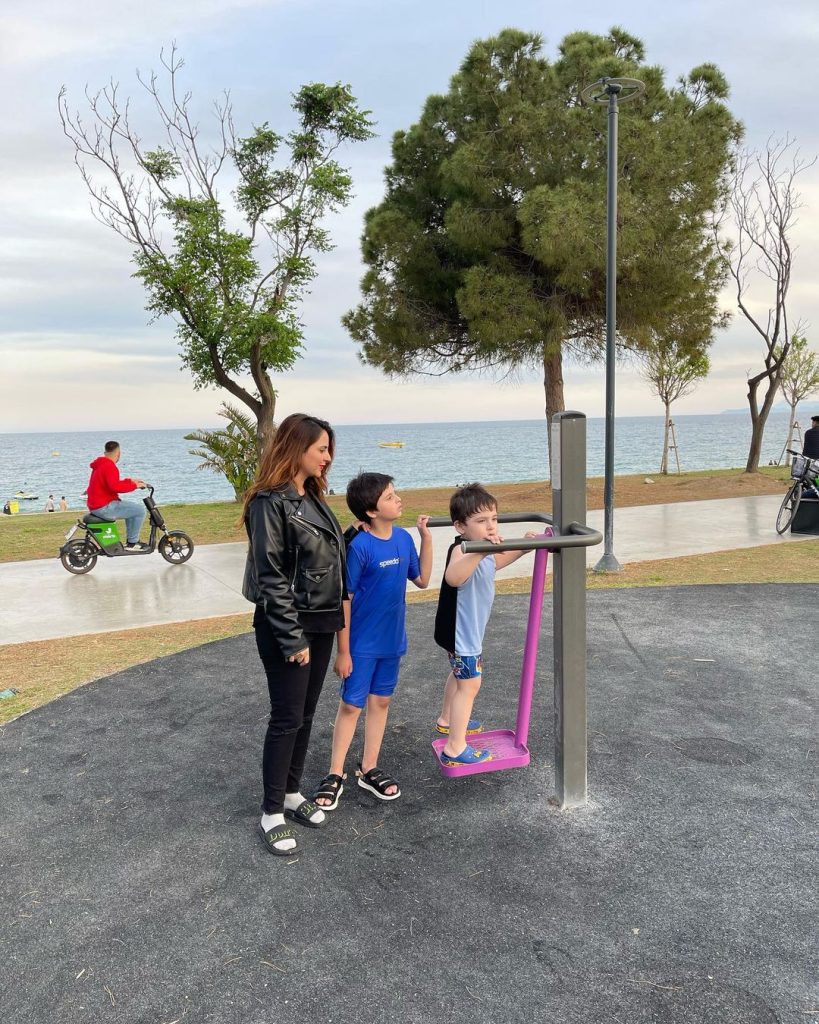 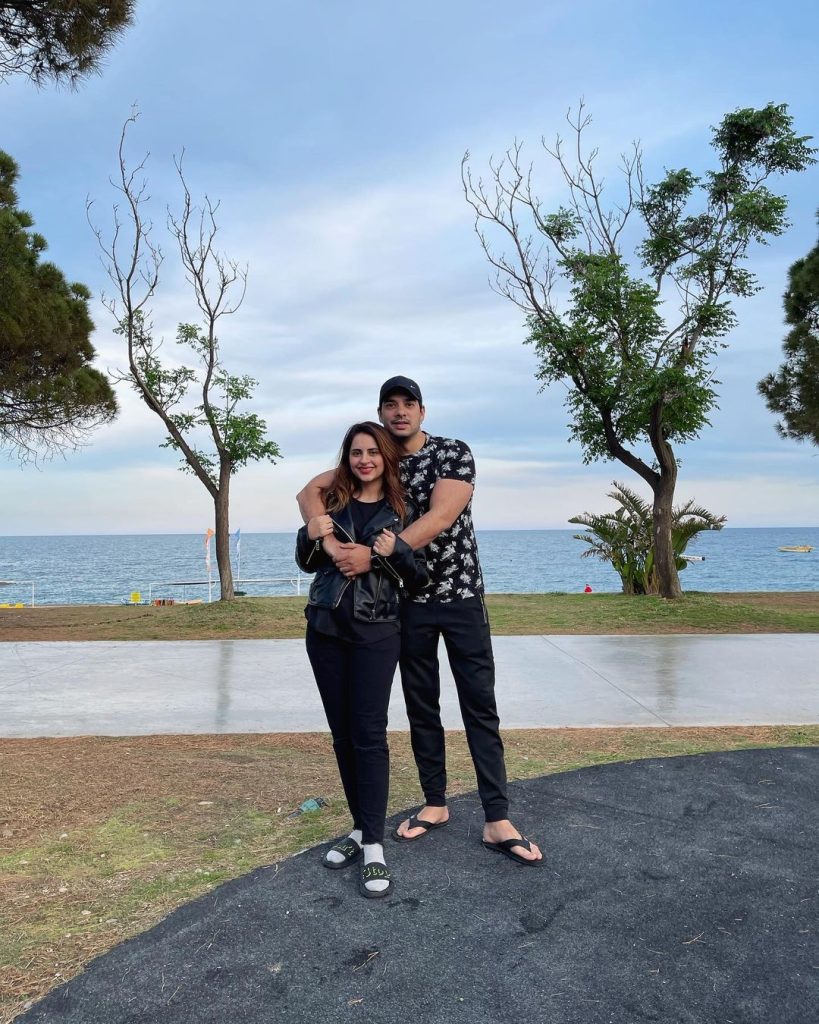 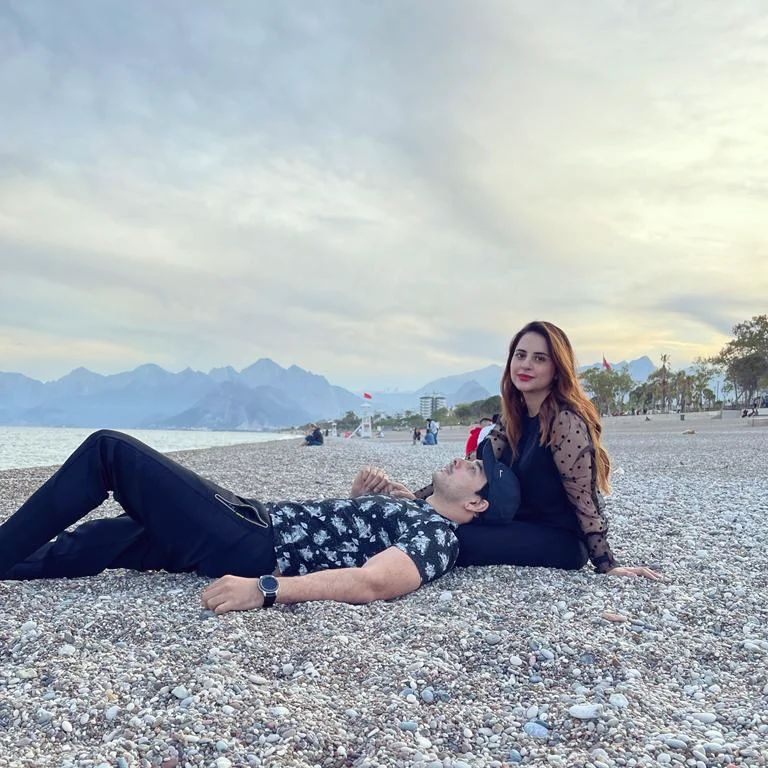 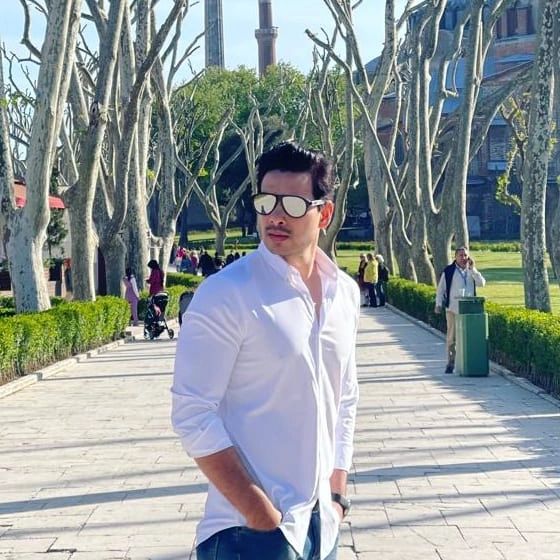 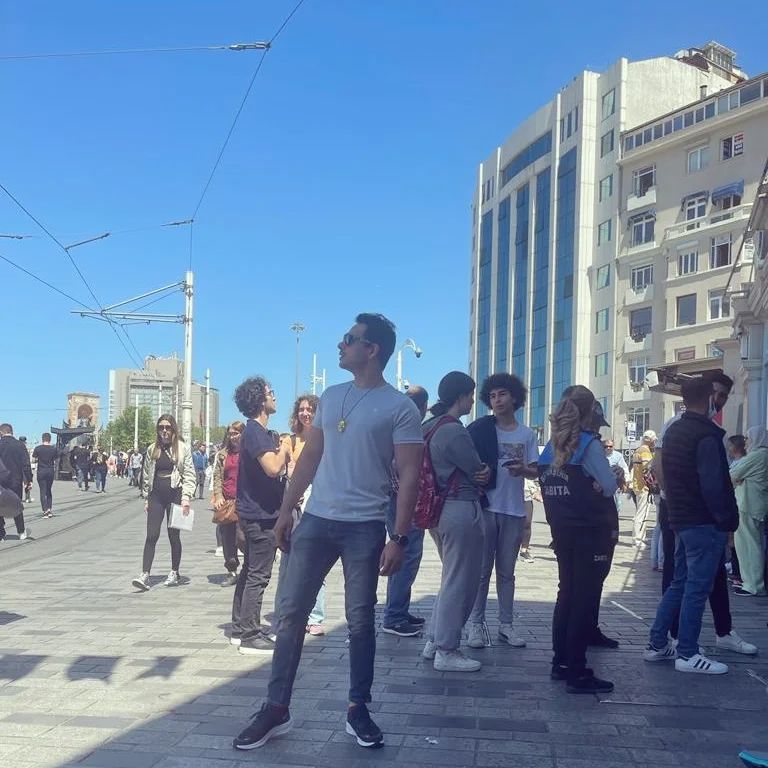 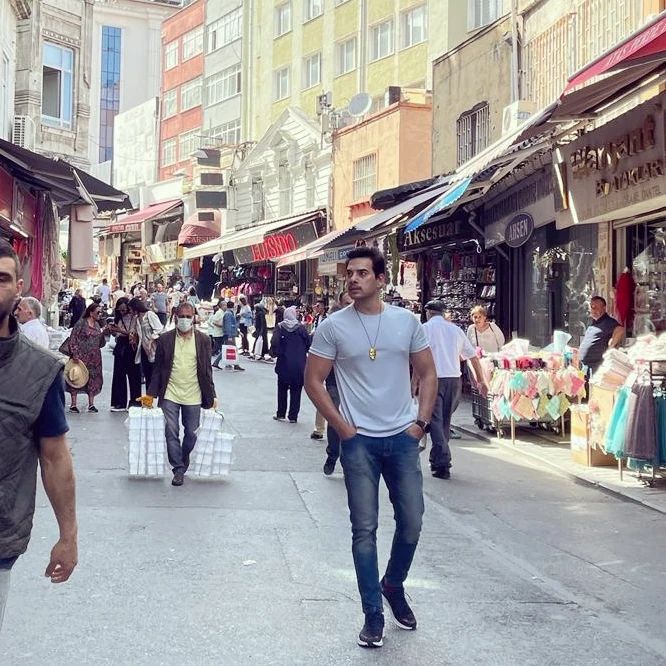 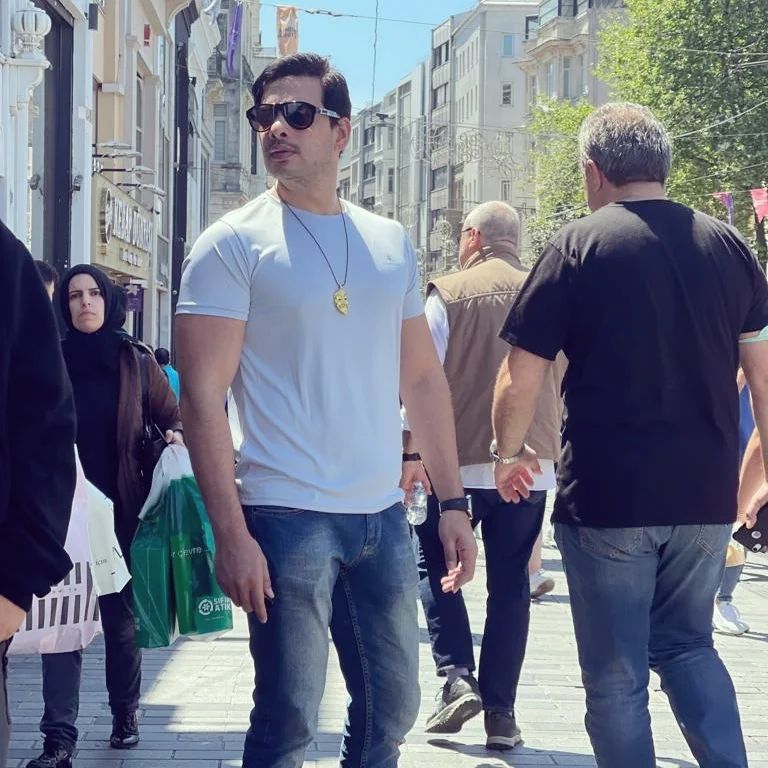 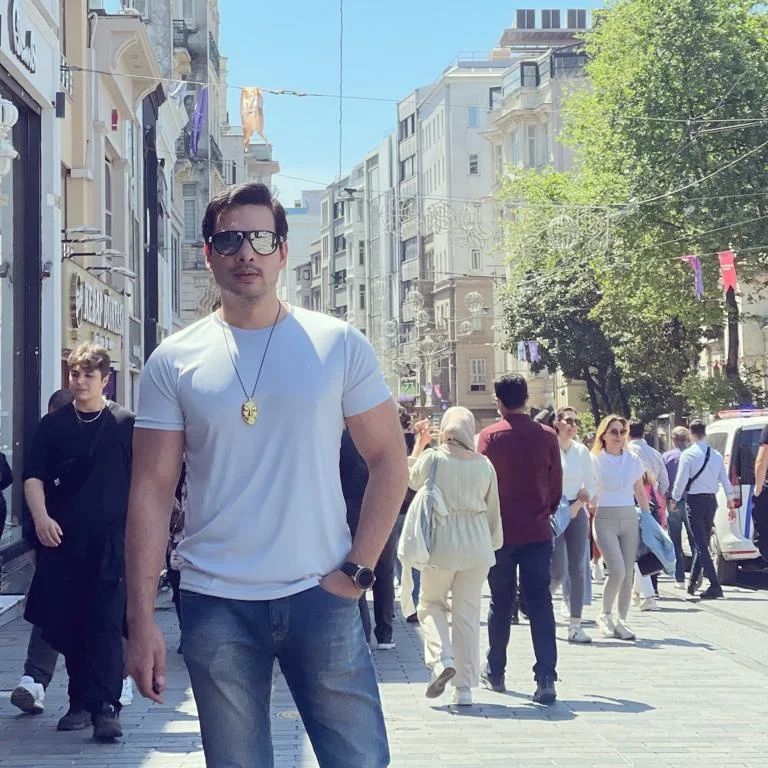