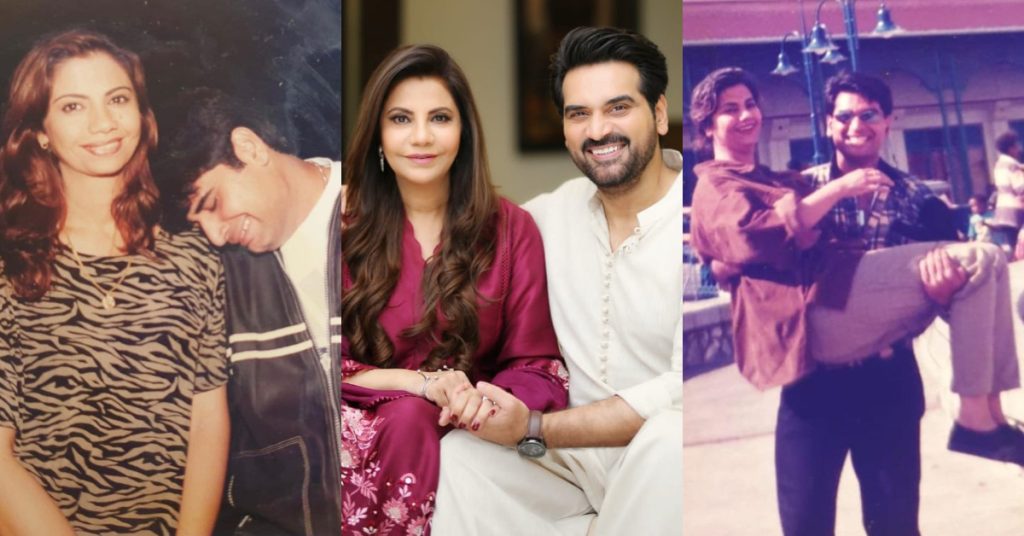 Many actors come and go but the charm and desirability of few people never fade away and Humayun is one of them. Since ages, he is reigning the television and film industry with his strapping performances one after another and it wouldn’t be wrong to call him a legend. 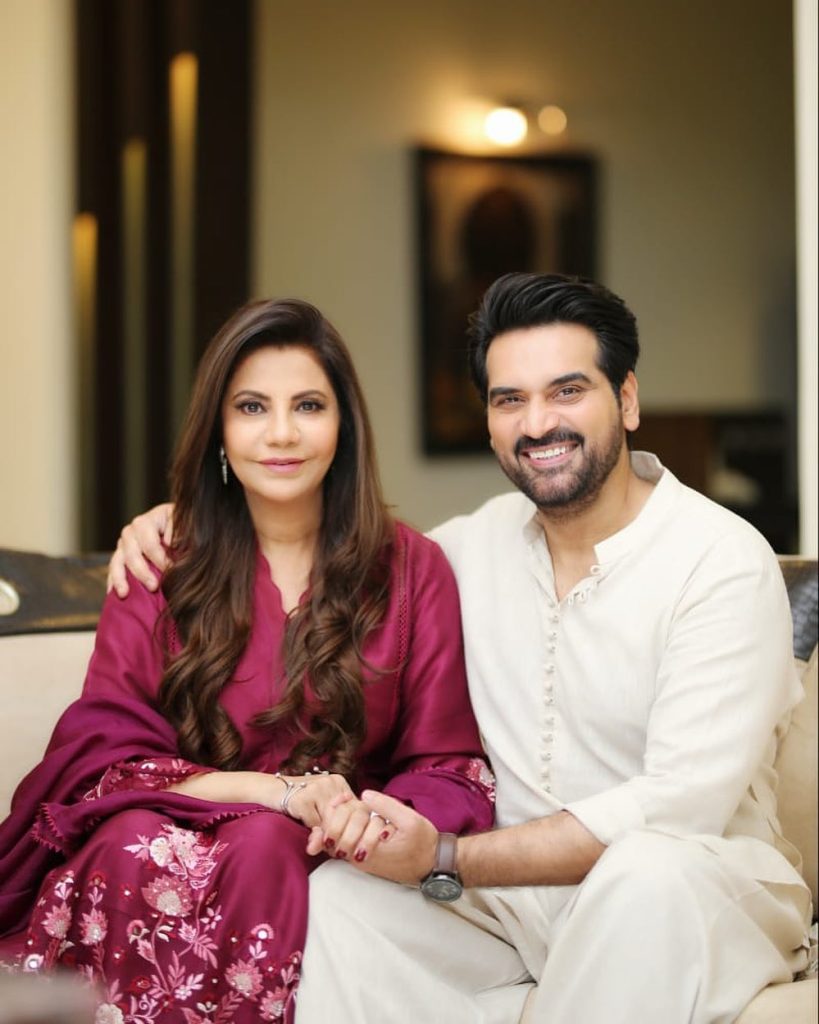 Humayun and his wife Samina are one of the most powerful couples in the industry, with both having a number of successful production credits under their belt. The power-duo have been each other’s strongest support. Lately, Humayun Saeed has extended love for his wife Samina in a sweet birthday post. Humayun took to his Instagram uploading a throwback picture with his better-half, penning down an endearing note, have a look!

Right after Humayun penned down a wish for his wife on social media, fellow celebrities also wished Samina in the comments section! 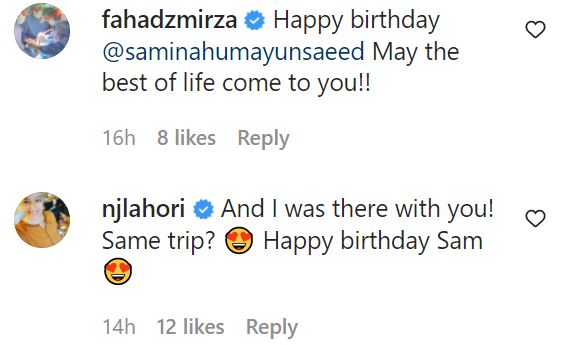 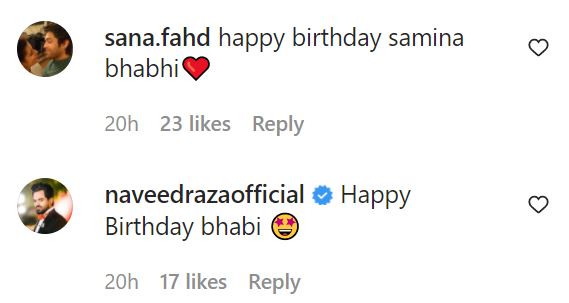 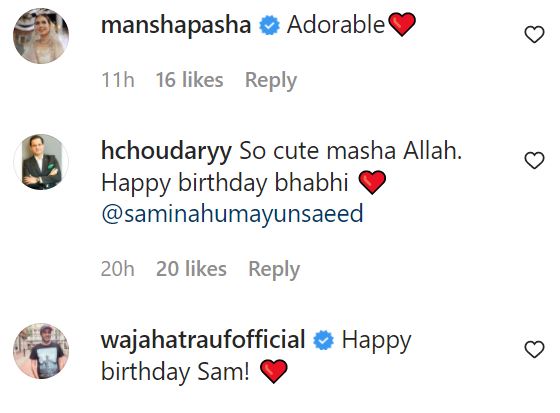 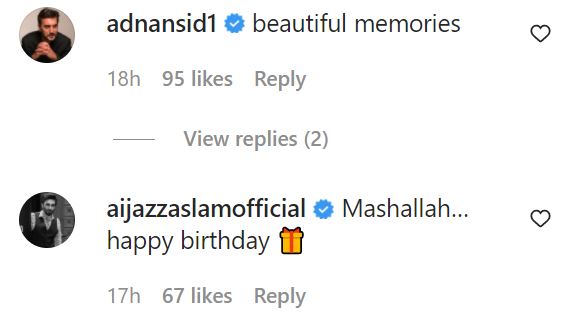 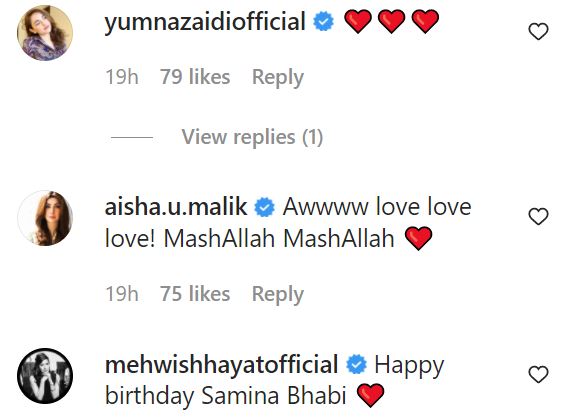 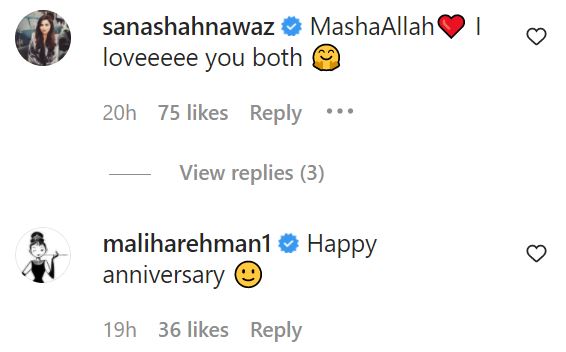