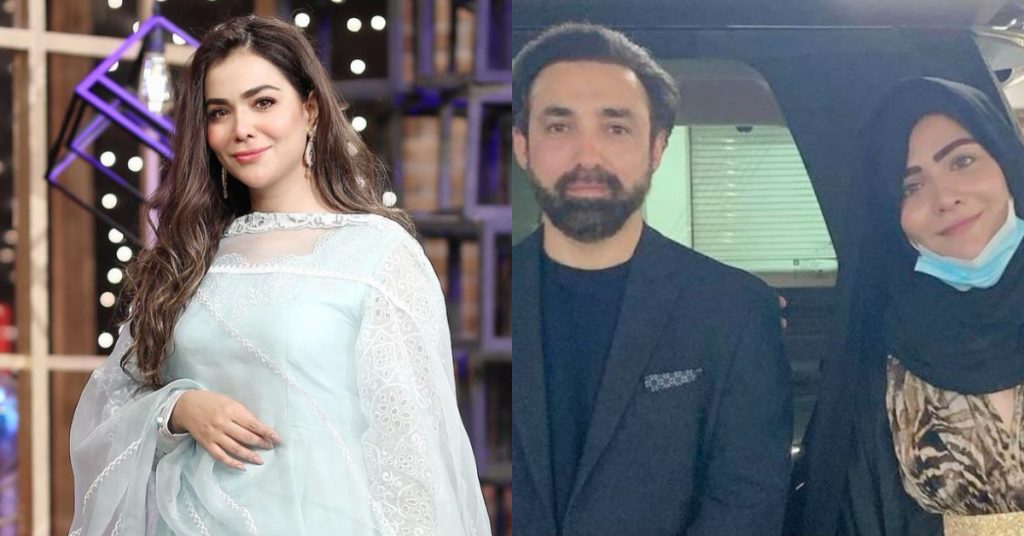 A few days ago, rumors started making rounds on social media that actress Humaima Malick is all set to tie the knot soon. Humaima Malick took to Instagram lately, to call out bloggers and journalists spreading misinformation regarding her marital status and using pictures of other people without their consent. Humaima asserted that she will surely let everyone when she chooses to tie the knot. 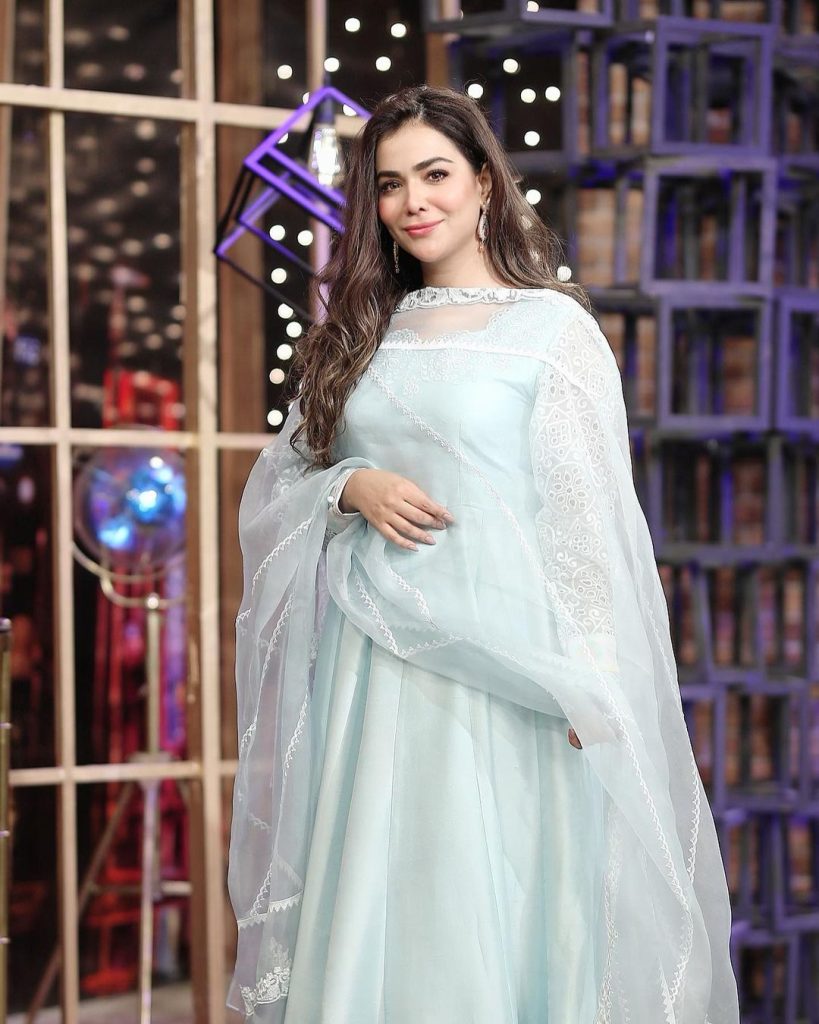 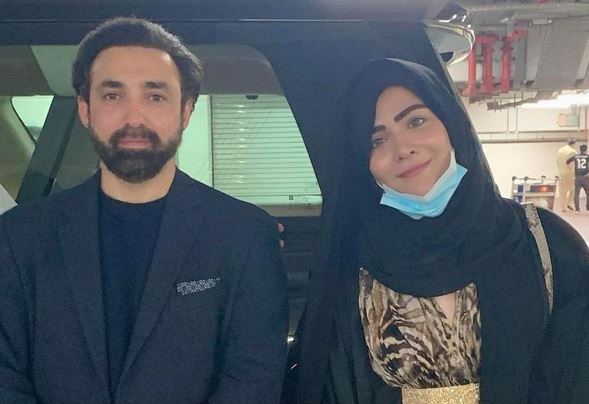 Penning a lengthy note, Humaima poured her heart out and slammed the rumour mills who violated the privacy of stars, “This is for all the sick bloggers. You guys need us, I don’t need you people and [to] pay for PR [by] you guys. Shame on you.” Responded to the news of her getting married, “I would like to salute all those bloggers and media houses who gather viewership for their pages and blogs through yellow journalism.”

She continued, “Every other month, I am married to someone which becomes a source of embarrassment for my family. Even if we celebrities want, we can never post pictures with these people, whom we respect immensely and hold in very high regard, because some bloggers will use that picture to spread the [false] news that we are married to them.”

“We are indeed media personalities, but the people whose pictures that go viral along with ours belong to respectful religious families and are people whom I hold in very high regard. For God’s sake, do not drag such esteemed spiritual individuals into such news for the sake of ‘gossip material’,” she concluded.

Here’s what audience had to say on Humaima’s recent response, have a look! 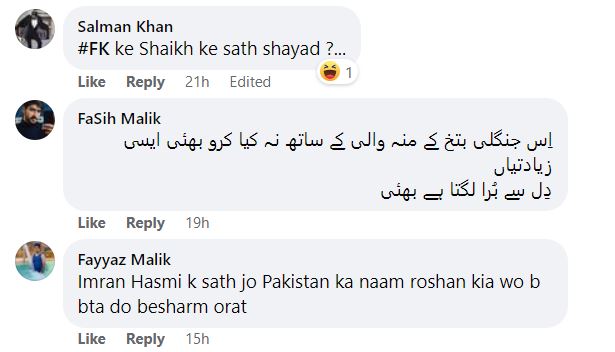 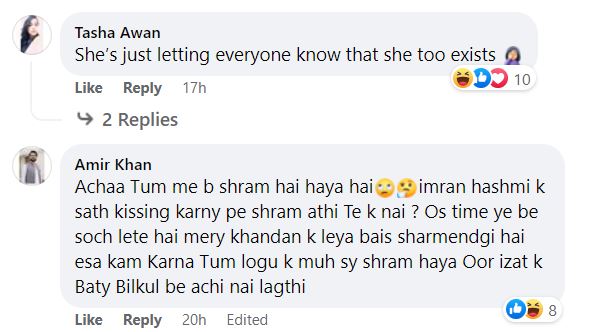