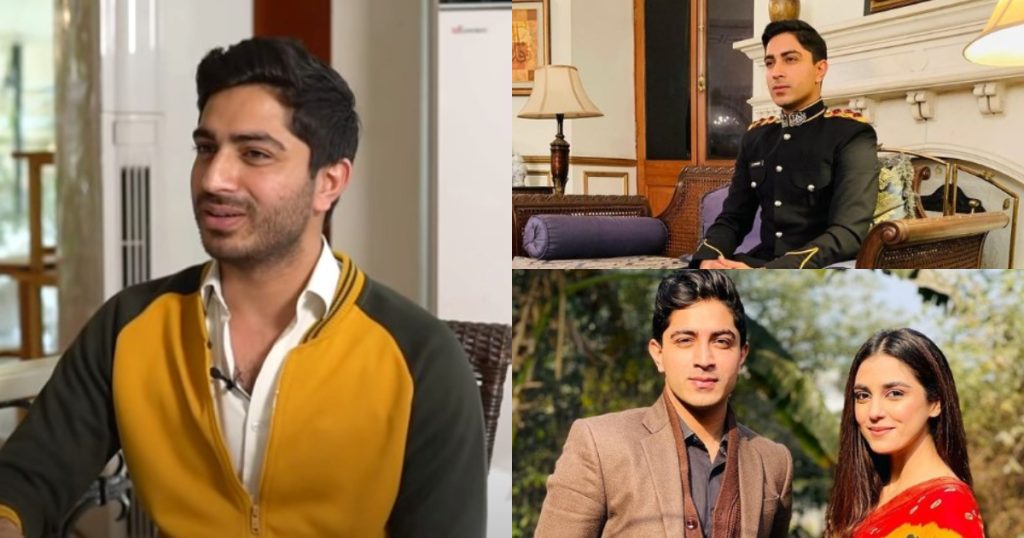 Talha Chahour is the break-out star in Jo Bichar Gaye. People have fallen in love with his character Captain Farukh as well as his prowess as an actor. 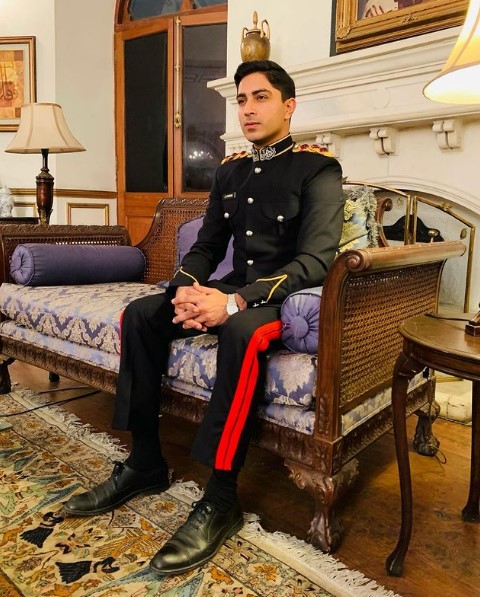 Talha has a vast experience in theatre and has performed shows nationally and internationally. He has had an affiliation with Ajoka. Talha did his first television project for PTV and his second TV project is Jo Bichar Gaye. He hasdone more than 400 stage performances before starting his television career. 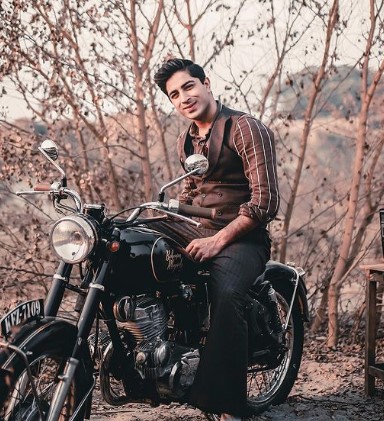 Talha got dramatically cast in Jo Bichar Gaye. He was working on some advertisement in Sialkot when he got a cal for auditions. He couldn’t even meet the director Haissam Hussain during the whole audition process but got the lead character overnight. He revealed the story while he appaeared on Something Haute. So in a day while he was in character for some other project, he was cast as Captain Farukh:

Talha Chahour put his own element into the character and did not adapt to real Captain Farukh’s personality whom he met. He revealed that they even cried together while discussing the whole 1971 ordeal. Talha kept the character subtle which resonated well with the audience: