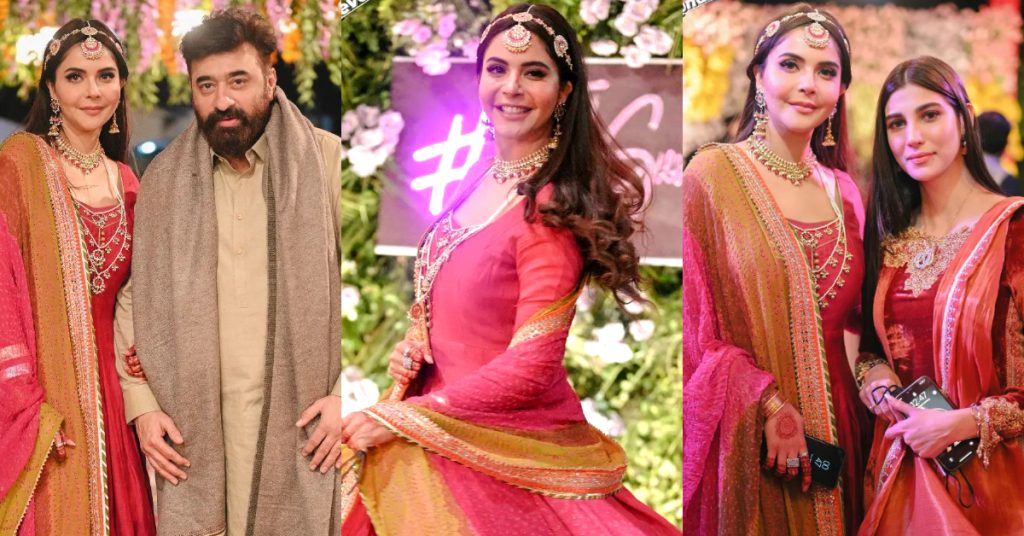 Popular morning show host Nida Yasir has slowly yet surely carved a niche for herself in the domain of hosting shows. Nida Yasir was recently spotted attending her brother’s wedding events. Aside from all the family members taking part in the wedding events, this celebration was a star-studded affair. 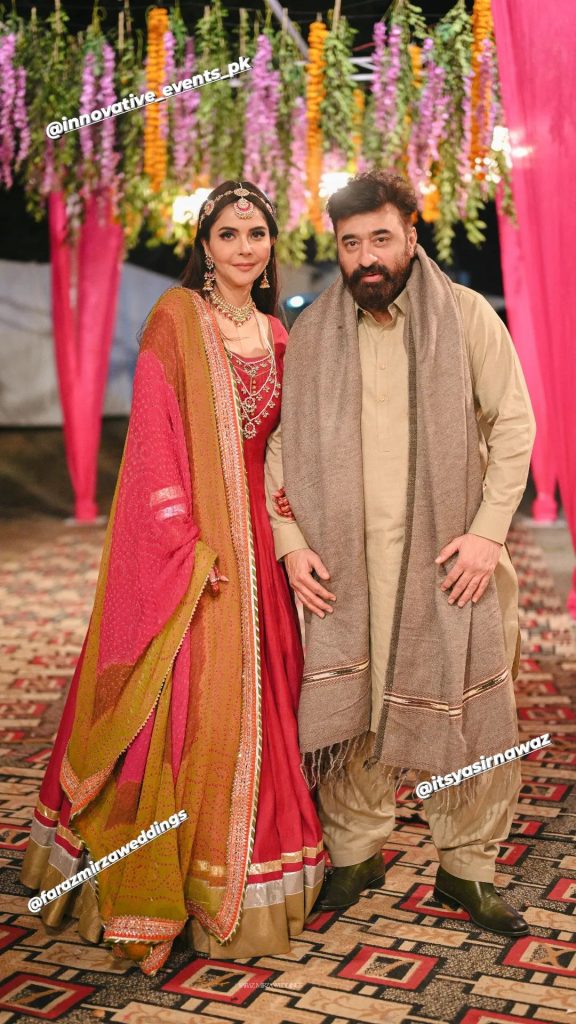 The Mehndi night alone was graced by the presence of bigwigs including Adnan Siddiqui, Faisal Quraishi, Nadia Khan, Ahsan Khan, Fatima Effendi, Bushra Ansari, Sadia Imam, Behroze Sabzwari and many others. Nida’s breathtaking dance moves have been among the wedding’s highlights as she was spotted dazzling across the dance floor at her brother’s wedding festivities. Here we have gathered some Hd pictures from Nida’s brother’s wedding events, have a look! 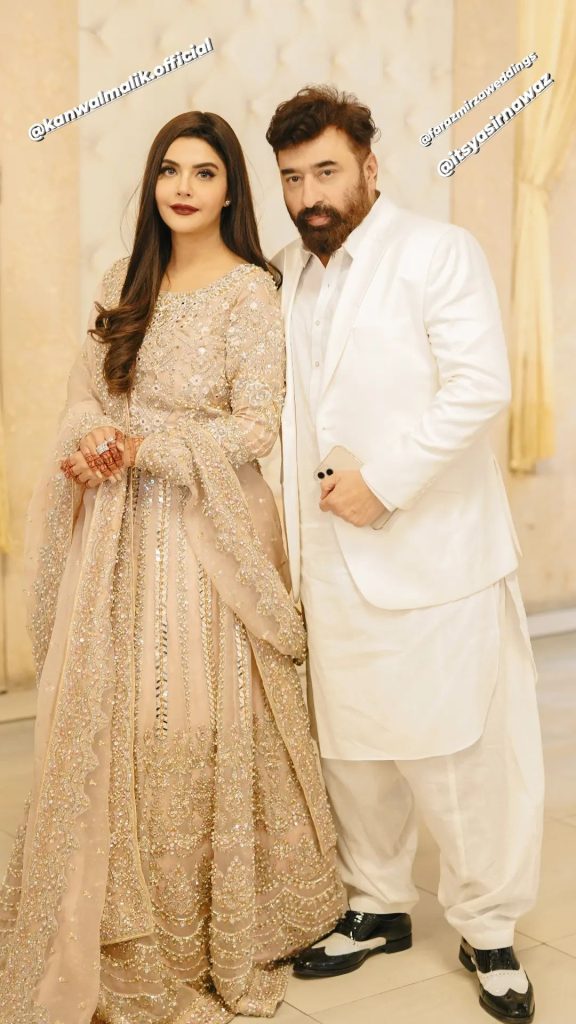 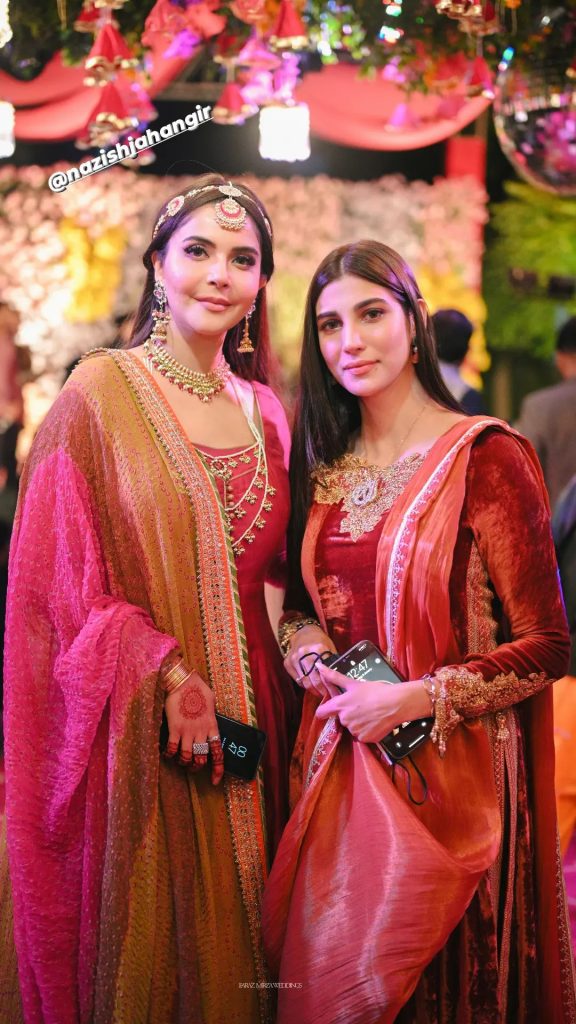 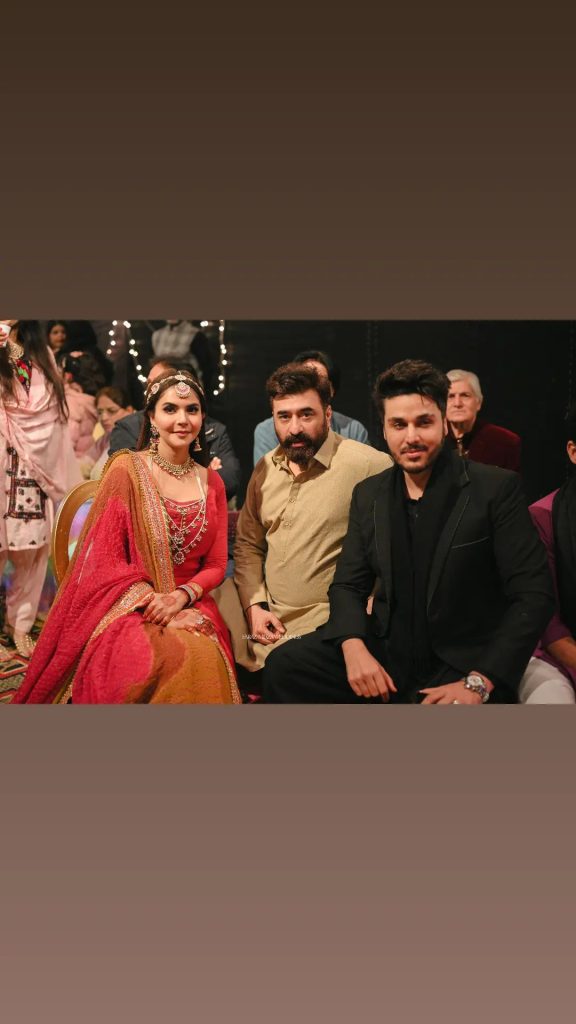 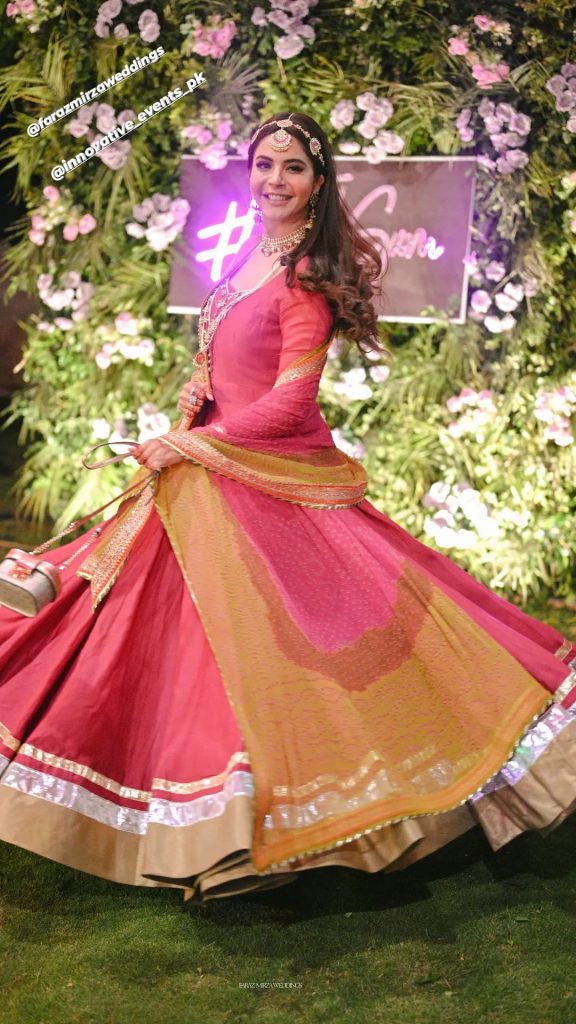 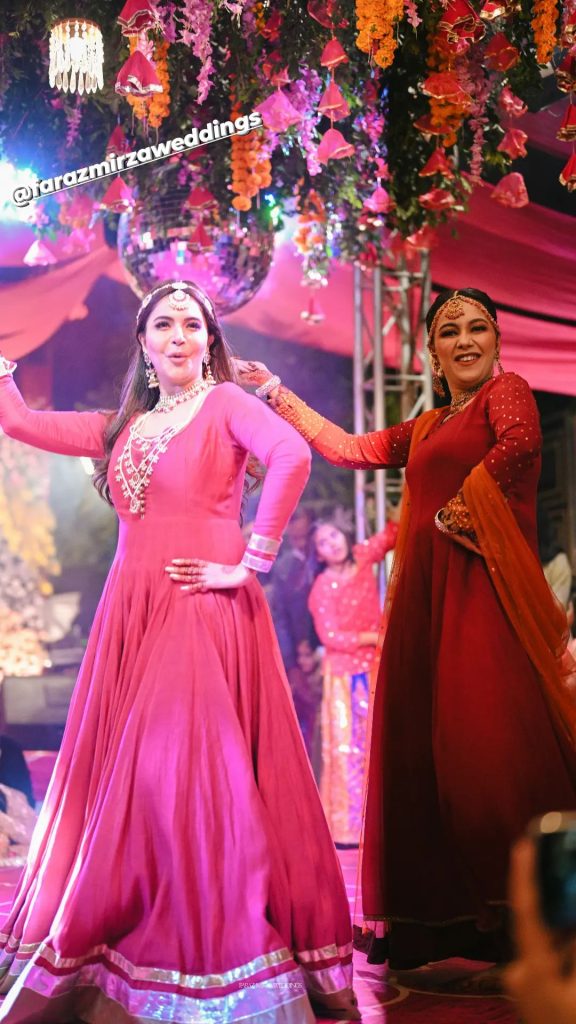 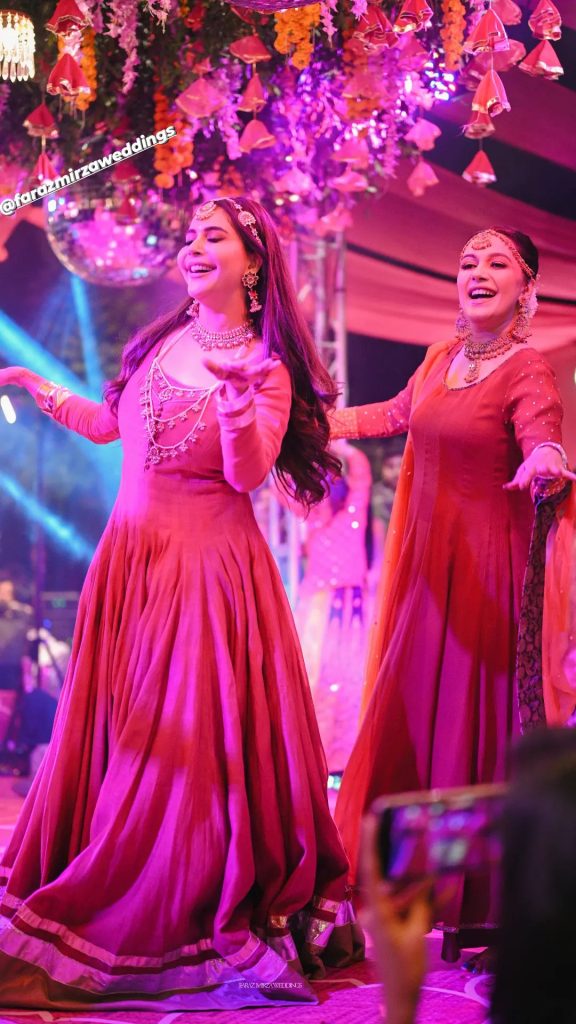 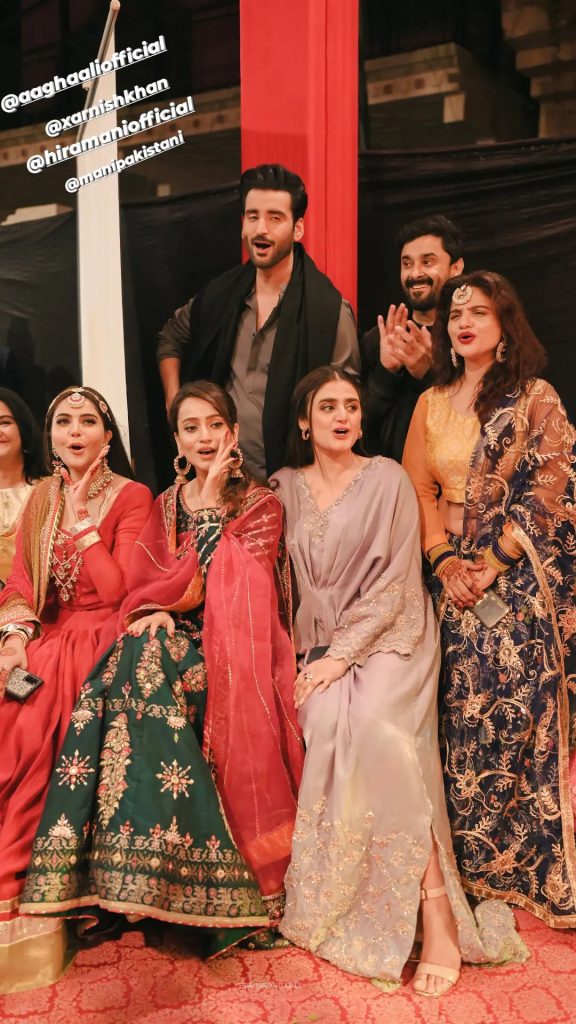 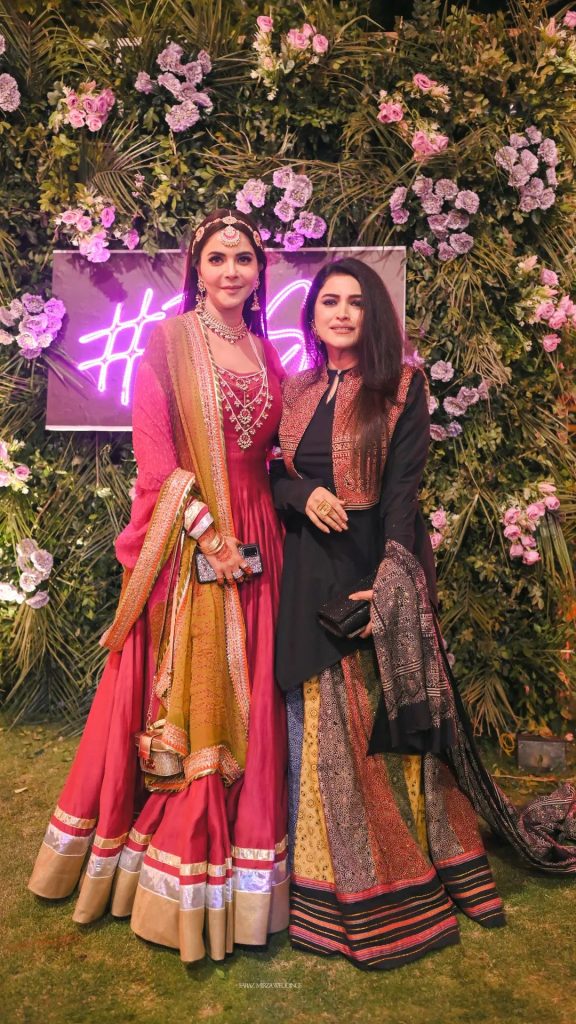 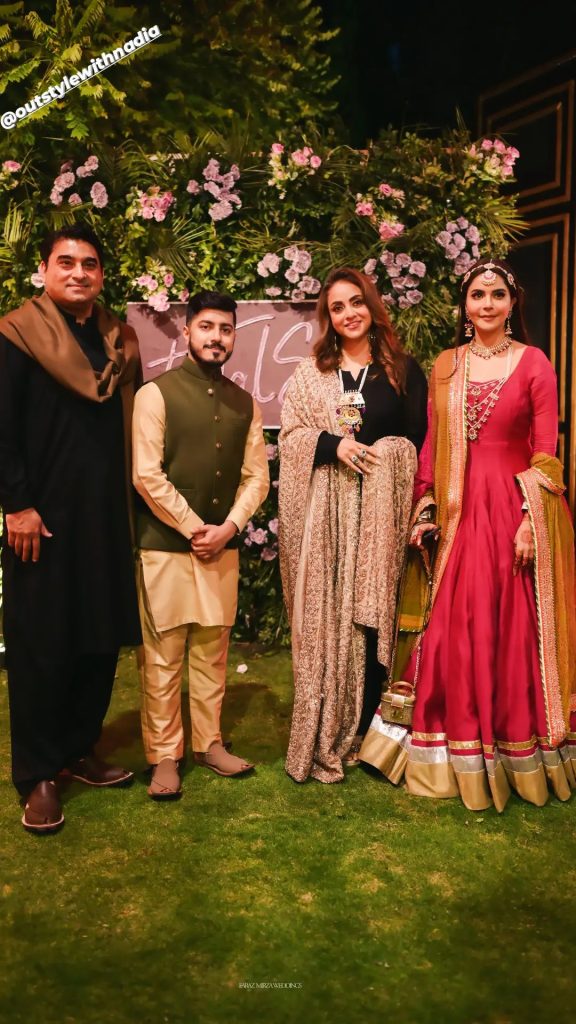 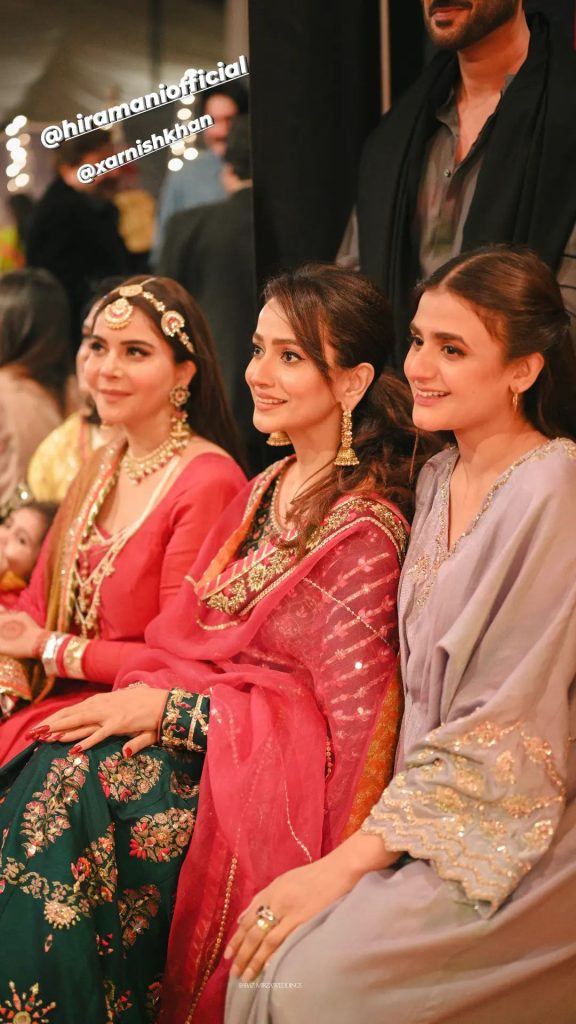 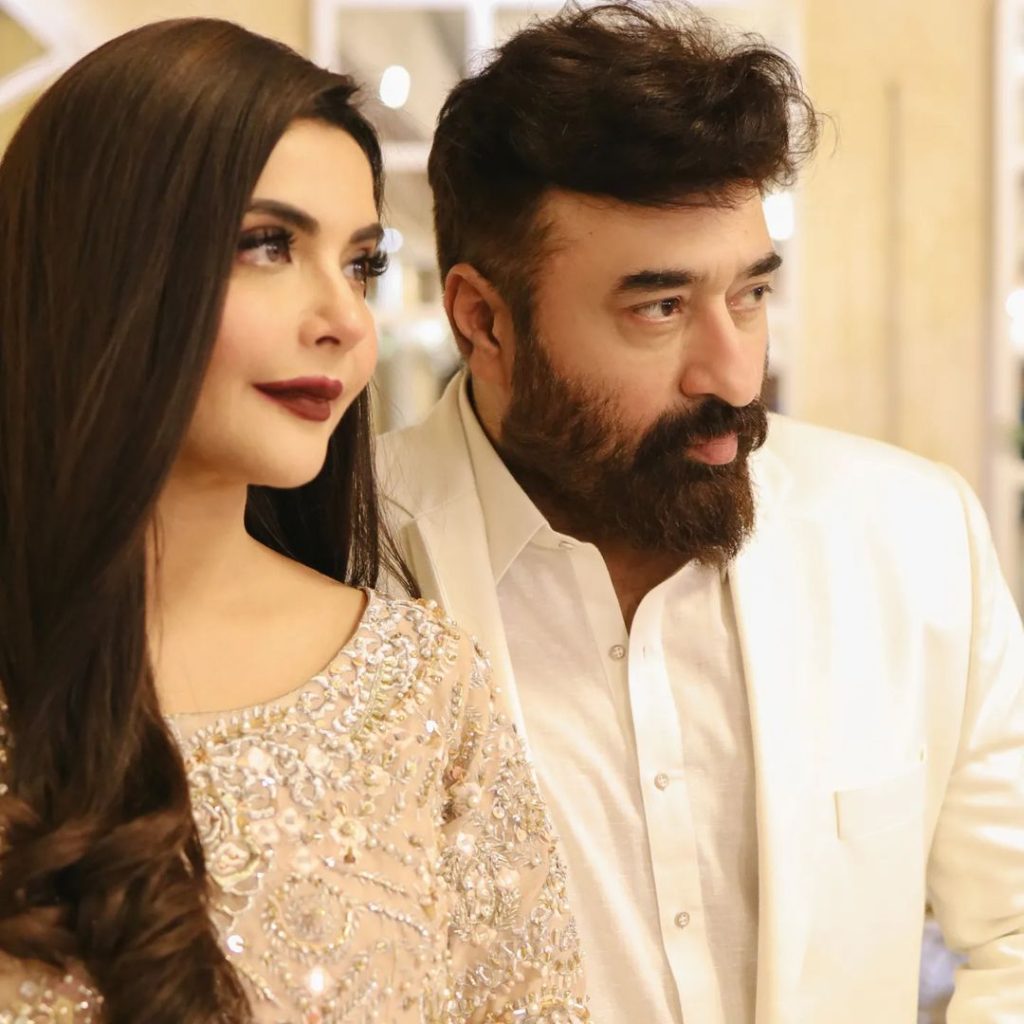 Lollywood Imran Abbas Reveals The Reason Behind Not Attending Saboor’s Wedding Theviraltime
Lollywood Who Is Dr. Hasnat – The Character To Be Played By Humayun Saeed Theviraltime
Advertisement