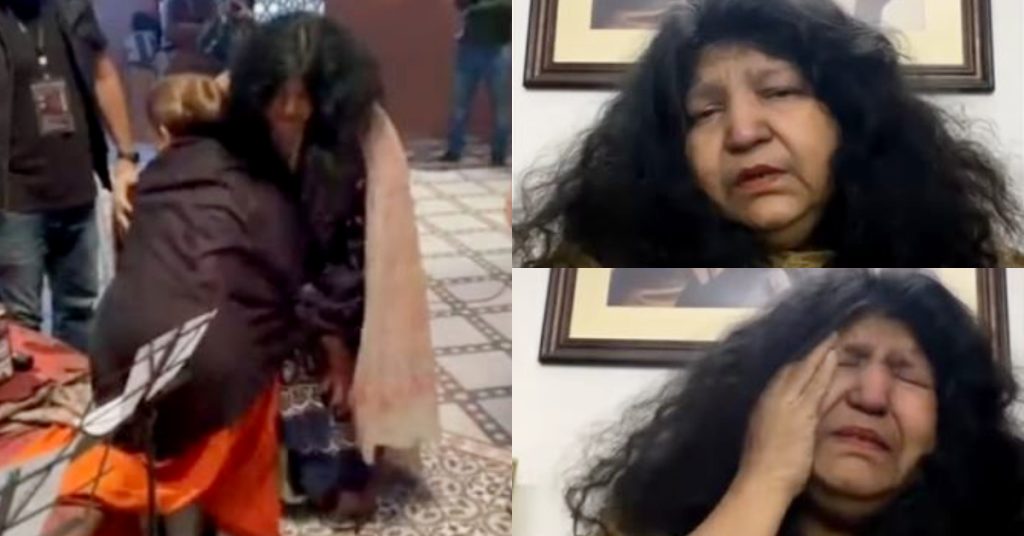 The 14th edition of the most-anticipated musical show, Coke Studio, premiered on Friday (January 14). The first track of the season Tu Jhoom, has already taken the internet by storm as fans are in love with the stunning pairing of music icons; Sufi singer Abida Parveen and Punjabi artist Naseebo Lal. The latest track has left fans spellbound with amazing music production by Xulfi. 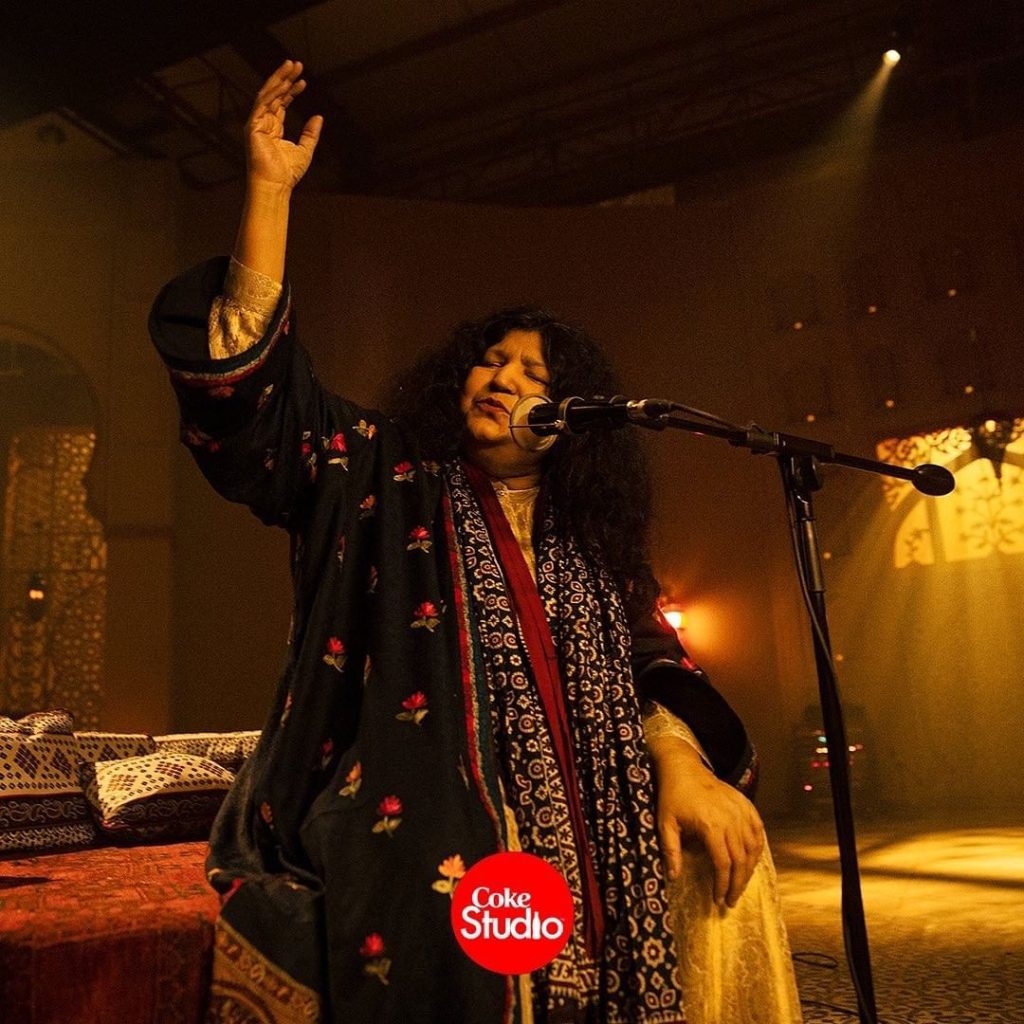 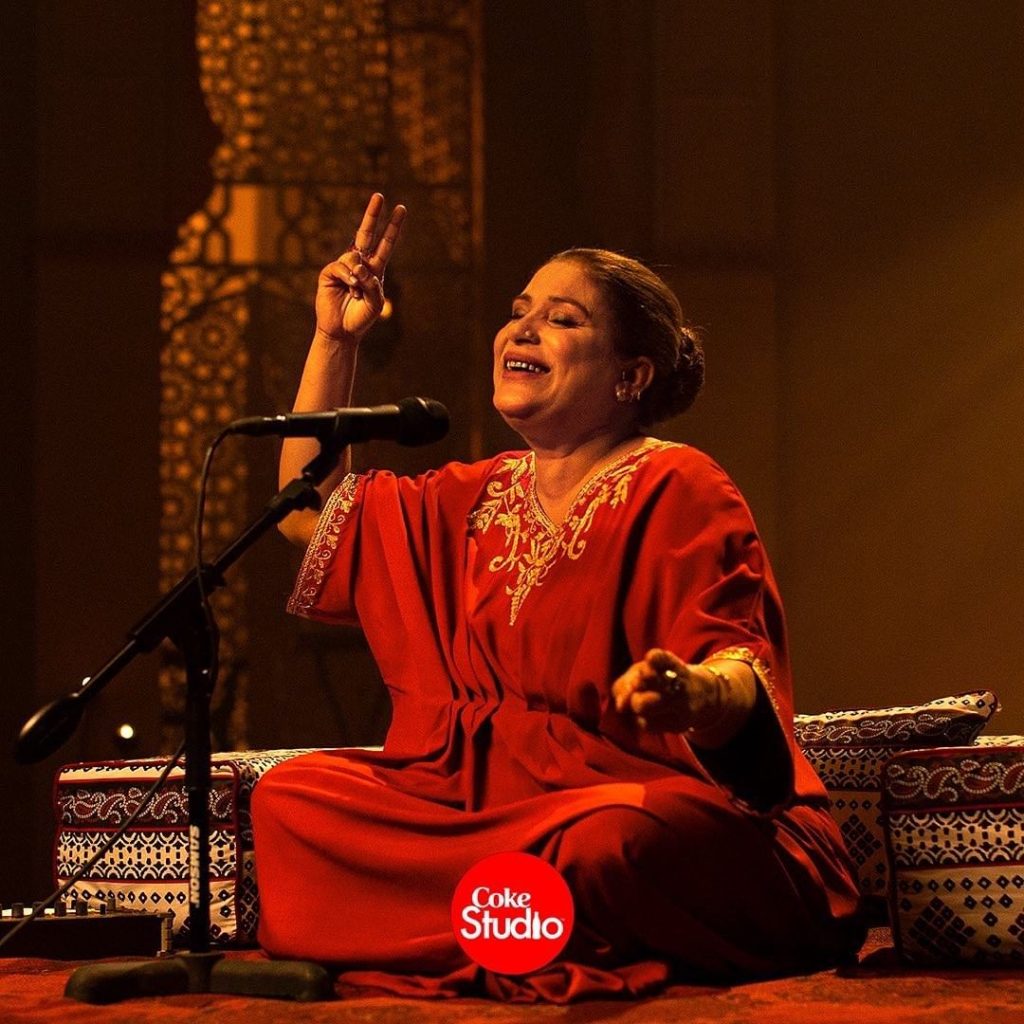 While the track is breaking the internet with increasing number of views, a behind-the-scenes video clip, in which Abida Parveen and Naseebo Lal could be seen warmly greeting each other before their performance, went viral on social media. The moment was captured when Abida Parveen entered the studio and met Naseebo Lal with kind gesture. The short clip won hearts of the iconic singers’ millions of fans.

This is respect, this is class this is the love & humanity..♥️ On the set of Tu Jhoom when living legend #AbidaParveen arrived how she gave love and respect to great #NaseeboLal is superb..No words, two legends at one set. Shame on those who criticise her on #PSLAnthem!#TuJhoom pic.twitter.com/YzQzP6Q88v

After being highly praised by the audience, Abida Parveen in a recent video revealed the story behind meeting Naseebo Lal with such humility on set. Abida Parveen while revealing the reason behind his sweet gesture towards Naseebo Lal got emotional, have a look!

Lollywood Asad Siddiqui Opens Up About Losing His Child Theviraltime
Lollywood Rumours Are Rife With The News Of Feroze Khan’s Baby No.2 Theviraltime
Advertisement