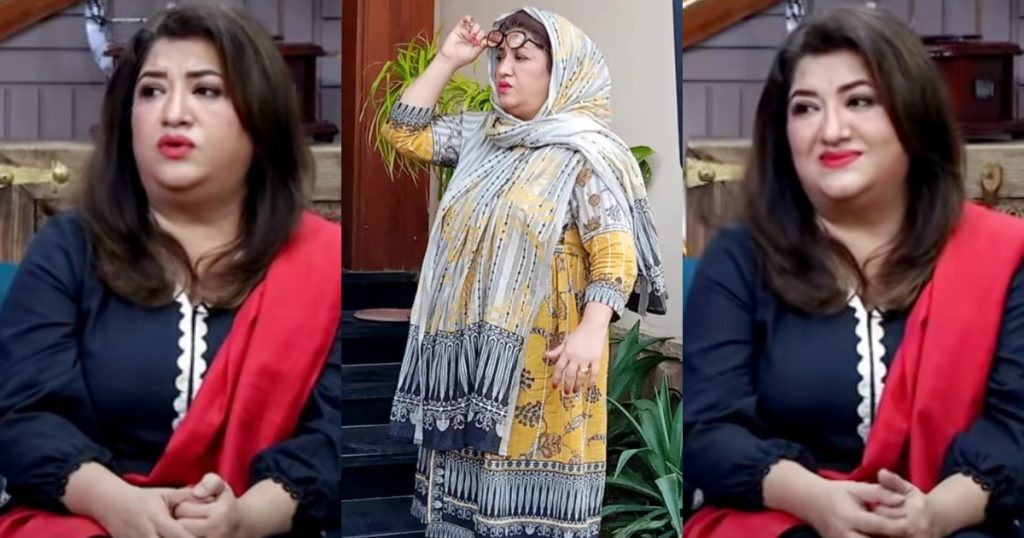 Hina Dilpazeer is one of the most talented actors from Pakistani drama industry. She has done a lot of comedy projects the role she is known for is Momo from sitcom Bulbulay. Her character and its quirks are loved by everyone and the show is on-air for 10 years now. 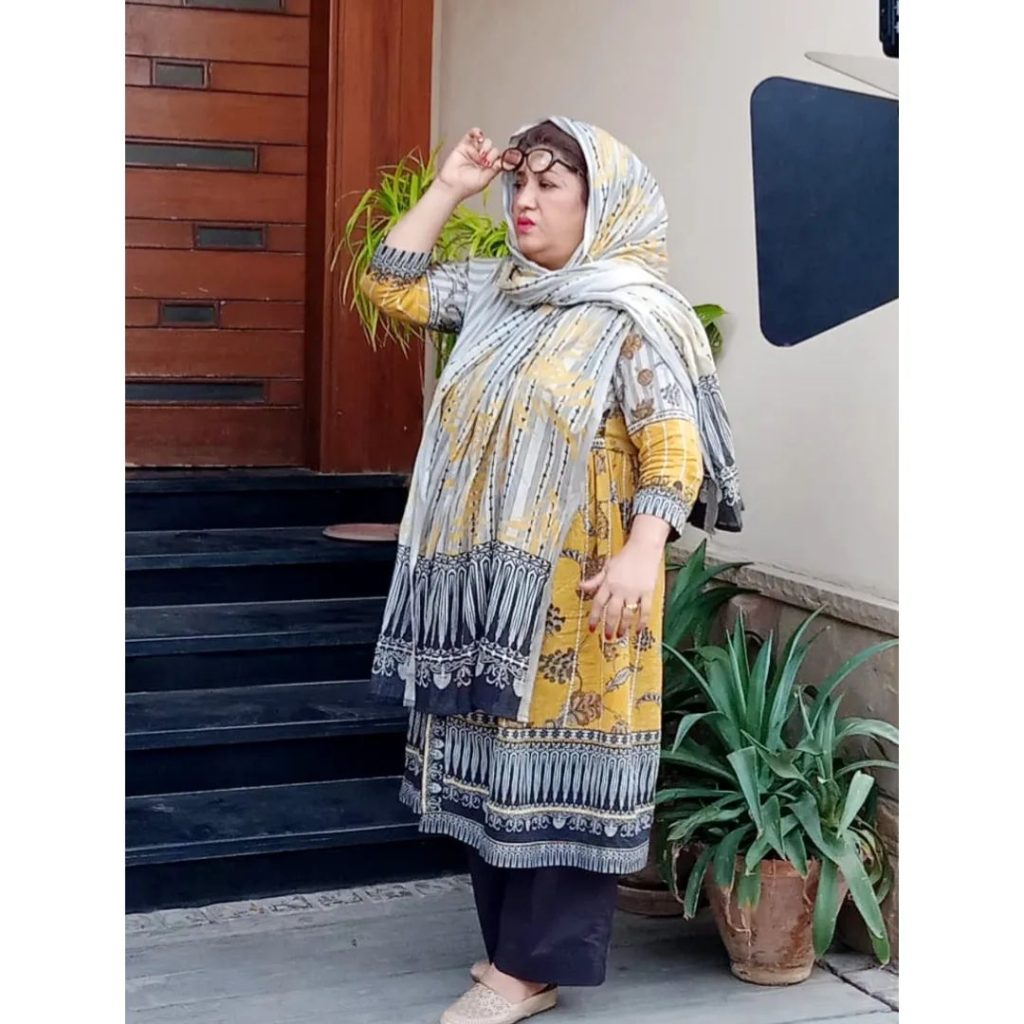 Hina Dilpazeer appeared on Noman Ijaz’ show G Sarkar and shared some interesting facts about her life and career. She revealed that she was moved to tears on the sets of Bulbulay. Hina was invited to play Nabeel’s mother on the show for a day’s work only. But her character Momo wasso loved by everyone that she became a permanent fixture and today Momo is a household name. Hina said that she cried once while on sets thinking about how big a blessing this has been. 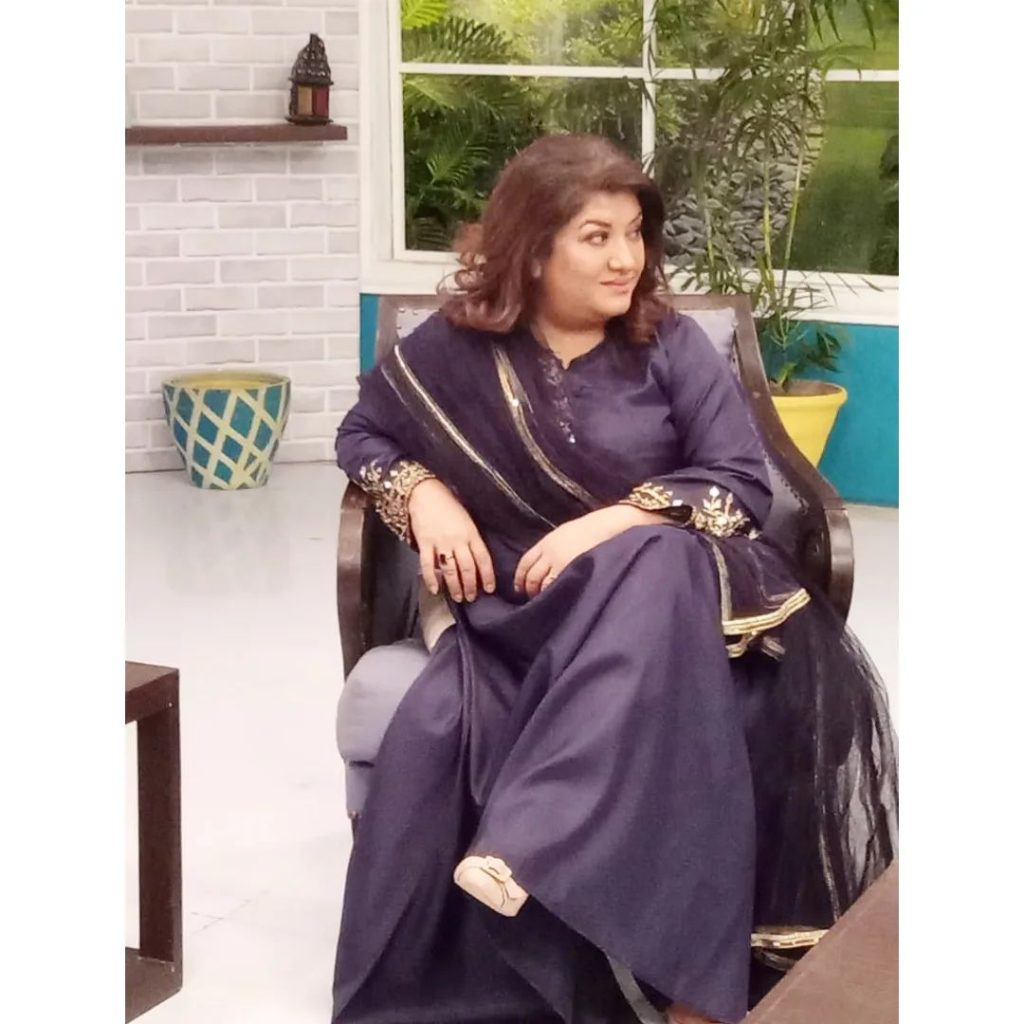 This is how Hina Dilpazeer revealed the story: