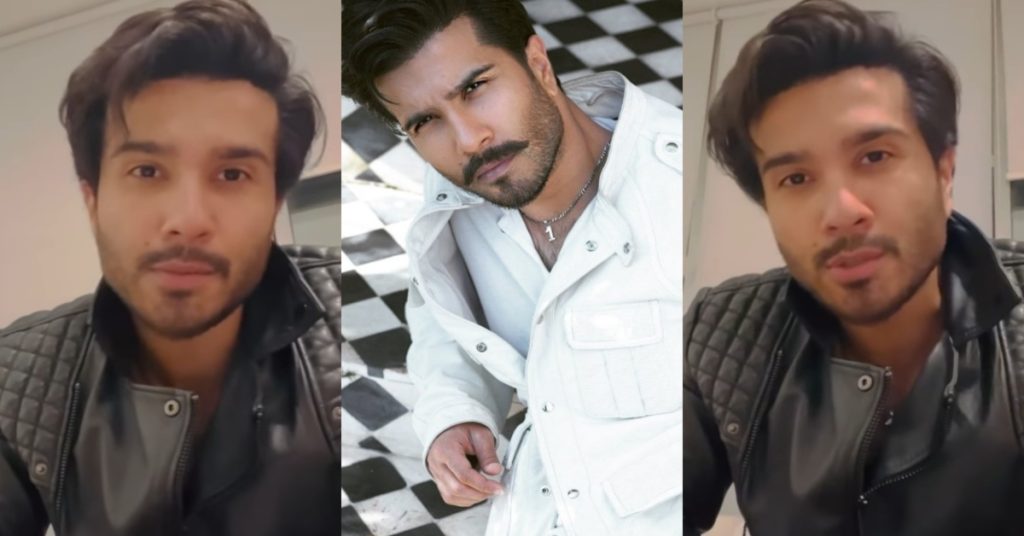 Feroze Khan is popular Pakistani television & film actor. Feroze Khan has done many hit dramas like Ishqia, Khaani, Dino ki dulhaniya, Khuda Aur Mohabbat and Aye Musht E Khaak. His fans admire his acting skills and wait for his new projects. The actor is popular for making headlines because of his controversial statements and actions. After every few days he makes waves on social media. 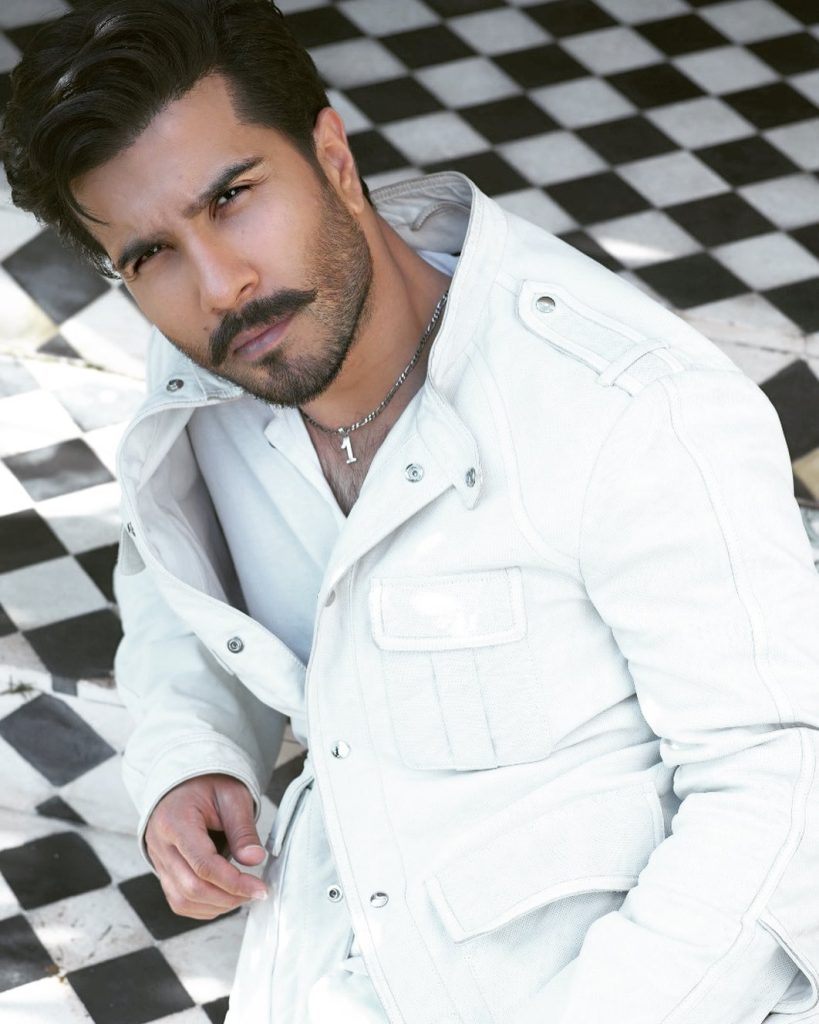 Lately, he posted a video in which he was drinking something from the bottle while the bottle was wrapped in brown paper. Fans speculated that he’s drinking alcohol with friends and having the time of his life. 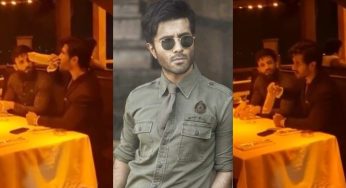 Later on, the actor posted another video revealing that it was an energy drink which he was drinking and he wasn’t having any sort of alcohol. He further said that he is not answerable to anyone for whatever he does in his personal life. The video was also captioned as paid partnership for Roar Pakistan .

Fans, however, didn’t believe the actor and came up with their point of views after seeing the promotional video of the drink. Public started criticizing him once again on this. A lot of fans still didn’t believe him and bashed him and said it is cheap publicity stunt for Roar Pakistan which launched just a day ago. Here are all the comments of public. 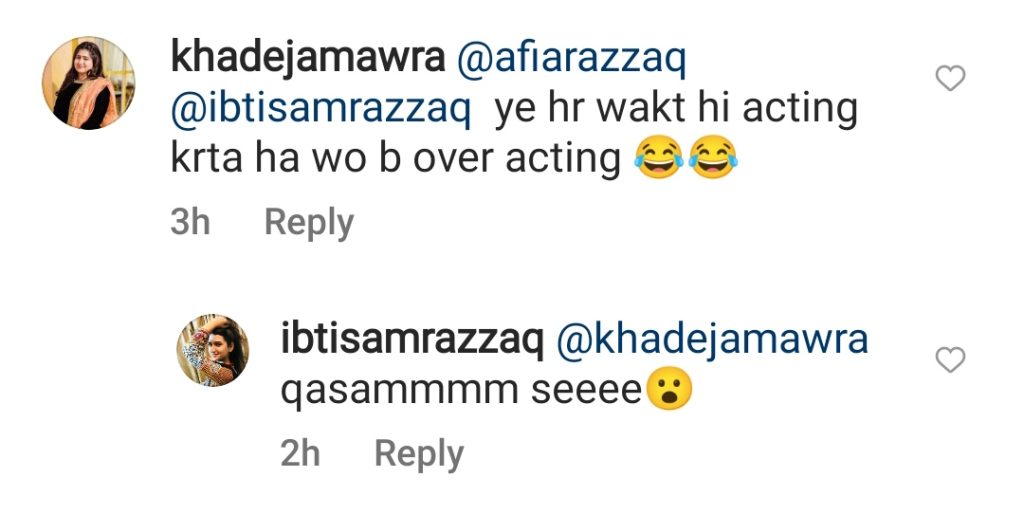 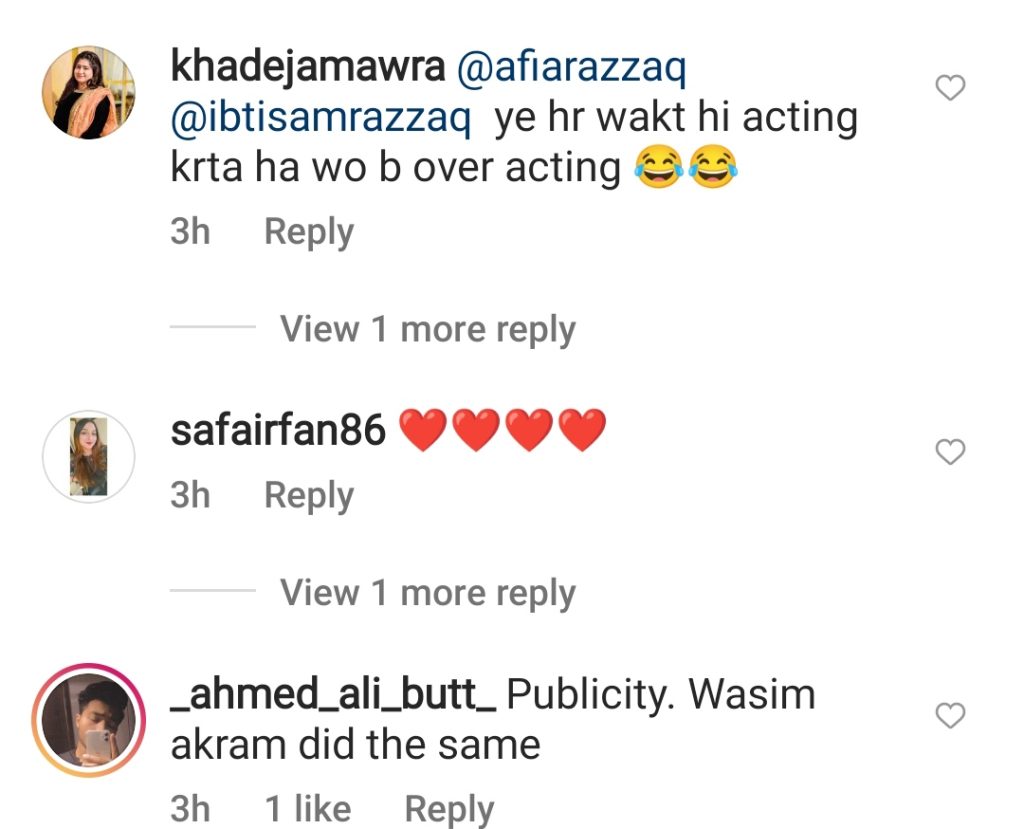 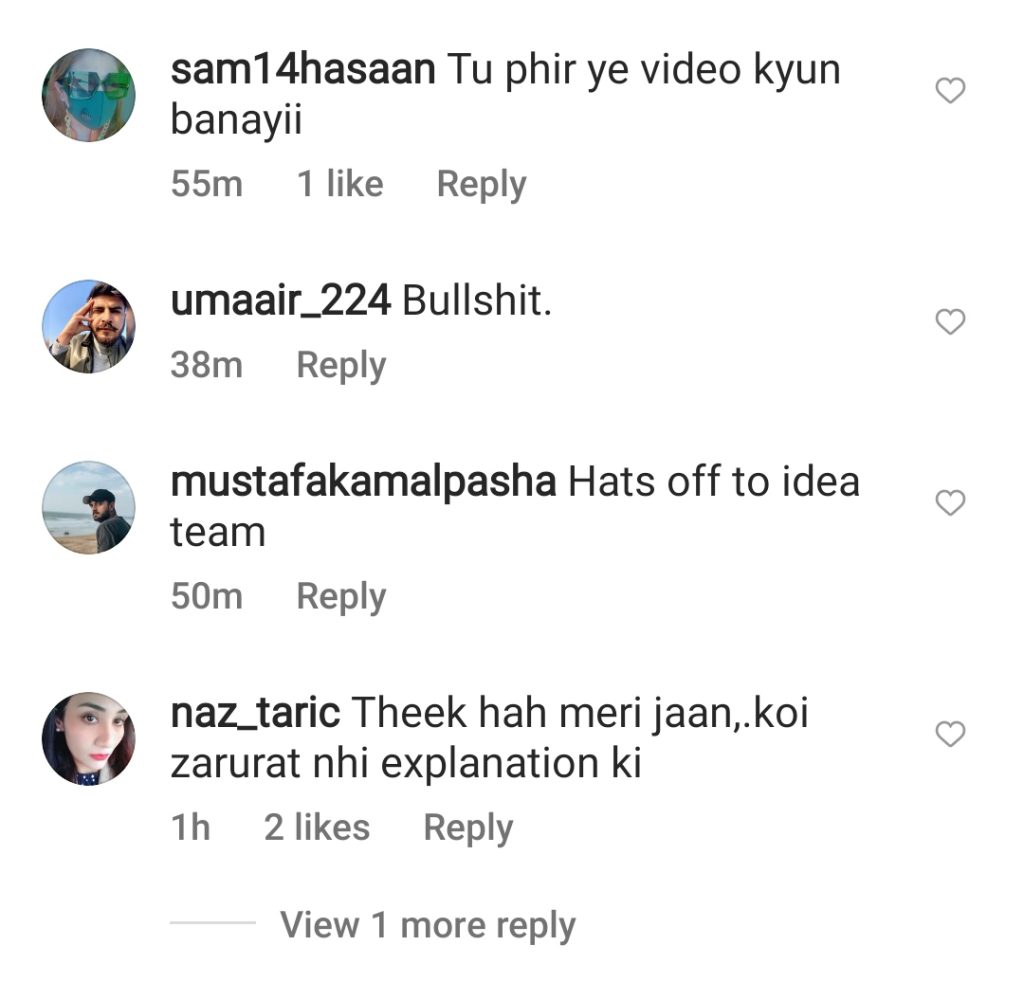 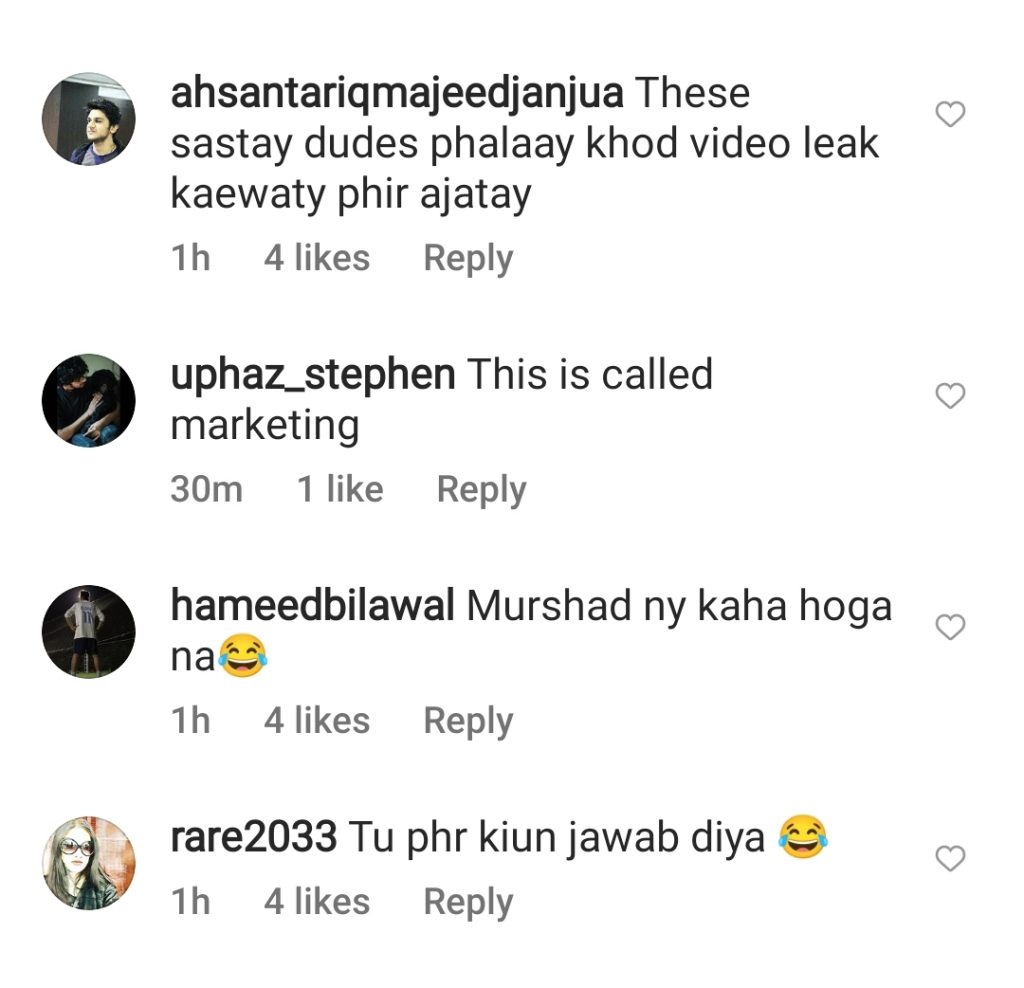 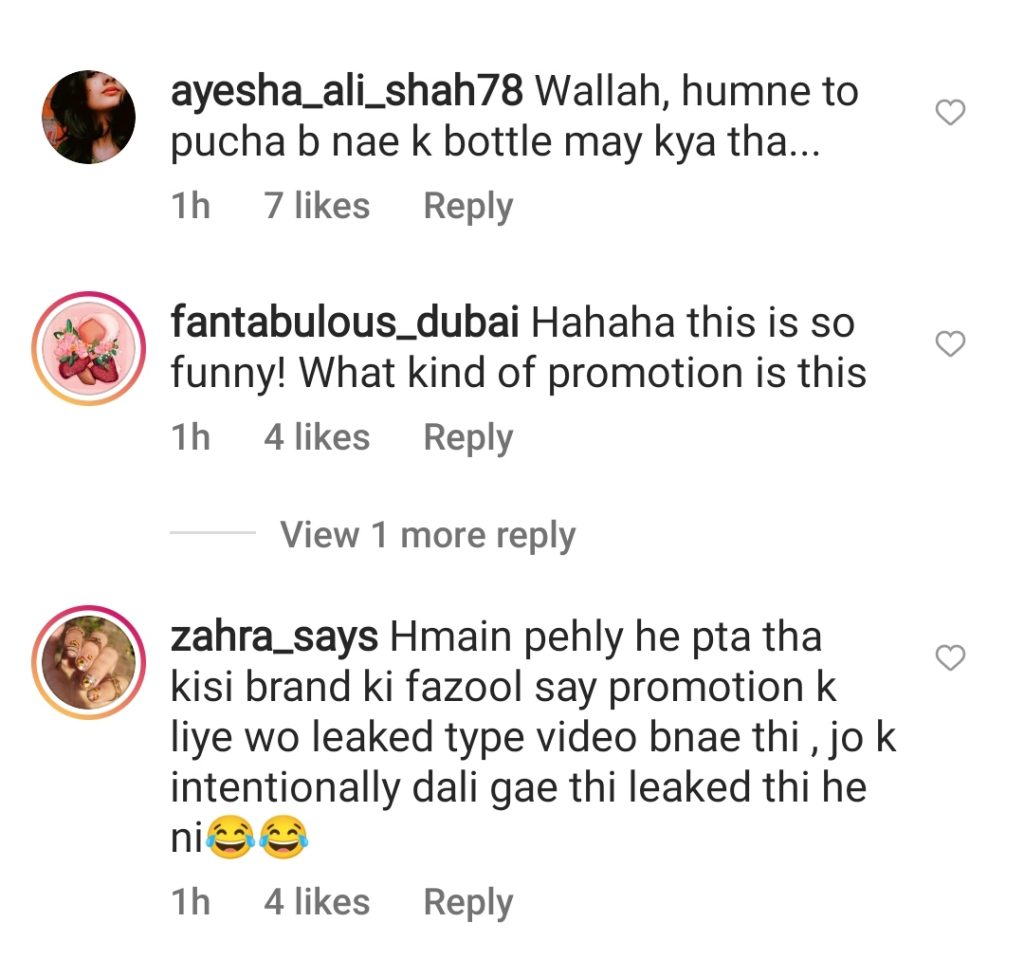 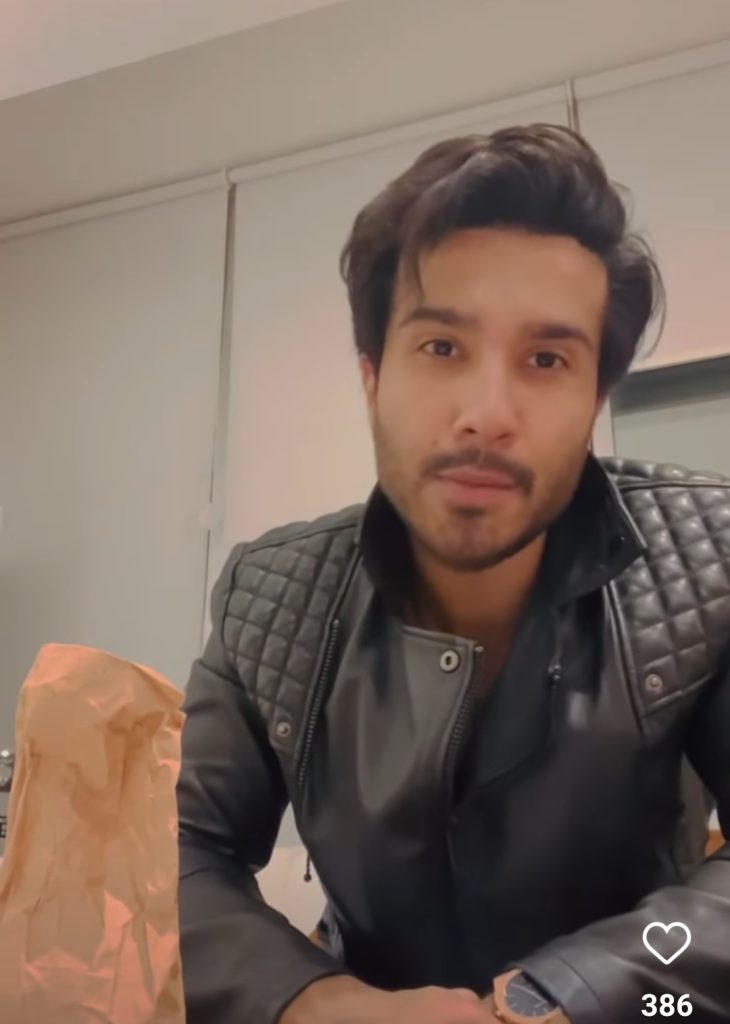 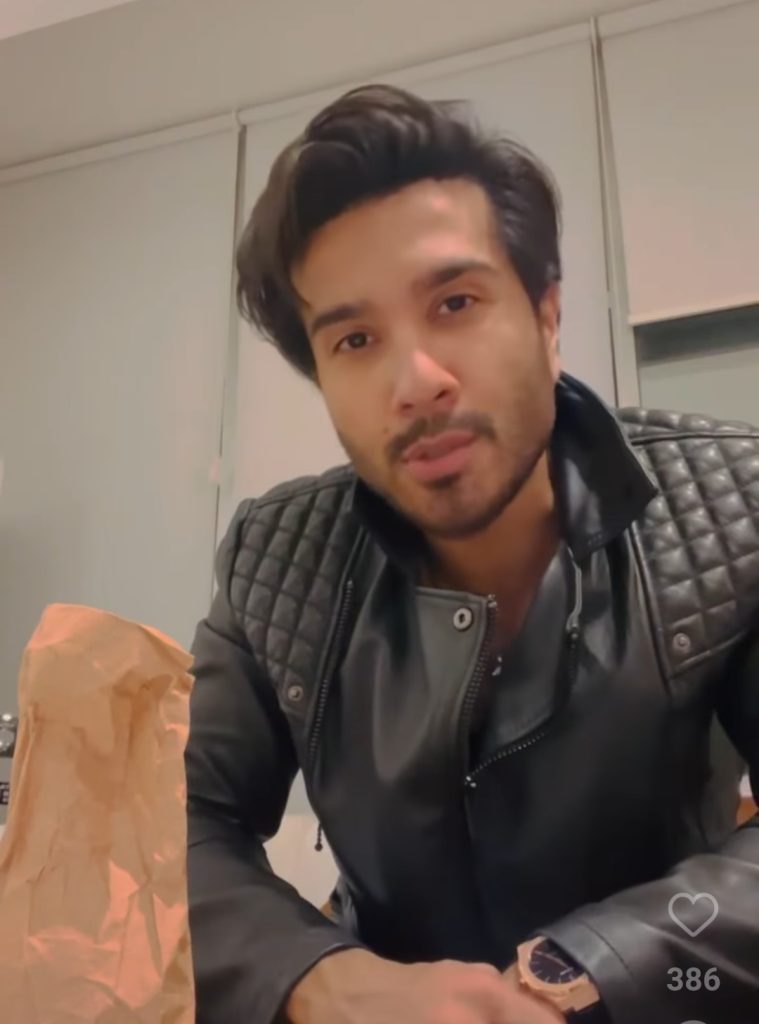