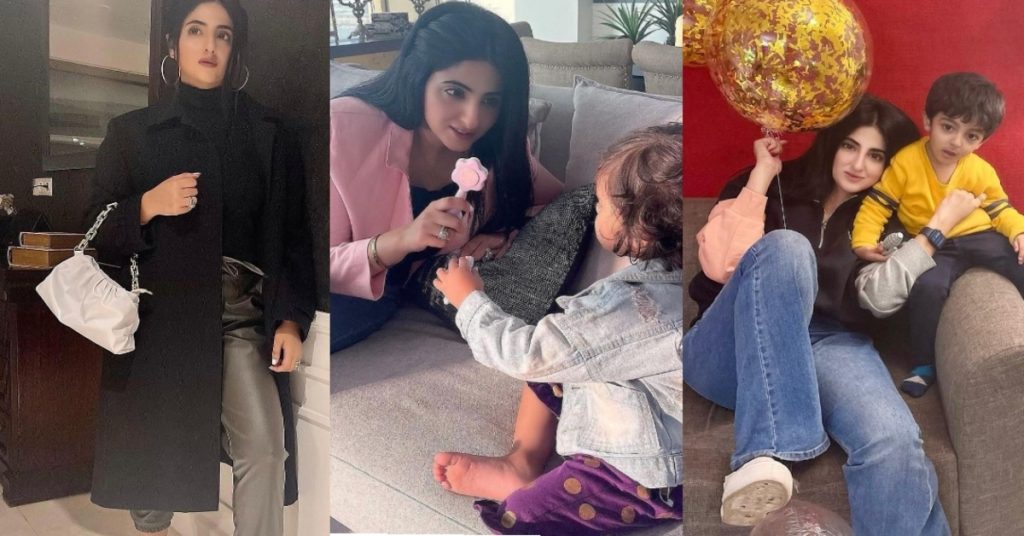 Fatima Sohail is a talented anchor and actress of Pakistani media industry . She became much popular face after putting her conflicted marital life in front of media , a lot of famous personalities appreciated her act of speaking up.

Fatima Sohail has brilliantly groomed her self over the years, she turned out beautiful after her ace styling and grooming. Her pretty pictures are loved by fans, especially with her son Mehmat.

The actress is appearing in drama serial Badnaseeb. She often spends her time with her family and friends. She posts her pictures on Instagram for her fans. Have a look at her pictures. 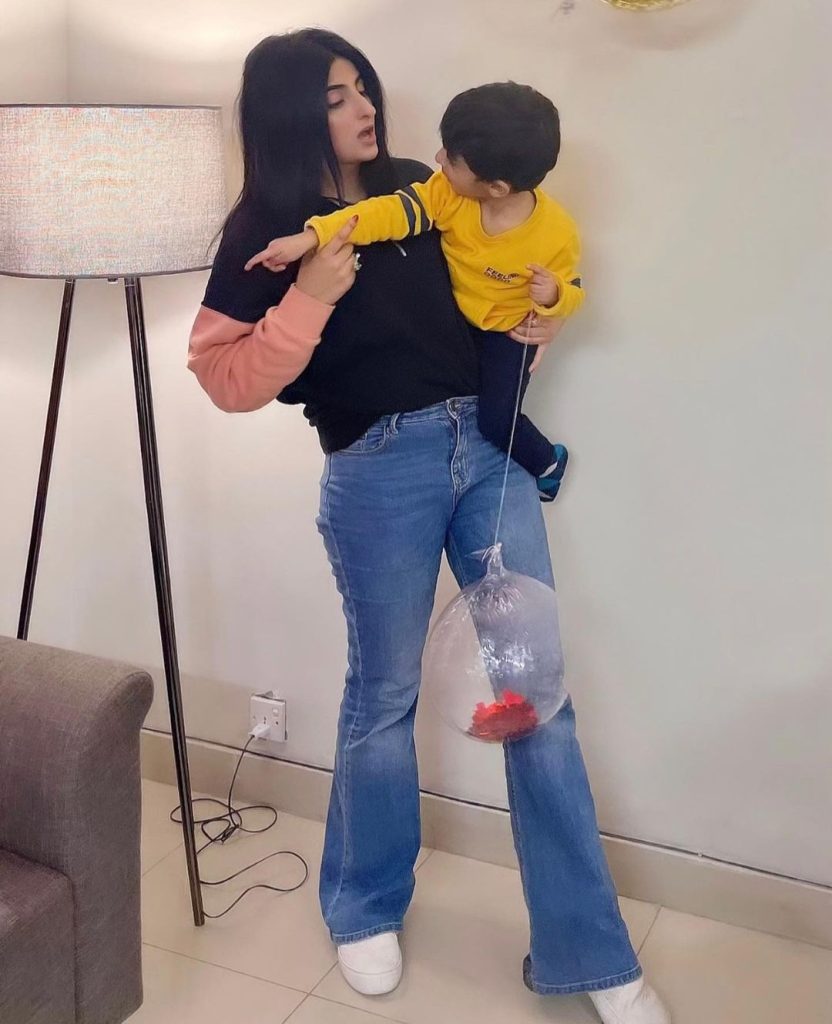 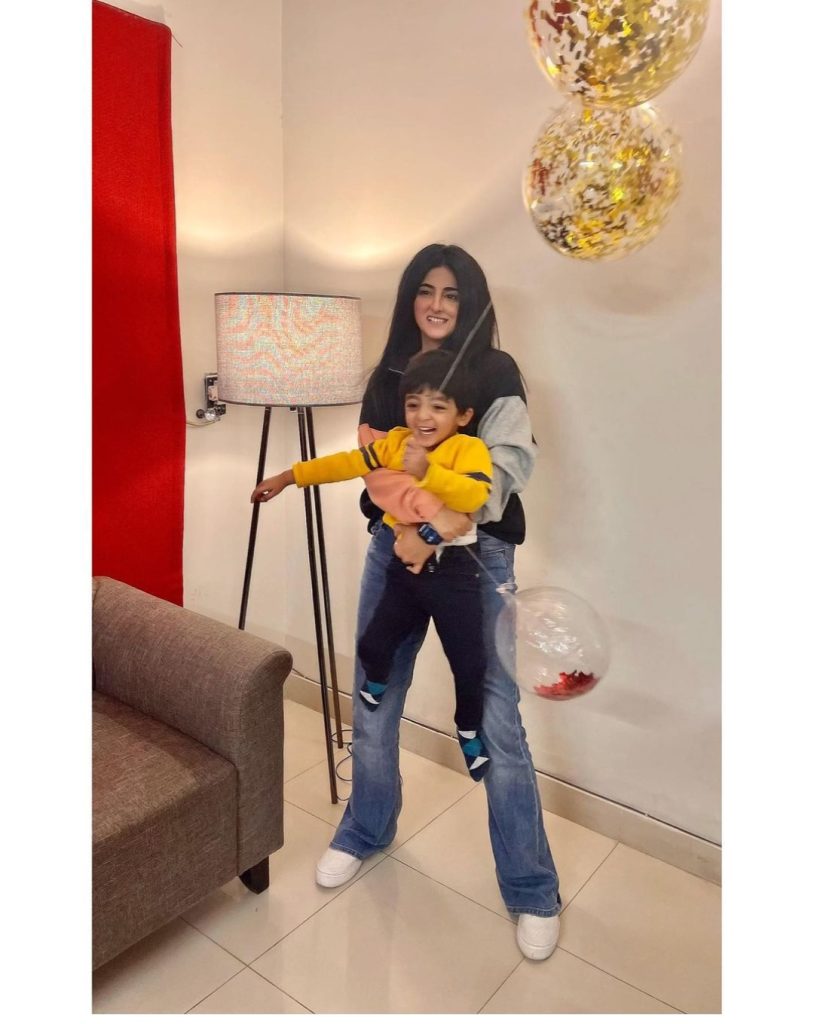 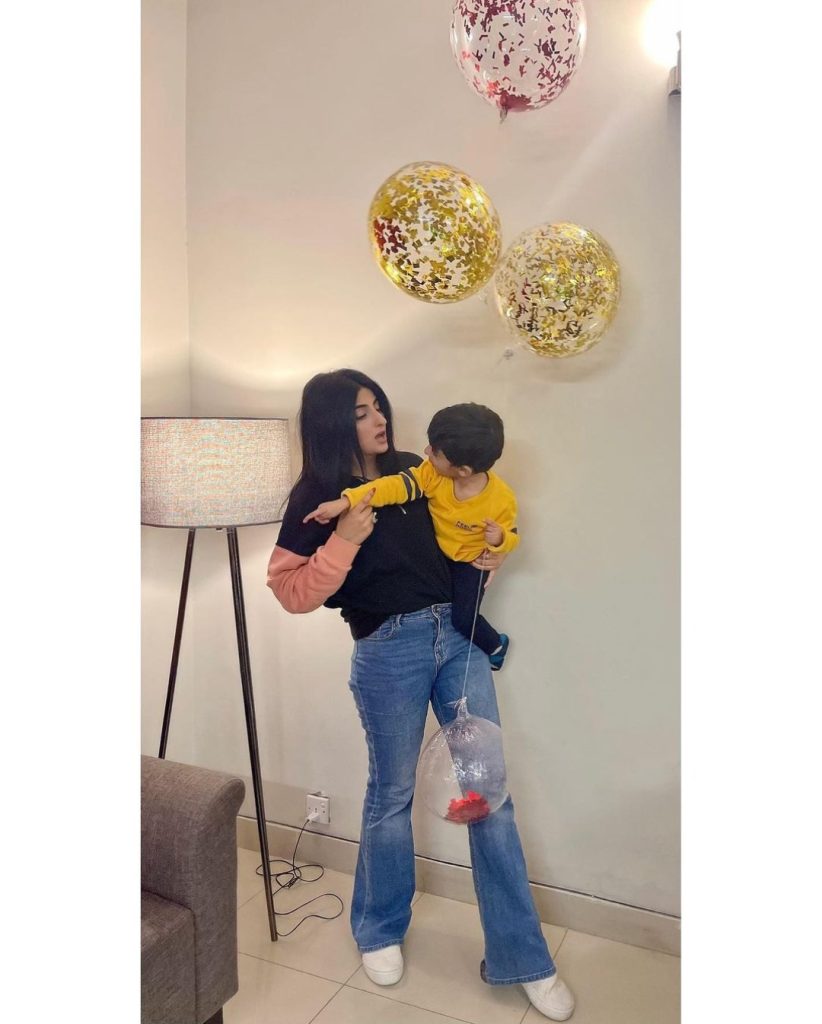 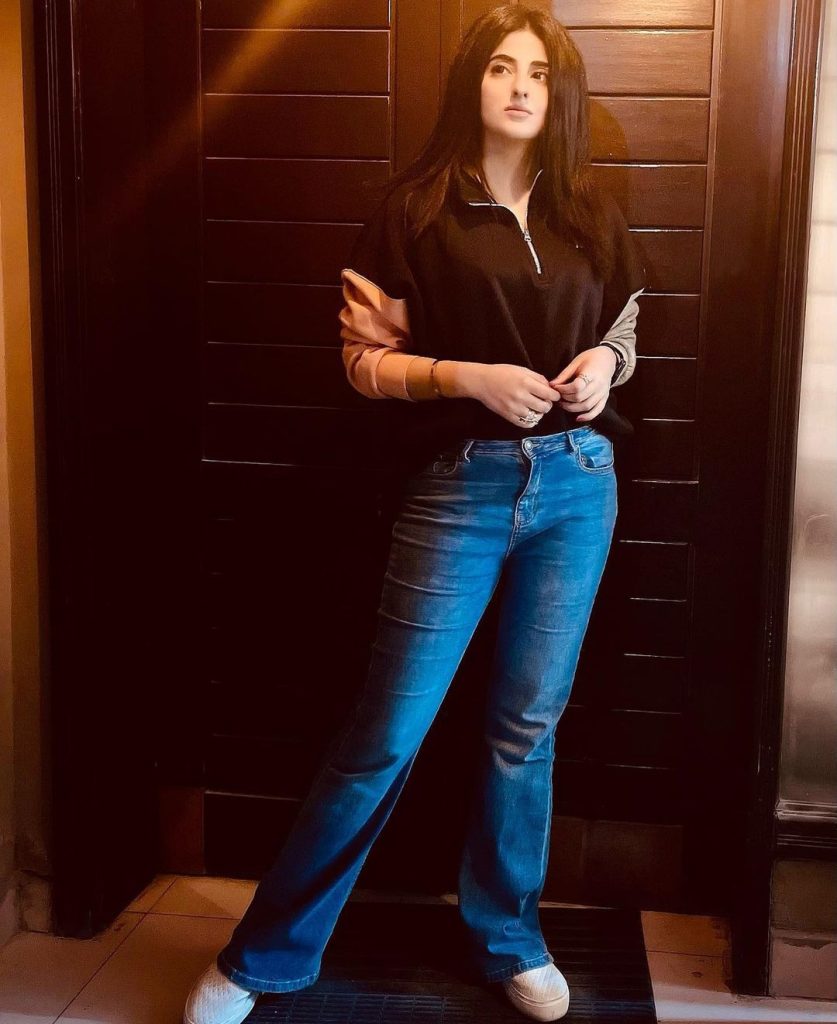 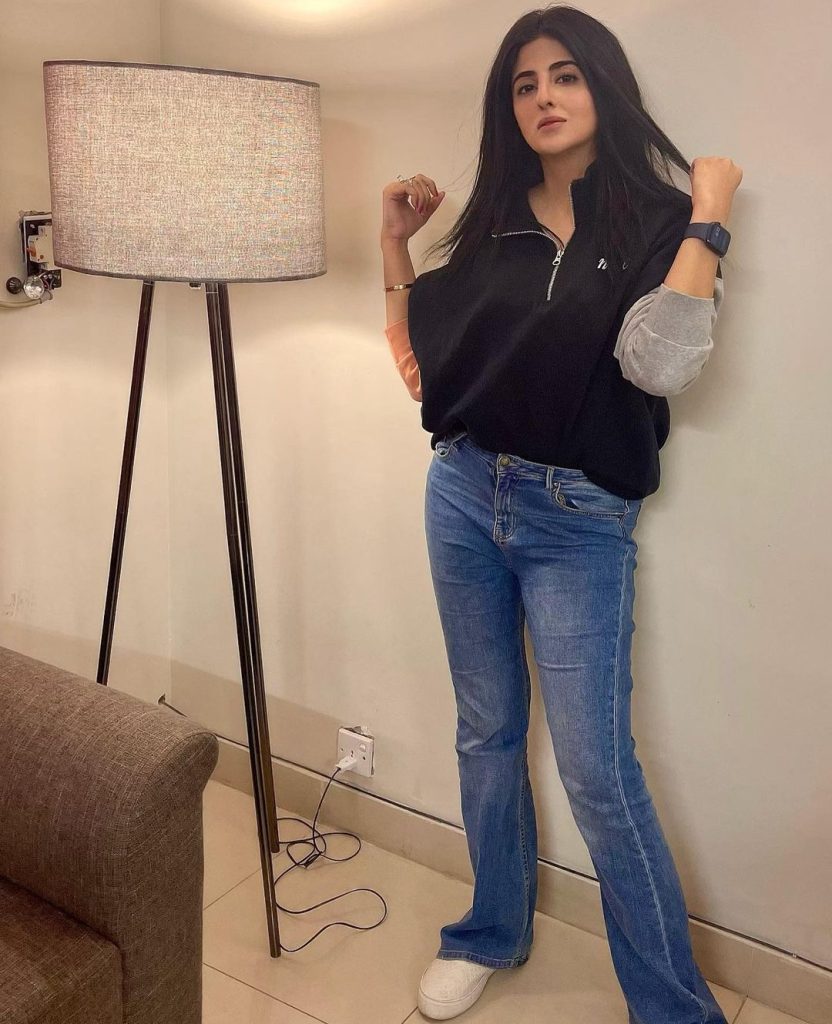 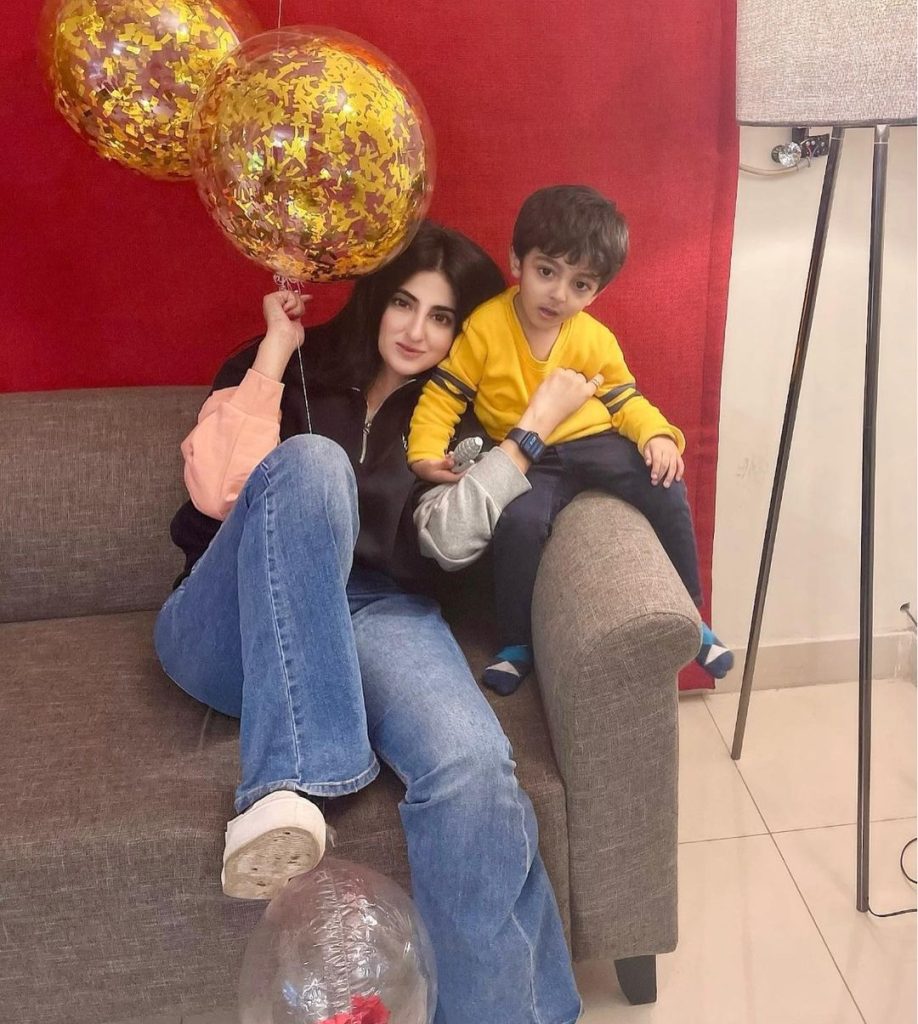 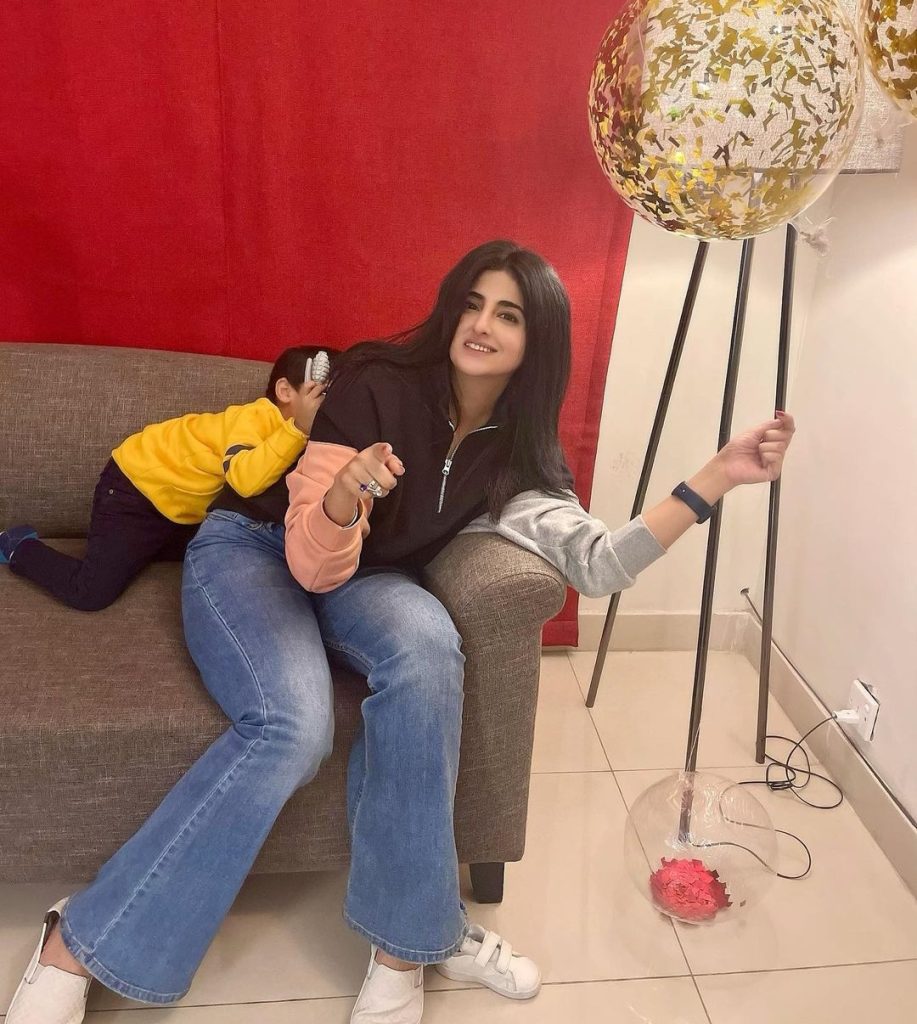 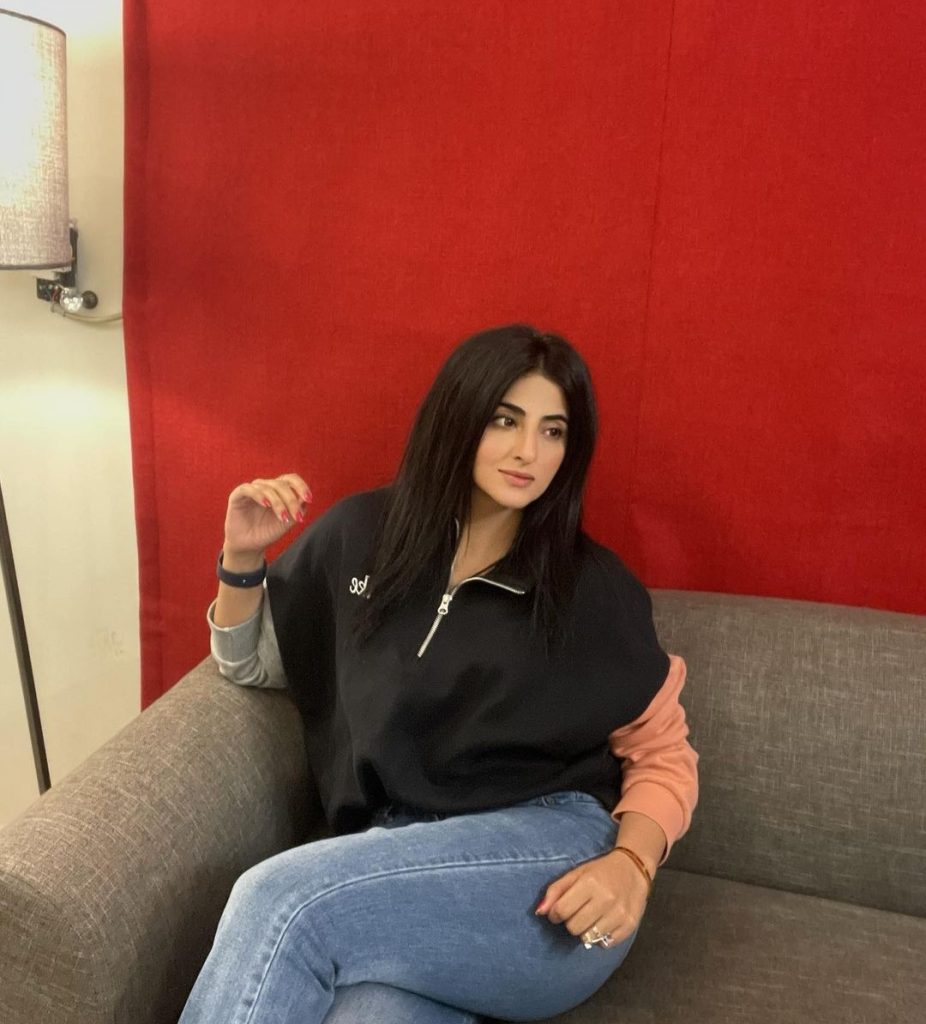 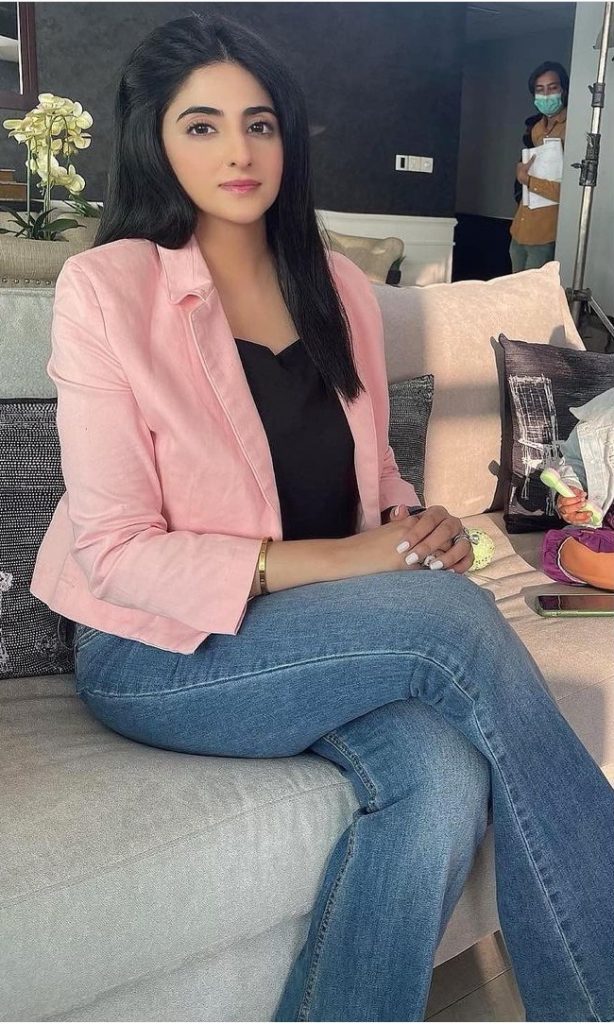 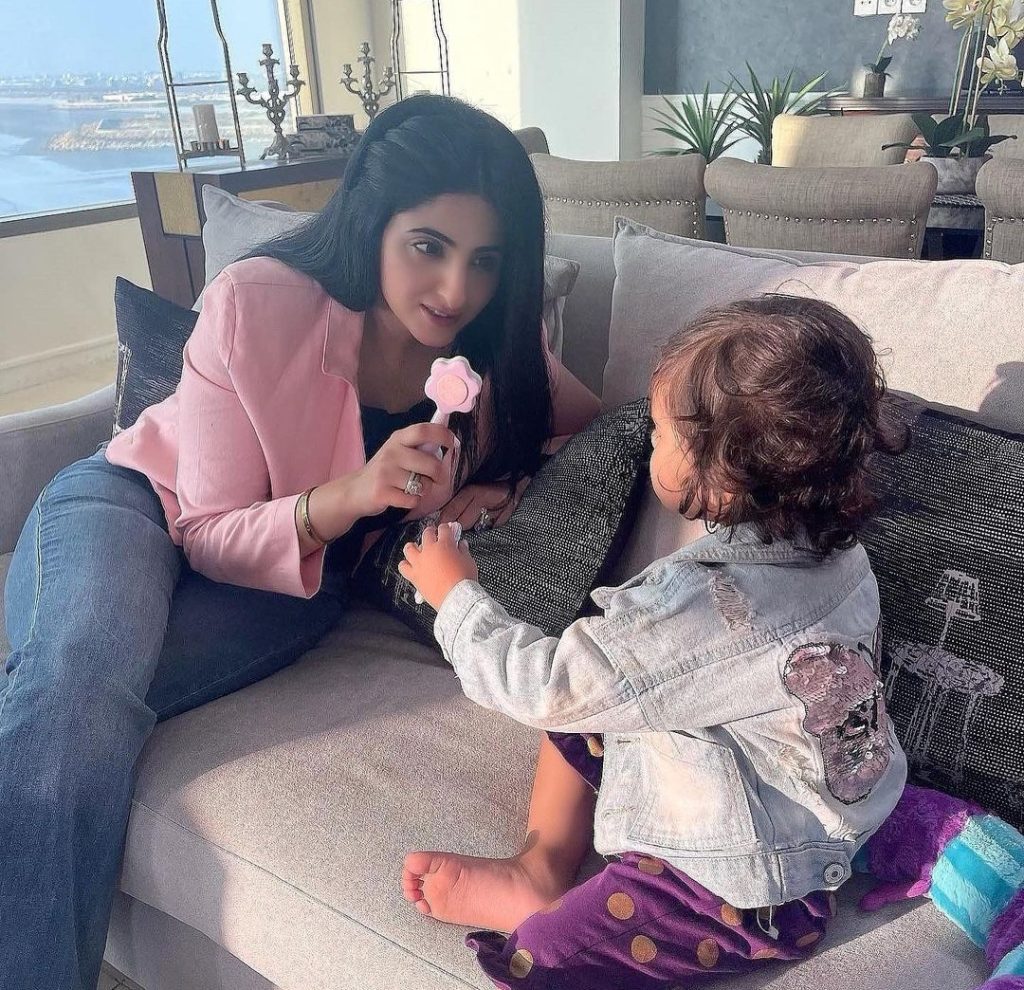 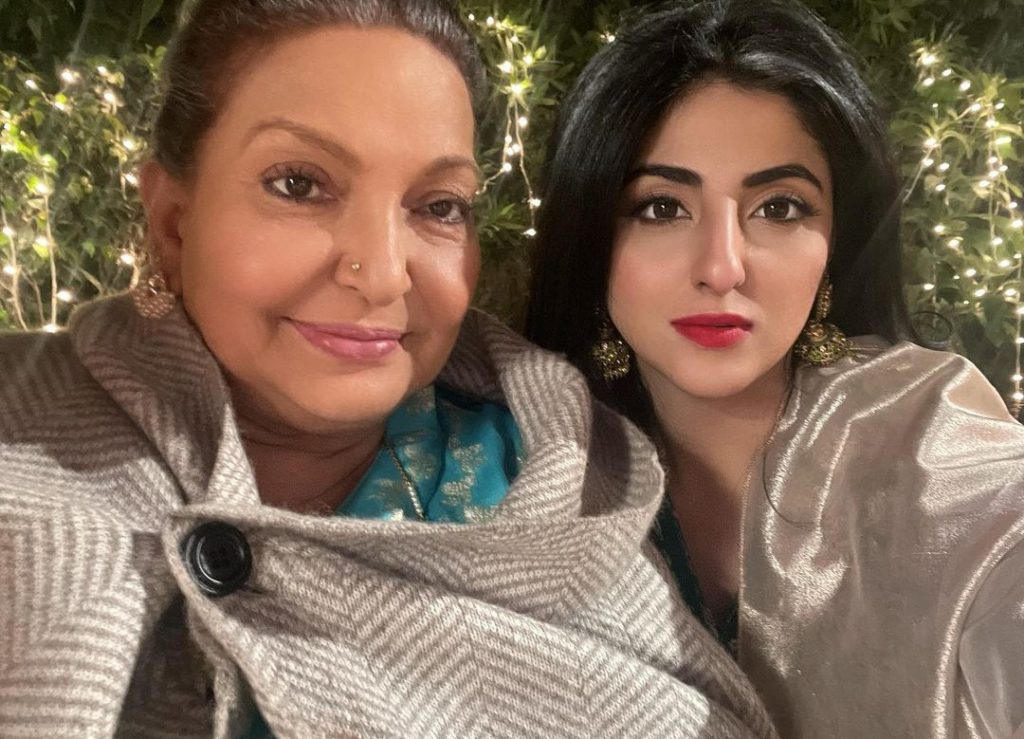 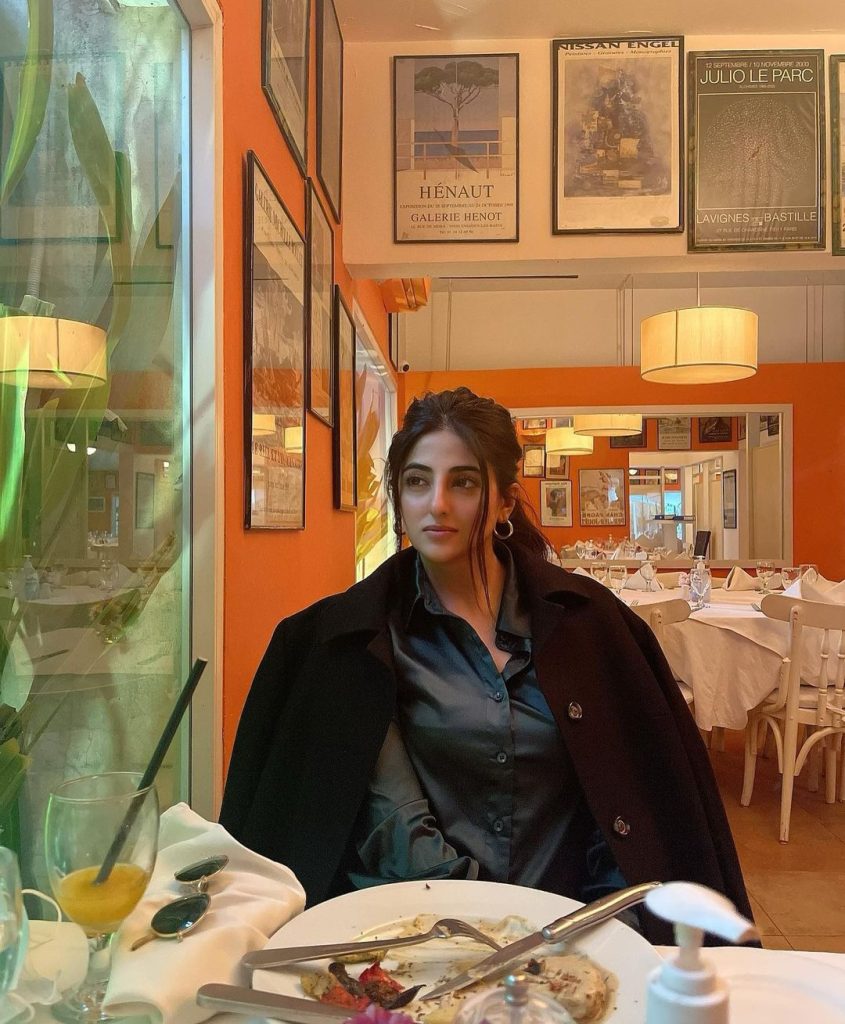 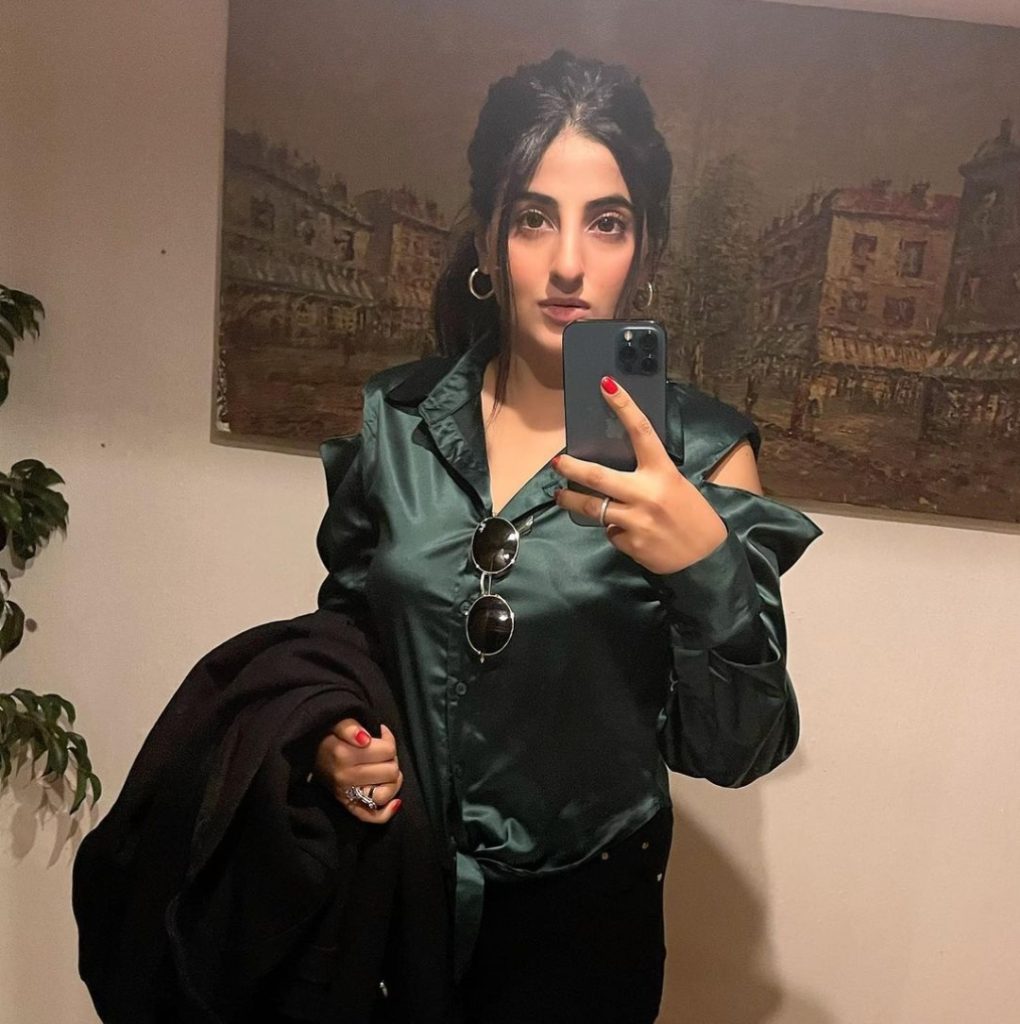 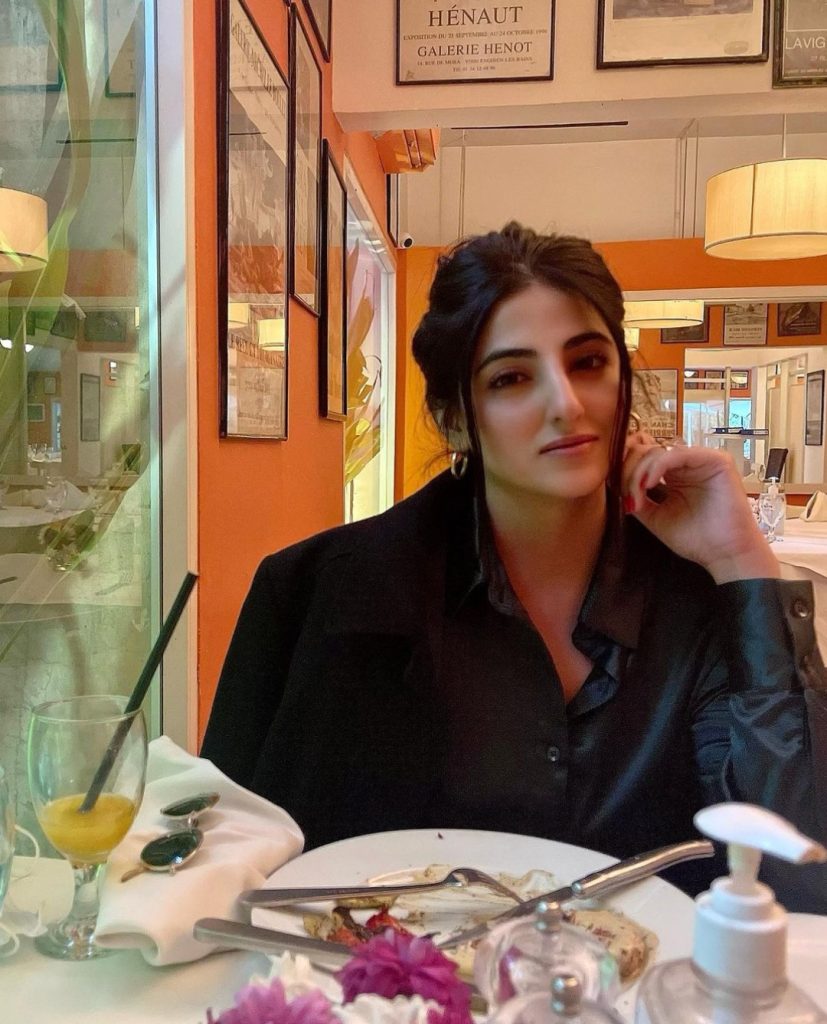 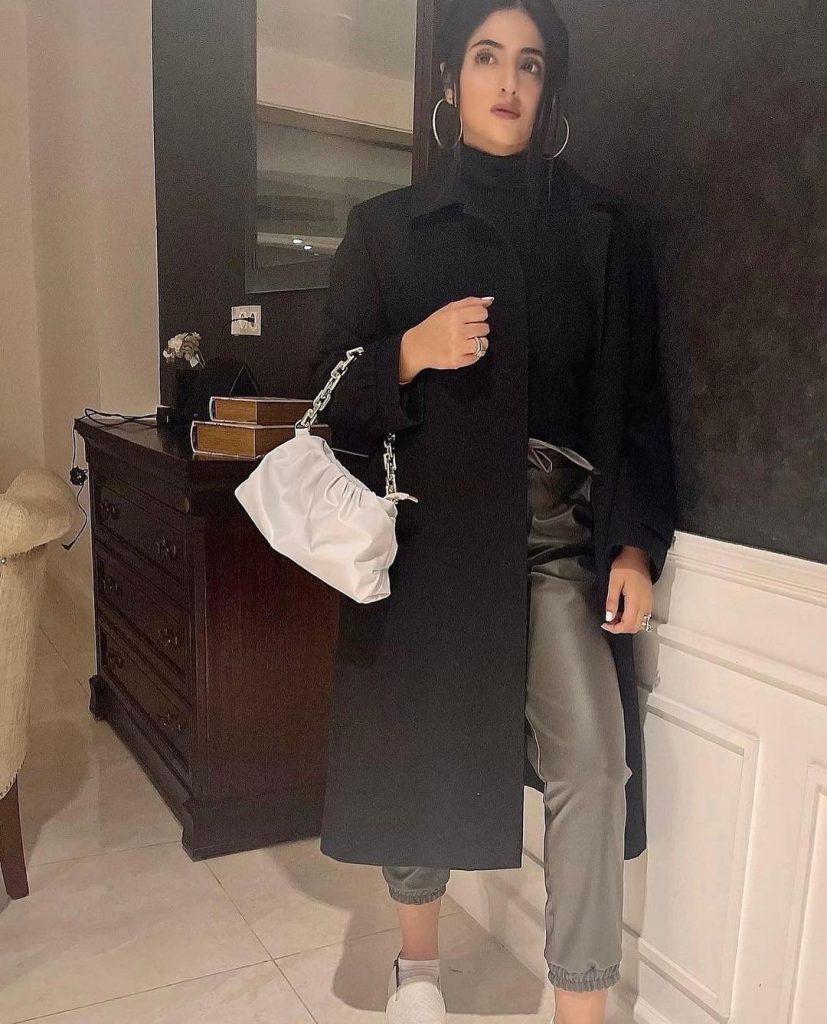 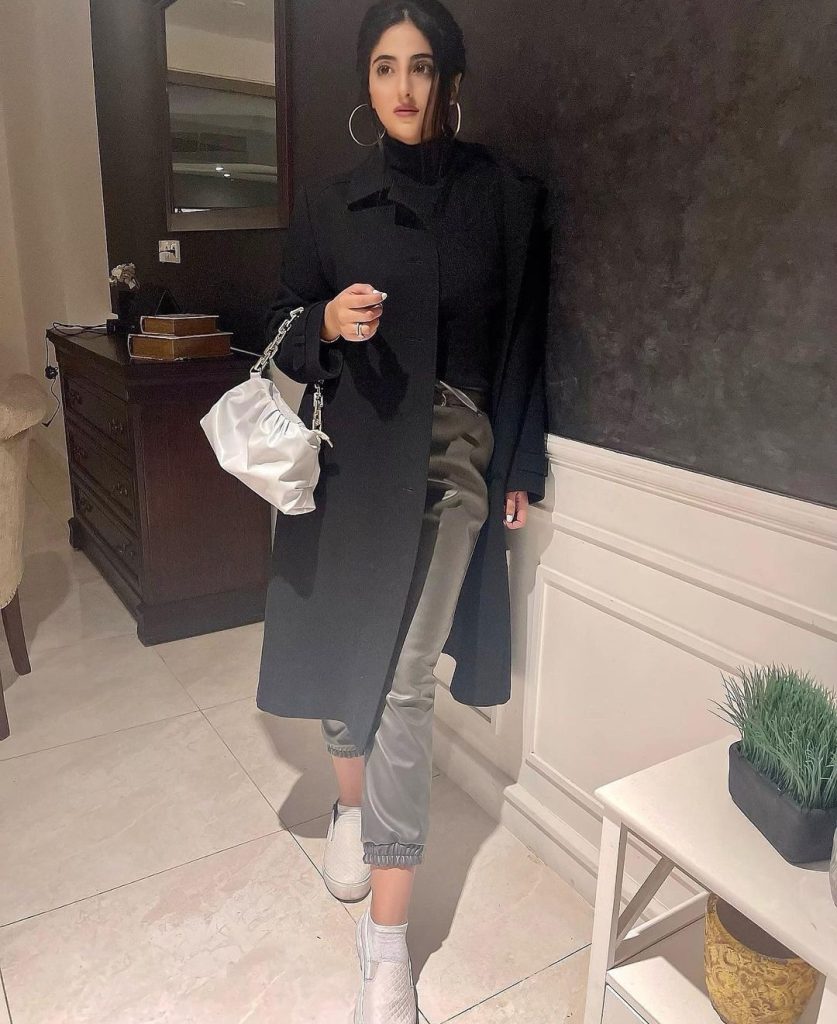 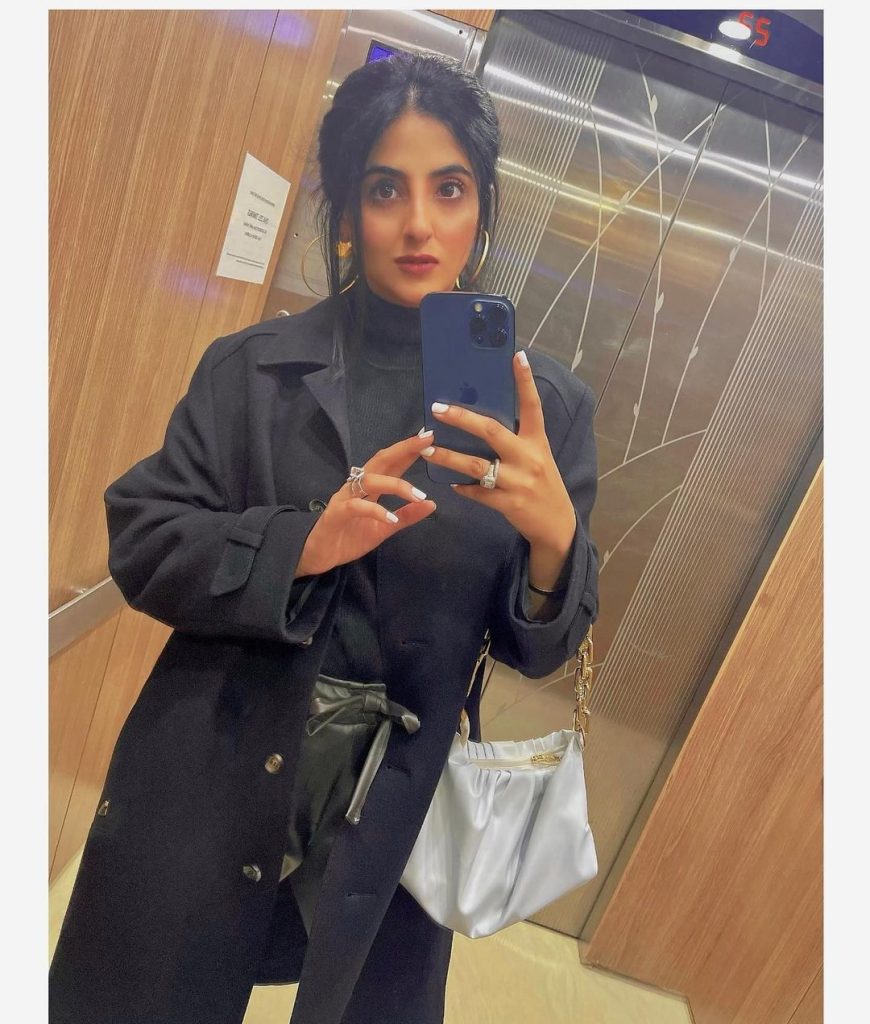 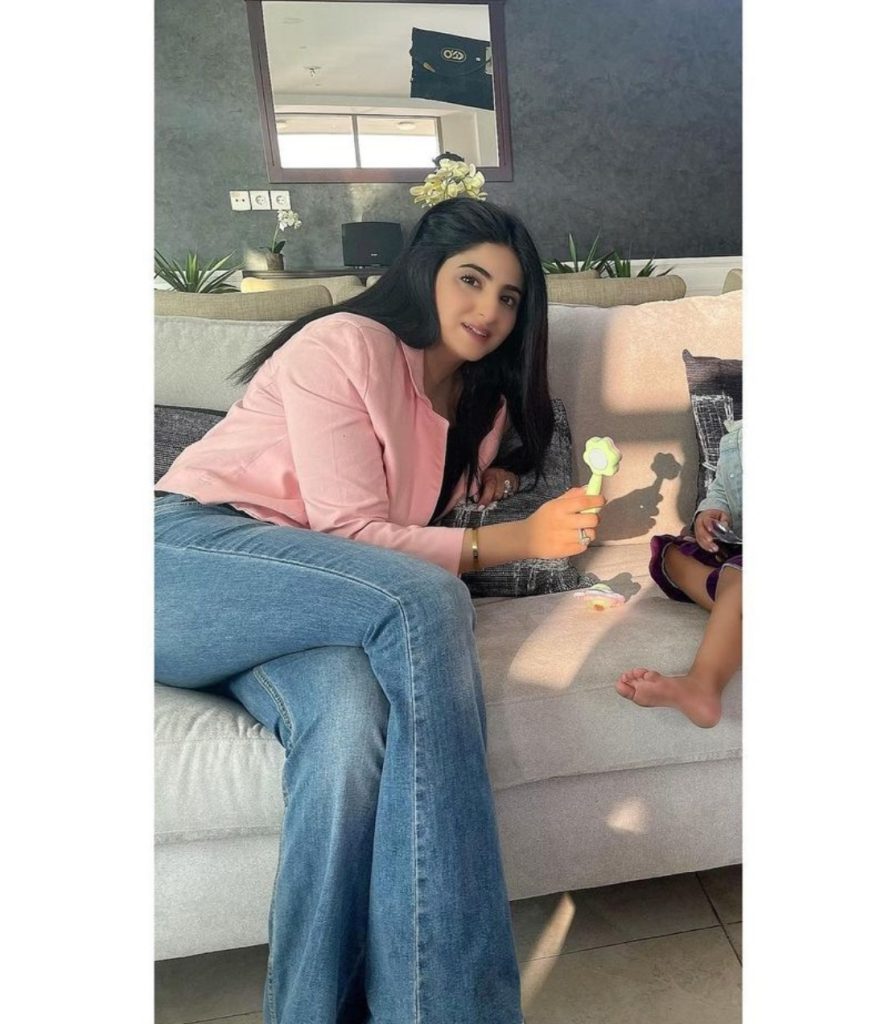