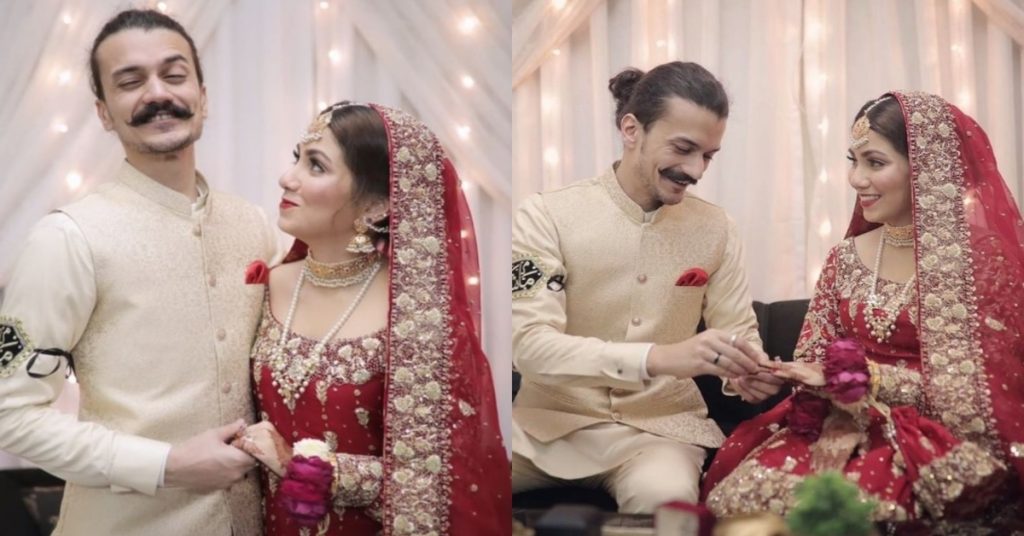 Zubi Majid Hingoro is a popular television actor who rose to fame from Ary Digital’s popular show Aangan. She played Irsa Ghazal’s daughter in the drama. Her second popular drama was Dil Moum Ka Dia which was another hit serial. She played the character of main lead actor’s sister in it. 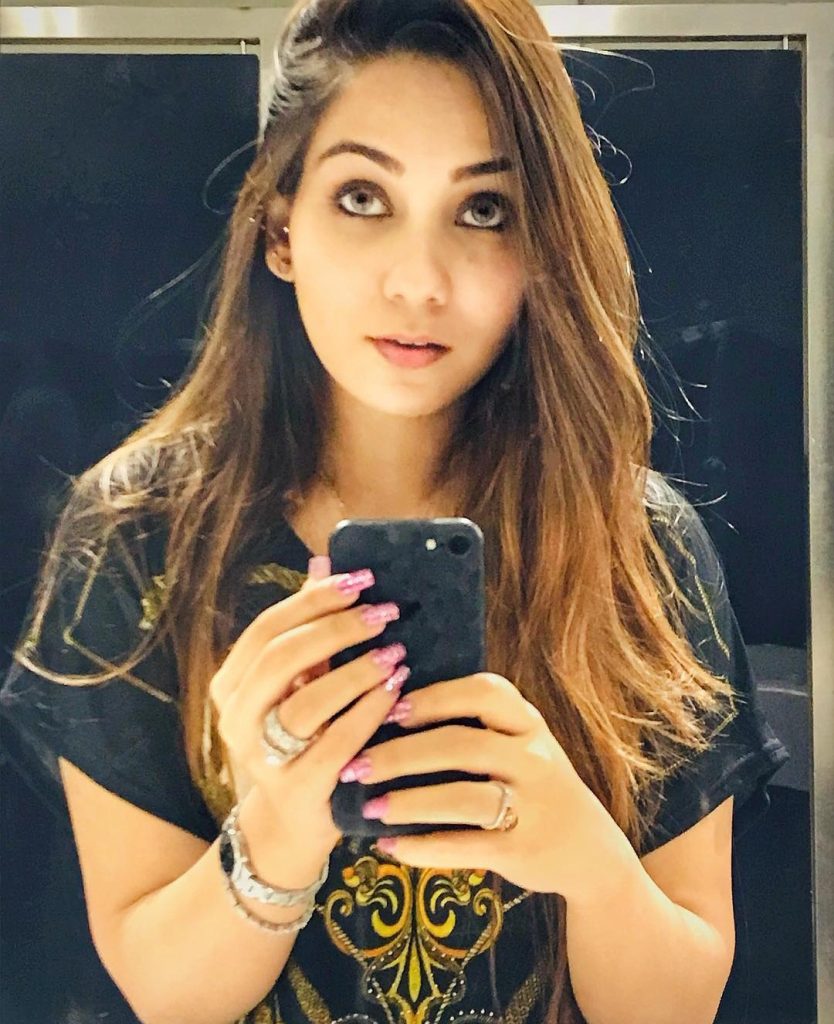 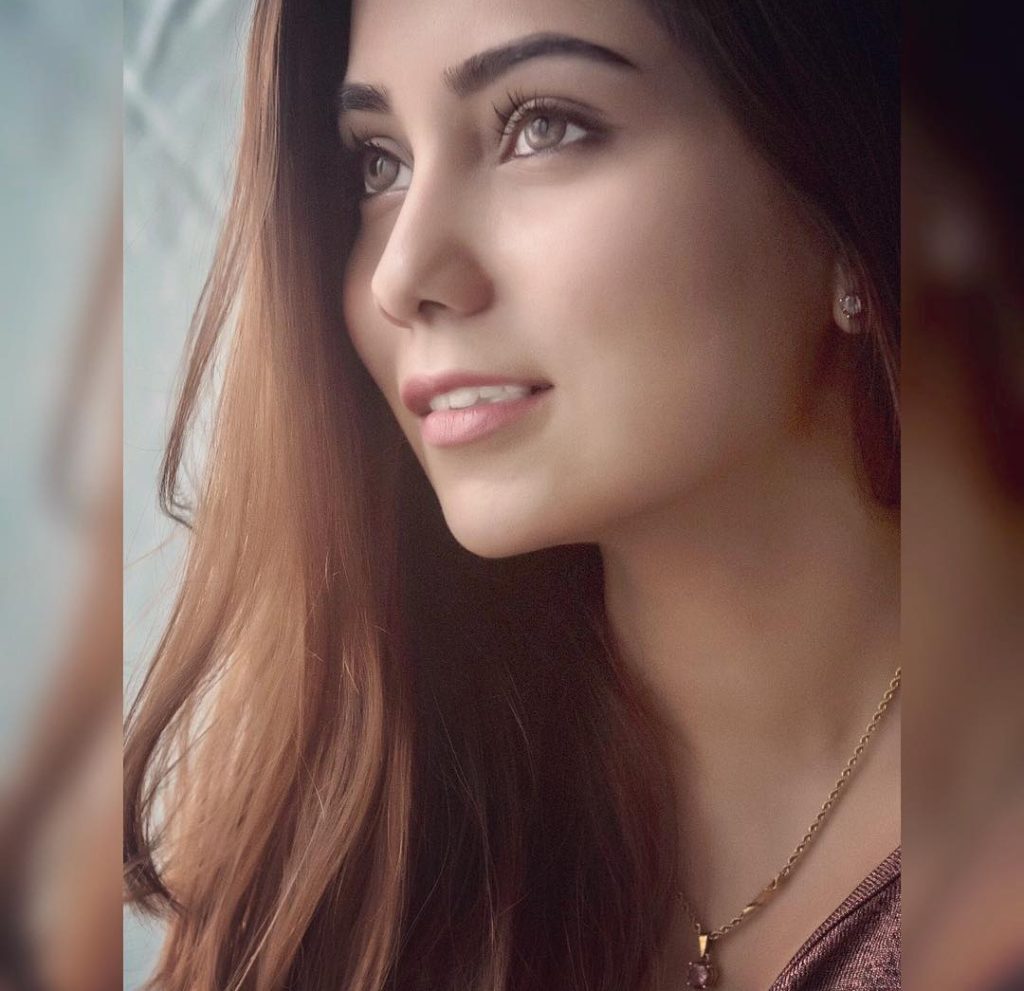 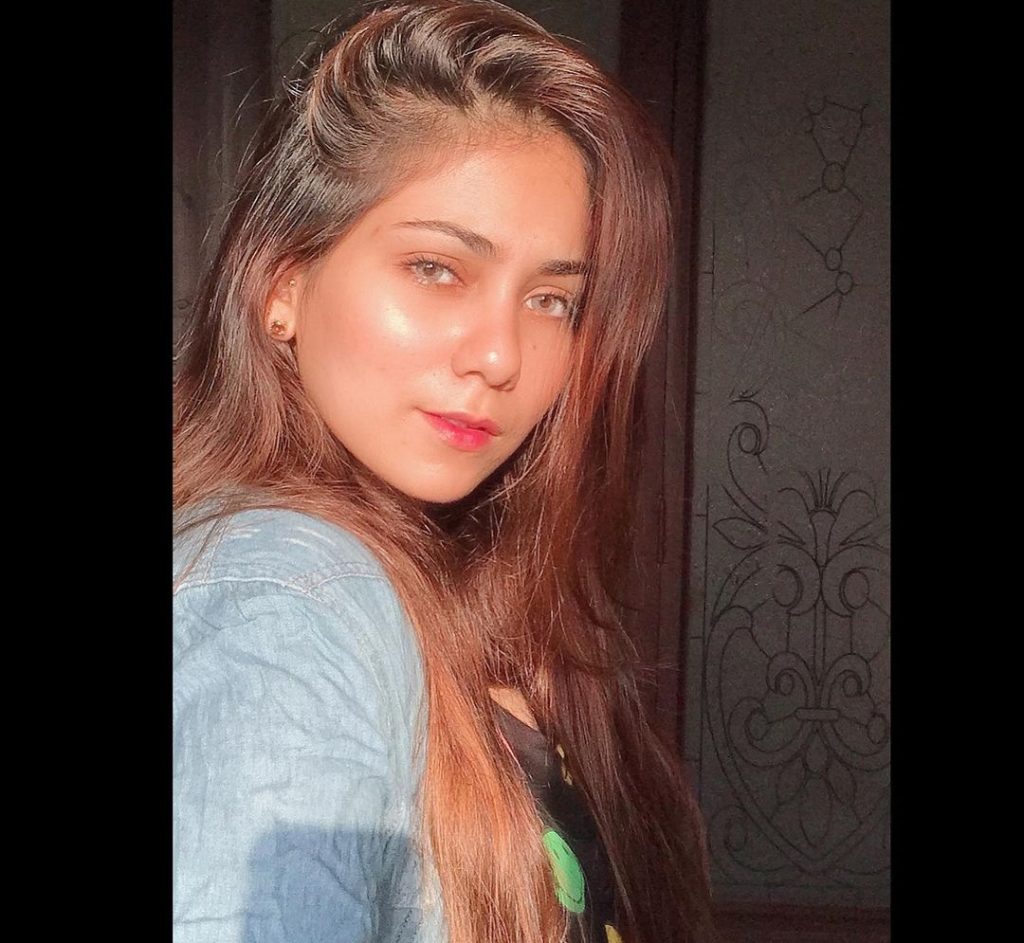 Besides this , Zubi Majeed Hingoro is also popular due to her Tiktok videos. She is a known Pakistani social media star with around 120.737 k+ TikTok followers. 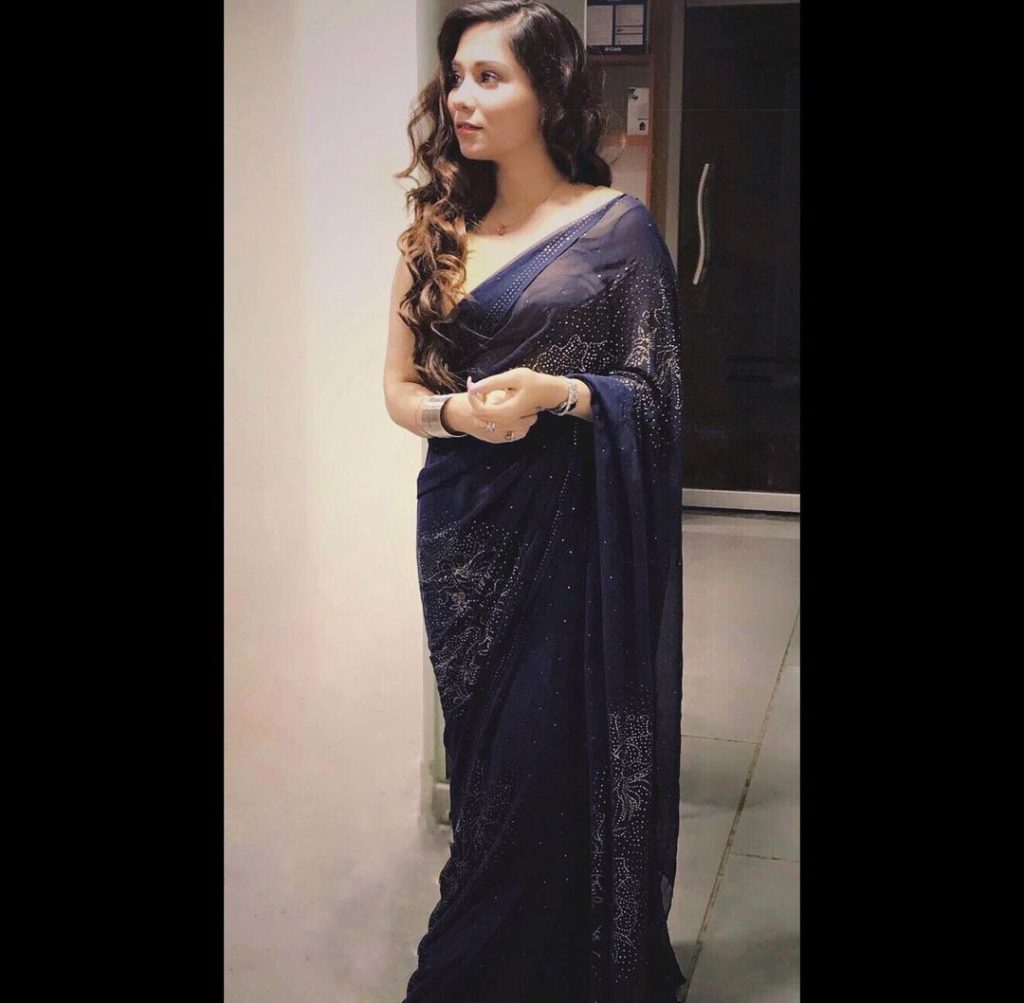 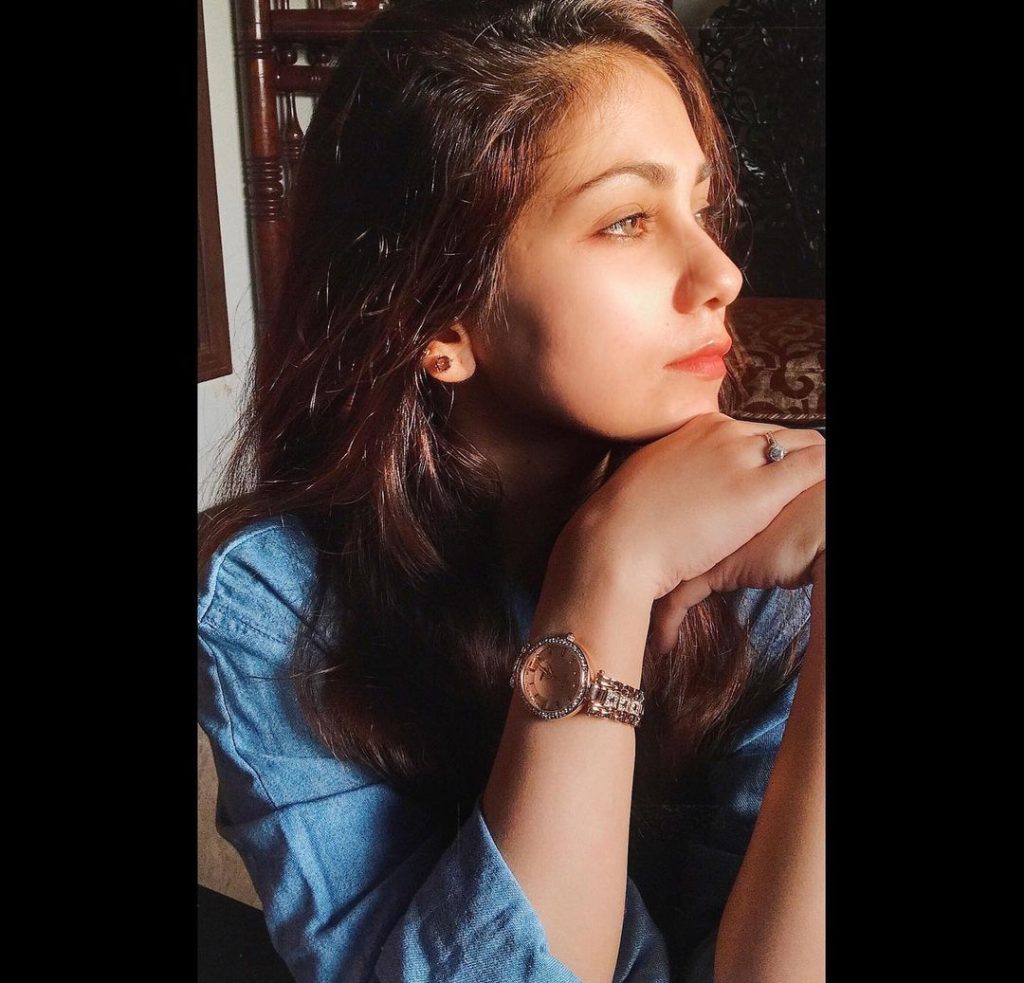 Lately, the actress happily shared her Mayun pictures and announced about her Nikkah. The actress got Nikkahfied in an intimate family event. She has gotten married to Rohail Khan. She has also posted pictures with her groom. The actor also shared the Quranic verses which narrates as , ” Indeed We ( Allah) Created You in Pairs” 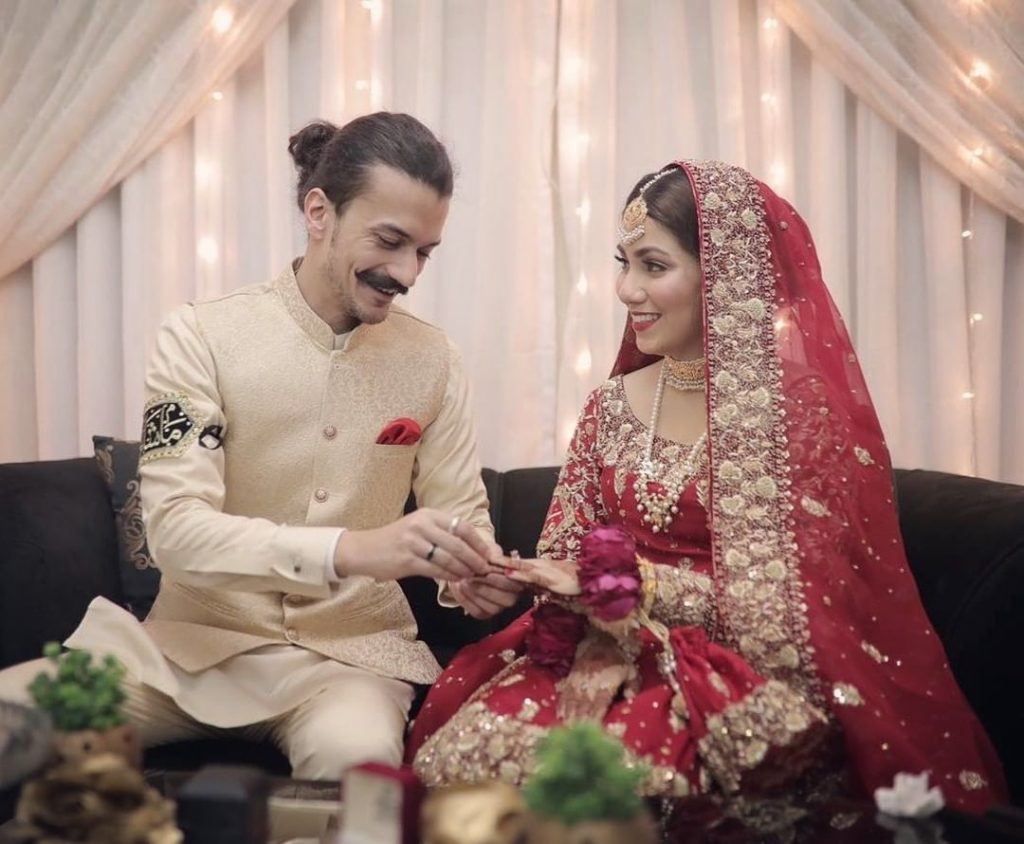 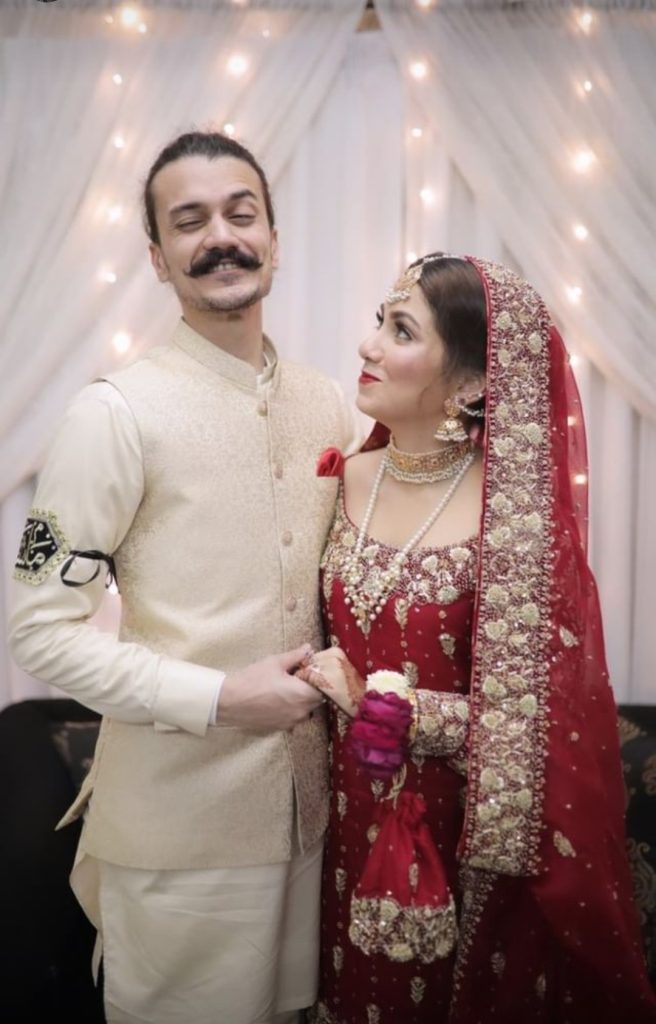 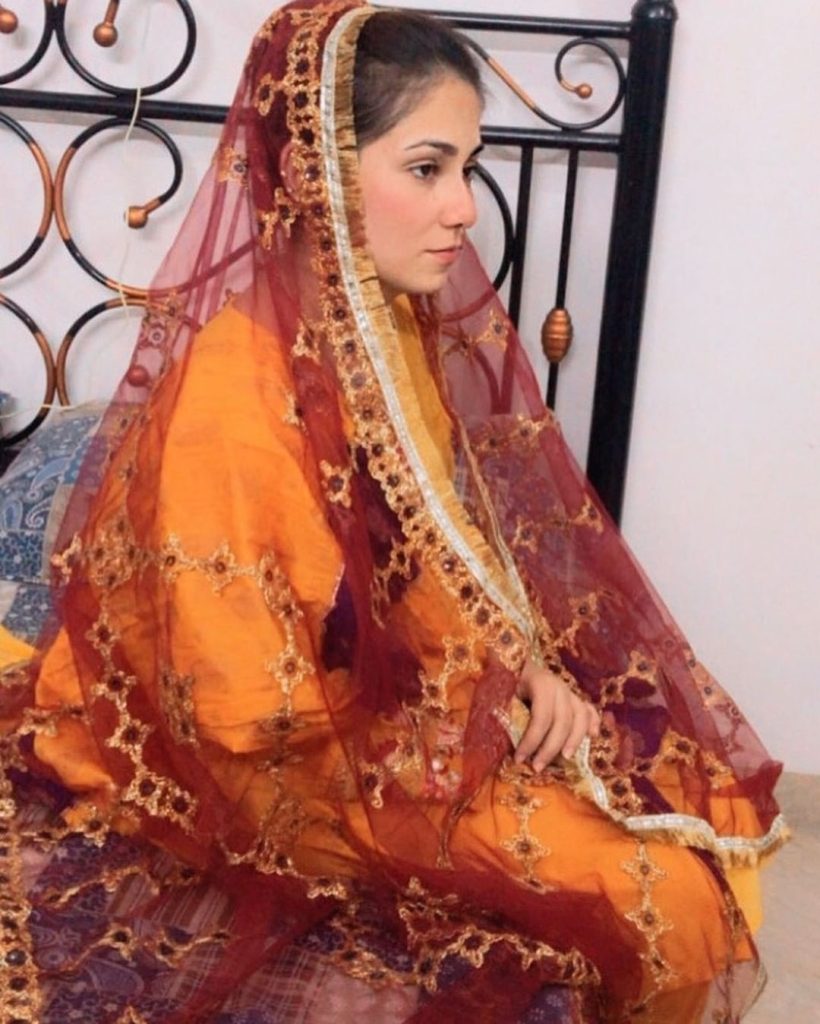 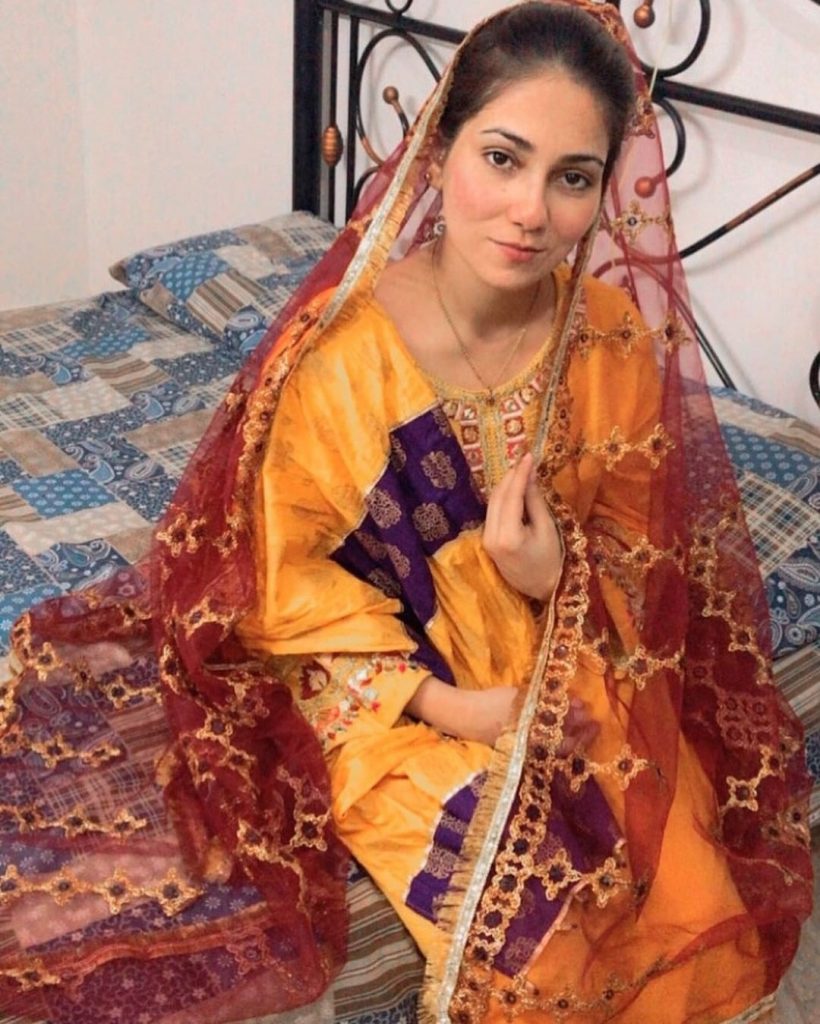 The actress was congratulated by friends and fans including ace actor Uzma Hassan. Uzma not only congratulated her but extended her prayer for Zubi and her husband. Have a look at comments. 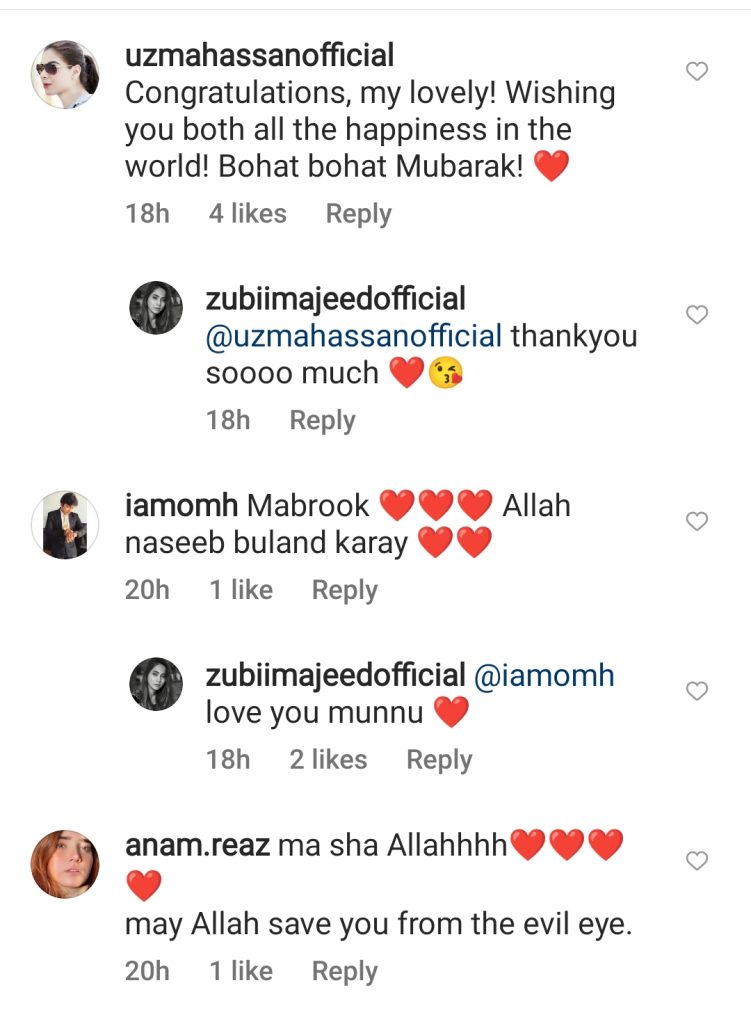 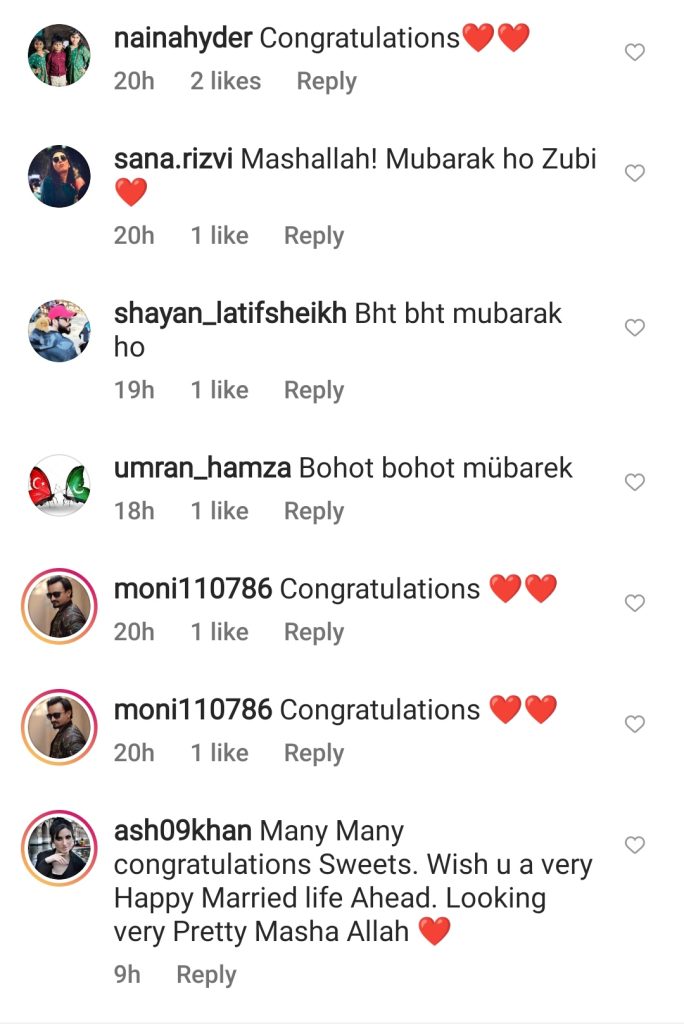 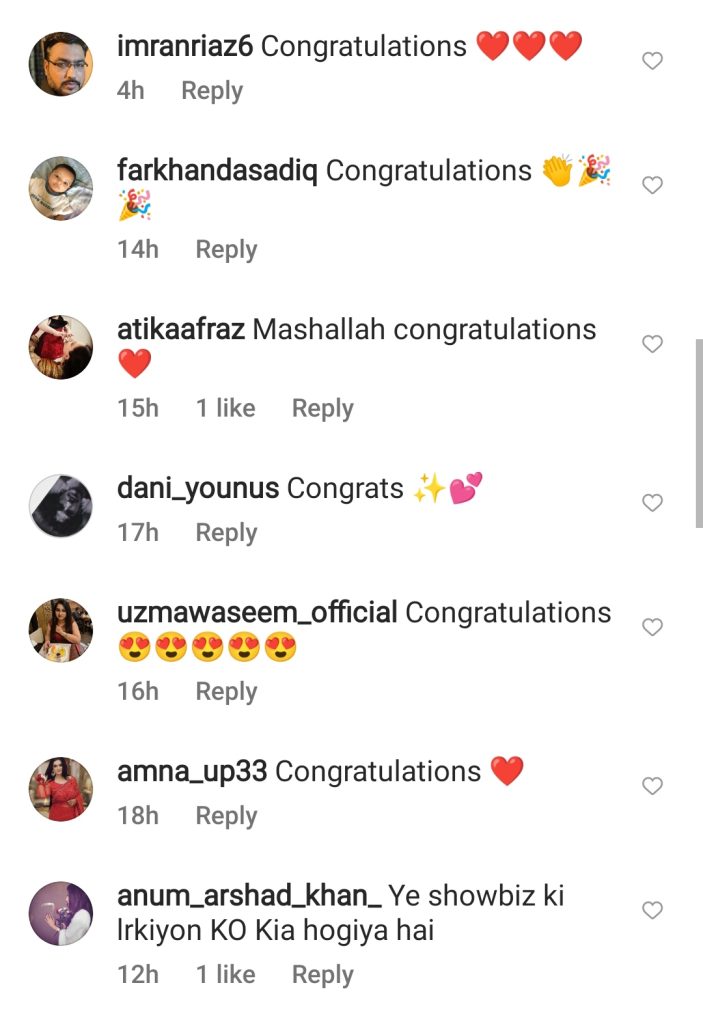