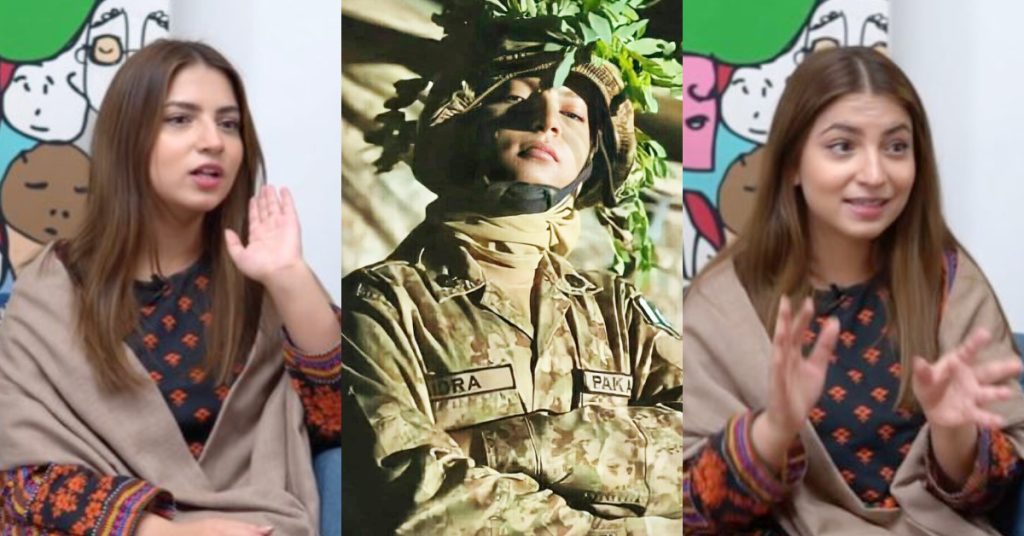 Dananeer is a young and stunning Pakistani content creator who started this profession a few years ago. She used to make videos on her Instagram account, however, she got popular in 2021 after her viral video ‘Pawri Ho Rahi Hai.’ Dananeer Mobeen recently appeared in an interview with “Something Haute”.

Dananeer while sharing her Sinf-e-Aahan journey, mentioned that “As my farther is an army officer, some of the people from ISPR directly called my father and told him that they want me to come for an audition. Sana Shahnawaz was the one who saw my viral video and contacted the ISPR team that this is the girl I want for Sidra’s role. A few days later Sana called me herself, explained me the whole project and then I went for the audition in ISPR.” 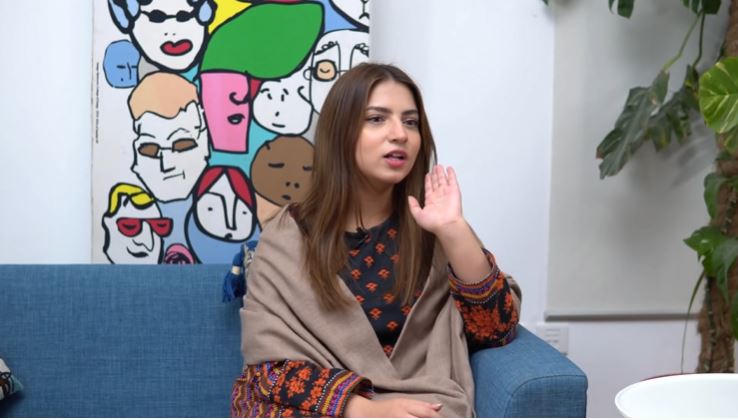 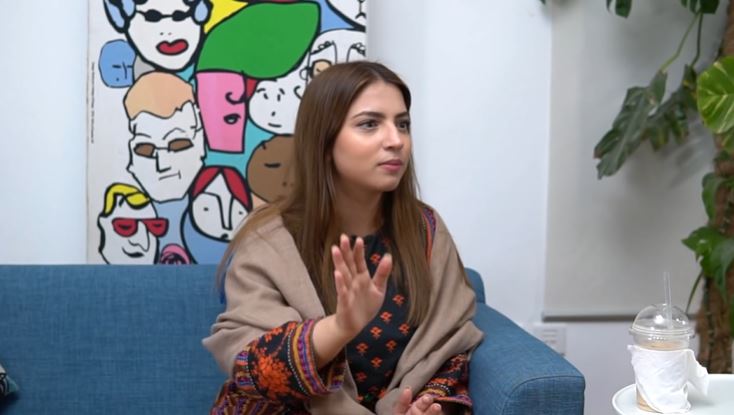 “My parents were a bit confused when I got the offer because for them acting was never an option for me. When I was offered with the project my parents did a research on the whole project. Being a father of a girl, he was very scared about the environment and the things he have heard but because it was an army project he felt it was a protected one so he allowed me to accept the offer”, added Dananeer. 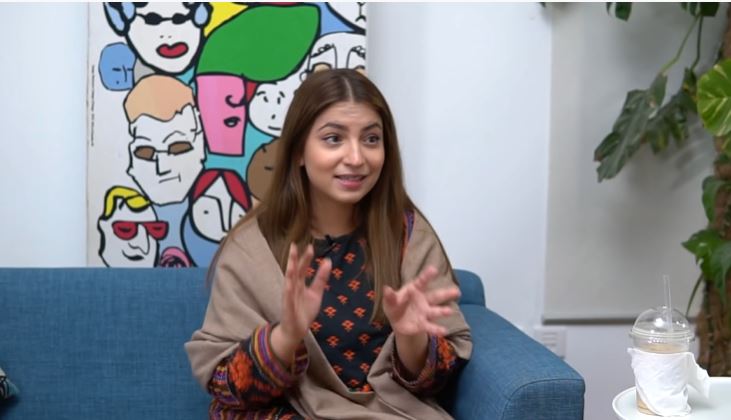 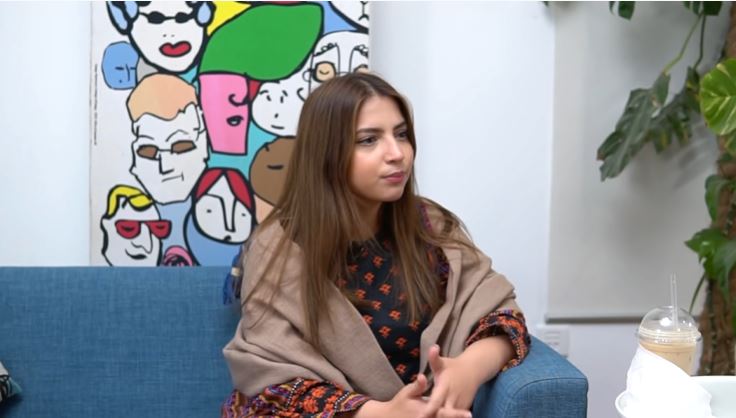