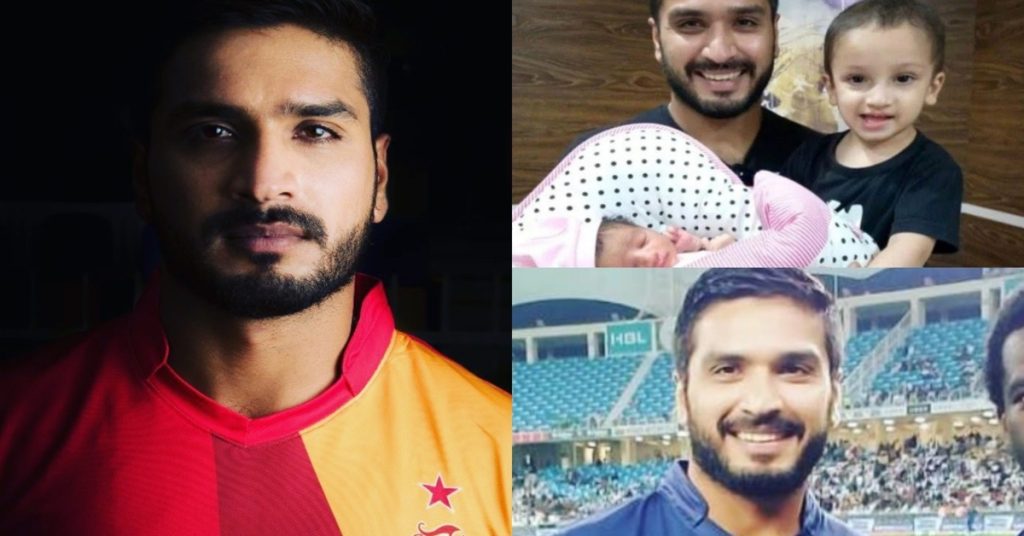 Rumman Raees is a national cricket team player. He is also part of PSL, the cricketer has also played for Islamabad United. Rumman Raees has two-years-old daughter, recently, his daughter has fallen off from the first floor of a building. After meeting the accident, the daughter of the cricketer is injured, Rumman has requested his fans to pray for his daughter. 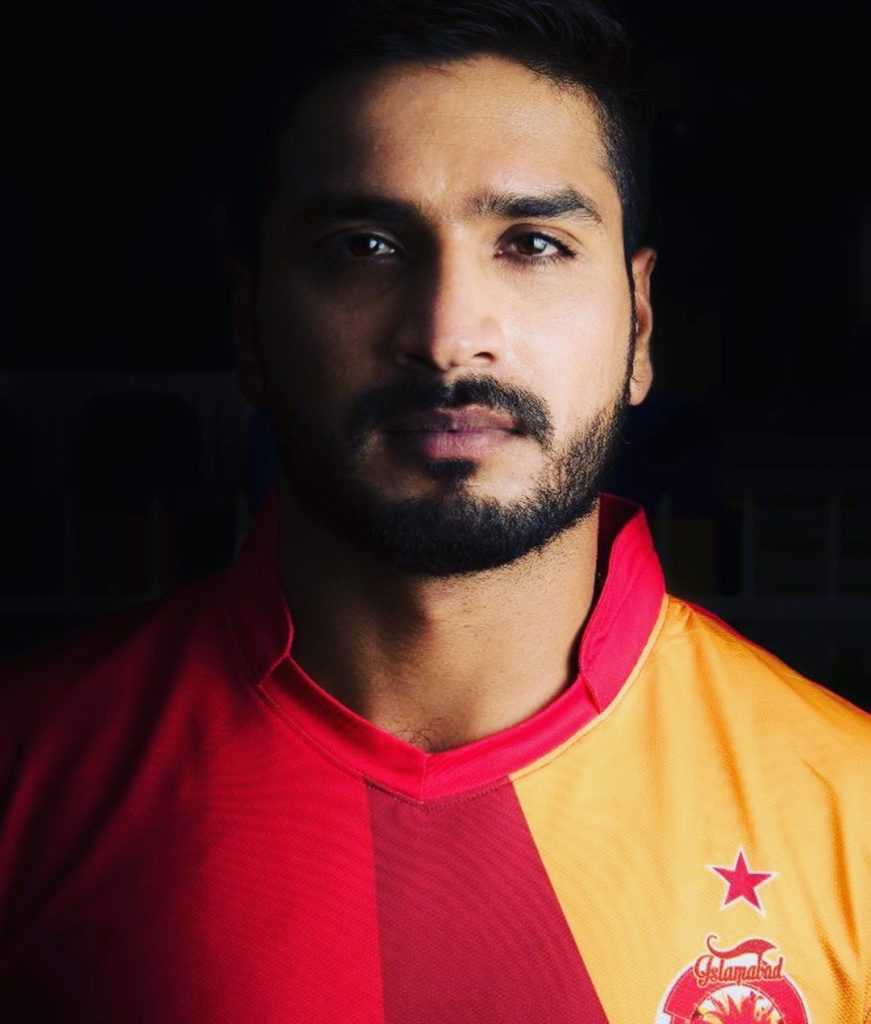 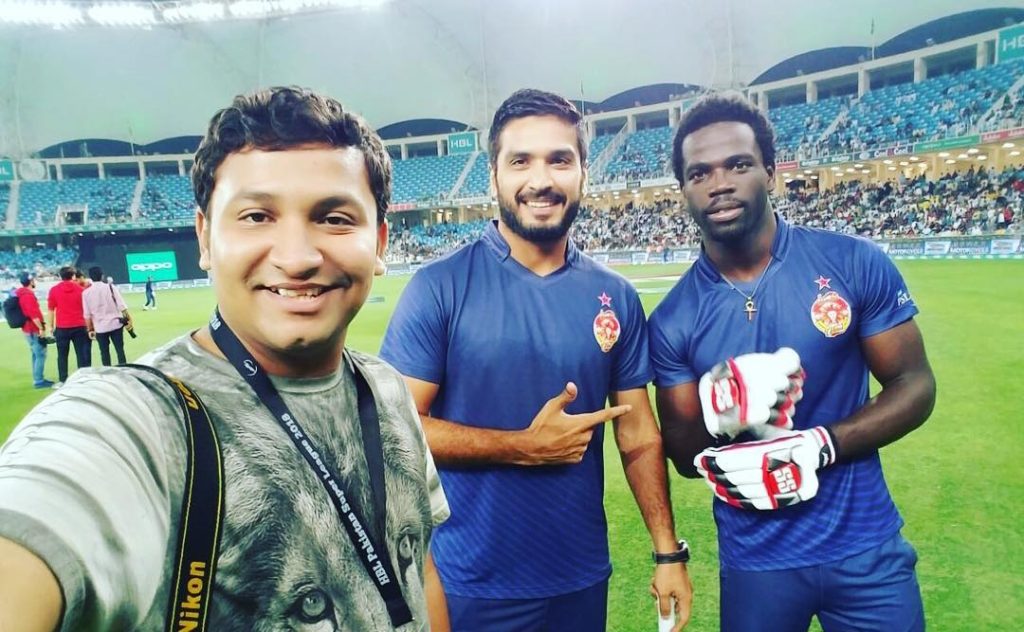 According to reports, his daughter had a head injury and she also had broken her nose. Rumman’s daughter has been shifted to Intensive Care Unit (ICU) of a private hospital where she is undergoing the treatment. The cricketer has requested his fans to pray for his daughter’s fast recovery. 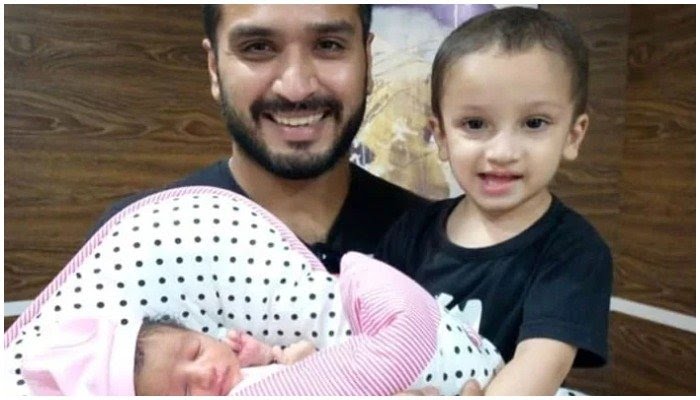 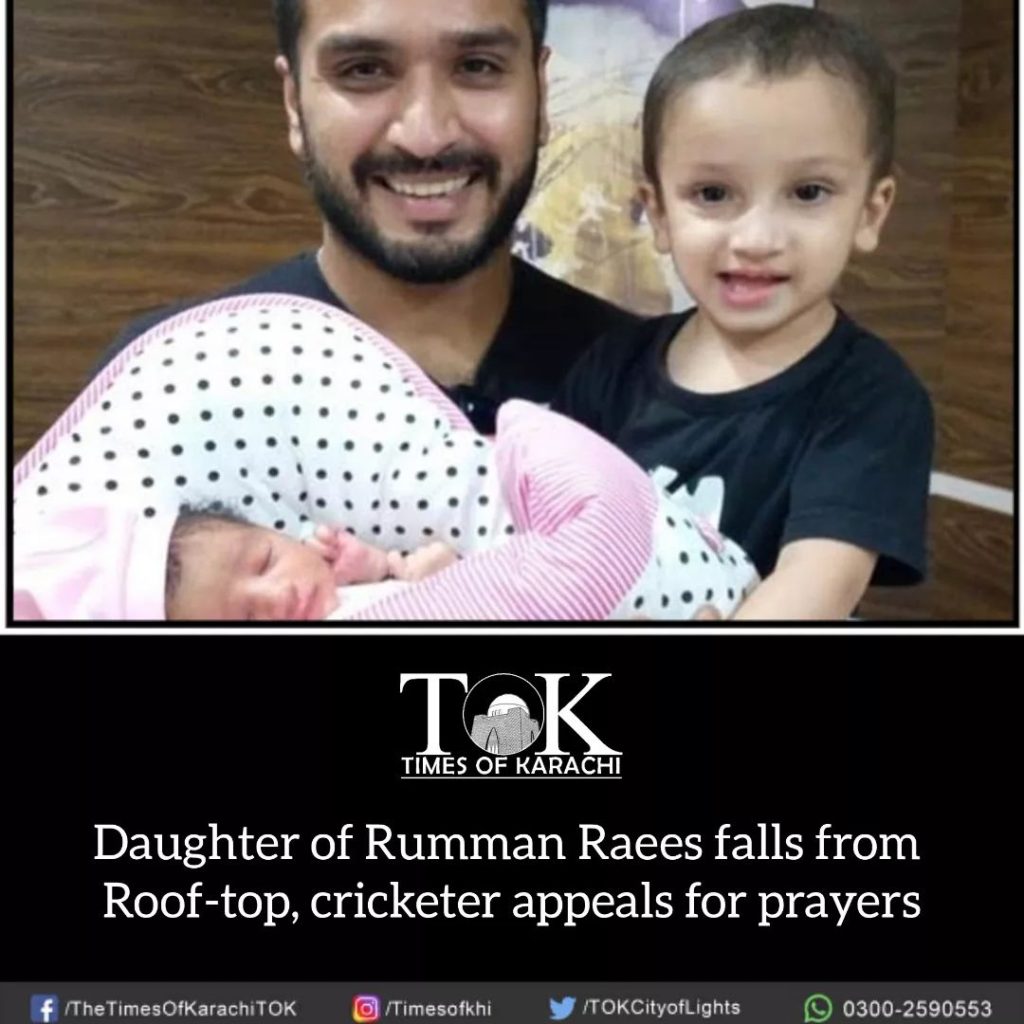 Rumman Raees has played a lot of ODI’s and Test matches. Fans are praying for the fast recovery of the little angel of Ruman Raees. 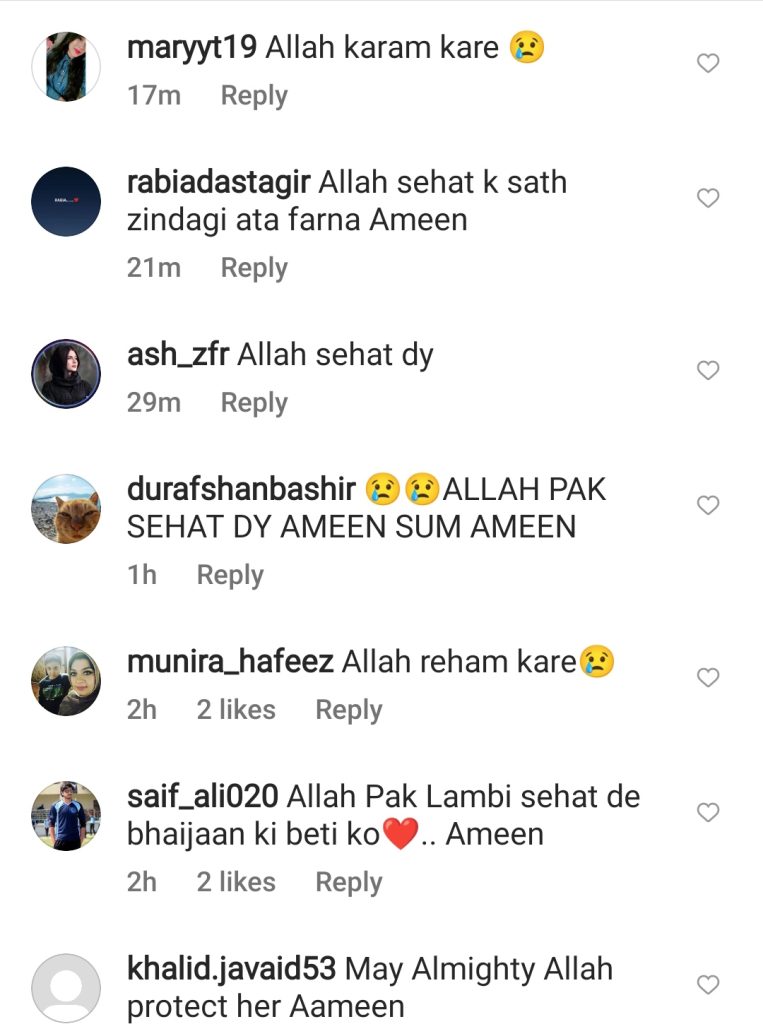 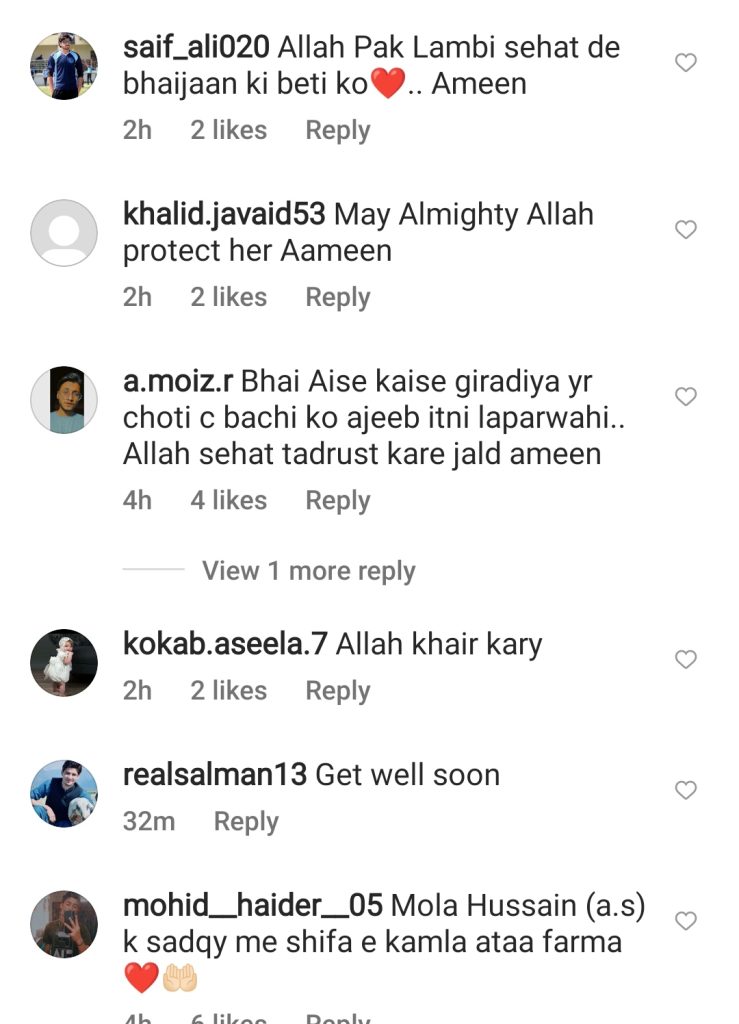 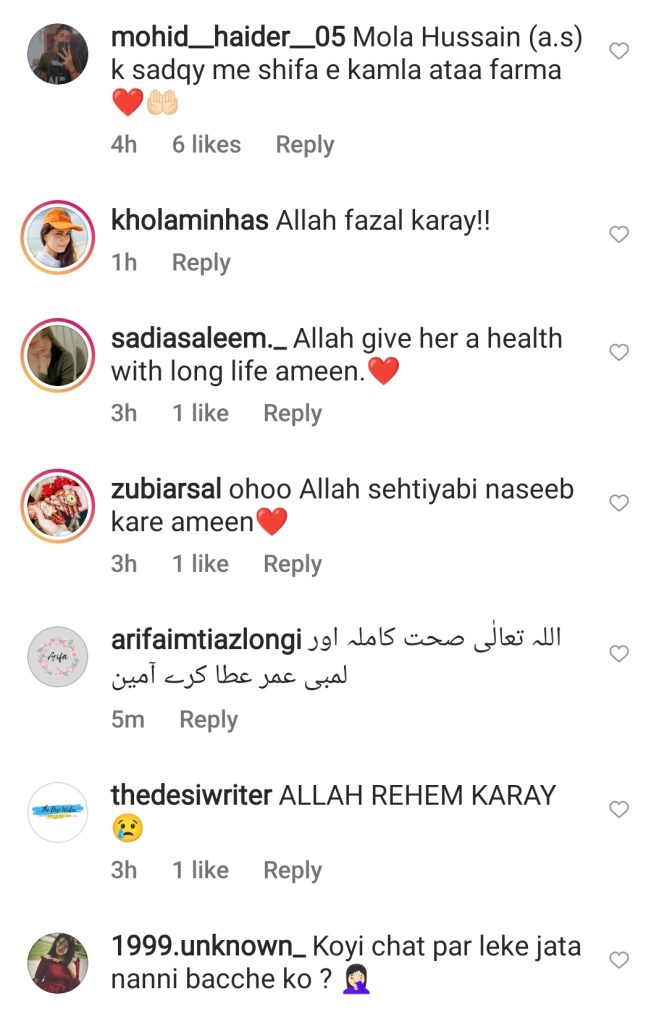