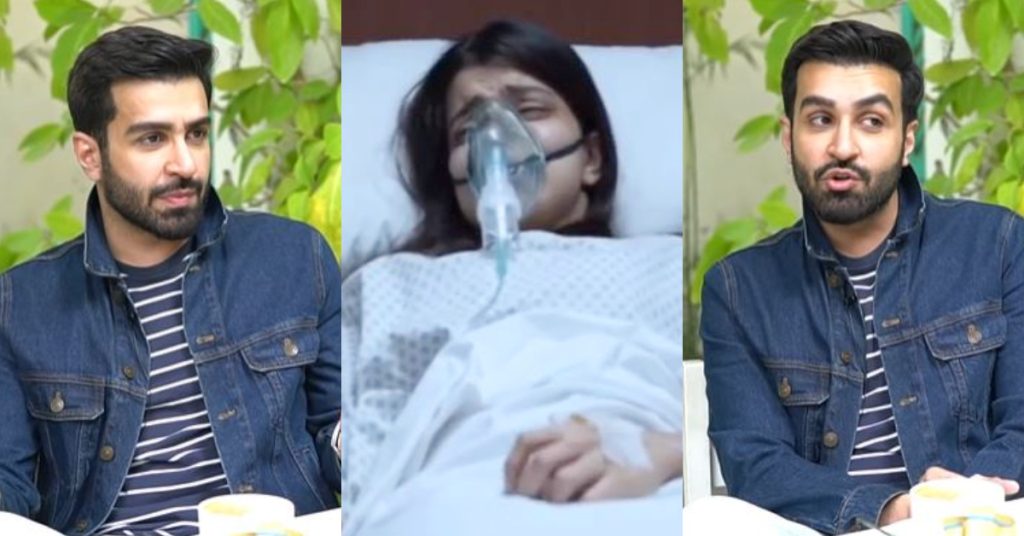 Azfar Rehman is a dedicated and handsome Pakistani actor, a Model, and a Host who is a part of the Showbiz Industry since 2006. He has achieved heights of success by working really hard, and today he is considered to be one of the most versatile actors of Pakistan. Azfar Rehman was recently spotted in an interview with “Something Haute”. 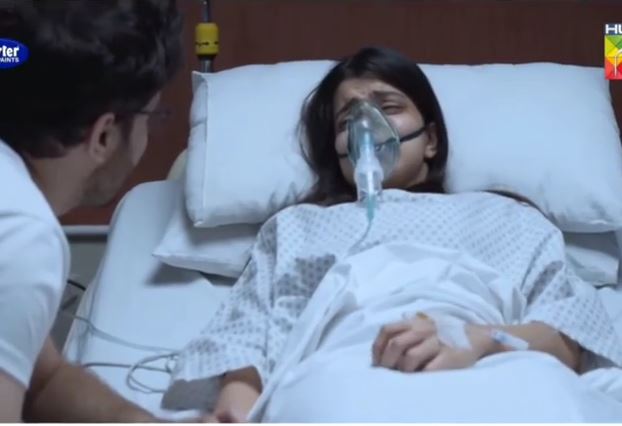 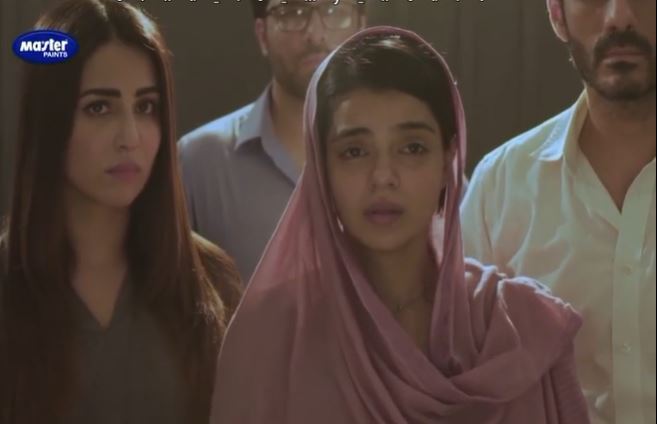 “I believe that if we haven’t shown Fajr’s death scene, the ending of the drama would not have been such impactful the way it was. In my opinion it was a right decision to show such scene, it also delivers a strong message for sure”, added Azfar Rehman. 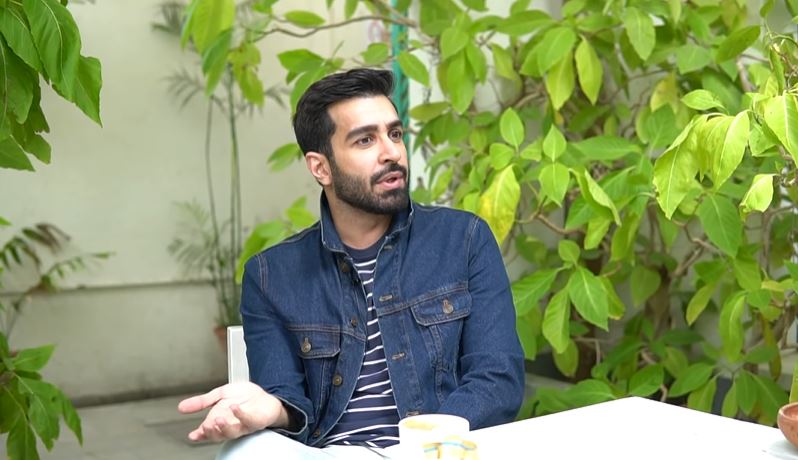 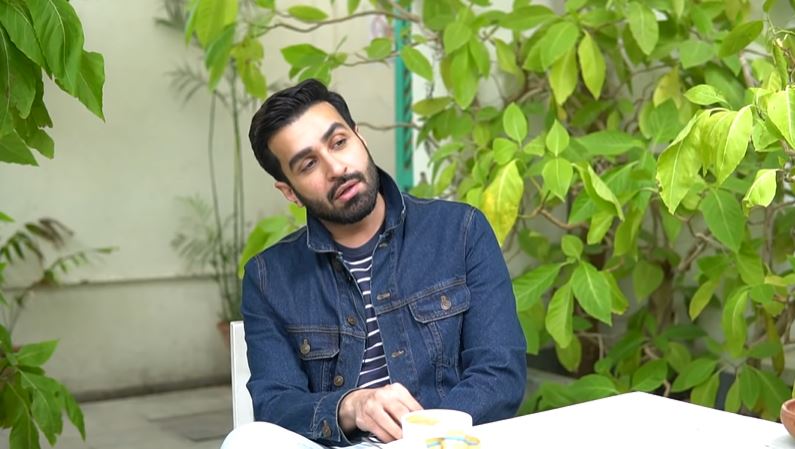