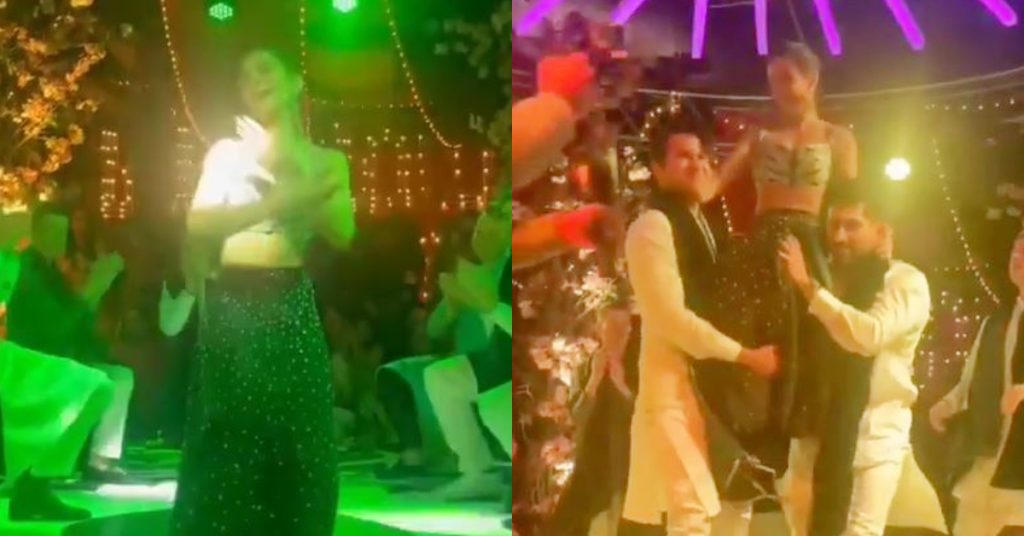 Ayesha Omar is a versatile and prominent actress of Pakistani media industry. Ayesha Omaar is one of those bold actress who often gets criticized by the audience for several reasons. 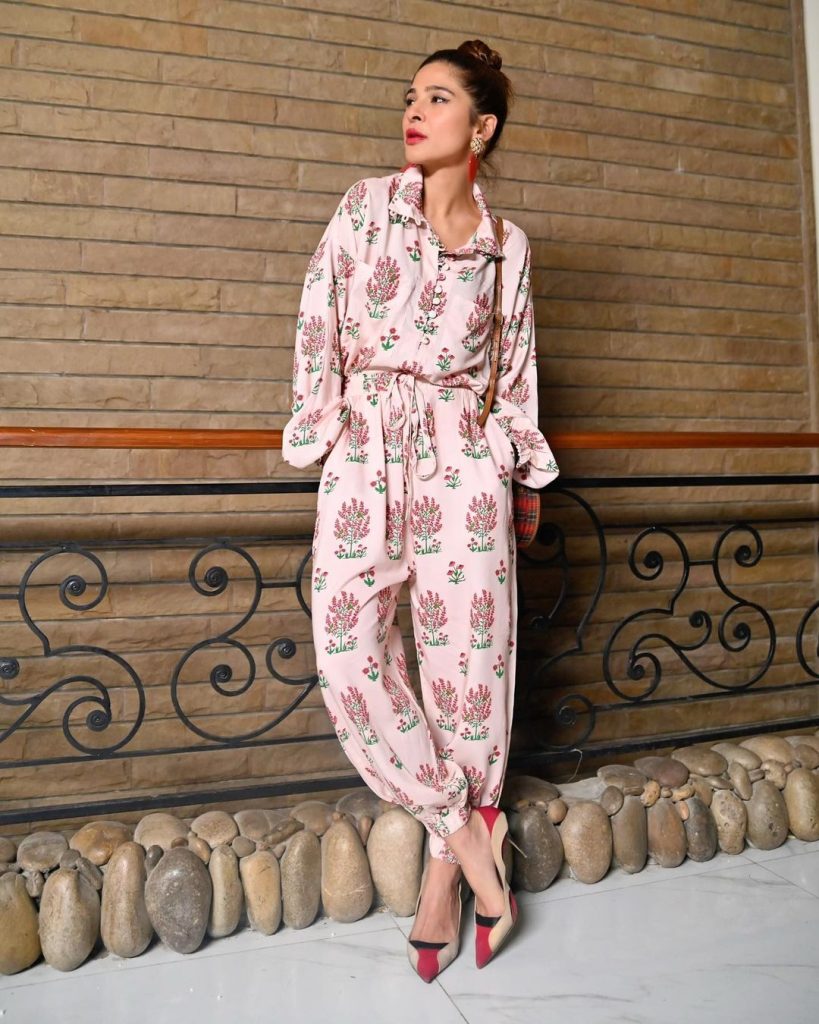 Recently, Ayesha Omar was spotted at a wedding ceremony. The actress wore a black sleeveless lehnga choli for her friend’s mehndi event. Not only did Ayesha drew all eyes on herself but the showbiz starlet lit up the dance floor. Ayesha set the stage on fire with her dance moves at super hit Bollywood song “Munni Badnaam”.

Ayesha Omar has found herself in trouble after the dance video went viral on social media. The netizens bashed Ayesha for her revealing outfit and dance moves, deeming it unfit and exposing. Here we have gathered some public reviews on Ayesha’s dance video, have a look! 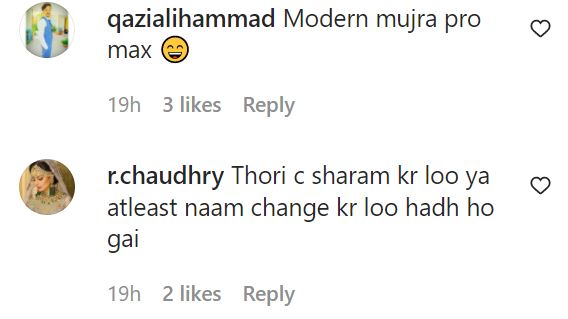 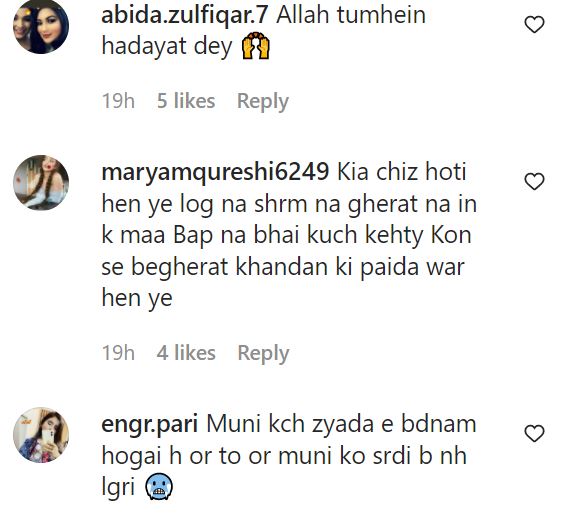 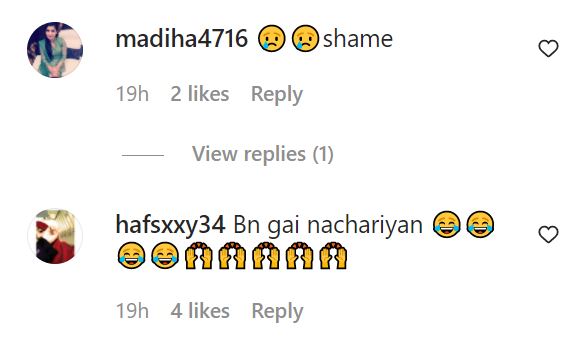 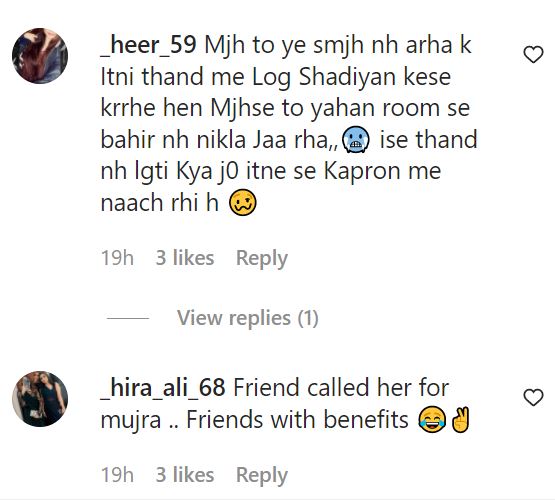 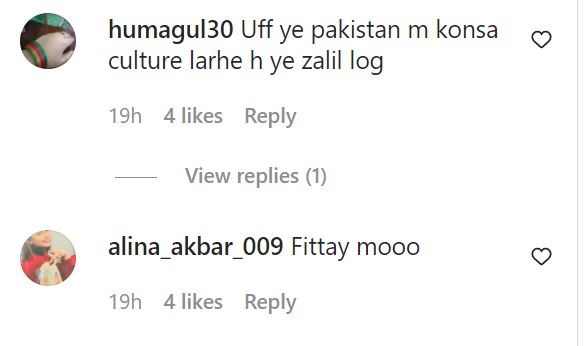 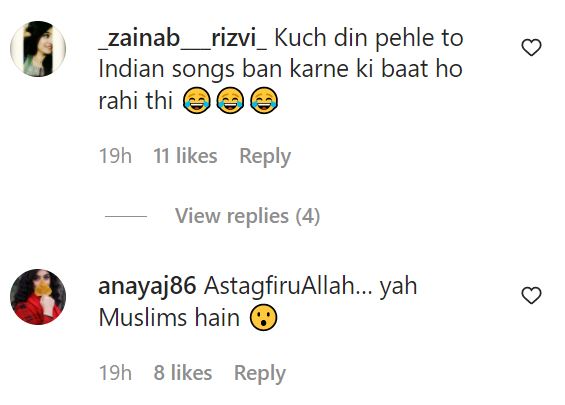 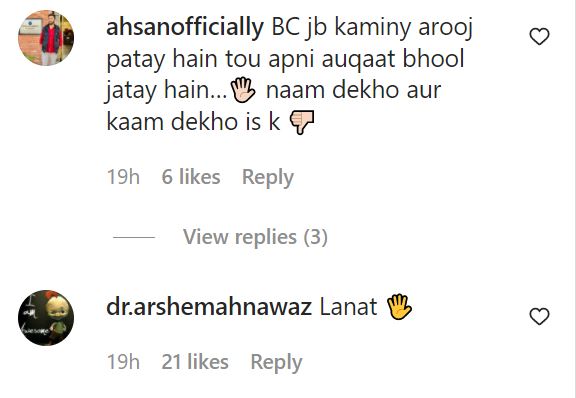 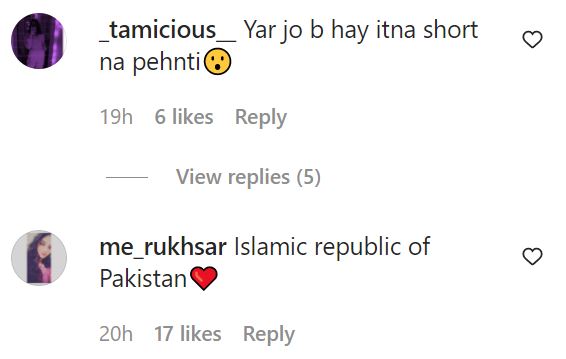