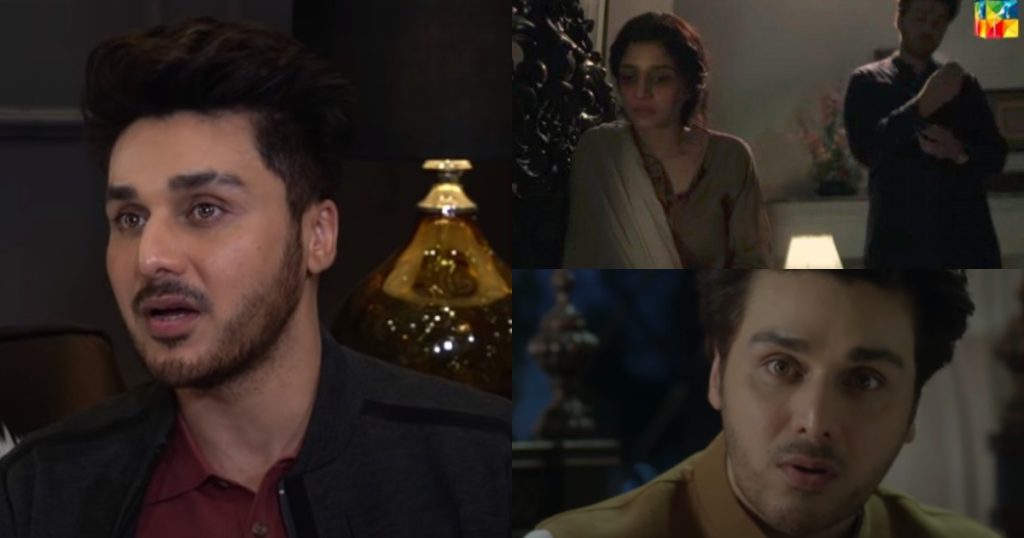 Ahsan Khan knows how to grab the attention of the viewers and always pick dramas that are high on entertainment value. His on-air drama Qissa Meherbano Ka on Hum TV these days has created quite a buzz. The drama sheds light on the issue of marital rape and the audience was quite shocked when it was revealed. Ahsan Khan is playing Murad who is the perpetrator while Mawra Hocane is playing Meherbano who is the victim.

Ahsan gave an interview to BBC Urdu where he explained that he finds it important that social issues are tackled in his dramas. He went on to reveal how victims reach out to him whenever he does a project like that and he got a lot of people reaching out to him after Udaari. 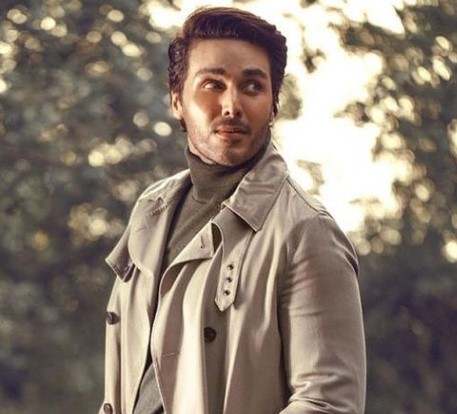 People can sometimes take dramas very seriously and Ahsan has often found aunties questioning him about his characters behaviours. This is what Ahsan had to say:

People still have mixed reactions about the theme of the drama. Many people are criticizing it: 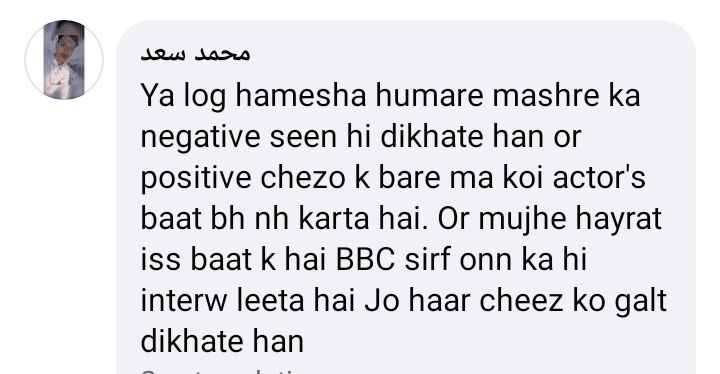 While others think it was an important issue to highlight: 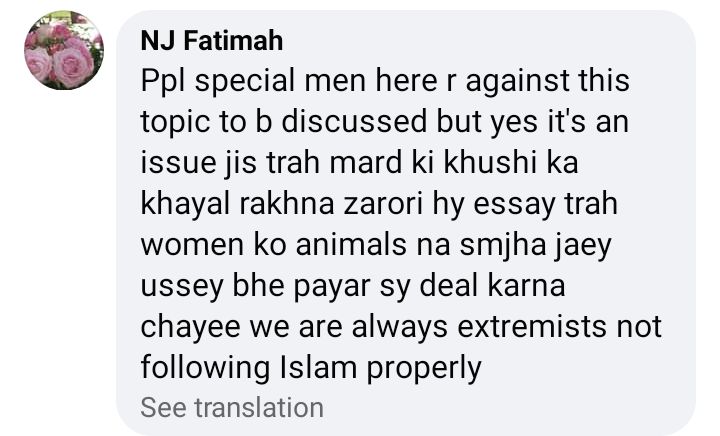