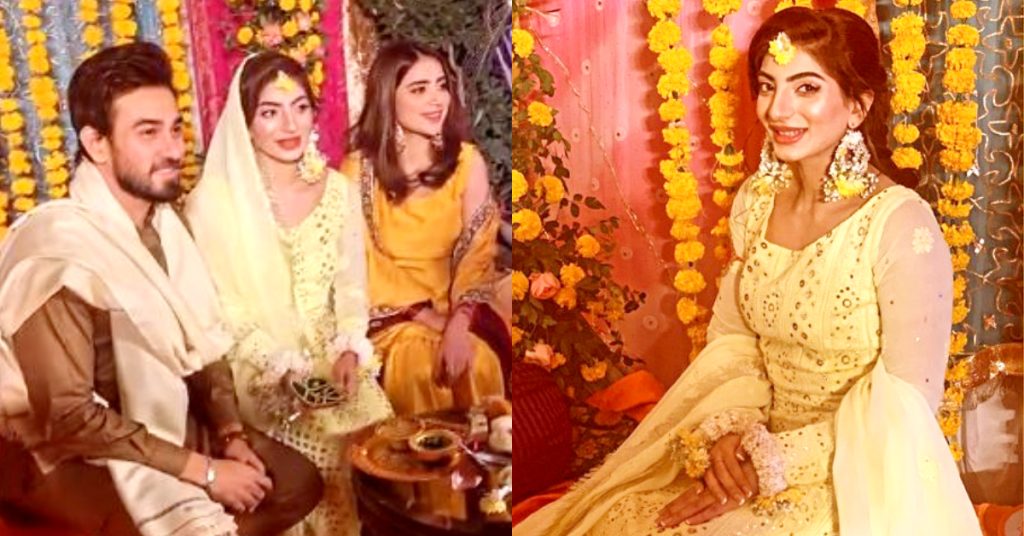 Mariam Ansari is a beautiful and adaptable Pakistani actress, model, and an RJ who is filling in as an actress in the Showbiz industry since 2013 and is a younger sister of a famous Pakistani actor, Ali Ansari. She has been seen playing different roles on screen with versatility and grace. 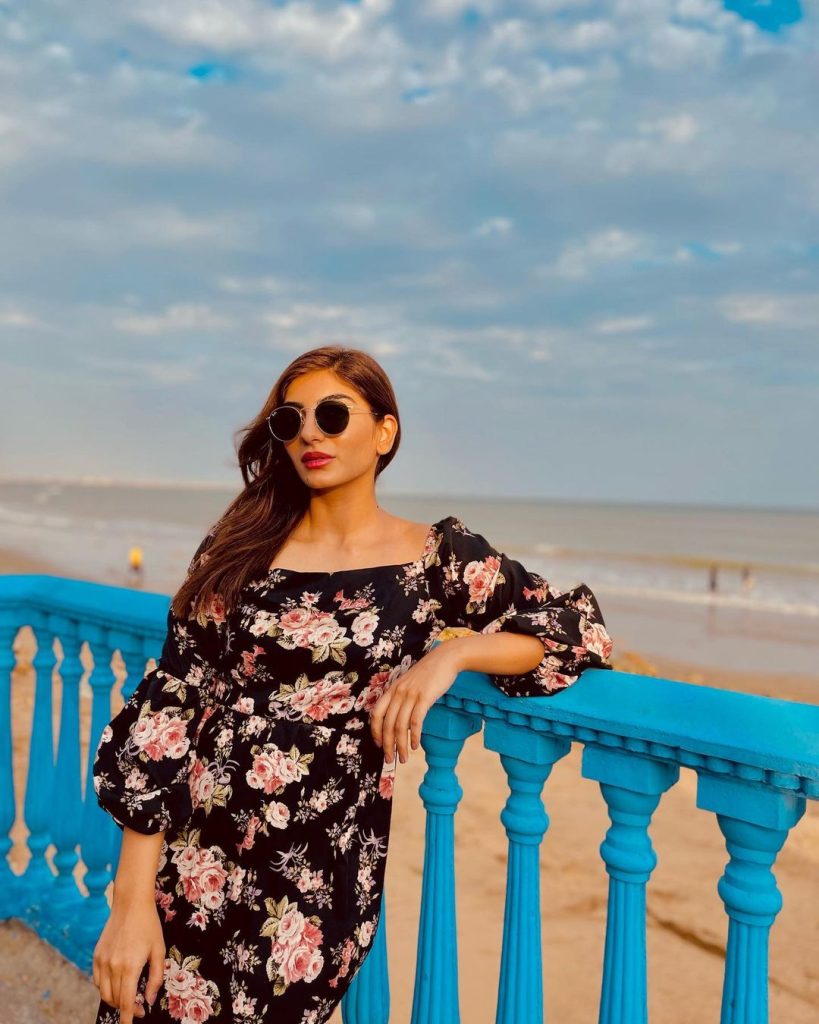 Actress Mariam Ansari tied the knot with former Pakistan captain Moin Khan’s son Owais Khan, back in February, 2021 in an intimate Nikkah ceremony. The event was attended by many fellow celebrities including Hania Aamir, Faysal Quraishi, Saboor Aly and many others. 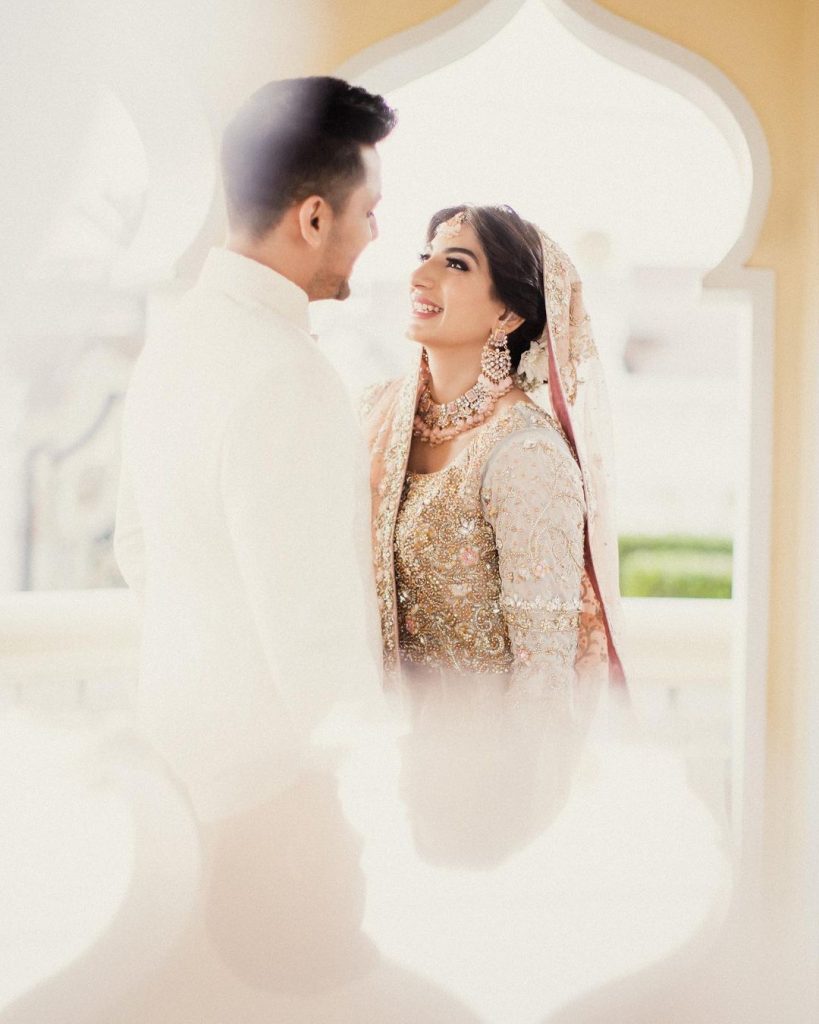 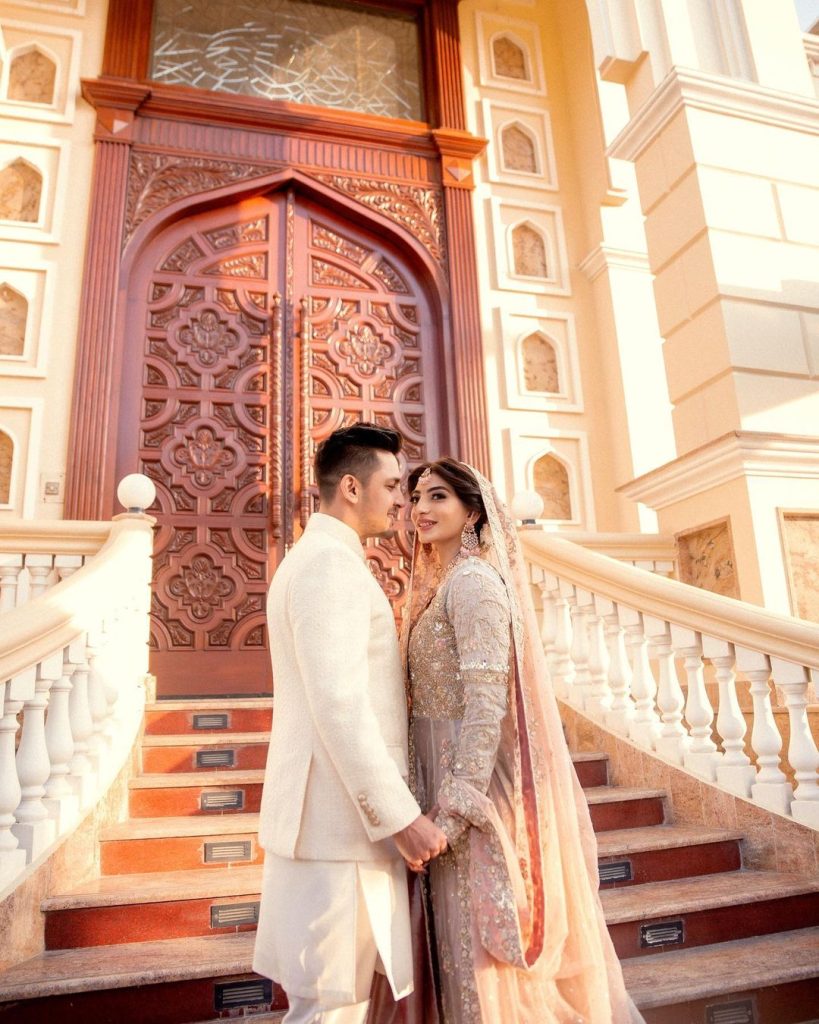 Lately, the wedding festivities of Mariam and Owais have finally begin. The couple has kicked off their wedding festivities with a mayun event, held yesterday night. An intimate mayun event was held at Mariam’s place which was attended by close friends and family members. Mariam nailed the traditional mayun look with a yellow outfit, paired with yellow floral jewelry. Her brother Ali Ansari and Sister-in-law to be, Saboor Aly was also spotted at the event. Let’s have a look on some of the beautiful pictures from Mariam’s mayun event! 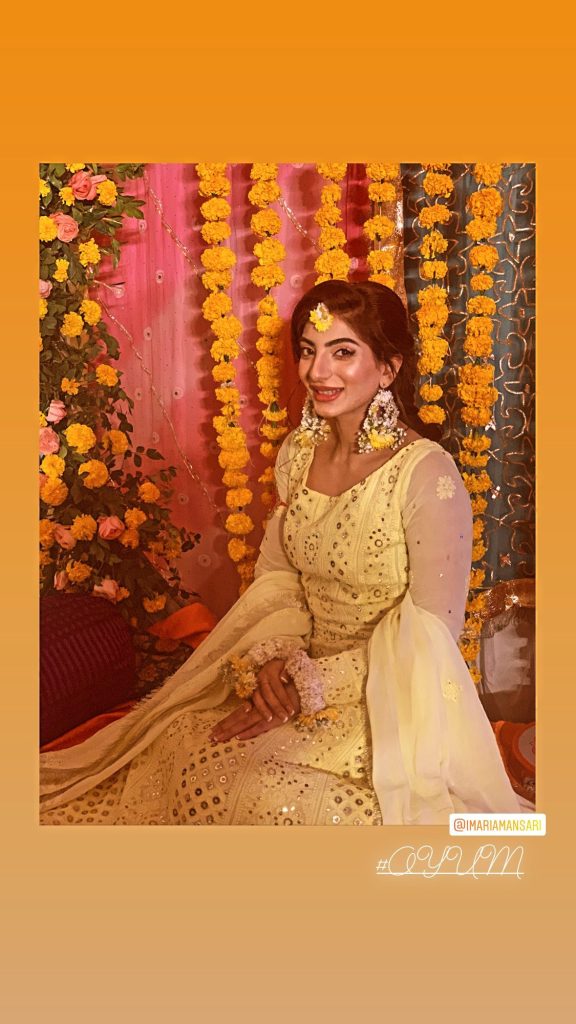 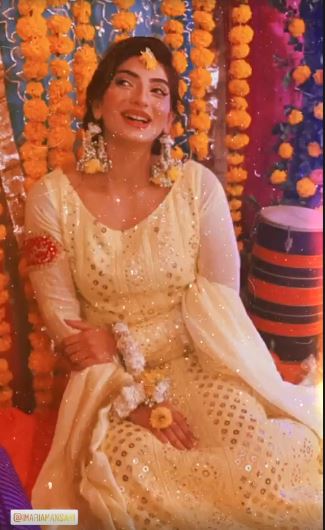 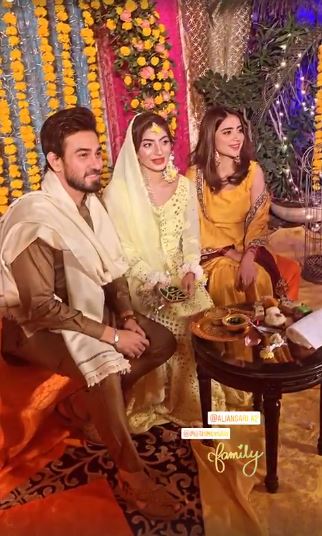 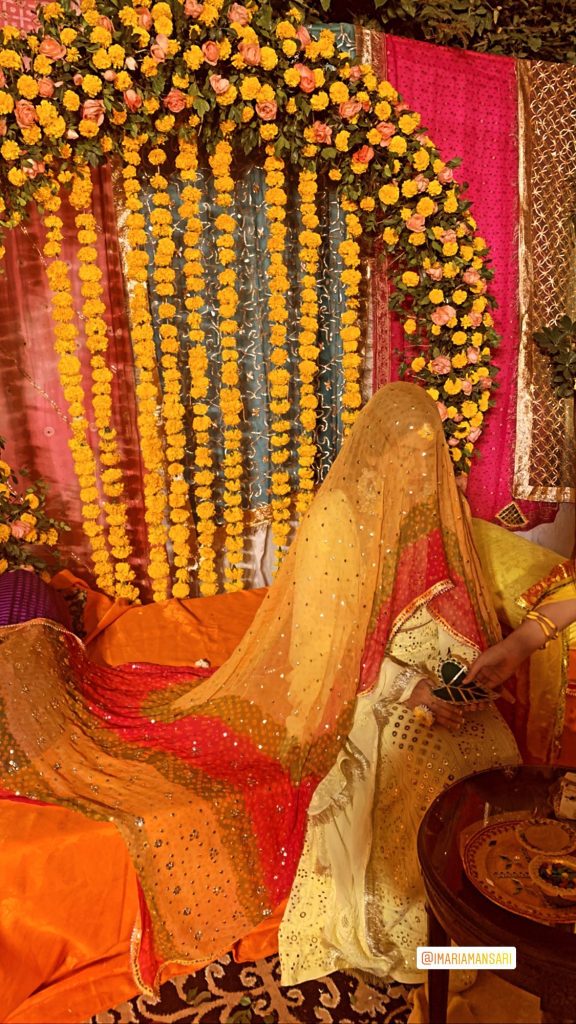 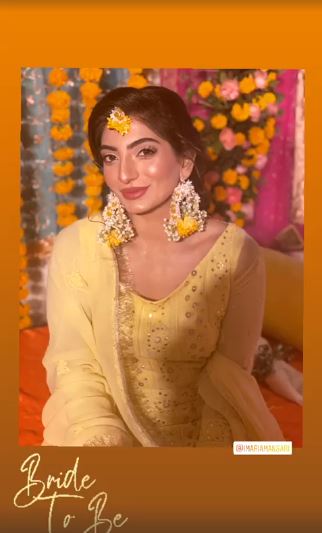 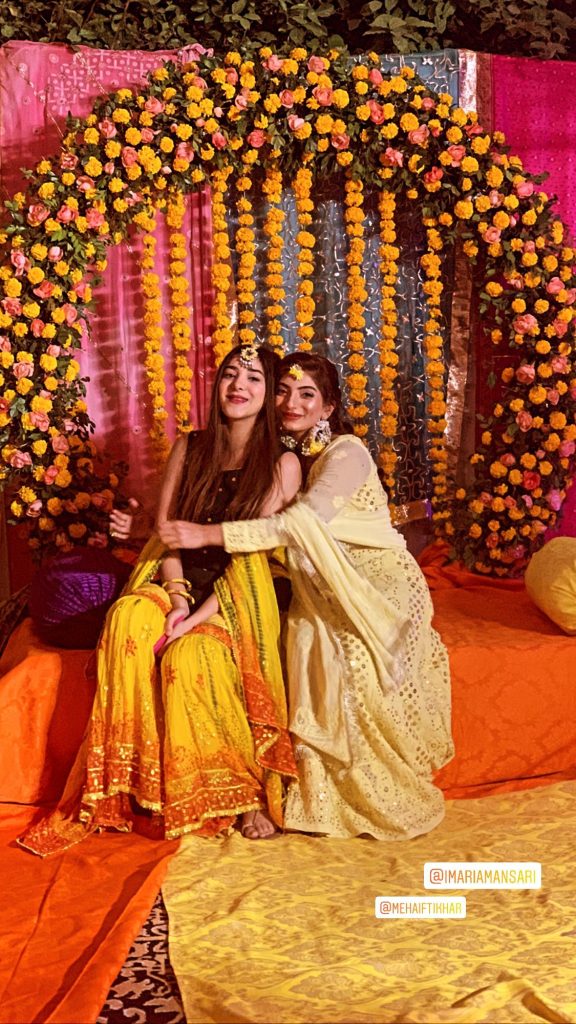 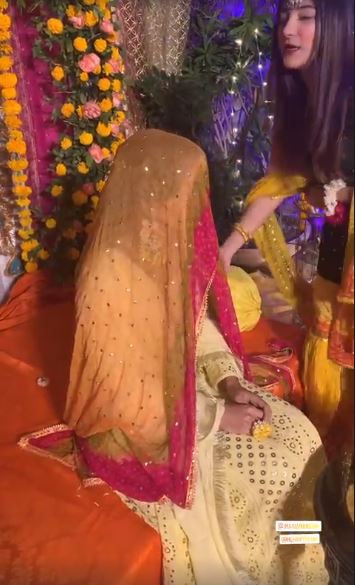 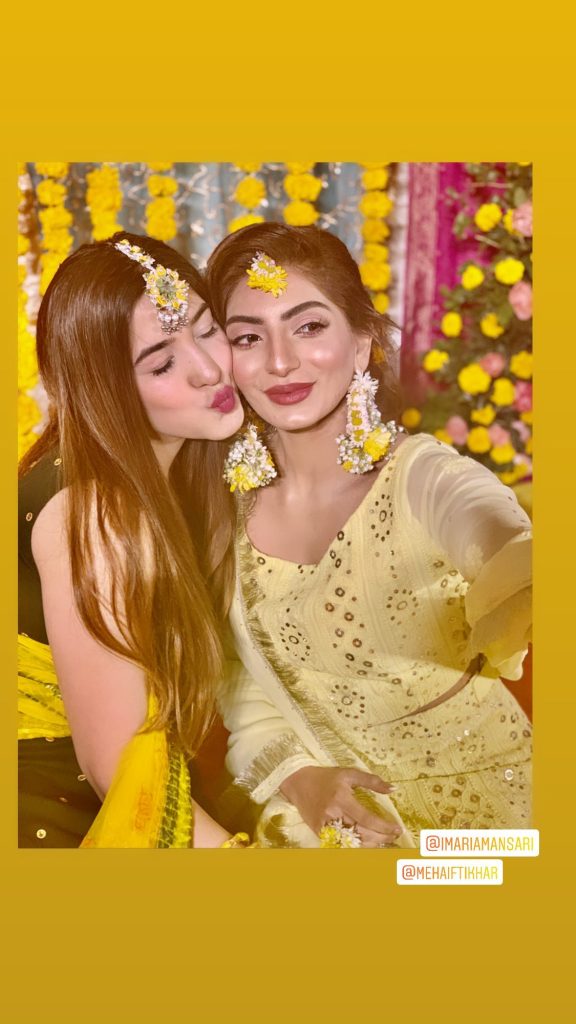 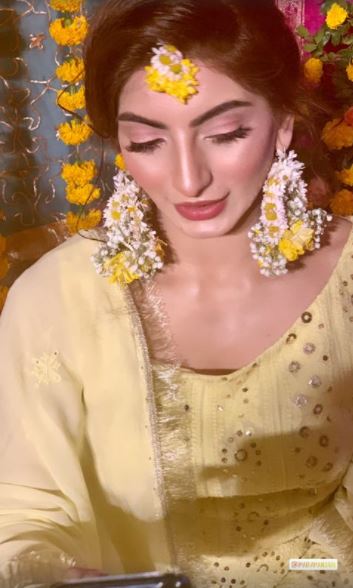 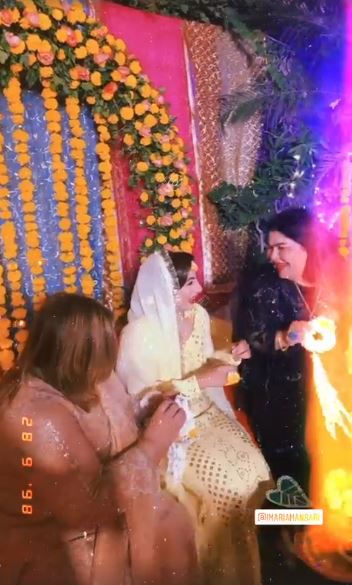 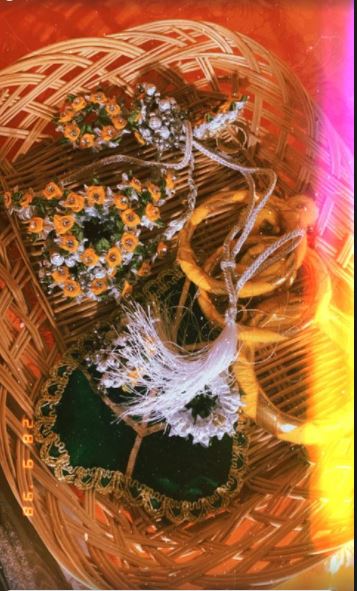 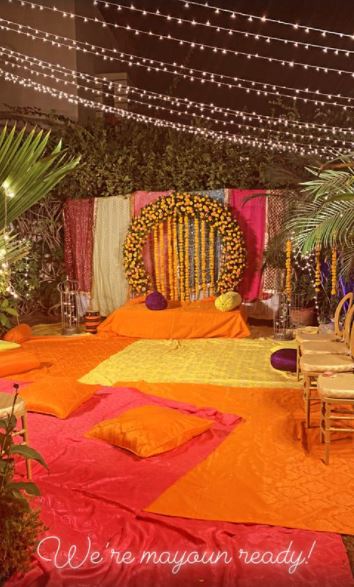 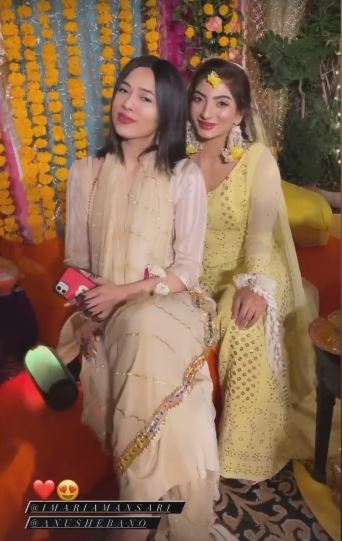