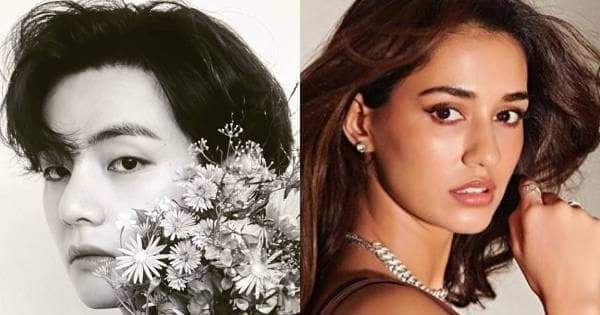 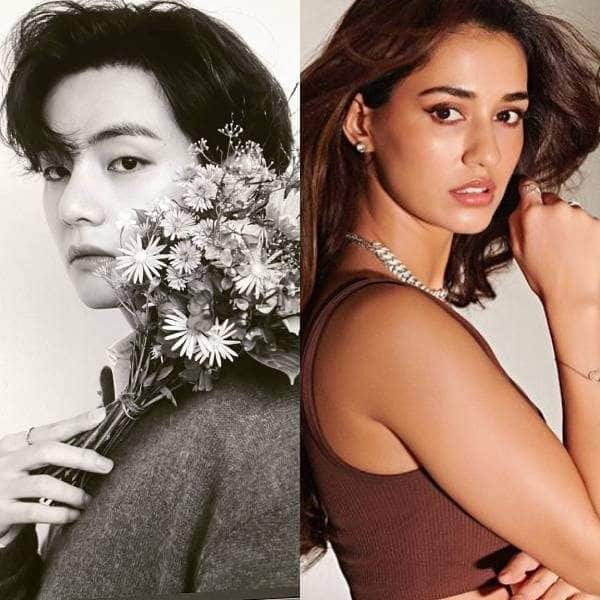 BTS ARMY thought they would have a rest period given that the K-Pop kings announced that are taking an extended break that will go on till January 2022. Just a day after making that announcement, they dropped a bomb. All the members are now Instagram. With two days they have crossed 19 million followers. Kim Taehyung aka V is leading the pack. Known as the most popular idol in Southeast Asia, and globally, Kim Taehyung has 21.6 million followers in two days. This is staggering. In fact, every BTS member is above 19 million followers on social media. The boys made their Insta debuts eight years after being into the business. Also Read – BTS: When Jimin, V and Jungkook dished out a ‘how to dance SEXILY’ tutorial – watch video

Yesterday, he posted a series of pics of Yeontan, his pet Pomeranian. He know that he dotes on his pup. The pictures took six hours 10 minutes to touch 10 million likes. In fact, V’s second post where we can see him in a blazer holding flowers got that much likes in 6 hrs 28 minutes. Well, it looks like Kim Yeontan is giving his pet parent a run for his money. Now, even Disha Patani has started following Kim Taehyung and Jungkook amongst BTS members. The actress apparently said before that V is her bias. It looks like she is a TaeKooker. Other celebs to follow them are Anderson Paak and Steve Aoki. Also Read – Trending Hollywood News Today: BTS’ Suga deletes first post suggesting his ‘Instagram struggle’, Selena Gomez ‘cried like a baby’ for THIS reason and more

Kim Taehyung has broken Jennifer Aniston and Angelina Jolie’s records on Instagram. He is the fastest person to hit 20 million followers on Instagram. He is only Asian to surpass 14 million likes on his Instagram post. Three of his posts have more than 14 million likes on the platform. Kim Taehyung told his fans on Weverse that he was getting a hang of Instagram. He even advised his bandmate Suga to watch some YouTube tutorials on how to run an Insta handle. It is evident that BTS’ Kim Taehyung is the king of social media. Also Read – BTS X Ishqbaaaz: ARMY imagines Jimin, Taehyung, Jungkook as Shivaay, Om and Rudra and the result is EPIC!