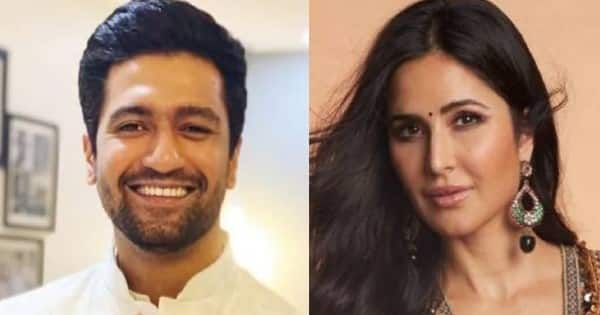 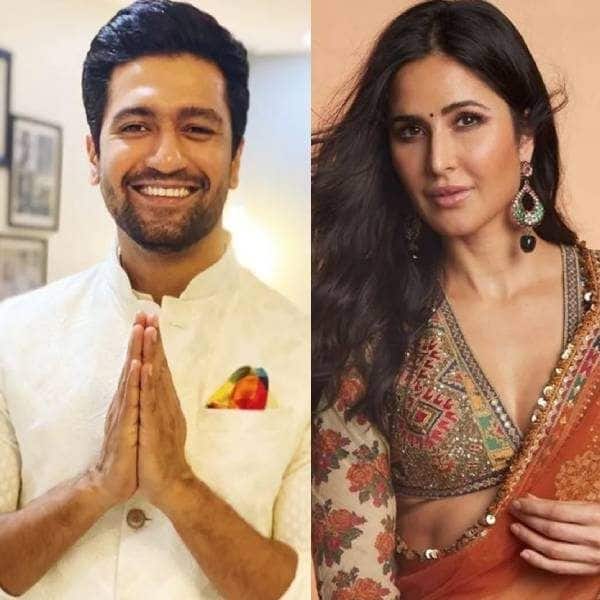 Katrina Kaif and Vicky Kaushal are all set to tie the knot on December 9 at Hotel Six Senses Fort Barwara, Rajasthan followed by a reception on December 10. While the celebrations are in full swing, some miscreants had updated Katrina and Vicky’s Wikipedia bio by declaring them each other’s spouses. Also Read – Cost of dulhan Katrina Kaif’s white saree look for her visit to Vicky Kaushal’s house can easily fund a simple wedding in Mumbai

As soon as people came across this development, they started sharing screenshots of Katrina and Vicky’s Wikipedia pages showing that the two are already married. Some people even expressed their shock. However, soon their Wikipedia bio was rolled back to original. Also Read – Katrina Kaif and Vicky Kaushal’s wedding telecast rights sold to Amazon Prime for THIS whopping amount

Meanwhile, Katrina and Vicky’s sangeet ceremony was held on Tuesday night. The bride and groom danced merrily on the trending dance songs. The family and friends also shook their legs on the occasion. Fireworks and colourful lights lit up the fort. Earlier, Sojat’s ‘mehndi’ decorated Katrina’s hands. Her family and Vicky’s family members also got mehendi done on their hands. After the mehendi programme that lasted for about an hour, the sangeet ceremony started. Also Read – Vicky Kaushal-Katrina Kaif wedding: From sea views to colonial furniture and sprawling interiors, the couple’s 8 lakh per month rent apartment is fit for royalty — view pics

Now a traditional ‘haldi’ ceremony will be performed on Wednesday. Sources have claimed that Vicky will arrive in style at the wedding venue, riding a seven horse-drawn chariot. On the request of the couple, the 700-year-old Six Senses hotel fort Barwara situated in Sawai Madhopur district, has been decorated with a heritage look as the couple wanted something natural other than the artificial decor.

Around 50 celebrities having joined the celebrations so far and more are expected to come on Wednesday and Thursday.