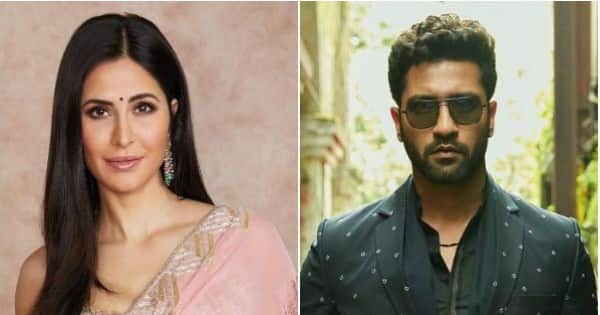 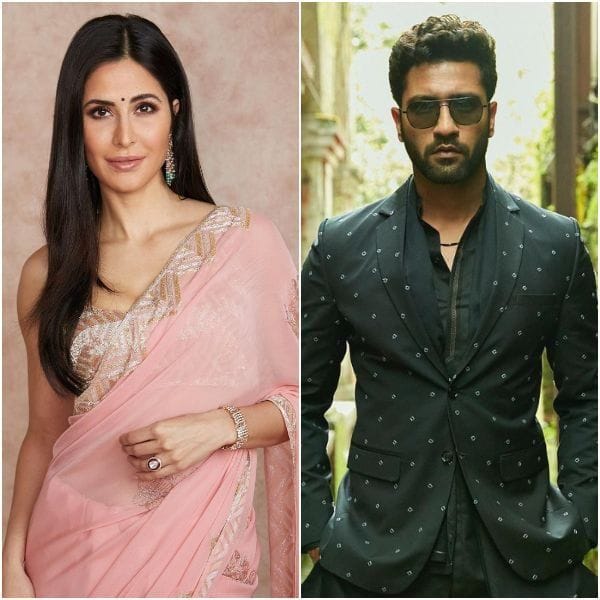 Katrina Kaif and Vicky Kaushal’s wedding has been the talk of the town for the past few months. While the couple has not yet officially announced anything about their marriage, we have heard and read a lot about it. So, here we bring you some interesting details about Katrina and Vicky’s wedding. Also Read – Katrina Kaif-Vicky Kaushal wedding: The lovebirds to marry in a Royal mandap? Check deets inside

Dates
Reportedly, a couple of days ago, Katrina Kaif and Vicky Kaushal had a court marriage in Mumbai under the Special Marriage Act, 1954. But, the two will also be tying the knot in a grand traditional way. It is said that there will be three functions, sangeet, mehendi, and wedding which will take place on 7th, 8th and 9th December. Also Read – From Katrina Kaif to Deepika Padukone – Top 5 Bollywood actresses whose net worth is MORE than their actor partners – check list

Venue
While most of the celebs prefer a foreign location for the wedding, Katrina and Vicky have decided to have a wedding in India. Reportedly, the two will be tying the knot at Six Senses Resort in Sawai Madhopur, Rajasthan. It is said that the couple will fly to Rajasthan on 6th December. Also Read – Trending Entertainment News Today: Kartik Aaryan refuses to comment on his ouster from Karan Johar’s Dostana 2; details of Vicky Kaushal-Katrina Kaif’s registered marriage and more

Guest List
One thing that everyone is eager to know about is that who will be attending the wedding. Well, there have also been multiple reports about the guests and it is also said that the couple has decided to have a no-phone policy at the wedding and even the guests have to sign an NDA (Non-disclosure agreement). Some reports say that celebs like Kabir Khan, Ali Abbas Zafar, Shah Rukh Khan, Alia Bhatt, Anushka Sharma, and others have been invited. However, Salman Khan’s sister Arpita Khan and Kiara Advani have stated that they haven’t received an invite to the wedding.

Outfits
When a celebrity is getting married, the first designer that comes to our mind is Sabyasachi Mukherjee. It was earlier said that the couple will wear outfits by Sabyasachi, however, later a report in Pinkvilla stated that Katrina Kaif will be wearing an Abu Jani outfit for mehendi, a Manish Malhotra lehenga for the sangeet, and for her wedding reception she has opted for Gucci. Meanwhile, Vicky might be wearing Kunal Rawal and Raghavendra Rathore’s designs for the mehendi and sangeet functions.

Themes
Every lavish wedding nowadays has a theme, so Vicky and Kat’s wedding won’t be an exception. Reportedly, the couple has decided on different themes for different functions. For mehendi ceremony, it is going to be gold, beige, ivory, and white. The theme of their sangeet function is Bling, and the theme for their wedding day is Pastel Sorbet.

A Royal mandap constructed for the lovebirds? #theviraltime
No breather for Jacqueline Fernandez thanks to Ram Setu and Dabangg tour – Exclusive #theviraltime
Advertisement