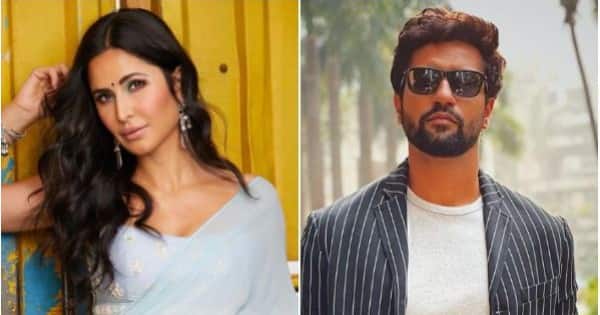 Katrina Kaif and Vicky Kaushal are getting married on 9th December at Six Senses Resort in Sawai Madhopur, Rajasthan. The pre-wedding ceremonies like mehndi and sangeet start from today. At a wedding, food surely plays a major role, and here are some interesting details about the vegetables and fruits that are high in demand at Katrina and Vicky’s wedding. Also Read – Vicky Kaushal and Katrina Kaif wedding: Did the couple and guests flout Covid-19 norms amid Omicron scare? [Exclusive]

Also Read – Move over Vicky Kaushal-Katrina Kaif wedding; Malaika Arora-Arjun Kapoor’s vacay is what perfect honeymoons are made of – Watch

It is said that the veggies and fruits that have been in the demand at the wedding are Asparagus Thai, Avocado, Broccoli, Finger Lime, Taiwan Mushroom, and others. Reportedly, the guests at the wedding will be served continental food, traditional Rajasthani and Punjabi food, and Rajwadi food items.

Meanwhile, the sangeet function is all set to take place today and we have EXCLUSIVELY learned that Katrina will be dancing on her songs like Sau Aasman, Nachde Ne Saare, and others, and Vicky will be performing on his favourite Punjabi tracks. At the sangeet function, the guests will be entertained by Rajasthani folk performances as well.

Reportedly, the wedding will be attended by 120 guests including some big names from Bollywood. Last night, Katrina and Vicky along with their families reached the venue and were welcomed in a grand way. This morning, Kabir Khan and his family, Sunny Kaushal’s girlfriend Sharvari, and Neha Dhupia and her husband Angad Bedi were clicked at the Jaipur airport.

While the traditional Indian wedding will take place on 9th December, reportedly, a few days ago, the couple did court marriage under the Special Marriage Act of 1954.