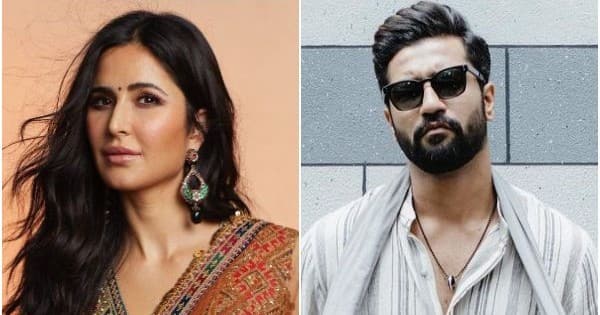 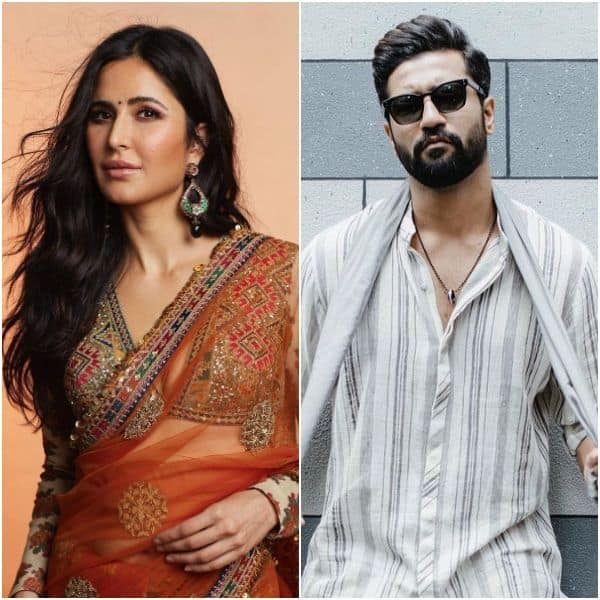 While there have been many reports about the guest list, a recent report in SpotboyE states that the wedding will be an intimate affair, and only family and close friends of the actors have been invited. Reportedly, Vicky and Katrina will be organising a grand reception post the wedding. Also Read – Katrina Kaif – Vicky Kaushal wedding: Venue, dates, themes, guest list and more, here’s everything you need to know about the GRAND shaadi

A source told the portal, “Their wedding is going to be a private, intimate affair with only immediate family and close friends in attendance. The couple is excited to share their joy with their friends and well-wishers in the industry too. We hear they will be hosting a celebration for the industry at a much later date.” Also Read – Katrina Kaif-Vicky Kaushal wedding: The lovebirds to marry in a Royal mandap? Check deets inside

Reportedly, celebs like Kabir Khan, Ali Abbas Zafar, Shah Rukh Khan, Alia Bhatt, Anushka Sharma, and others have been invited to the wedding. However, Salman Khan’s sister Arpita Khan, and Vicky’s Lust Stories co-star Kiara Advani have stated that they haven’t received an invite for the wedding.

There were even reports that Vicky and Katrina have decided on a no-phone policy for the wedding, and the guest attending the wedding needs to sign an NDA (Non-disclosure agreement). Reportedly, a couple of days ago, Vicky and Kat had a court marriage in Mumbai under the Special Marriage Act, 1954.

While ahead of the secret wedding, celebrities prefer to keep it low-key, Katrina and Vicky are constantly being clicked by the paparazzi, waving at them without any hesitation.