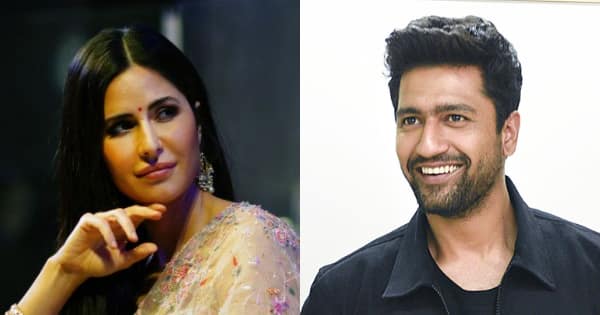 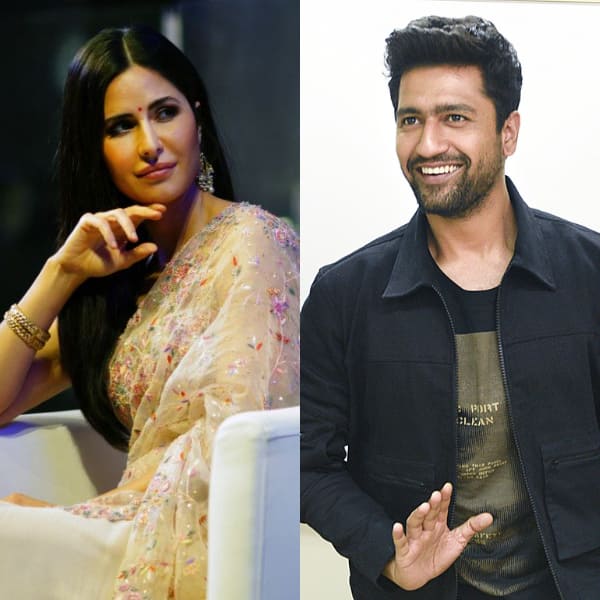 Katrina Kaif and Vicky Kaushal’s wedding reports have kept everyone on their toes. While the two lovebirds themselves have never confirmed the reports of their wedding at the Sawai Madhopur’s Six Senses Fort of Barwara, recent updates and developments have been popping up about every now and then. Vicky Kaushal and Katrina Kaif’s wedding festivities will reportedly kickstart from 6th December. It is said that a cocktail party has been planned to begin the pre-wedding festivities. Also Read – Katrina Kaif – Vicky Kaushal wedding: Venue, dates, themes, guest list and more, here’s everything you need to know about the GRAND shaadi

Katrina Kaif and Vicky Kaushal’s pre-wedding functions will begin on 7th December which is the Mehendi night. On 8th, a sangeet function will be held on 8th and the wedding will be on 9th December. It is being said that a small event is being planned for 10th December as well. And after that, Katrina and Vicky will leave from Ranthambore. Are Kat and Vicky planning a honeymoon in the wild jungle? Well, like all the wedding deets, this would be a mystery as well. Six Senses Fort Barwana where the wedding is happening is just a couple of hours away from Ranthambore. Also Read – Katrina Kaif-Vicky Kaushal wedding: The lovebirds to marry in a Royal mandap? Check deets inside

On the other hand, the guests have not yet reached the wedding venue it seems. They are expected to reach Six Senses Fort Barwara tomorrow. Vicky Kaushal and Katrina Kaif themselves will reportedly fly from a chopper to avoid the media rush around them. Meanwhile, it is said that VicKat have issued a strict diktat to the team and hence the guests have been presented with the NDA (Non-Disclosure Agreements). Moreover, the wedding preparations are in full swing. A royal mandap has been constructed where Vicky and Katrina will get married. There are also elaborate themes planned for Mehendi, Sangeet and the wedding. A guest list of about 120 Bollywood and other celebrities will attend Vicky Kaushal and Katrina Kaif’s wedding in Rajasthan. Also Read – From Katrina Kaif to Deepika Padukone – Top 5 Bollywood actresses whose net worth is MORE than their actor partners – check list

No breather for Jacqueline Fernandez thanks to Ram Setu and Dabangg tour – Exclusive #theviraltime
Arslan Goni FINALLY breaks silence about his rumoured relationship with Sussanne Khan, says ‘Sussanne and I are…’ #theviraltime
Advertisement