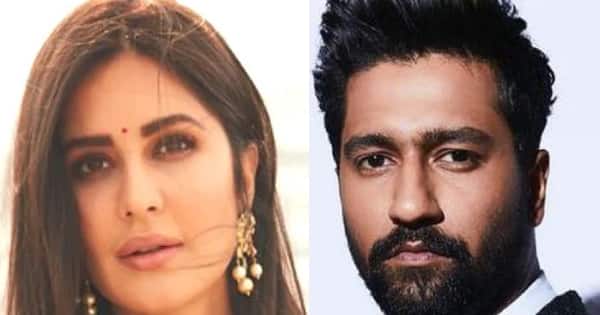 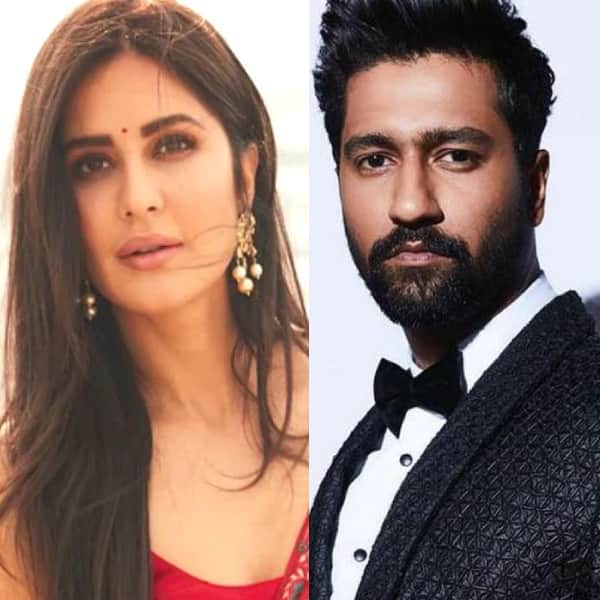 The day is finally here. Theviraltime had exclusively informed readers last week itself that before their wedding in Rajasthan, Katrina Kaif and Vicky Kaushal will opt for a court marriage. The two are all set to get married today, December 3, in Mumbai under the Special Marriage Act, 1954. There will be three witnesses from their side who will sign the marriage declaration form in the presence of the registrar in Mumbai. Since the couple has kept everything under wraps, we are sure they will do this discreetly, not at their own homes, but a friend’s home to avoid getting tailed by the paparazzi. Also Read – Most Searched Female Celebrities of 2021: Kareena Kapoor Khan takes lead; Katrina Kaif takes 2nd spot thanks to her shaadi with Vicky Kaushal – full list here

So while Vicky and Katrina will become man and wife now, we may not get to see their pictures as husband and wife until they get married in the traditional ceremony in Rajasthan next week. Soon after the wedding, the couple is said to get busy with last minute shaadi preps as they will be leaving for Rajasthan over the weekend. According to sources close to the stars, the wedding party, the couple and their families and closest friends will reach Rajasthan on December 5 and settle in. The functions like a cocktail party, Mehendi, Sangeet, Haldi will begin from 6th onwards and finally culminate into the wedding on 9th followed by a reception. The two are also expected to give a grand reception in Mumbai for media and people who will not be attending their wedding in Rajasthan. Also Read – Katrina Kaif – Vicky Kaushal wedding: Not only Salman Khan, these exes also NOT invited to the Bollywood shaadi

According to reports, Katrina and Vicky want to keep every detail about their wedding guarded. There will be no pictures or videos and guests will not be allowed to talk about anything related to the wedding, the functions or the venue. Vicky and Katrina have even got their guests and teams working on the wedding an NDA so that no information about the Big Bollywood wedding gets leaked. Also Read – This is how Vicky Kaushal and Katrina Kaif’s Secret Love story got revealed, Watch video

Sara Ali Khan is ready to get married but has one BIG condition for the groom #theviraltime
Not only Salman Khan, these exes also NOT invited to the Bollywood shaadi #theviraltime
Advertisement