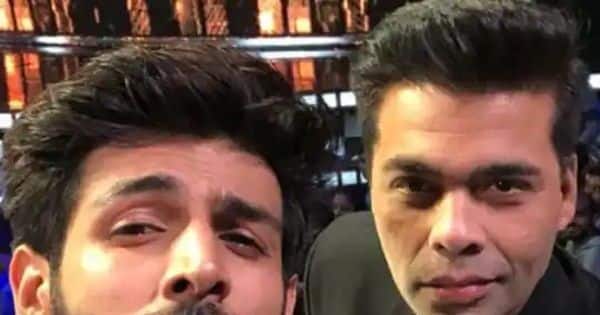 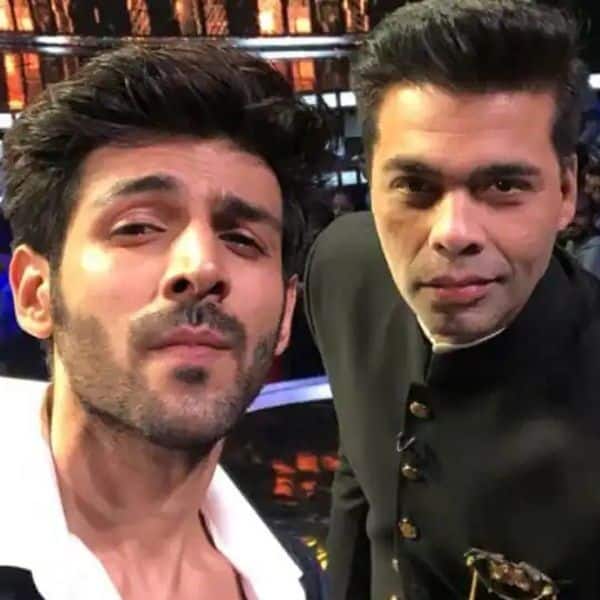 Kartik Aaryan became the top chatter in the industry after his sudden ouster from Karan Johar’s Dostana 2. It was reported that the actor had an ugly fallout with KJo and he had to pay the price for it by losing the film. Dharma Productions had also issued an official statement on Kartik’s ouster citing creative differences and said that a new cast will be announced soon. Both Kartik and Karan remained tight-lipped over the matter. And it looks like Kartik is still not ready to talk about it anytime soon. Also Read – Trending OTT News Today: Minnal Murali’s second trailer raises the bar for the Tovino Thomas starrer, Mohanlal reveals why Marakkar is not releasing first on OTT and more

When Kartik was asked about his views on Bollywood camps, he said at Agenda AajTak 2021, “I am not a part of any Bollywood camp. I have reached wherever I am today because of my talent. And I will do the same in the future.” When he further asked to comment on his controversial ouster from Dostana 2, he replied, “I don’t want to comment on Karan Johar’s film Dostana 2.” Also Read – Liger: Vijay Deverakonda and Ananya Panday bid farewell to Mike Tyson as they wrap up the shoot – view pics

It was also reported that Kartik ended his friendship with co-star Janhvi Kapoor in January. He avoided shooting for Dostana 2 citing the pandemic and eventually the shoot got delayed. Janhvi and Kartik were reportedly not on talking terms during this time. He reportedly asked the makers to drop Janhvi from the film and in exchange, was ready to adjust his fees for Dostana 2. This reportedly forced Karan to make a tough call to drop Kartik and find his replacement. Also Read – Rocky Aur Rani Ki Prem Kahani: Karan Johar’s Ranveer Singh, Alia Bhatt, Dharmendra starrer locks a Valentine’s Day RELEASE DATE – watch video

Recently, Kartik had broken his silence over the negative stories about him that deeply affected his family members. “A lot of times you ask yourself, ‘Why is this happening?’ But more than myself, I feel for my family, because they don’t belong to this world. I belong to this industry, so I know that as long as you concentrate on your work, nothing else matters. But my family gets affected, and that’s the only thing I get worried about. Other than that, it doesn’t matter. I know that my work will always speak volumes. If I fall short on that front, I want to improve myself,” Kartik told RJ Siddharth Kannan.

Meanwhile, Kartik has been receiving rave reviews for his recent release Dhamaka. He has a slew of projects on his plate with Rohit Dhawan’s Shehzada being his focal point. The actor is working on the sets which has been put under tight security to avoid any unplanned reveal from the sets before time. In addition, the actor has a long list of projects lined up which includes titles like Captain India, Freddy, Bhool Bhulaiyaa 2 and Sajid Nadiadwala’s untitled next.