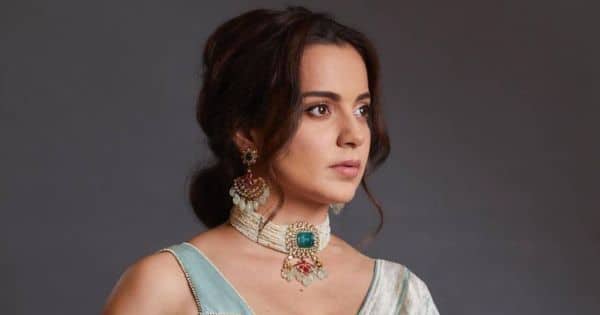 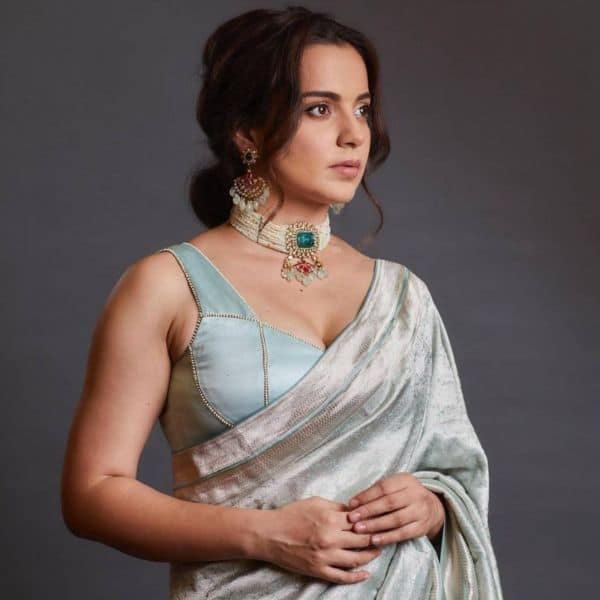 Kangana Ranaut’s statements on farmers after the Government of India repealed the controversial laws did not go down well with politicians and leaders of the farmers’ community. Now, the actress has alleged that her car was surrounded (gheraoed) by farmers in Punjab’s Kiratpur on Friday. It seems the incident happened at Bunga Sahib, Kiratpur Sahib which is on the Chandigarh-Una Highway. In some visuals, we can see that her white car is surrounded by a large number of farmers who are holding flags. Police personnel also reached the spot trying to manage the crowd. It seems she was greeted with cries of Murdabad when they saw her. It seems they told the actress that she could leave only after she apologized for her recent statements that were rather derogatory. Also Read – Shatrughan Sinha, Ranbir Kapoor, Kareena Kapoor Khan, Boney Kapoor and other celebs who cheated on their partners but were lucky to find love again

Farmers’ leader Rakesh Tikait said he had no information so far on the attack on Kangana Ranaut’s car. He said, “I don’t have any information. Will give reactions only after getting details of the incident.” On Tuesday, the actress said she did file an FIR as she was getting threats for her posts on the farmers protests. As we know, she does not support the farmers’ movement in India. Kangana says she is against disruptive forces. The actress said, “I am getting constant threats from disruptive forces on this very post of mine. One man from Bathinda openly threatened to kill me. I am not afraid of these type of threats. I will continue to speak against those who conspire against the country and terrorist forces, be it Naxalites killing innocent jawans, tukde tukde gangs or terrorists sitting abroad dreaming of forming Khalistan.” Also Read – Kangana Ranaut’s EPIC reaction to Parag Agrawal replacing Jack Dorsey as Twitter CEO

The actress has films like Dhakkad, Tejas and Sita in her line-up. Her statement was condemned by many. Let us see how Kangana Ranaut reacts post his incident. Also Read – Kangana Ranaut hurt in love? Cryptic post will leave you wondering and worried

On the day of court marriage with Vicky Kaushal, Katrina Kaif visits a clinic, happily waves at paps without any hesitation #theviraltime
Ayan Mukerji shares a fiery picture of Ranbir Kapoor, gives a hint about the movie’s release date #theviraltime
Advertisement