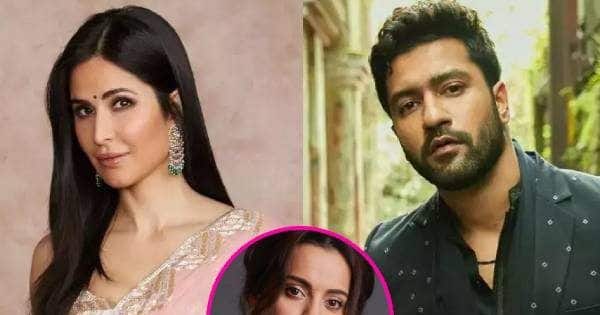 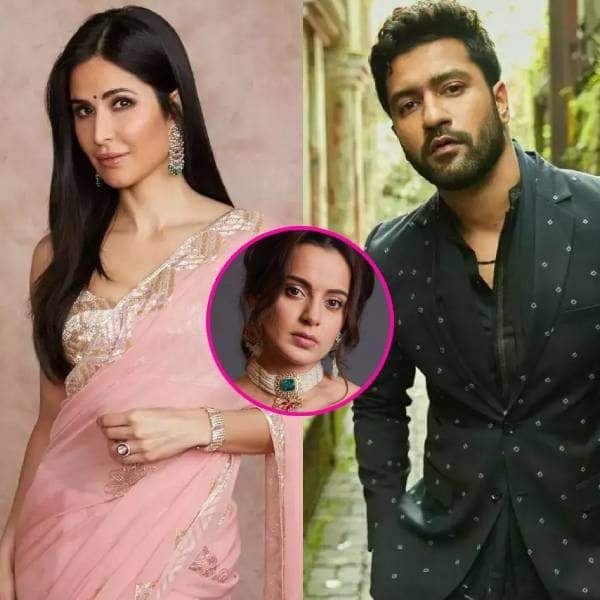 Now, Kangana Ranaut has written a sweet appreciative post for how Bollywood’s leading ladies are breaking the stereotypes of age and sexism with their choice of life partners. The note read, “Growing up we heard so many stories of successful rich men marrying much younger women…..for women to be more successful than their husband was seen as a major crisis, forget marrying a younger man after a certain age marriage was impossible for women…nice to see rich, successful women, leading ladies of Indian Film Industry breaking the sexist norms…kudis to men and women both for redefining gender stereotypes.” Also Read – Amidst Vicky Kaushal and Katrina Kaif’s wedding, Padmini Kolhapure HINTS at Shraddha Kapoor’s SHAADI [Exclusive]

In fact, Kangana Ranaut has also said that she too has someone in her life. The actress said that she will reveal details about him shortly. Katrina Kaif and Vicky Kaushal first met on the sets of Anupama Chopra’s show. Fans noticed the wonderful chemistry between the two. Within months, rumours of them dating started doing the rounds. The actor split from his girlfriend Harleen Sethi in 2019. The actress had been single for a long time after her separation from Ranbir Kapoor. None of the exes have been called for the wedding. We will keep you posted on the big fat wedding. Also Read – Katrina Kaif – Vicky Kaushal wedding: As the couple get set to tie the knot, their old video from a Holi party goes viral