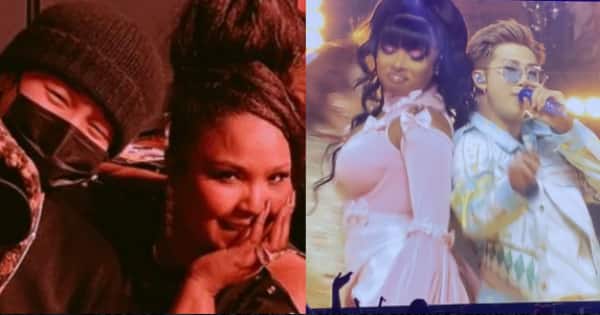 BTS are living it up in LA as you read this. A couple of concerts are remaining and BTS, that is, RM, Jin, Suga, J-Hope, Jimin, Taehyung and Jungkook – would be enthralling the audience with their super energy, vibe and of course, MUSIC! Bangtan Boys won big at the AMAs, got their second Grammy nomination and have been visiting places too. Be it the beaches or Harry styles’ concert or Six Flags amusement park and whatnot. BTS also met celebrities such as Megan Thee Stallion, Chloe Bailey, Lizzo, etc. Megan actually performed with BTS on Day 2 of the Permission To Dance on stage Concert in LA. Also Read – Blackpink’s Jennie kills us with her cute quotient as she shares a moment with Squid Game star Lee Jung-jae — watch video

We saw how Jimin, Taehyung, J-Hope and Jungkook enjoyed Harry Styles’ concert in LA. The British singer made them feel really welcome at the event. Lizzo who is an ardent fan of VMin – Jimin and Taehyung was also there. She had earlier said that she found V-Jimin sexy and took the meeting as a chance to tell them that on the face. Jimin and Taehyung really enjoyed vibing with Lizzo at Harry’s concert. They even clicked pictures together. Jimin even called her attractive. He was also left flustered when he talked about his ‘new friend’ Lizzo. Fans have already started shipping Lizzo and Jimin as both have cute personalities. Also Read – BTS: Jin, RM, J-Hope sell off a portion of their shares in HYBE, become richer by MILLIONS – read details

On Day 2 of BTS’ PTD on stage concert in LA, we saw Megan wildin’ and vibing on stage on Butter. The boys made her take the centre stage and perform her verse for the ARMY. RM’s interaction with Megan on stage became the talk of the town. Fans cannot get over how he referred to her as “Beautiful” and “Baby”. RM also pushed Jungkook out of his way to sing with Megan. The video on Twitter went viral. And recently, the Grammy winner also shared the same on her Instagram handle along with some fan art of the BTS boys and Namjoon-Megan. If you haven’t checked it out yet, have a dekko here: Also Read – BTS V aka Kim Taehyung shares big-eyed selfie to kick start his birthday month; ARMY gets busy drooling over his moles 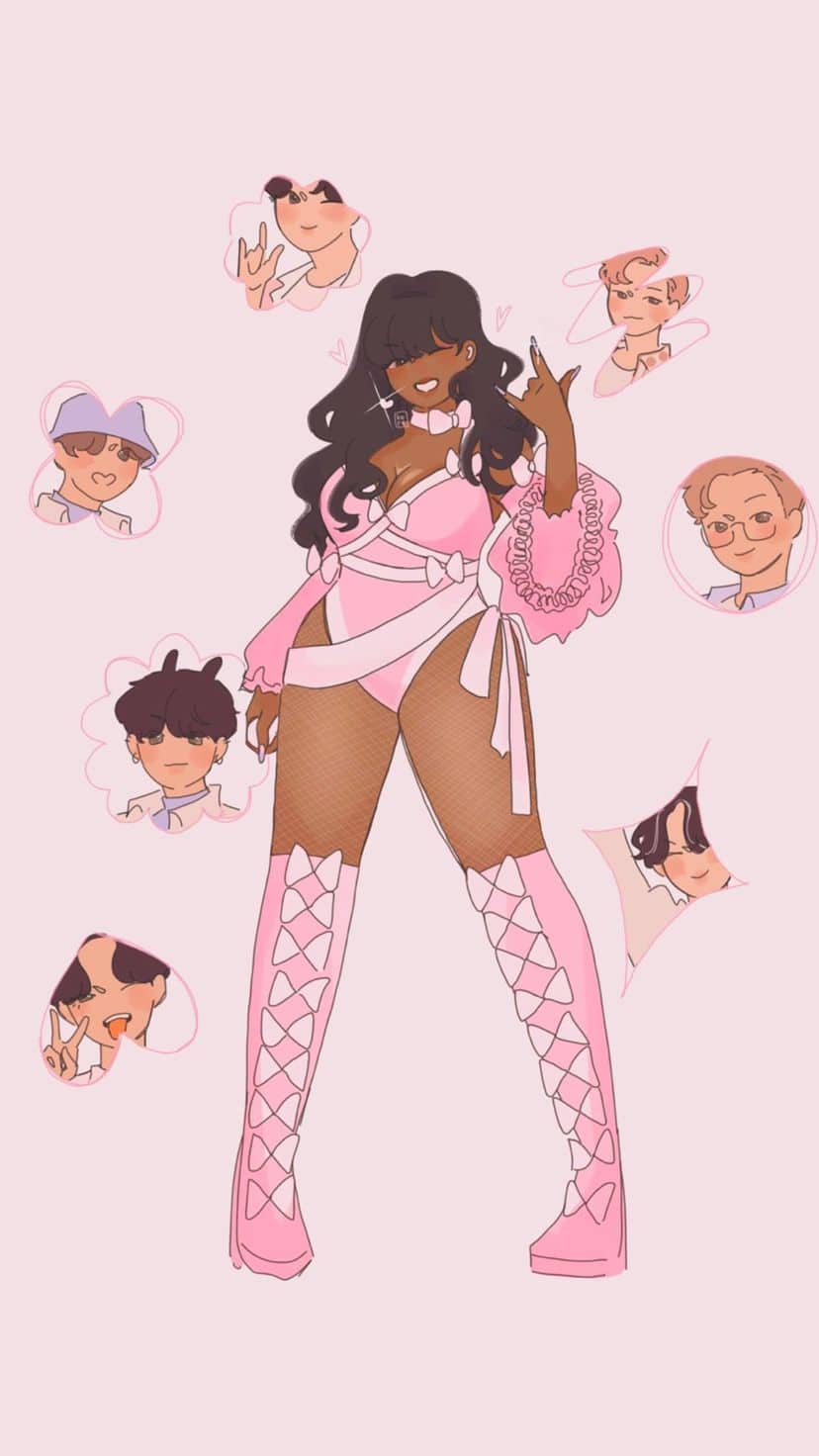 Now, looking at the recent bonding of BTS with the celebs from the west, we thought of asking you, ARMY, which bond do you like most – Jimin X Lizzo or Namjoon X Megan? Vote below:

Meanwhile, after today’s concert, BTS will perform yet again tomorrow (2nd November PST, 3rd November IST). Who knows which celeb joins BTS at their concert this time. Surprises are coming your way every day, ARMY.

Priyanka Chopra RECALLS spending over 12 months alone away from Nick Jonas who would just fly in for a day or have dinner with her #theviraltime
Halsey joins ARMY in cheering on the boys; stadium erupts in uproar as she flaunts her ARMY Bomb #theviraltime
Advertisement