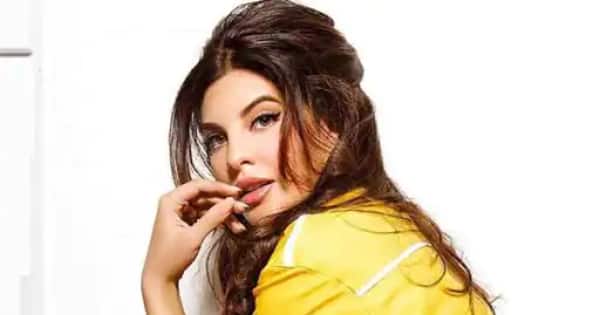 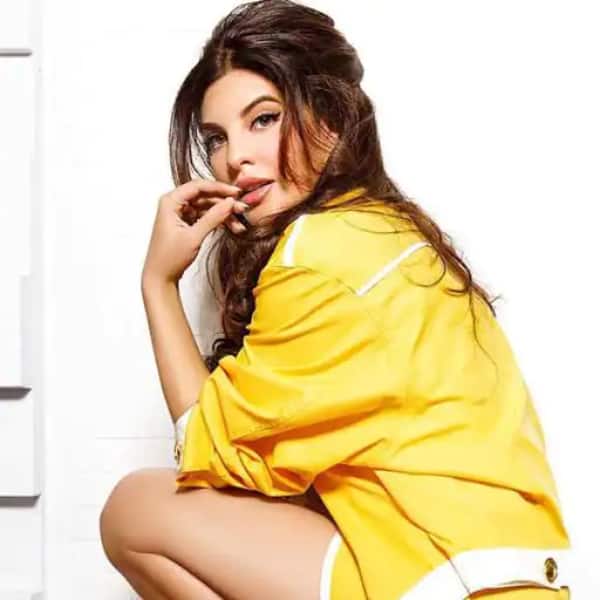 It was recently that Jacqueline Fernandez’s intimate pictures with conman Sukesh Chandrasekar had gone viral on social media. In the pictures we could see the actress kissing him on the the cheeks. Sukesh Chandrasekar is reportedly accused of Rs 200 crore scam. The Enforcement Directorate had earlier called the actress for questioning and reportedly she had denied having any relationship with him. And now these leaked pictures are creating a controversy. Latest update is that the ED has filed a lookout notice against Jacqueline. Also Read – Salman Khan to replace Jacqueline Fernandez from Da-bangg concert after her intimate pictures with conman Sukesh Chandrashekhar went viral? Here’s what we know

As updated by news agency ANI, ED has issued a lookout notice against her in connection to Rs 200 crore extortion case linked to conman Sukesh Chandrasekar. Also Read – No breather for Jacqueline Fernandez thanks to Ram Setu and Dabangg tour – Exclusive

Earlier, reports also emerged that Jacqueline Fernandez was stopped at the airport from leaving the country. She was reportedly heading to Dubai for a show, but now, she will instead be taken to Delhi for questioning in the case, say the reports. Jacqueline Fernandez is said to have received Rs 10 crore worth of gifts from the said conman. The list of gift includes, Rs 52 lakh and a Persian cat worth Rs 9 lakh were among gifts. ED is said to have unearth some evidences that show there were financial transactions carried out between the two. Also Read – Trending Entertainment News Today: KL Rahul and Athiya Shetty make it official at Tadap premiere; Priyanka Chopra RECALLS spending over 12 months alone away from Nick Jonas and more

Nora Fatehi’s name has also emerged in this case, however, she released a statement earlier stating that she was a victim. Her statement read, “She does not know or have any personal connection with the accused and has been called by ED to strictly help with the investigation.”