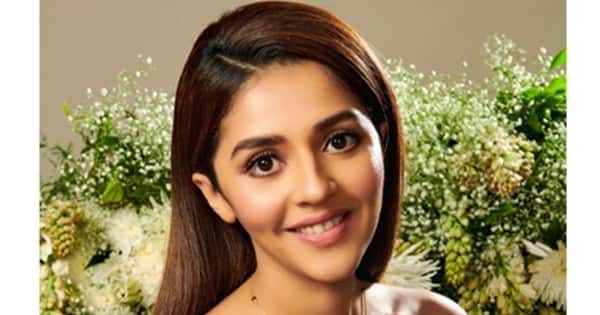 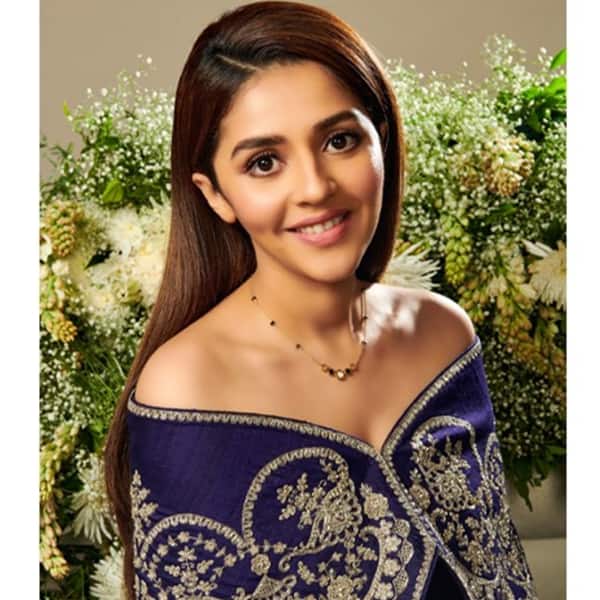 Bollywood is known for its breathtaking lehengas and stunning exquisite jewelry when it comes to wedding apparel. On their special day, Indian actresses make sure their look is as fascinating as a dream, whether it be Anushka Sharma’s floral embroidered pastel lehenga or Priyanka Chopra’s all red lehenga. These Bollywood celebrities spent a great deal of time and work selecting their wedding gown and accessories for their wedding day. As a result, girls from the entire nation look up to them for inspiration and to set a trend for the upcoming wedding season so much so that some brides insist on wearing the same lehenga as their favorite star.

There are many talented fashion designers in India, but when it comes to a completely Indian traditional textile, “Isha Multani” has won many hearts with her ethereal design and artistic vision. The designer enjoys designing royal and spectacular lehengas for beautiful brides. Isha Multani Daftary, a former master of bridal fashion, redefines grace with some of her stunning creations. Her creations have always worked magic, whether it’s a glittering gown, a coordinated lehenga, or an embroidered Kurti, and she continues to do so with her exceptional work ethic. The renowned fashion designer recently made headlines when he announced that he would be shooting the forthcoming season of Bridal Asia. She is a graphic designer, media strategist, and freelance consultant in addition to being a prolific fashionista.

In one of her interviews, talking about her perspective on the evolution of lehengas in the 21st century, “Lehengas have been my favorite bridal attire for decades because of its versatility in style and capacity to transform any woman into a princess. In reality, ladies prefer lehengas to sarees for any traditional Indian gathering, especially among younger women, because they are less cumbersome and needless draping. Anthropologists and fashion historians have often overlooked lehengas due to the appeal of sarees, yet the modern lehenga as we know it today has evolved through its own evolutionary process. Evolution is, in my opinion, quite attractive in its own right. We’ve retained some traditions, but we’ve given them a modern twist. In the end, it embodies the best of both worlds.”

Talking further, she added, “A distinctive approach does not always imply style, and excellent style does not always imply originality. There’s nothing wrong with learning to dress well. The art of copying well, like the art of listening, is a talent. What distinguishes us is the way we display ourselves and the way we combine our fashion pieces. It’s teaming a gap T-shirt with a luxurious silk shirt or a pair of shoes with a perfectly cut suit. The purpose of rules is to provide direction.”

The anatomy of a great fashion designer is that of someone with a classic sense of style who also grows through time and both these qualities are incorporated in Isha. With this mix, she has made it possible to be rooted in timelessness while still understanding new trends. In the fashion industry, the most crucial characteristic is “Creativity”, with that being said, this fashion designer entails creating something from nothing or turning something developed for one purpose into something other and that is what makes her so popular in the fashion world. Isha believes that, as a fashion designer, you transform a two-dimensional object, such as a drawing or a paper pattern, into a three-dimensional object.