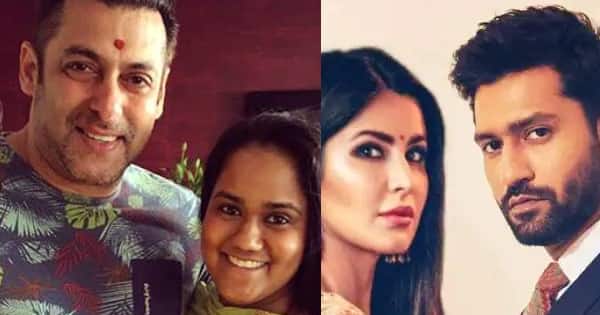 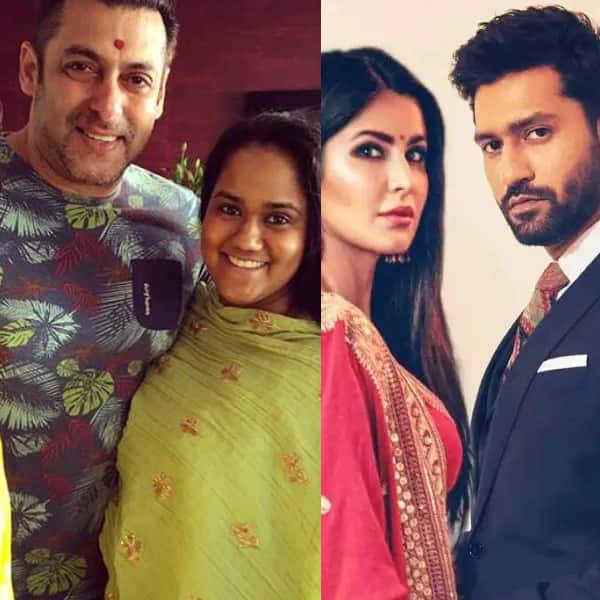 From the past few days, one thing that has been in the headlines the most is Katrina Kaif and Vicky Kaushal’s wedding. We have read multiple reports about the wedding, from what the couple will wear to who will be attending the event. Also Read – Katrina Kaif-Vicky Kaushal follow Priyanka Chopra-Nick Jonas; wedding pictures rights sold to a leading magazine [Exclusive]

Everyone is keen to know if Katrina’s ex-boyfriend, Salman Khan, will be invited to the wedding or not. Recently, there were reports that Kat has sent a formal invitation to Salman and his family. However, Salman’s sister Arpita has denied the reports. While talking to India Today, she stated, “We haven’t got any invite for the wedding.” Also Read – Katrina Kaif, Sara Ali Khan, Shah Rukh Khan and 7 more Bollywood celebs flaunt their love bites – view pics

A source close to the family revealed, “No invites have been sent to the family. Neither Alvira nor Arpita had received any wedding invite from Katrina. The stories that they are attending the wedding are false.” Also Read – From Sushmita Sen-Rohman Shawl to Malaika Arora-Arjun Kapoor: 9 couples in serious relationships but not planning marriage

“Salman has been very protective and fond of Katrina and has nothing but best wishes for the actress. She will be resuming the shoot for Tiger 3 post the wedding, and given how professional both the actors are, there won’t be any awkwardness,” the source added.

Katrina was dating Salman, but broke up with him and started dating Ranbir Kapoor. However, her relationship with Ranbir didn’t work out either.

Katrina and Salman have worked together in multiple films like Maine Pyaar Kyun Kiya, Yuvvraaj, Partner, Ek Tha Tiger, Tiger Zinda Hai, and Bharat. The two will next be seen in Tiger 3 which is currently in production.

Talking about Vicky and Katrina’s wedding, there are many reports about it, and one of the reports stated that the couple has decided to go ahead with the no-phone policy. It is said that guests at the wedding won’t be allowed to carry their phones, so no pictures and videos can be leaked from the wedding. Reportedly, the marriage will take place at Six Senses Fort Barwara, Rajasthan.